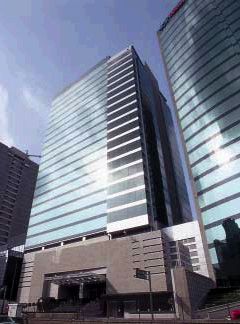 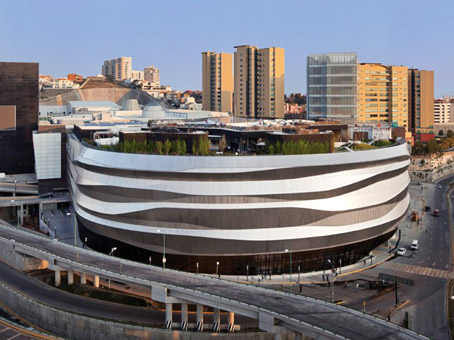 | Ref 16213 The business center occupies the fourth floor of a high-concept, exclusive shopping mall in a thriving suburb of Mexico City. The eye-catching glass-fronted office building rises impressively from the... 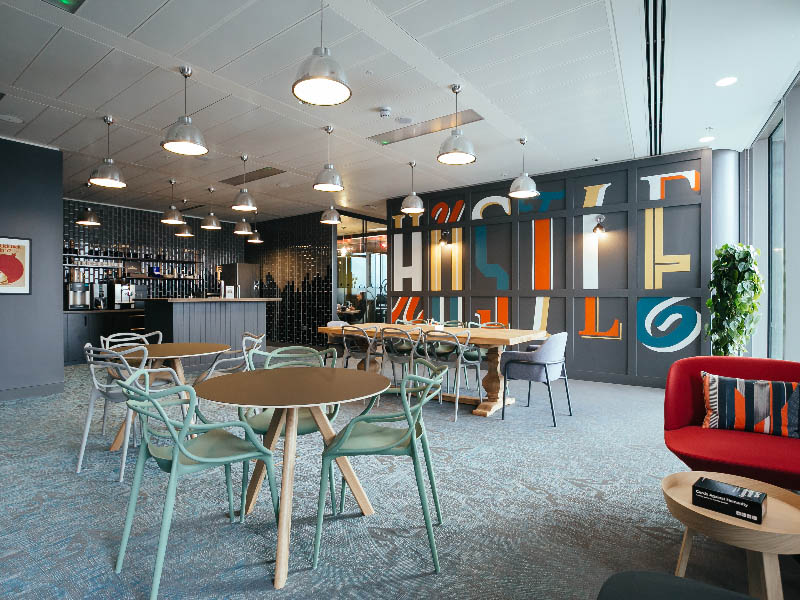 | Ref 26362 The neighborhood surrounding Calle Napoles is already known for international corporations and rising stars, but now it will also be home to our stunning coworking space, giving your team inspiring wo... 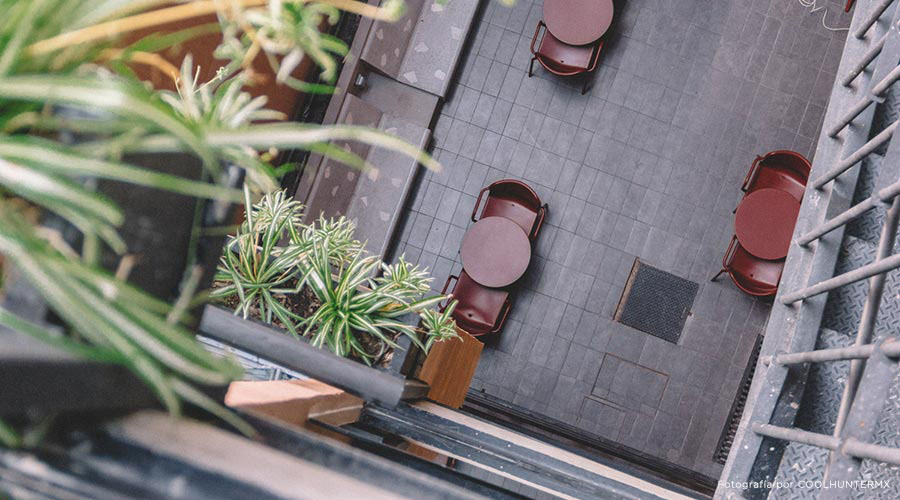 | Ref 30555 Building with an architectural heritage of more than 80 years.Our Hamburg location, has 5 levels of private offices, dedicated coworking desks, meeting rooms, a central patio and a rooftop lounge with... 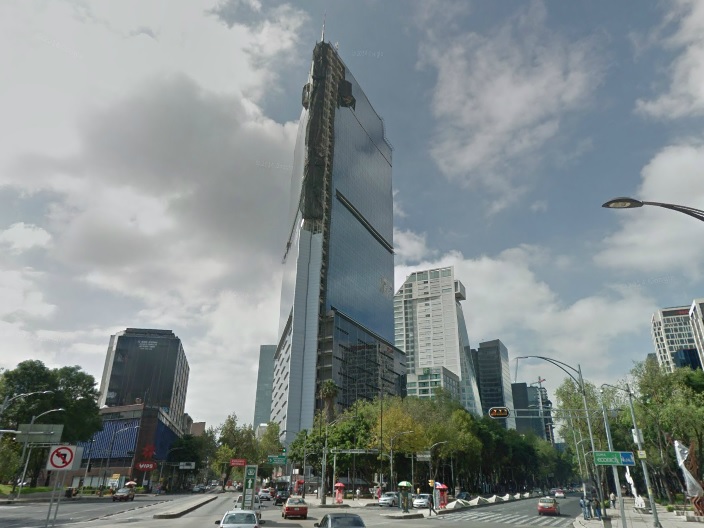 | Ref 19067 This contemporary business center comprises gorgeous executive suites in Mexico, perfect for any growing business looking to put itself on the map. This office tower is one of the most modern skyscrap... 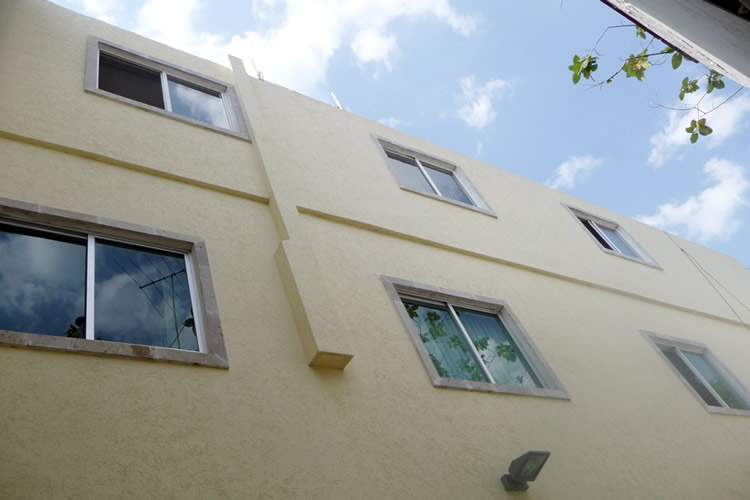 | Ref 16609 This modern business center offers a premium, all-inclusive solution, allowing users to focus on their core business in a productive environment that meets the highest quality standards in both infras...

Mexico City’s main industries are tourism, government, construction, and the production of iron and steel, textiles and yarn, plastics, furniture, and cement. The city is the headquarters for the country’s largest banks and insurers, as well as Latin American international financial service companies. The business district of the city, Santa Fe, is where you will find the Mexican stock exchange - Bolsa Mexicana de Valores. Citigroup is the one of the largest companies and top employers in Mexico City. There are many locations throughout Mexico City for serviced offices.

There are many things to see and do in Mexico City. The Downtown area offers historical buildings from pre-Columbian through to modern day. Nicknamed the ‘City of Palaces,’ you will find an amazing number of stately buildings in Mexico City’s Centro Historico. Mexico also has the highest number of museums in the world. Popular dining options in Mexico City include El Cardenal, Hacienda de los Morales, San Angel Inn, Café de Tacuba, St Regis Mexico City, La Casa de las Sirenas, and La Opera.

Benito Juarez International Airport serves Mexico City and is situated on its eastern edge. There is a bus and light rail system connection the airport’s two terminals. Service to the city is available by taxi, Metro, and bus. Another option in the area is Licenciado Adolfo López Mateos International Airport located in the City of Toluca 50 km (31 miles) southwest of Mexico City. Mexico City has several public transport alternatives including underground metro, RTP bus system, Electric Trolley buses, and taxi.