Office Space for Rent in Puebla 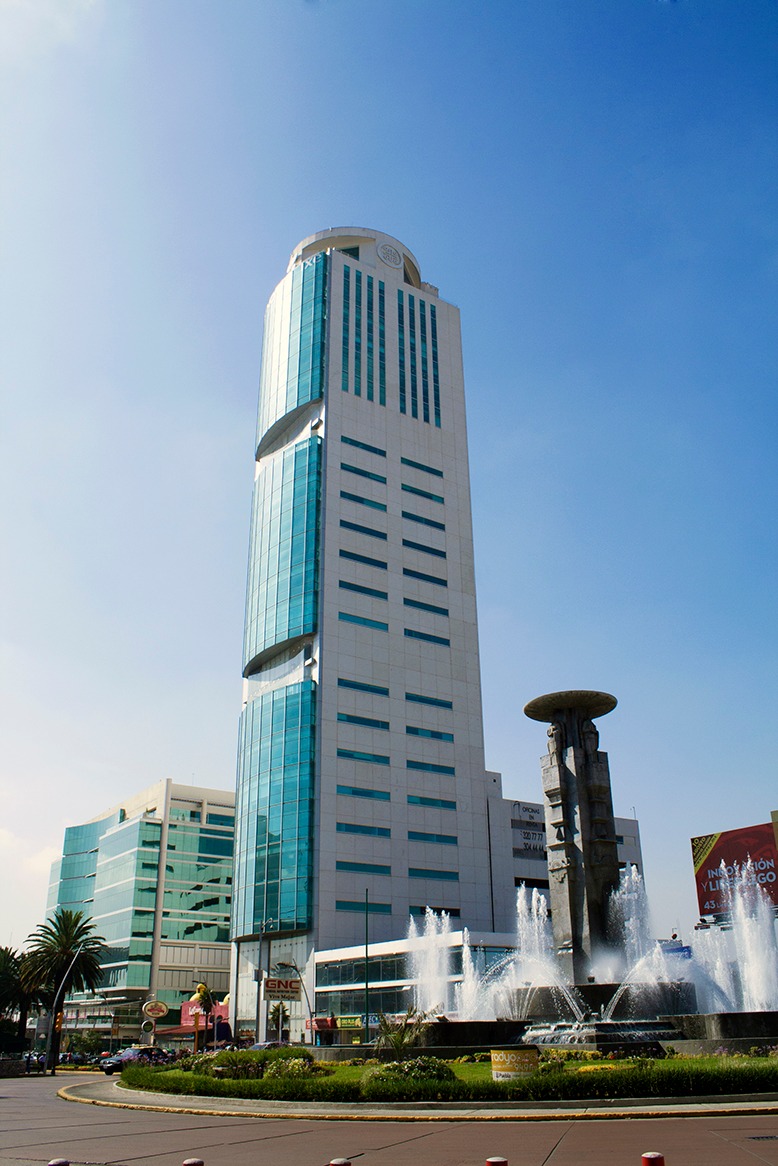 | Ref 22964 Located at the beginning of the emblematic strip of the Avenida Juárez, which certainly has been for years the financial heart of the city, you'll locate the Tower JV which houses our Business Center.... 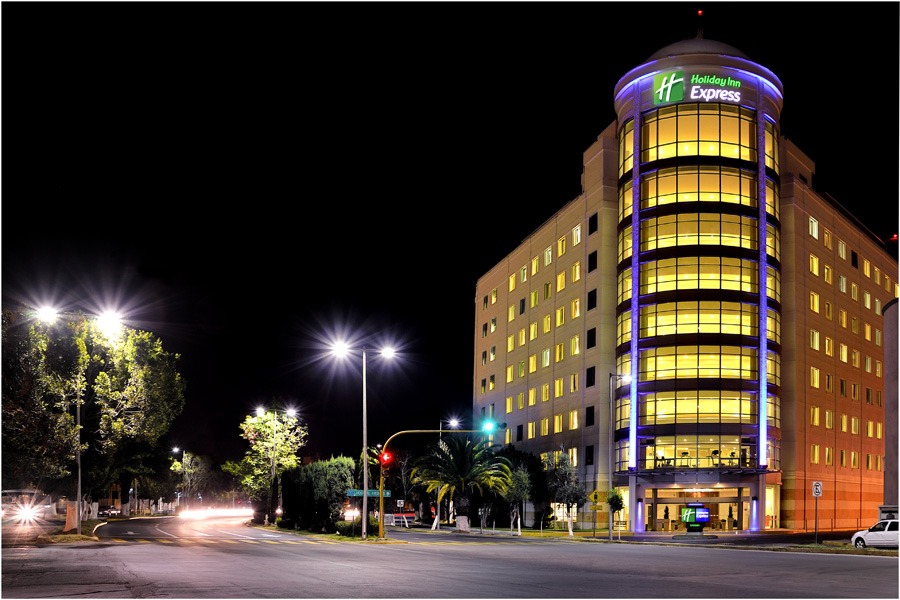 | Ref 13310 Our offices are ideal for companies that need space to operate immediately. It is an excellent alternative for companies looking to expand their markets or temporarily.The offices are provided with th... 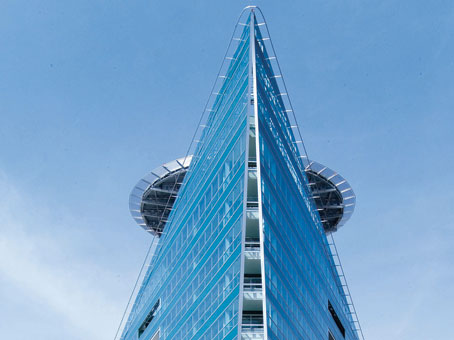 | Ref 16219 From its fifth floor the business Center has views across the center of Puebla, which has been awarded UNESCO World Heritage Site status because of its rich architecture.The business center is in a hi... 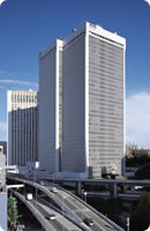 | Ref 8619 Strategically located on Blvd. Atlixco; a major boulevard that links the industrial parks to the west and the upscale residential plus commercial areas to the east. The centre is nestled within the la... 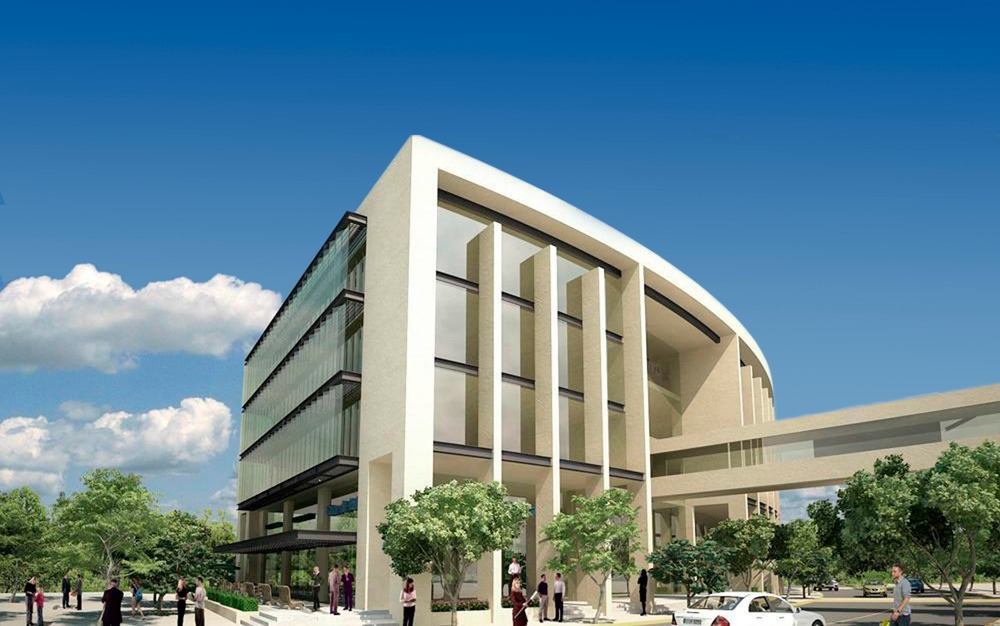 | Ref 22956 The Business Center is located in the heart of the most dynamic residential commercial area integrating top class services in different disciplines within the region. Come and see for yourself!...
Call
for rates and availability
More info Quick enquiry 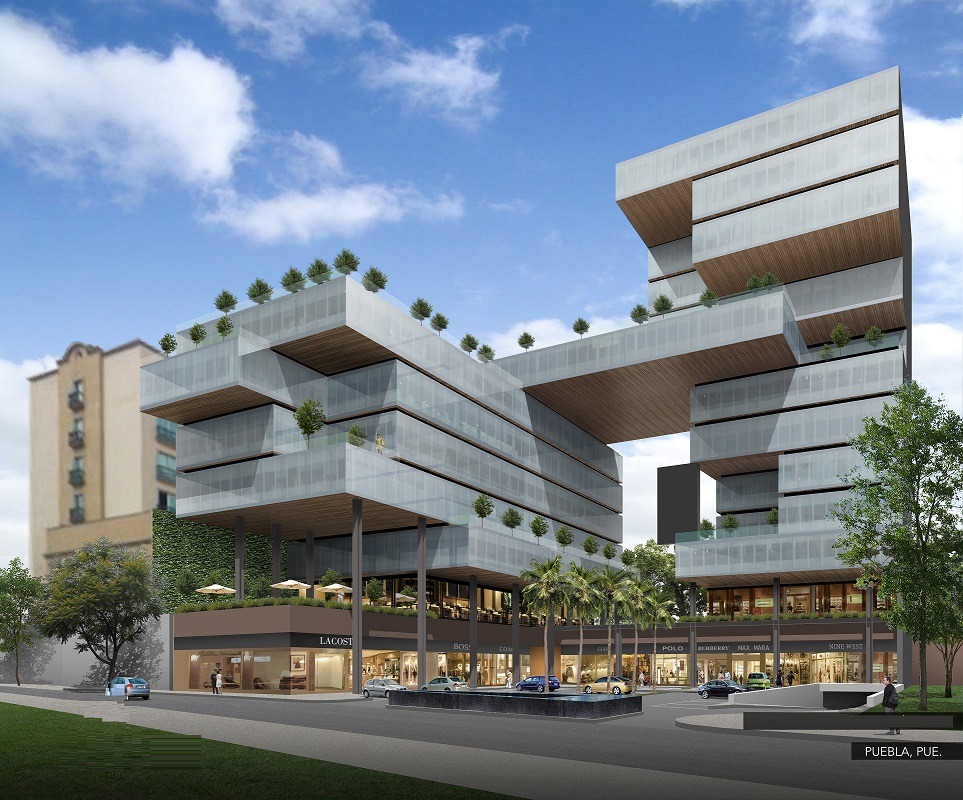 | Ref 18254 The center is strategically located in the dynamic core of Puebla, strategically at the junction of the main roads The Boulevard Atlixcáyotl and the Boulevard del Niño Poblano, just steps from the Jar...
Call
for rates and availability
More info Quick enquiry

| Ref 9772 The center is nestled in brand new landmark, upscale mixed used complex that incorporates two A+ office towers, one five star boutique Aqua Hotel and a upscale Mall. The complex is located adjacent to...

Puebla is a city in the Mexican state of Puebla. It was formally known as Heroica Puebla de Zaragoza, and is one of the most important Spanish colonial cities in Mexico. Puebla is located in Central Mexico, to the east of Mexico City and west of Veracruz, Mexico’s main Atlantic port. In 1531 the city was founded in an area known as Cuetlaxcoapan, which means ‘where serpents change their skin’. The cities architectural history ranges from Renaissance to Mexican Baroque.

Puebla’s economy is based somewhat on agriculture with crops including corn, beans, wheat, oats, avocados, pears, apples, peaches, choke cherries, Mexican hawthorns, nuts, and white sapotes. The main industrial products include base metals, chemicals, electrical items, and textiles. Top employers with office space or other facilities in Puebla are Hylsa and the Volkswagen automotive plant.

There are many things to see and do in Puebla, including the forts of Fuerte de Loreto and Fuerte de Guadalupe. These forts are located on top of the Cerro de Guadalupe. The Zócalo (City Centre) offers a great opportunity to enjoy Puebla’s historic colonial architecture. This area is a UNESCO world heritage site. You can also visit African Safari - A Zoo Park, or go to the National Park on Popocatepetl. Dining options in Puebla include street food and restaurants. In Puebla one of the most popular street foods is the Quesadillas with mushrooms, chorizo, pumpkin flower, or huitlacoche corn truffle, an Aztec specialty. Restaurants in the area are El Mural de los Poblanos, Vittorio’s, Restaurante La Fonda, and Super Paleteria Barragan.

Hermanos Serdán International Airport is an international airport located near Puebla with direct flights to Houston, Dallas, and several cities within Mexico. There are no train services in the city, but Puebla has a reliable bus and taxi service that keep the city connected. There are two major bus terminals in the city – Centro de Autobuses Puebla and Estrella Roja’s 4 Poniente – which run various routes across the region. There are also frequent bus services between Mexico City and Puebla following the Mexico-Puebla toll road.