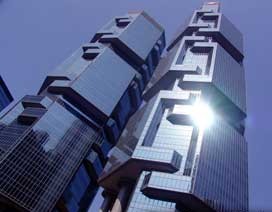 This business centre is situated on Hong Kong Island in the architecturally award winning Lippo Centre. Conveniently located in the heart of the commercial district, with easy access to all transporta...

The Business Center is located in the Lippo Centre, one of the most convenient and prestigious office, commercial, and retail areas in Hong Kong. Whether you are looking for a ready to use fully furni... 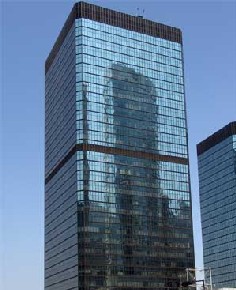 The Business Centre has been providing business centre services and start-up support services successfully for 10 years. We provide a prestigious address in Admiralty, which is at the heart of Hong Ko... 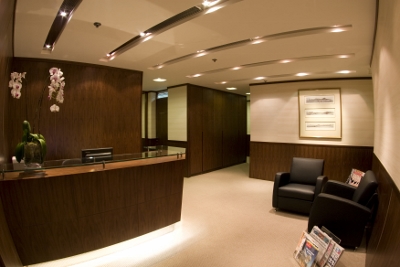 One month rental free for a 12-month contract. Established since 1983 this family owned and family run serviced-office offers a full range of facilities and services customized to individual business ... 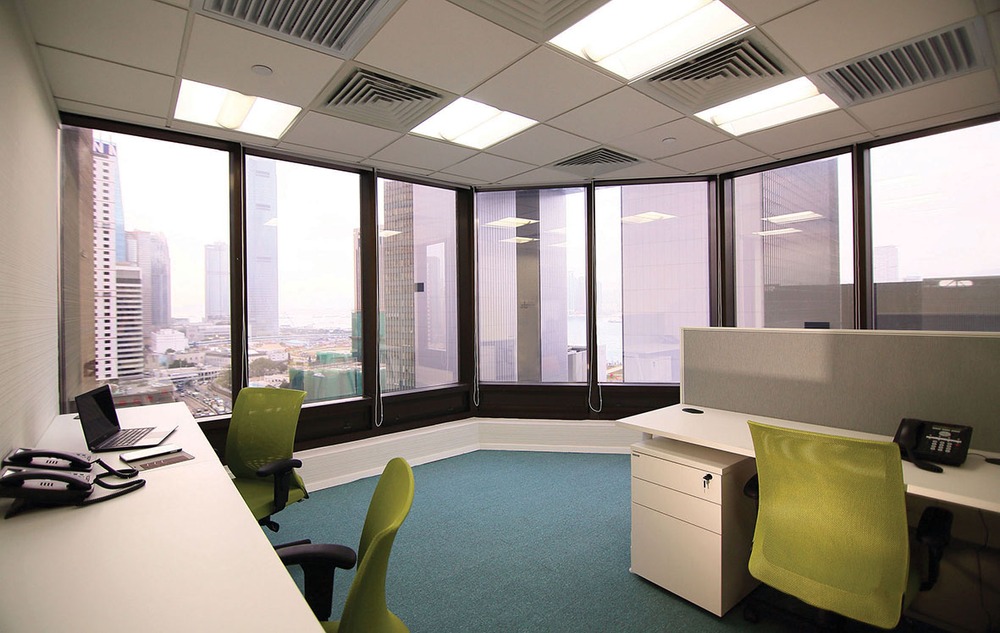 Beautiful office spaces to let in Hong Kong are available within this contemporary office building, ideally located for business close to transport links and local amenities. This location is popular ... 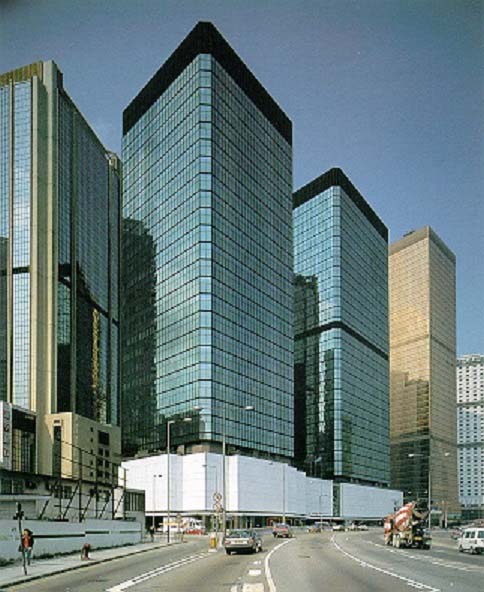 This attractive business centre is located on Harcourt Road, on the east side of the central business district in Hong Kong. The office complex is linked to numerous government offices, including Germ... 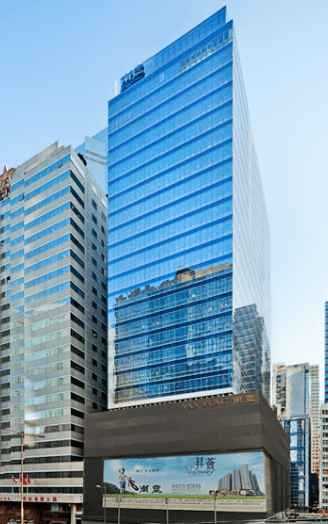 Exciting office spaces in Hong Kong are situated within this strategically positioned business centre in the Central Business District. This location is home to a large number of major national and in... 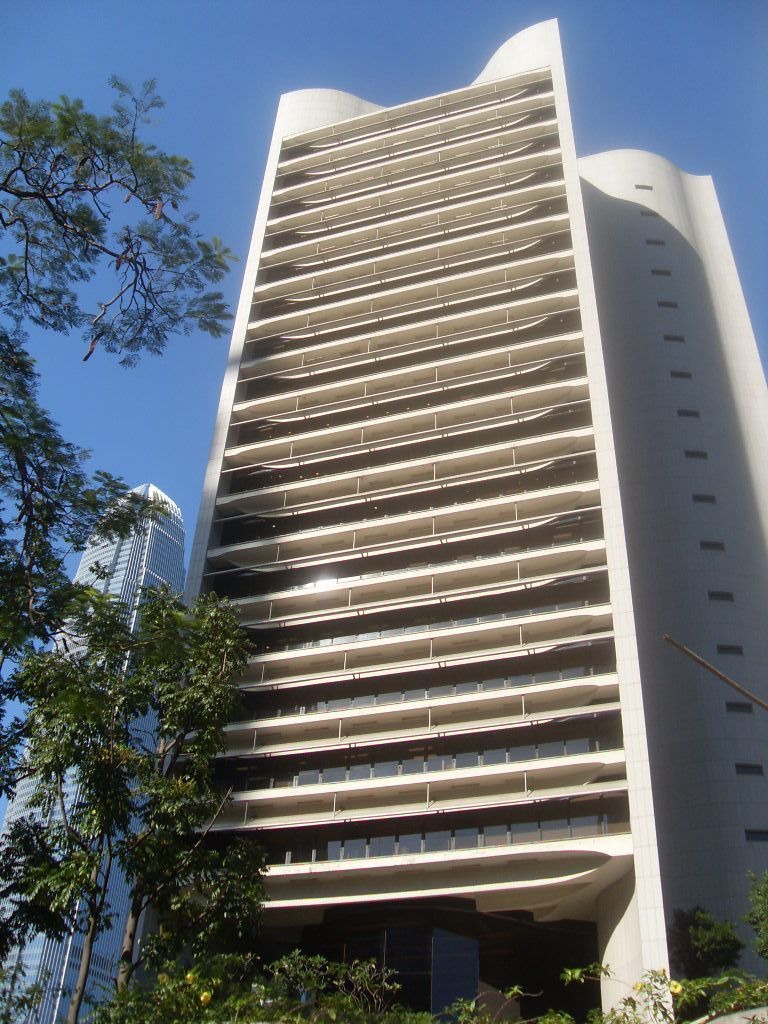 Conveniently located in the centre of the city, this modern business centre comprises office spaces in Hong Kong close to a range of major national and international businesses, and offering ideal net... 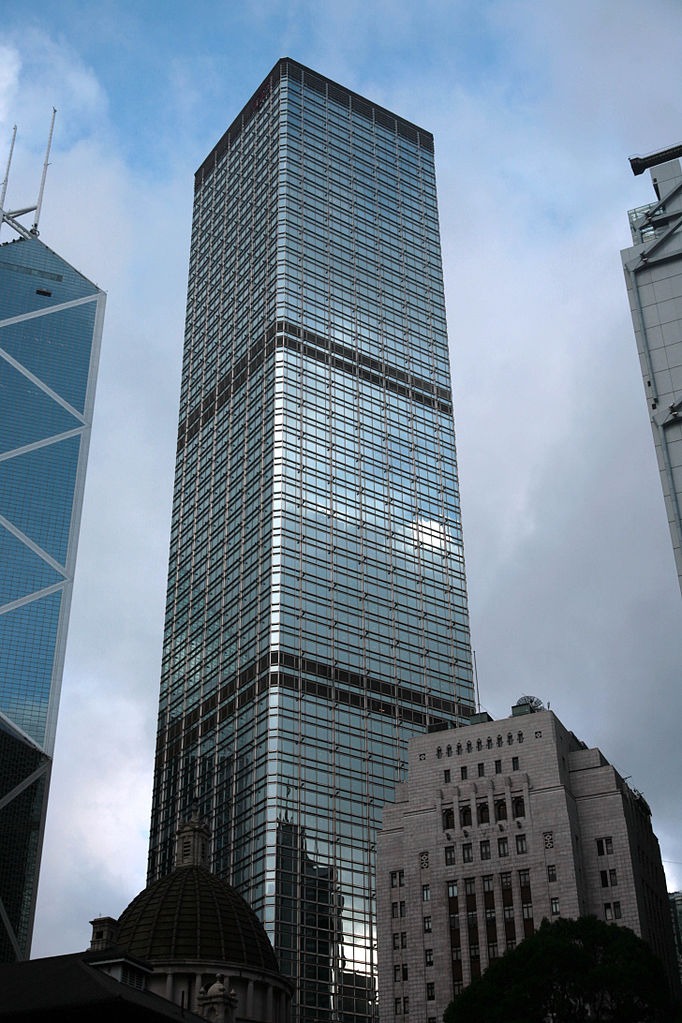 These contemporarily designed offices on Queen's Road Central, ensure that each business has a productive working environment, assisted by teams of IT professionals, secretaries and other support staf...

Hong Kong’s strategic geographical location, between the East and West Asia Pacific regions on the coast of South China Sea, has made it an attractive centre for international trade for many centuries. Host to a population of seven million, Hong Kong encompasses more than 200 surrounding islands, and is commonly known as the business capital of the Asia Pacific region. Hong Kong is home to a multicultural base, with large conglomerates and smaller companies alike, investing a diverse ethnic base of personal within the city’s business district. Chinese is the predominant spoken language, with 88% its population fluent in the dialect, followed by English.

Hong Kong has one of the world’s leading financial centres, reinforced by a strong economy boasting low taxation and free international trading. The Hong Kong dollar has a strong presence in the global trading markets and is eighth most traded exchange in the world. Hong Kong office space is renowned for being one of the most expensive business residencies in the world, with limited space and unprecedented overseas demand fuelling commercial real estate in the region to record highs. Major multinationals with headquarters in Hong Kong include those of HSBC, CLP Group, JP Morgan, Goldman Sachs and those of PIMCO.

Entertainment and Dining Out

There are a multitude of highlight attractions, events, festivals, arts and performances, and tours and walks to visit and explore in Hong Kong, as well as cruise options. Victoria harbour is the heart and soul of Hong Kong and should be one of the first ports of call when exploring the sights and sounds available. Why not visit Hong Kong’s exhibition centre next; one of the city’s more striking buildings which has been a backdrop for ceremony throughout the years or check out the spectacular multimedia show of light and sound called the symphony of lights, displayed every night at the city’s harbour.

Hong Kong’s extensive transportation infrastructure is one of the most efficient public transport systems in the world with all services fully integrated card payment method; the Octopus Card. Hong Kong boasts an wide-ranging subway system called the MTR, with its Airport Express train service being the fastest way to get downtown from Hong Kong’s international airport. Additionally, a tram service is available within Hong Kong’s main business district, which is supplemented by a comprehensive bus and minibus service.