Office Space for Rent in Shenzhen 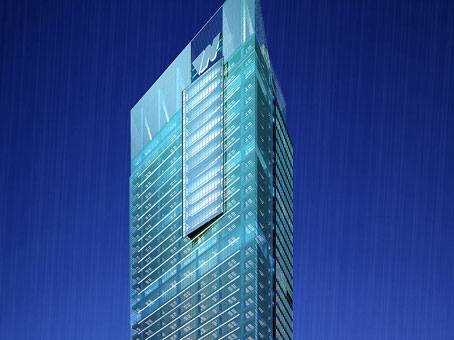 | Ref 15602 A prestigious business centre set within a landmark building of ultra-modern design, combining the stylish steel and glass façade with a bespoke furnished interior, to create exclusive office suites. ... 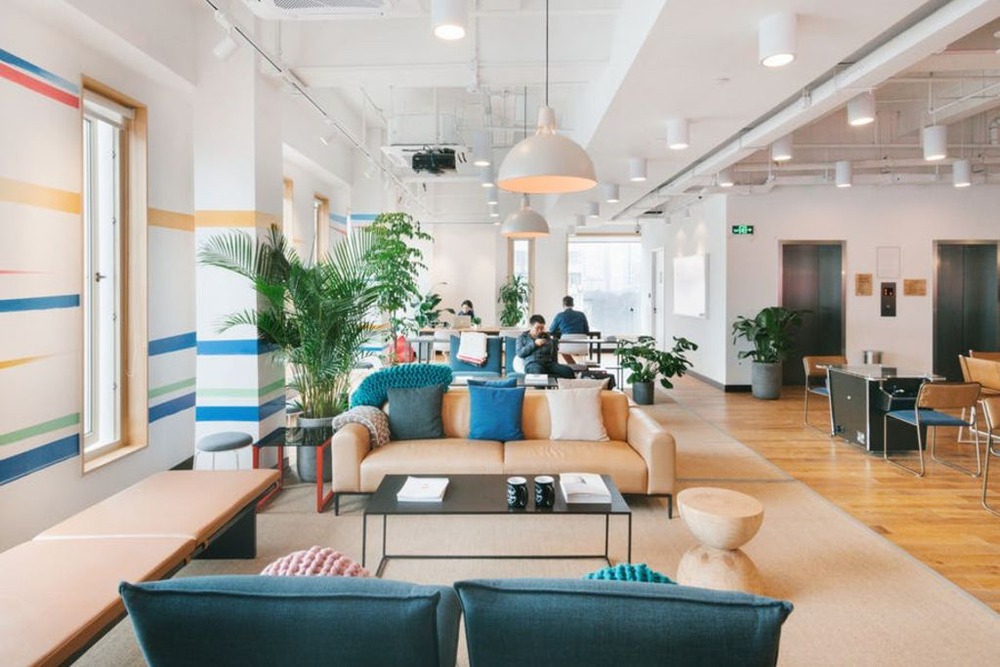 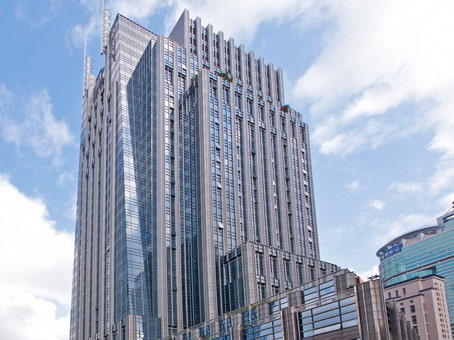 | Ref 22079 Located in the heart of the bustling Futian CBD, the most developed business hub in Shenzhen, with easy access to Shenzhen Convention and Exhibition Center, and short walk to metro and bus stops.... 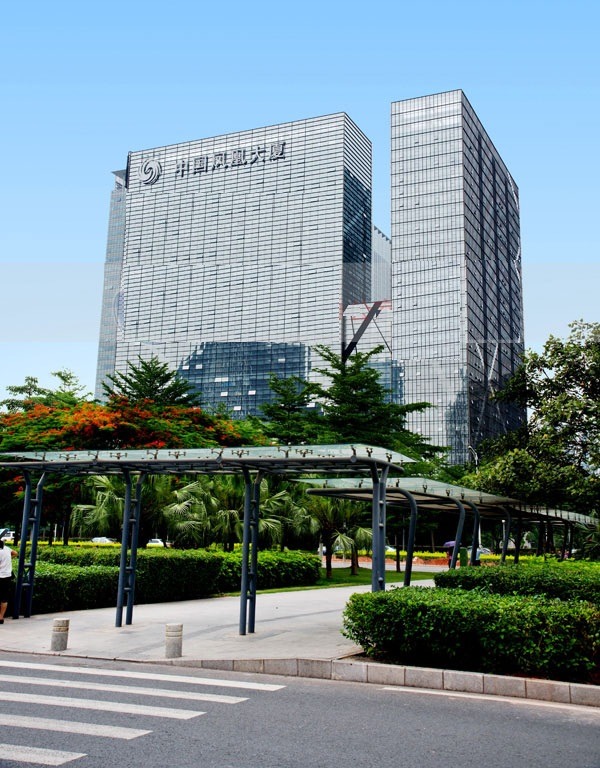 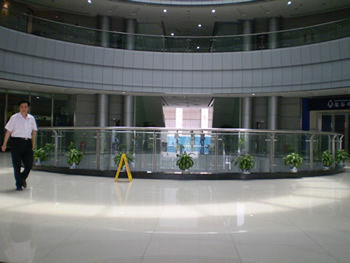 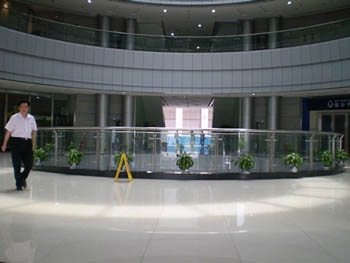 | Ref 11237 A high class business centre set within a building of ultra-modern design, combining stylish exterior architecture with a quality bespoke interior, to create exclusive office suites with a sense of lu... 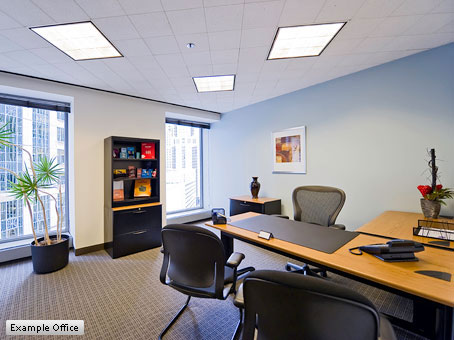 | Ref 22109 Located in the heart of the bustling Futian CBD, the most developed business hub in Shenzhen, with easy access to Shenzhen Convention and Exhibition Center, and short walk to metro station and bus sto... 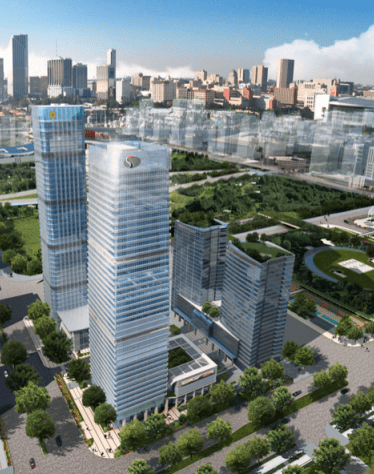 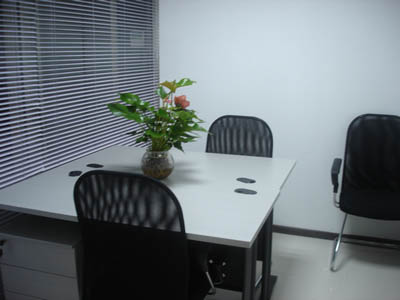 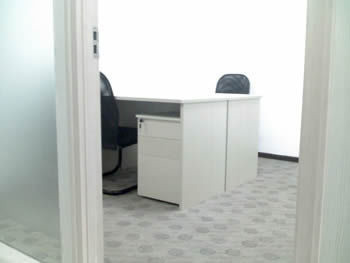 | Ref 11202 An exclusive business centre set within a building of stylish design, combining a modern façade with a neutrally decorated interior to create a corporate working environment with a sense of space and ...

Shenzhen is a busy and bustling area, which sits on the Hong Kong border and is one of China’s richest cities. The city is popular with businesses and tourists alike, and, along with Shanghai and Beijing, has one of the largest populations in China – around 14 million. Shenzhen is also classified as an urban area and has much less suburban and rural space than Beijing or Shanghai. The city enjoys a rich, cultural and economic history, with an active art and design scene. There is notable architecture and a number of interesting landmarks around the city, which appeal to both locals and tourists. The climate is sub-tropical, with high temperatures and humidity in the summer, and warmth throughout the year.

As the first of China’s Special Economic Zones, Shenzhen is a city which is specifically geared towards business and industry. The Special Economic Zones were originally created to provide an area which was more conducive to business, with more flexible government measures and tax concessions. Shenzhen has been one of the more successful of these zones and has become a prosperous business district, from its beginnings as a small farming and fishing community. The city is mostly populated with businesses in the manufacturing and service industries, and boasts the highest income per person in the whole of China.

Shenzhen has a great number of theme parks, which seem to be the main appeal for not just international tourists, but local visitors as well. The beautiful beaches, often areas of completely unspoilt coastline, have often received awards and are another popular source of entertainment. There are many museums and galleries in the city, including the OCT Art and Design Gallery. A large number of restaurants and bars are located in Shekou, which is a westernised area of Shenzhen, and throughout the city there are ‘Eat Streets’ where stalls and stores sell food from all over China.

Shenzhen’s main airport is Shenzhen Bao’an International Airport, which hosts over 140 regular domestic and international flights. The airport can be reached easily, as the Metro Line 1 connects it to downtown Shenzhen, which is approximately 32 km from the airport. The Metro can also be taken all over the city, with trains running every 3 minutes or so. Cycling is encouraged and popular with both residents and tourists, and there are plenty of taxis available. Taxis tend to stay within their own areas though, so it is worth checking whether a taxi will go all the way to the destination required.