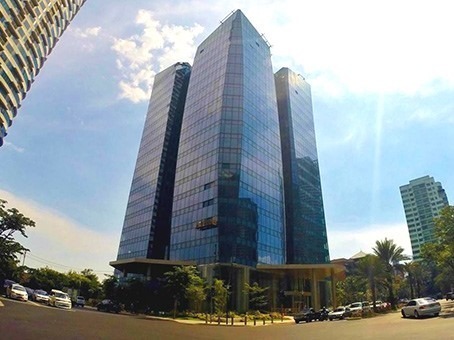 | Ref 52711 Inspiring surroundings aren’t in short supply at 8 Rockwell. Prepare to impress clients with 19 storeys of floor-to-ceiling windows, its four-pillared design arching outward as if bursting like a flow... 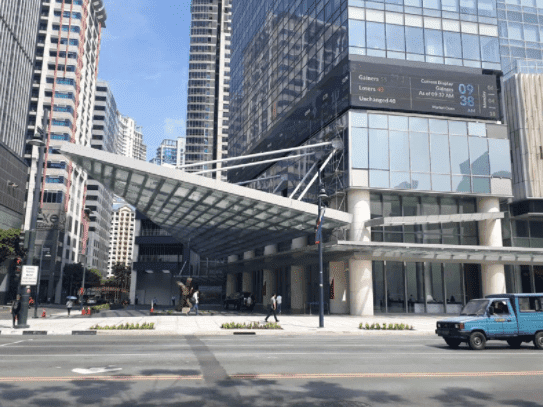 | Ref 52029 The Philippine Stock Exchange Tower is an office skyscraper located in One Bonifacio High Street complex in Bonifacio Global City in Taguig which houses the Premier residential project of Ayala Land a... 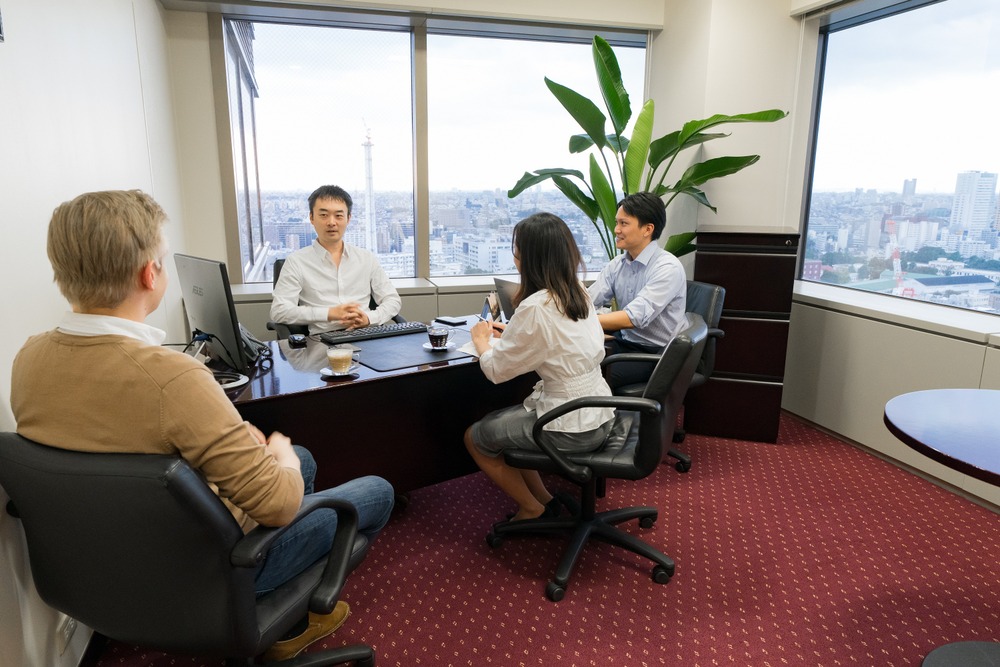 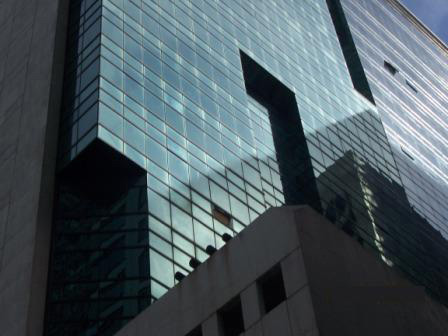 | Ref 10629 This centre is strategically located near the "Bank row" of Makati, Paseo de Roxas, the centre is a grade A building that is 27 stories high.The centre located in the heart of Makati Business district... 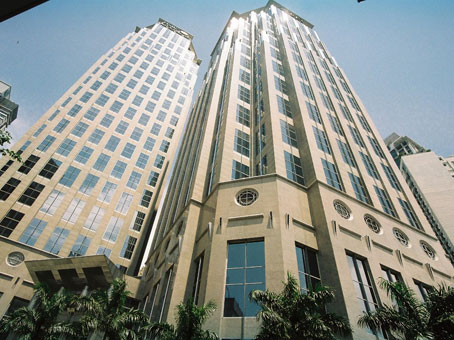 | Ref 3803 The Philippines' booming economy makes its capital one of the key business locations of the Pacific Rim. The centre offers a prime address at the heart of the country's leading business and finance di... 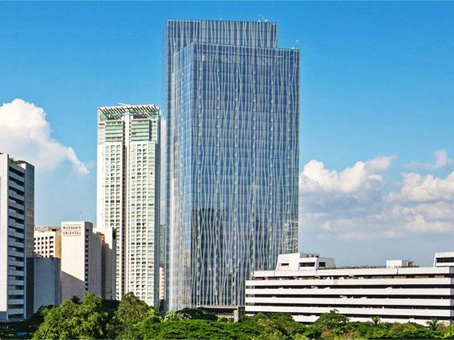 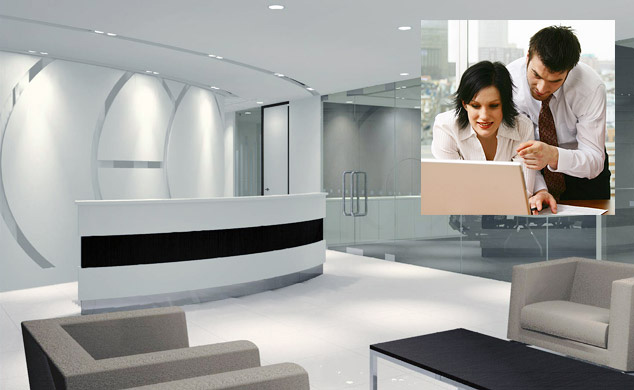 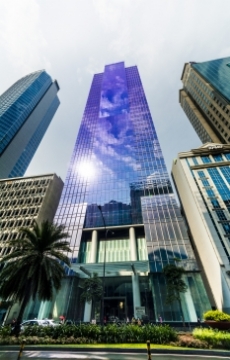 | Ref 19731 Tower 6789 is located on Ayala Avenue which is situated in the Central Business district of Manila where many multinational corporations and local corporations are based. Makati Tower has an LEED pre-... 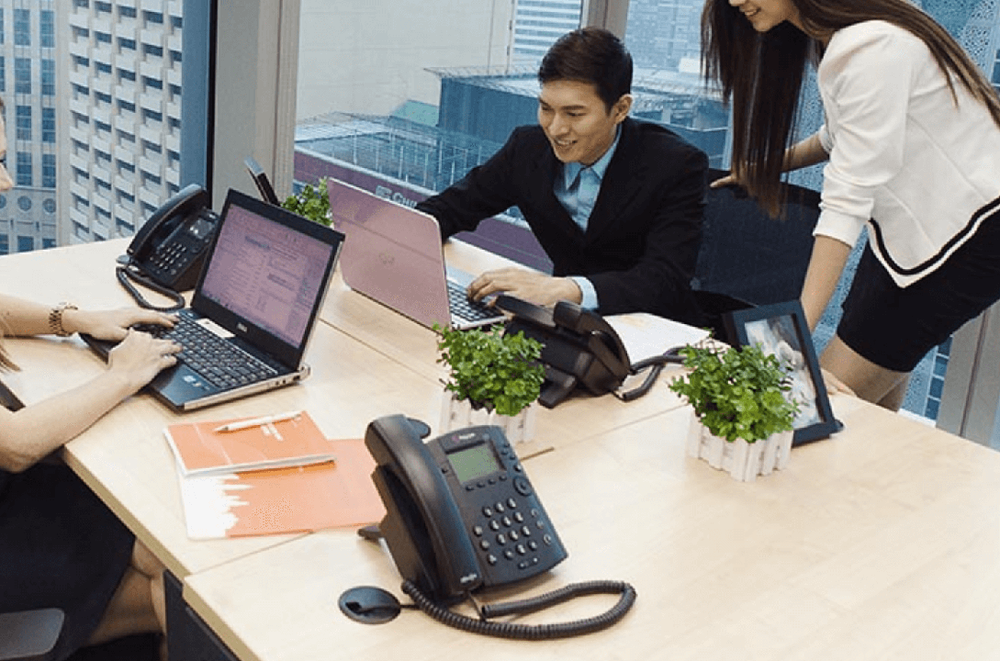 | Ref 43300 Tower 6789, designed by world renowned architects Wong and Ouyang of Hong Kong, is located in the Central Business District of Makati, Manila and is home to many local and national corporations. Tower... 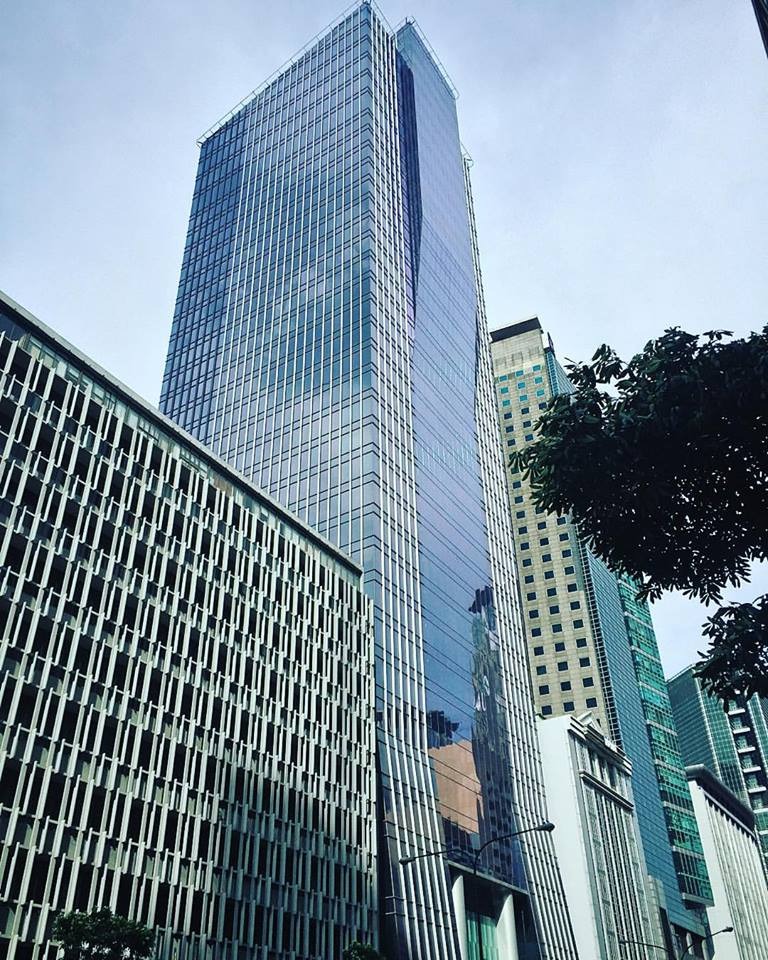 | Ref 20900 Serviced Offices located at 23F in the newest building, along Ayala Avenue Makati Citywith a total floor size of 1426 sqm which is composed of 44 different types of rooms.We offerVirtual officeShared ...

The City of Makati is located in the Philippines. It is one of the 16 cities that make up Metro Manila. As the financial centre of the Philippines, Makita also is host to several international embassies and an important centre for international business and political activities.

Makati is a preferred location for most investors. This financial centre and commercial hub is the location for the headquarters of 40 percent of the top 1,000 multinational and local corporations. Makati is also home to the headquarters of international organisations like the World Health Organization, UNICEF, IFC, and UNDP. There is a large diversity in choice for office space in Makati City.

Makati is a popular shopping destination in Metro Manila. It is home to major shopping malls such as Glorietta, Greenbelt, and the Power Plant Mall. The Greenbelt Mall is an upscale-luxury shopping mall featuring various international stores such as Gucci, Louis Vuitton, Banana Republic, Zara, Calvin Klein, Bulgari and many more. SALA is an intimate restaurant located just a few minutes walk from the Greenbelt Park, Ayala Museum and many top international hotels. The restaurant offers local and international cuisine in a fine dining atmosphere. Another dining option is the city is the People’s Palace offering Thai cuisine. This family style restaurant is open from breakfast to late night.

The nearest major airport to Makati is Ninoy Aquino International Airport. This airport has international and domestic flights and is 14 km (8 miles) from the city centre. Another major airport in the area is Clark International Airport, which has international and domestic flights from Angeles, Philippines. It is 89 km (55 miles) from Makita. Get around the city by jeepney, a converted surplus army jeep that has been decorated and is now used as taxi-like transportation in the city. MRT (Metro Rail Transit) is another way of to get around the city. The rail transit is also called MetroStar. There are also pedicabs, motorcycles with attached sidecars, and tricycles.