Office Space for Rent in Zurich 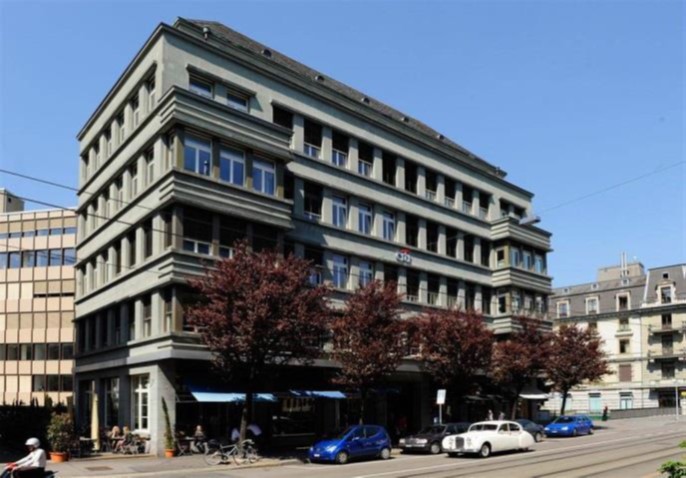 | Ref 23001 Bleicherweg is an inspiring place where ideas develop, businesses build and relationships evolve. From private offices to flexible coworking space and meeting rooms, you’ll will find there everything ... 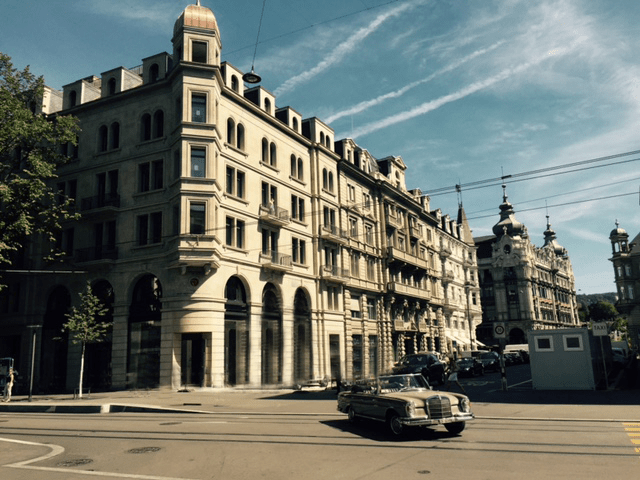 | Ref 20302 Designed and equipped to the highest standards, this stylish business centre offers serviced offices in Zurich, in one of the more prestigious areas of town. The flagship store for world-renowned fash... 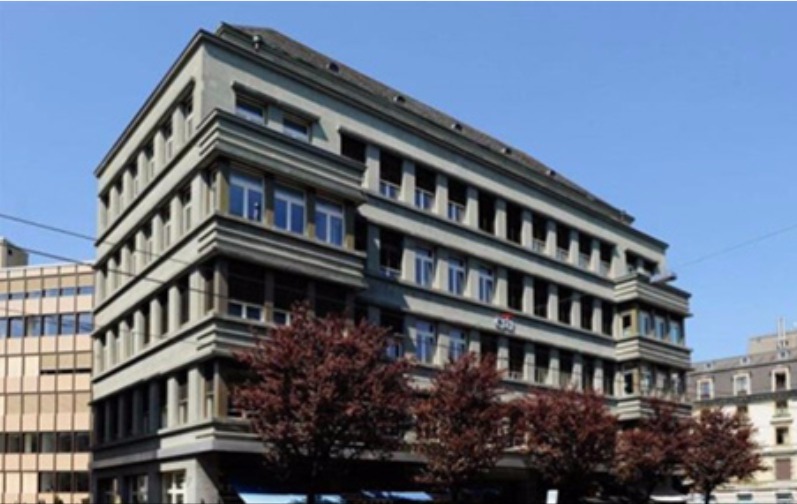 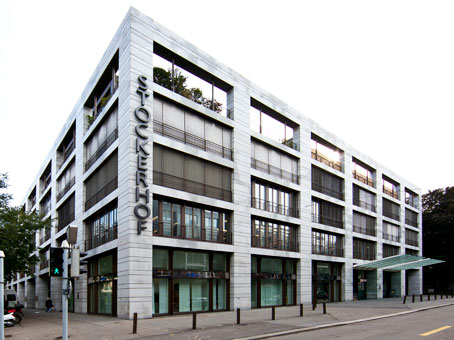 | Ref 15150 The prestigious and contemporary Stockerhof business centre is situated in the heart of the financial district in Zurich - a city that's one of the most important in global banking. It is home to a la... 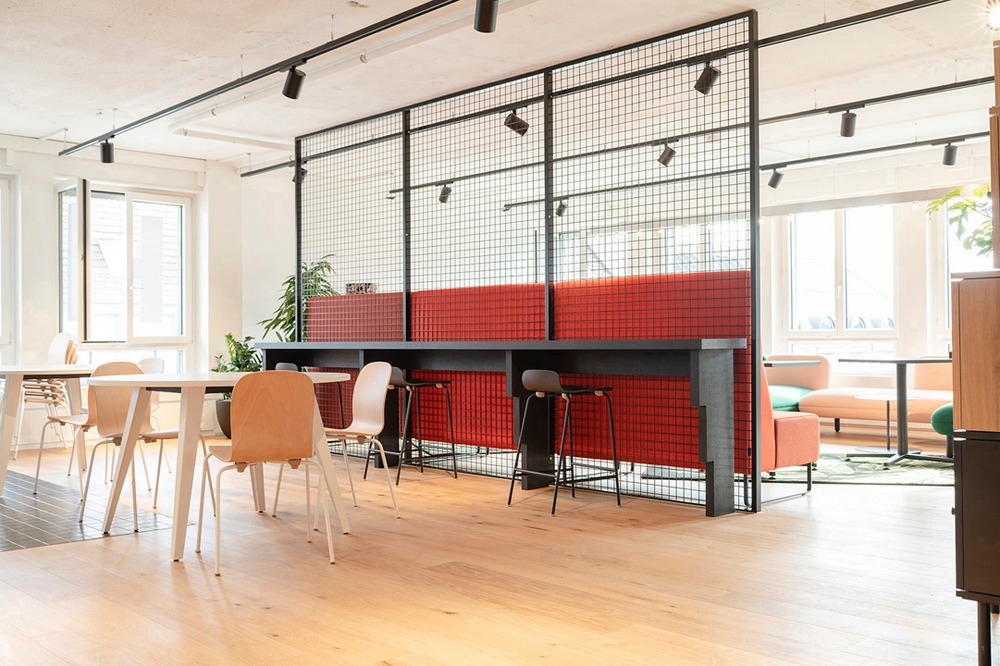 | Ref 46859 In the middle of the elegant Kreis 1, between Sihl and Bahnhofstrasse, you will find our second co-working space in Zurich. Discover a working environment for productive and inspiring work on an area ... 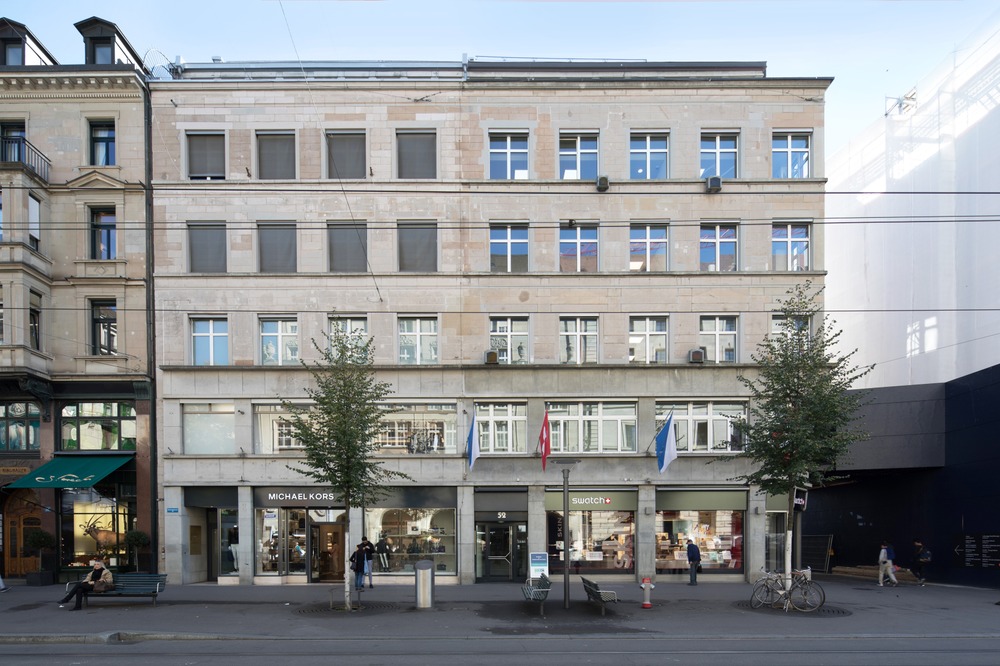 | Ref 5295 Founded in 1985, OBC Suisse is one of today’s leading providers of serviced offices in Germany and Switzerland. Over 1,000 customers from a wide range of industries already use our services. There’s a... 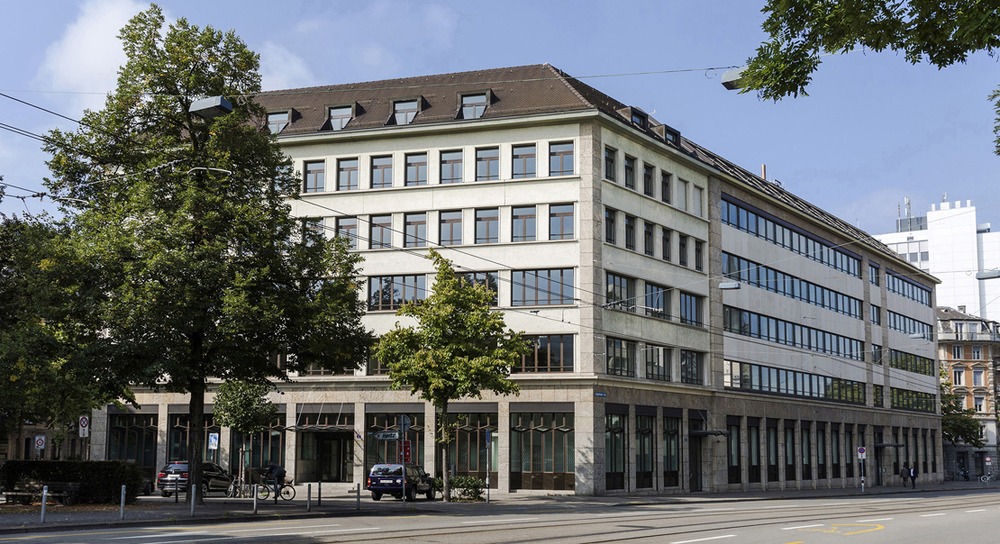 | Ref 30876 Headsquarter is the number one serviced-office space in Zurich with focus on design and full customization. No matter if our members wish to have an extra wall, a server room, or their weekly delivery... 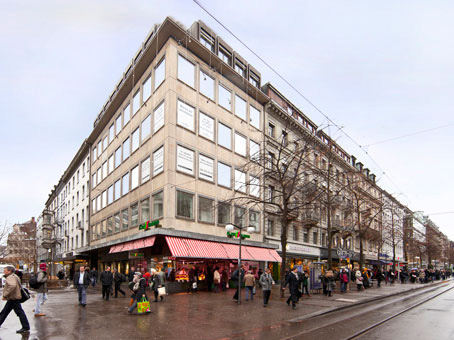 | Ref 12913 Located on Bahnhofplatz, this business centre is located at one of the most prestigious business addresses in town. Based in the heart of the central business district, this newly constructed flagship... 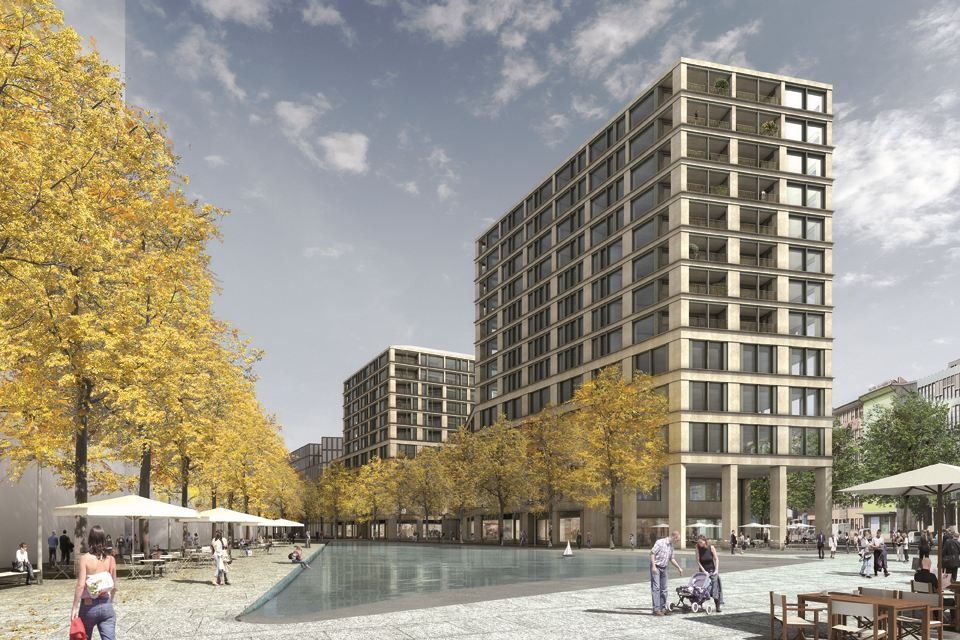 | Ref 17166 The new business centre offers high quality service surrounded by a modern infrastructure. The centre, on Europe Allee, has a cafeteria and a comfortable lounge. This area is popular with internationa... 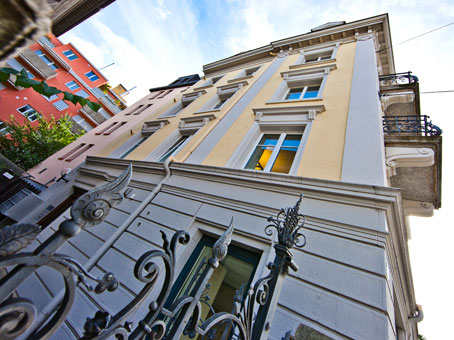 | Ref 92 Built in 1839 and listed as a historic building since 1979, the Business Centre is an ideal location for business opportunities, situated in a calm and relaxing working environment. The centre offers...

Zurich is located near the tip of Lake Zurich, in the north central part of Switzerland. It is Switzerland’s largest city and has been ranked as the top city to live in by several world surveys looking at quality of life. Zurich is also one of the wealthiest cities in Europe.

Zurich is known as a world financial centre with many banks and banking institutions headquartered here, including most of the prominent Swiss banks. The Swiss Stock Exchange is also found in Zurich which is now ranked as the fourth most important stock exchange on a worldwide basis. UBS, Credit Suisse, Swiss Re, and Zurich Financial Services are some of the notable financial corporations with headquarters in Zurich. In addition to banking and finance, the city is also home to a variety of national and international corporations including ABB, a leader in power and automation technologies. There are many buildings letting executive suites in Zurich.

For sightseeing, shopping, and restaurants most of the attractions in Zurich are located around the Limmat River, near the main railway station. Here in the old town you will find high-end shopping and a variety of interesting historical sites, such as the site of a Roman castle and the Carolingian Imperial Palace. Also of note is the Fraumuster Church which was built around 874 and contains stained glass windows by Chagall. If you are looking for a fine museum be sure to visit the Zurich Museum of Art called the Kunsthaus Zurich, which houses multiple art collections including modern art by Picasso and Munch. When it comes to dining out visitors have lots of options including A l’Opera which is located in the Hotel Ambassador and features an elegant fixed price cuisine with entrees such as veal steak with an olive breading in lime sauce, and an arctic filed with olives, sour cream, and sauced with strawberries. The ingredients are fresh and local. Another dining suggestion is the Cantinetta Antinori, which serves Italian cookery, fine wine, and lots of truffles.

To reach the city by air use the Zurich Airport, this is on the outskirts of the city proper in the town of Kloten. The airport has an underground railway station with lines running directly into Zurich as well as to other Swiss cities. Visitors to Zurich will find excellent public transport services all around Zurich including the popular trams, buses, and local trains. The city is connected to Berne and Lausanna by the A1 and also has direct links to Lucerne, Basel, Zug and Winterthur via other major motorways.