Office Space for Rent in Bangkok 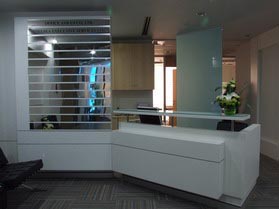 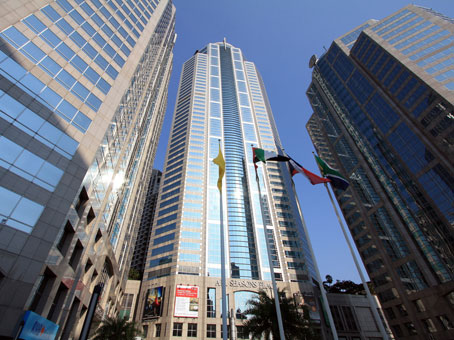 | Ref 3462 The centre is of CRC Tower Bangkok, located in the thriving business hub of the Bangkok CBC and considered one of the most sought after addresses in the city with integrated office towers, 5-star hote... 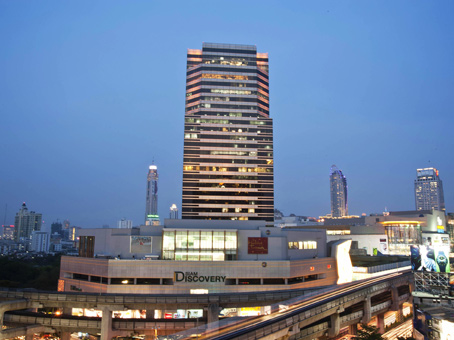 | Ref 22037 The office space in Siam Tower is located in the city center of Bangkok at Siam, a popular commercial and retail area, with a number of shopping complexes, including Siam Discovery Center, Siam Center... 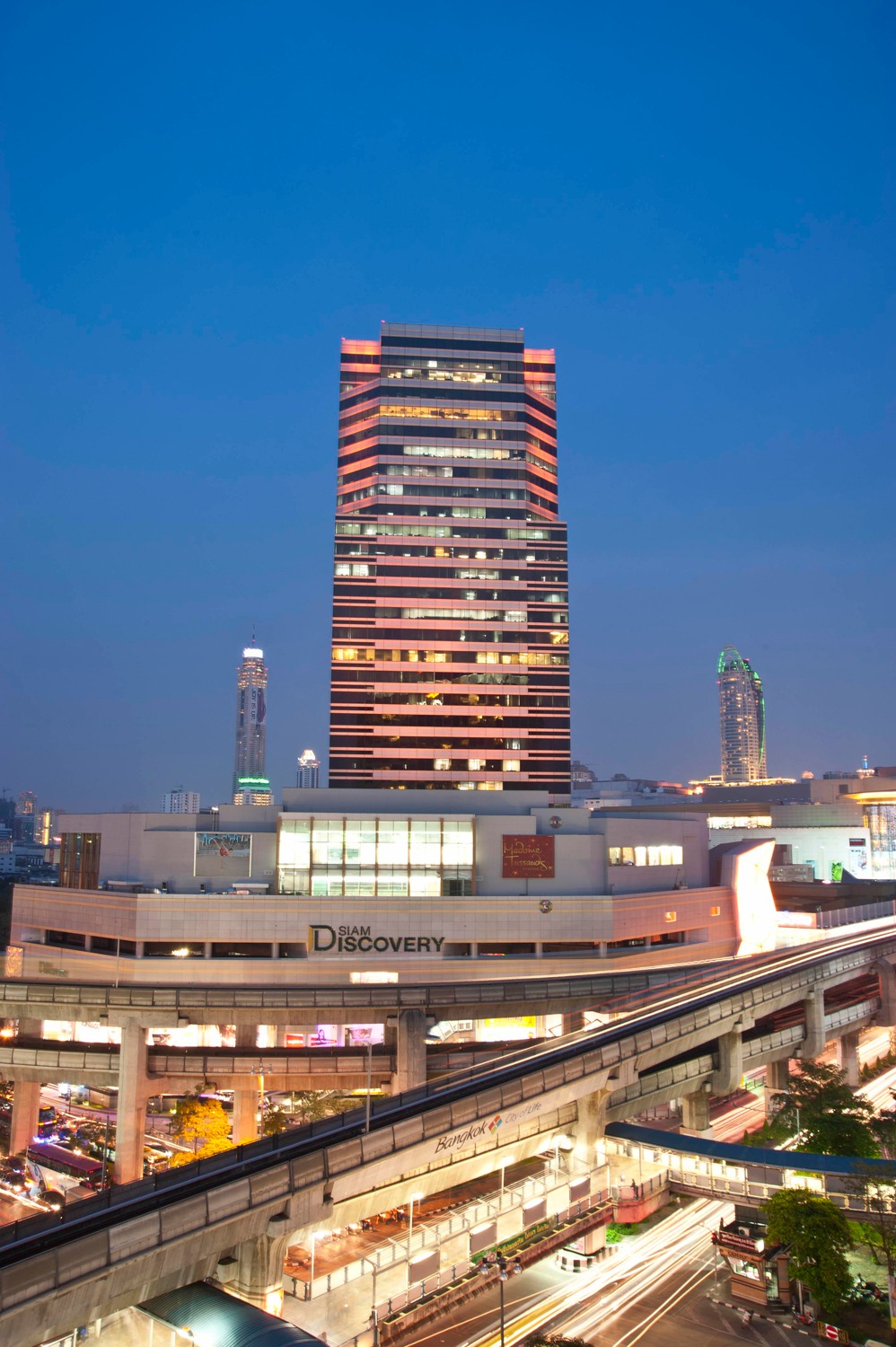 | Ref 16302 The business center in Siam Tower is located in the city center of Bangkok at Siam, a popular commercial and retail area, with a number of shopping complexes, including Siam Discovery Center, Siam Cen...

| Ref 6578 When it comes to services, facilities and cost-efficiency for your offices, A.G.V Thailand is proud to present to you our well-planned and cost efficient furnished serviced office spaces.The offic... 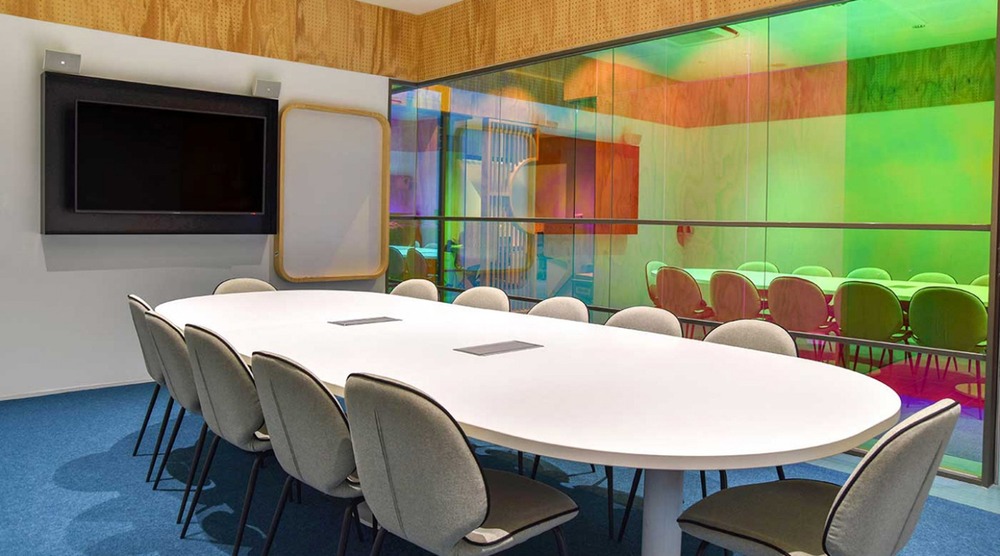 | Ref 26594 Our second location in Thailand provides your business with everything it needs to grow. Dip into our innovative environment and our community of entrepreneurs to expand your network. Whether you’re l... 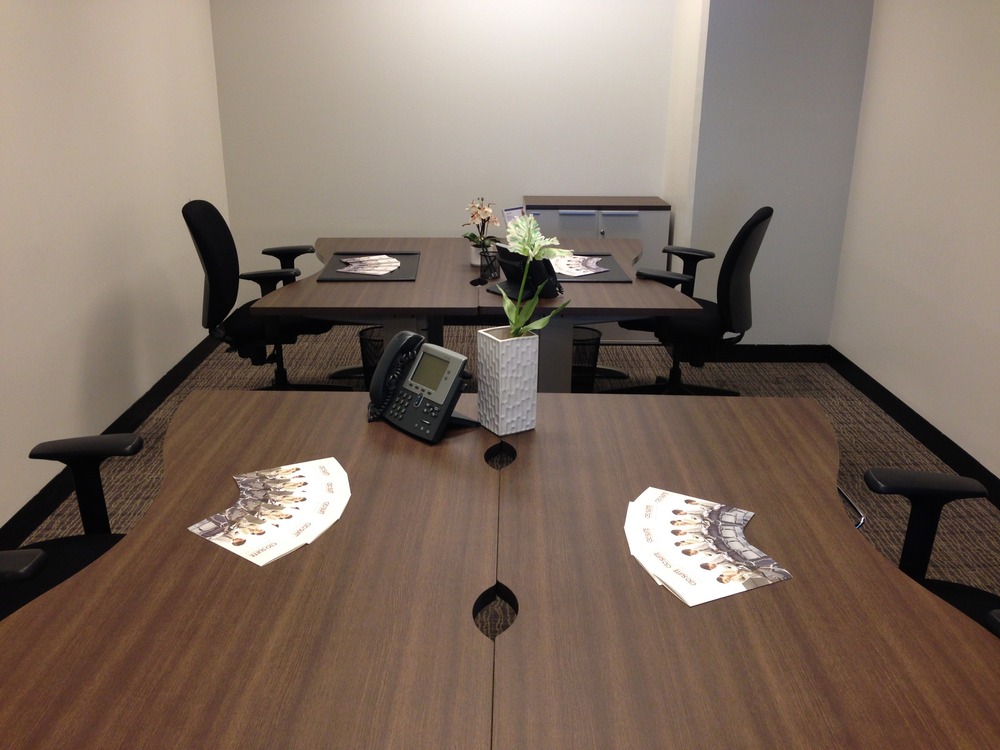 | Ref 8557 CEO SUITE Athenee Tower in the Bangkok CBD is located within the compound of Plaza Athenee on Bangkok's famous Wireless Road, accessible via Ploenchit hi-tech Skytrain, and a convenient 30 minute-rid... 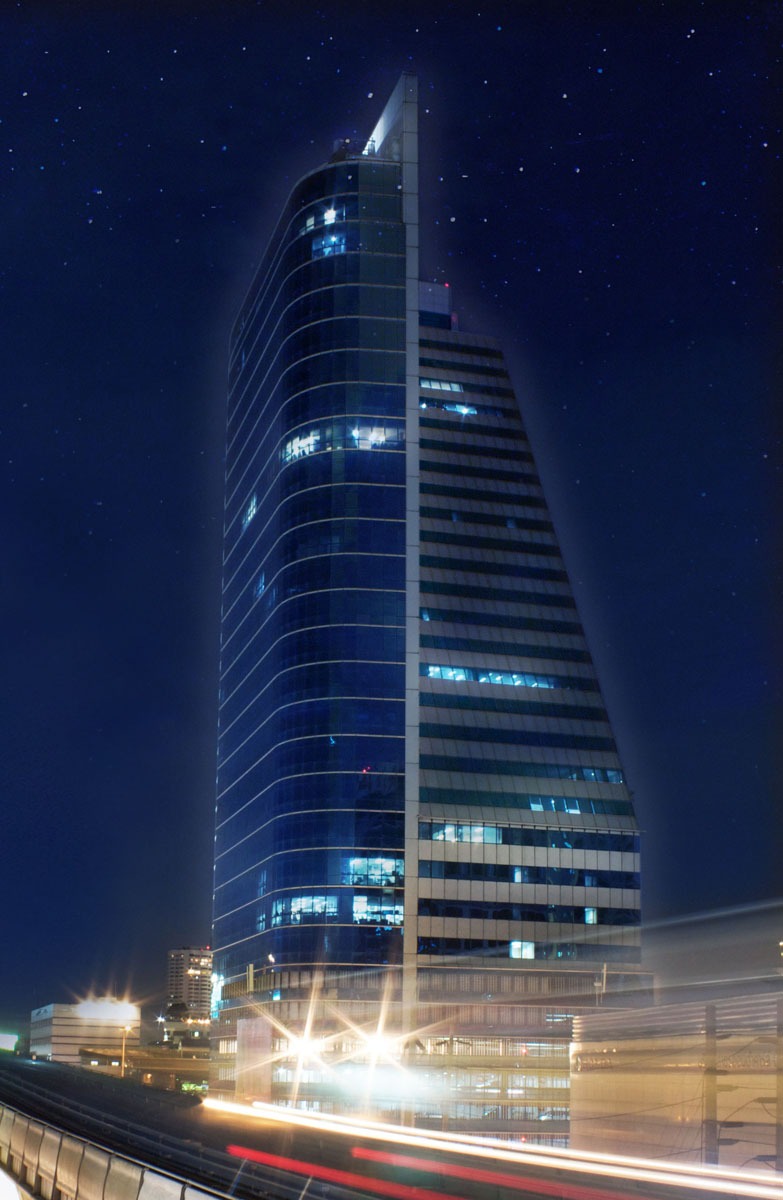 | Ref 17713 Chartered Square is located at the corner of North Sathorn Road and Surasak Road leading to Silom Road, which is the premium location for offices. The building is adjacent to expressway allowing fast ... 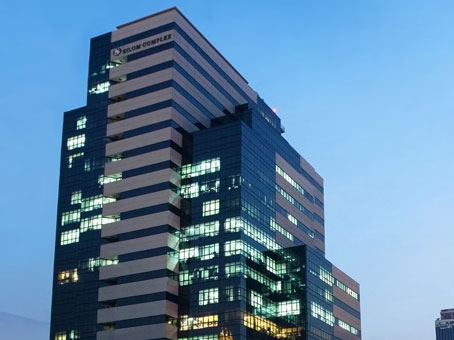 | Ref 15439 he Silom Complex business centre is located in the center of Bangkok's commercial district and conveniently accessed by both BTS Saladaeng Station and MRT Silom Station. The complex feature a six-stor... 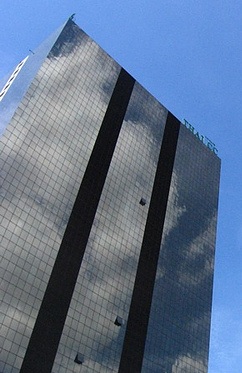 | Ref 15180 A contemporary business centre boasting black glass facade; this office space in Bangkok sits in the heart of the business district, close to many amenities and transport links. The centre's modern in...

Bangkok is the capital city of Thailand and the most populous city in the country. It is the only cosmopolitan city in a country of small towns and villages and is Thailand’s cultural and commercial centre. Bangkok is located on the delta of the Chao Phraya River, about 25 miles (40 km) from the Gulf of Thailand.

Sightseeing in the area should include some of Bangkok’s well-known sights, such as the Grand Palace and major Buddhist temples, including Wat Phra Kaew, Wat Pho, and Wat Arun, to name a few. The Giant Swing and Erawan Shrine demonstrate Hinduism’s deep-rooted influence in Thai culture. Thai food is traditionally fairly hot and spicy, but many tourist restaurants tend to tone down the heat. Thai food is typically prepared with fresh ingredients such as lemon grass and coriander. Rice is commonly eaten with most meals. Popular fruits used in Thai food include papaya, jackfruit, mangosteens, rambutans, pomelos (similar to grapefruits) and, above all, durians, which farangs (foreigners) either love or hate. Excellent food can be found at the stalls of the many street vendors around the country as well as in top-notch eateries. There are also many Asian and European restaurants throughout the major cities and smaller towns. Thai food specialties include Tom yam (a coconut-milk soup prepared with makroot leaves, ginger, lemon grass, prawns or chicken), Gang pet (hot ’red’ curry with coconut milk, herbs, garlic, chilli, shrimp paste, coriander and seasoning), Pad Thai (stir-fried rice-noodles) served with shrimp or chicken and garnished with peanuts, and desserts include salim (sweet noodles in coconut milk). One of the favourites is sticky rice and mangoes (rice cooked in coconut milk served with slices of mango).

The nearest major airport is Don Mueang International Airport. This airport has domestic flights and is 29 km (18 miles) from the centre of Bangkok, Thailand. Another major airport is Suvarnabhumi International Airport, which has international and domestic flights. Bangkok’s thousands of brightly coloured taxis are some of the best value cabs on earth. Most are new, air-conditioned and have working seatbelts in the front seat, though less often in the back. The city can also be navigated using either the BTS or MRT rapid mass transit systems.