Office Space for Rent in Hanoi 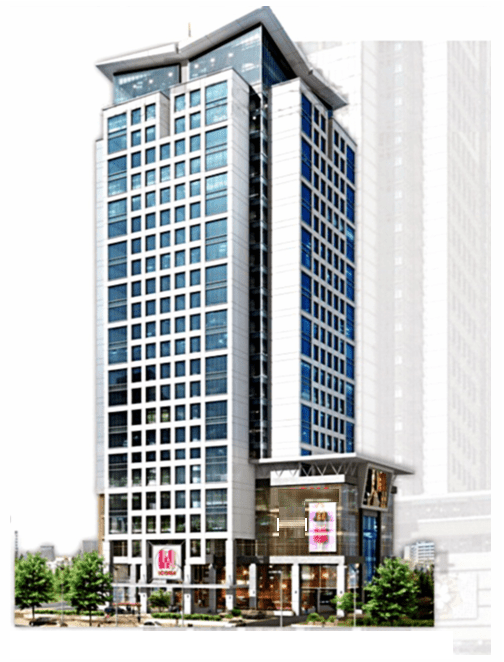 | Ref 14226 If your company’s goal is to find a prestigious building in Hanoi, this Business Center is the right choice with many advantages such as- Wide variety of commercial space capable of supporting the gro... 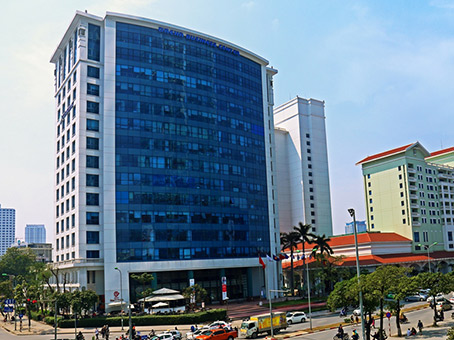 | Ref 22218 The office space is located in the Daeha Business Center – one of the first and biggest ever complex of its kind in Hanoi, comprising of the luxury Hanoi Daewoo Hotel, a fully furnished and serviced A... 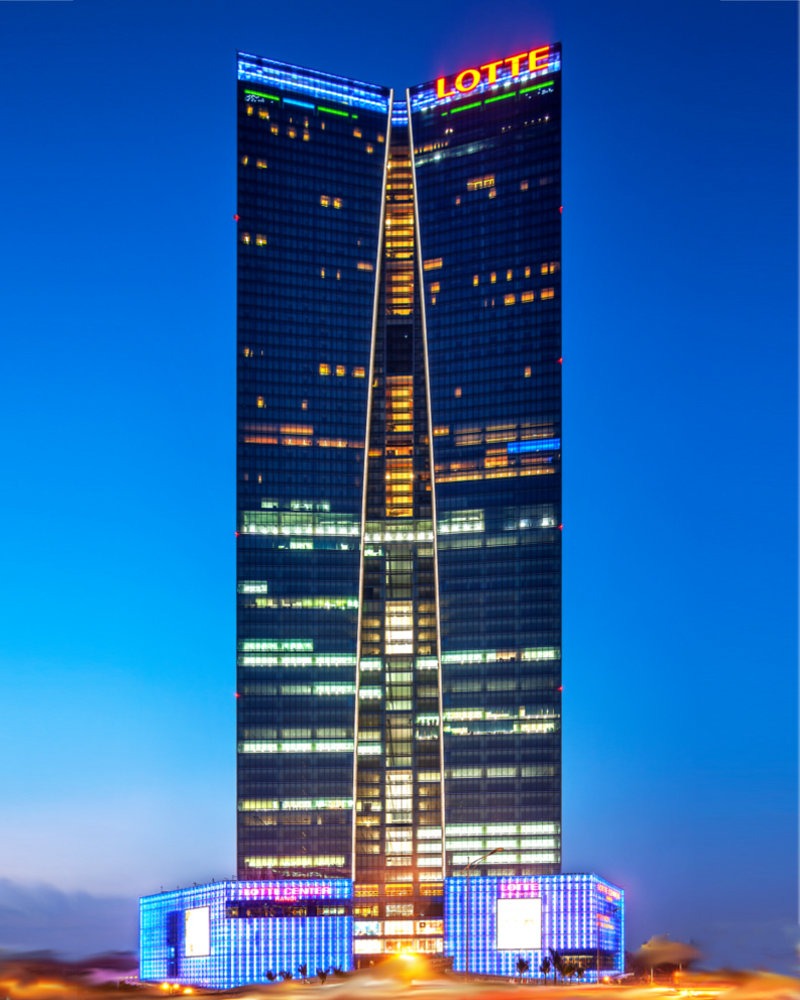 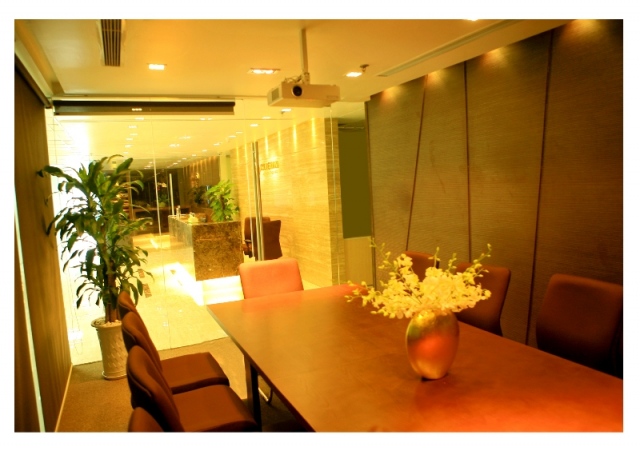 | Ref 18269 This Executive Business Centre is a professional serviced office provider in Vietnam. With nearly 2000m2 area in the ICON4 Tower – a 29 floor - building at a busy business location and lake view, we ... 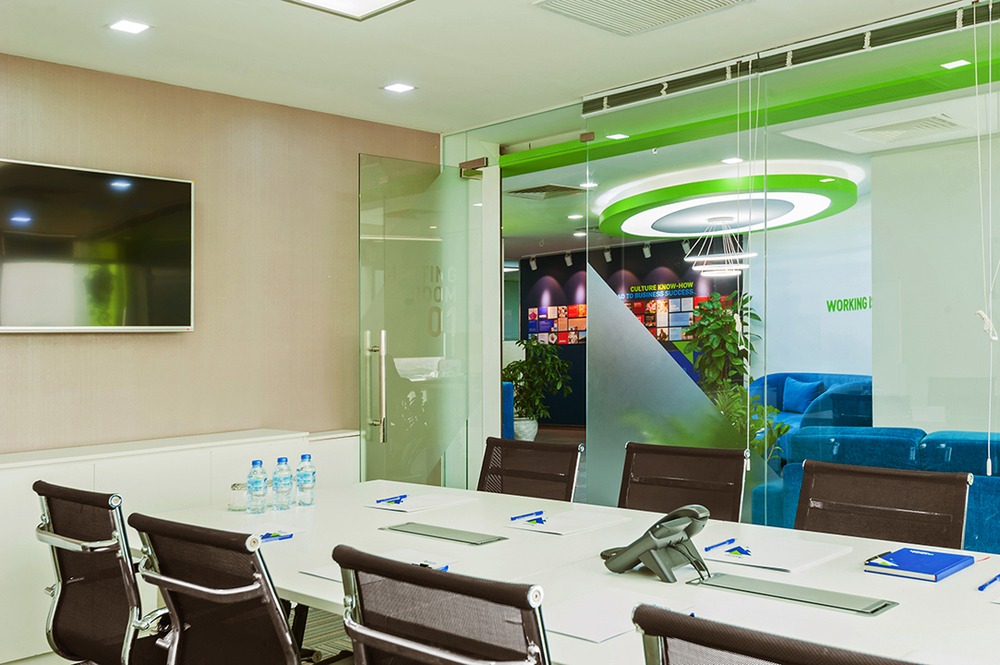 | Ref 28084 We are a provider that offers a variety of office solutions private office, coworking, virtual office, meeting room. The size of office space can meet from 1 to 30 people with suitable space and can b... 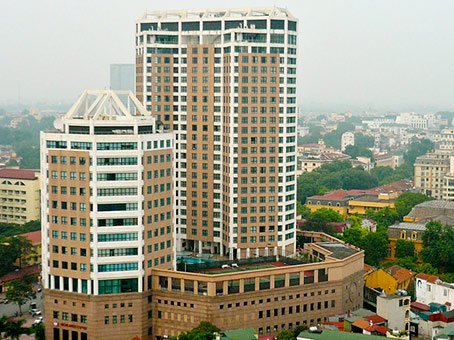 | Ref 22219 The business centre is conveniently located in Hanoi Tower on the corner of Quan Su str. and Hai Ba Trung str. It is located within five minutes’ drive to the Metropole Legend hotel Hanoi, the Hilton ... 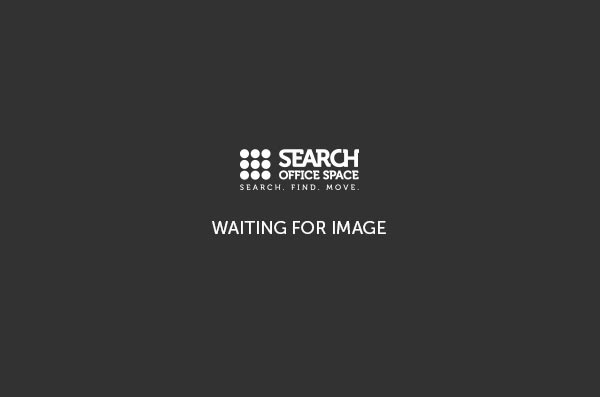 | Ref 9388 This centre offers your company a chance to own a business address and a corporate office in the heart of Hanoi city. Situated in central Hanoi where banks, government offices, stock exchange centres ... 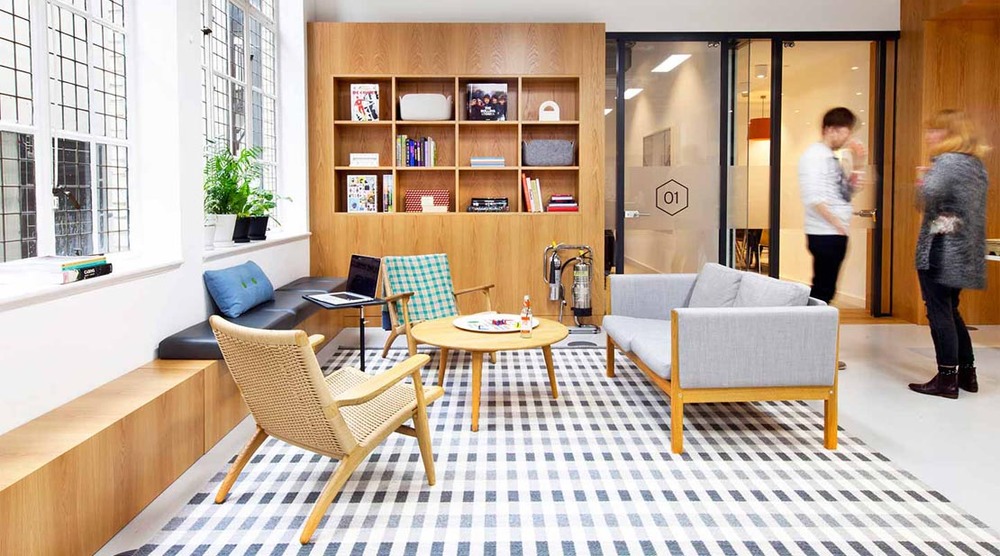 | Ref 26600 In the bustling heart of Bangkok’s financial district, Empire Tower is not to miss. Empire Tower will offer not only a great view on the city, we can also safely say that when you work here, you’re co... 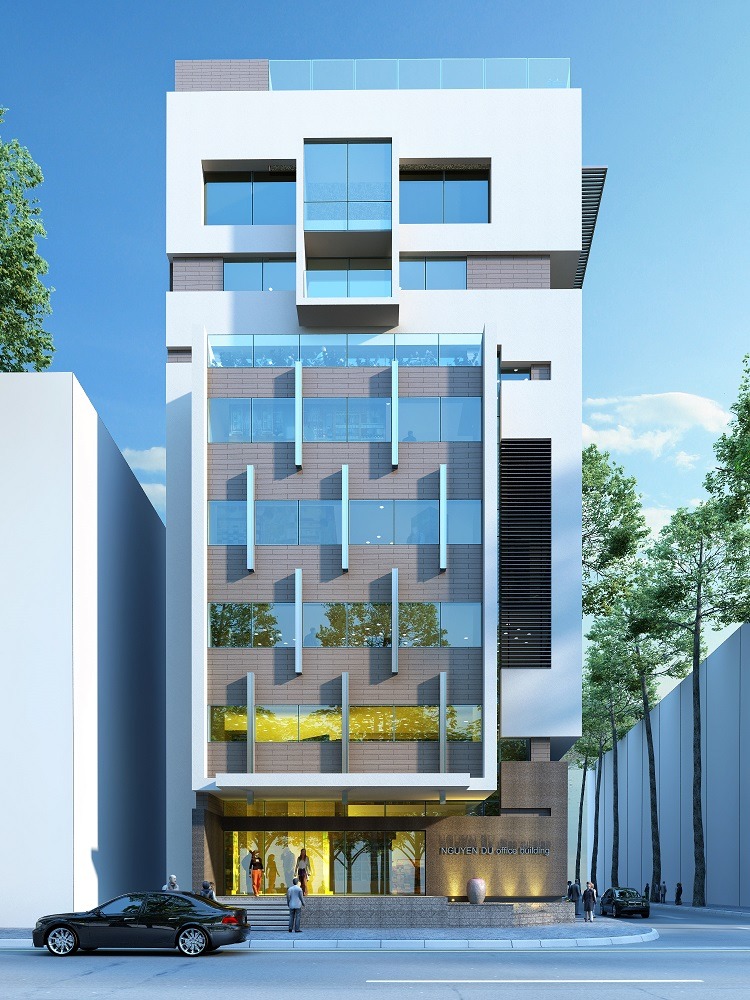 | Ref 16168 This centre is located in a prestigious building. The building is in the center of the business district Hanoi. The center has incredible views of Thien Quang Lake. Just 10 minutes to the main CBD, th... 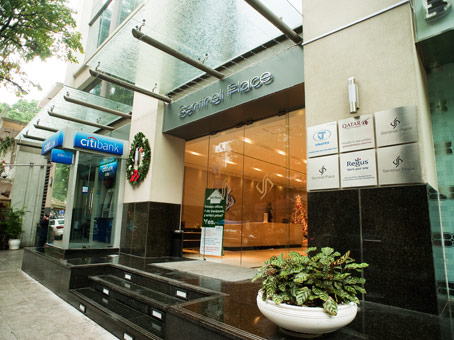 | Ref 12738 The centre is conveniently located in Sentinel Place on the corner of Ly Thai To and Tran Nguyen Han Streets. It is located within five minutes walk to the Opera House, the Metropole and the Hilton Ha...

Hanoi is the capital and second largest city in the country of Vietnam. This city offers an ambiance and culture that is a blend of Chinese and French influence in its political past. The Old Quarter of Hanoi is famous for its small artisans and merchants, including many silk shops. In this area you will find several restaurants serving local Vietnamese cuisine and several clubs and bars. There is also a night market that opens on Friday, Saturday and Sunday evening in the heart of this district, offering food stalls and a variety of souvenirs and clothing.

Hanoi’s economy is dependant on trade, tourism, finance, and banking. The Hoan Kiem district of Hanoi is the downtown and commercial centre of the city. Located in this district are most large, Vietnamese public corporations and bank headquarters, including Asia Commercial Bank and Mekong Capital. The central government offices are located in Ba Dinh District (French Quarter) of Hanoi. Both districts have office space available.

The Hoan Kiem downtown district of Hanoi is also home to many or the tourist attractions in the city. These include The Old Quarter, Hanoi Opera House, National Museum of Vietnamese History and the Thang Long Water Puppet Theatre. Vietnam favourite dishes include ph?, ch? cá, bánh cu?n and c?m and are thought to have originated in Hanoi. Ph? is a simple rice noodle soup often eaten for breakfast. This can be found in small cafes but is also served in restaurants as a full meal. Ph? Bò, contains beef, and Ph? Gà, is made with chicken. The Gourmet Corner Restaurant is a coffee shop offering vegetarian and Vietnamese cuisine. It is open for breakfast through late night. The restaurant is situated on the 12th floor of a hotel in the Old Quarter, offering great views as you enjoy the food.

The Noi Bai International Airport (HAN) is located 35 km (21 miles) north of the city. The travel time between Hanoi and the airport is typically 45 minutes. Hanoi Station is the departure point for several Vietnam Railways train routes in the country. The Reunification Express runs from Hanoi to Ho Chi Minh City. This line also stops at cities and provinces along the way. The main modes of transportation within the city are motorbikes, buses, taxis and bicycles.