| Ref 12931 If you are looking for a modern serviced office space to rent near Romford Rail Station, this is the ideal office solution. Having recently gone a refurbishment, this business centre now offers a vari... 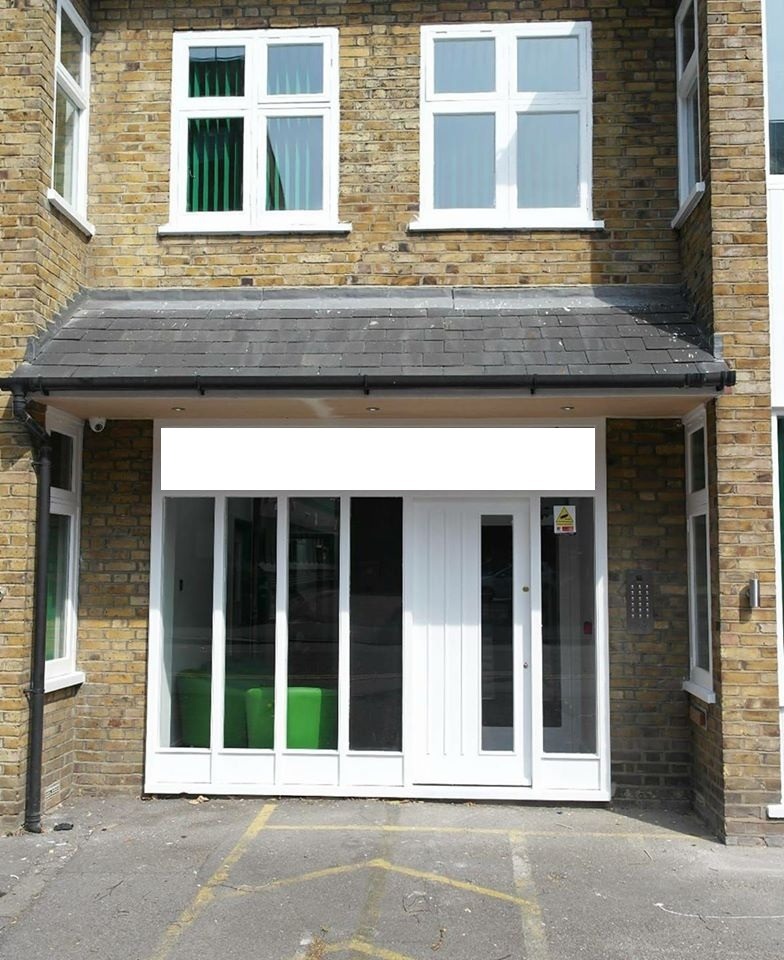 | Ref 23148 This serviced office in Romford is next door to Romford rail station, offering regular 20 minute commuter routes to and from Liverpool Street in central London. For drivers, the A12 is only a few minu... 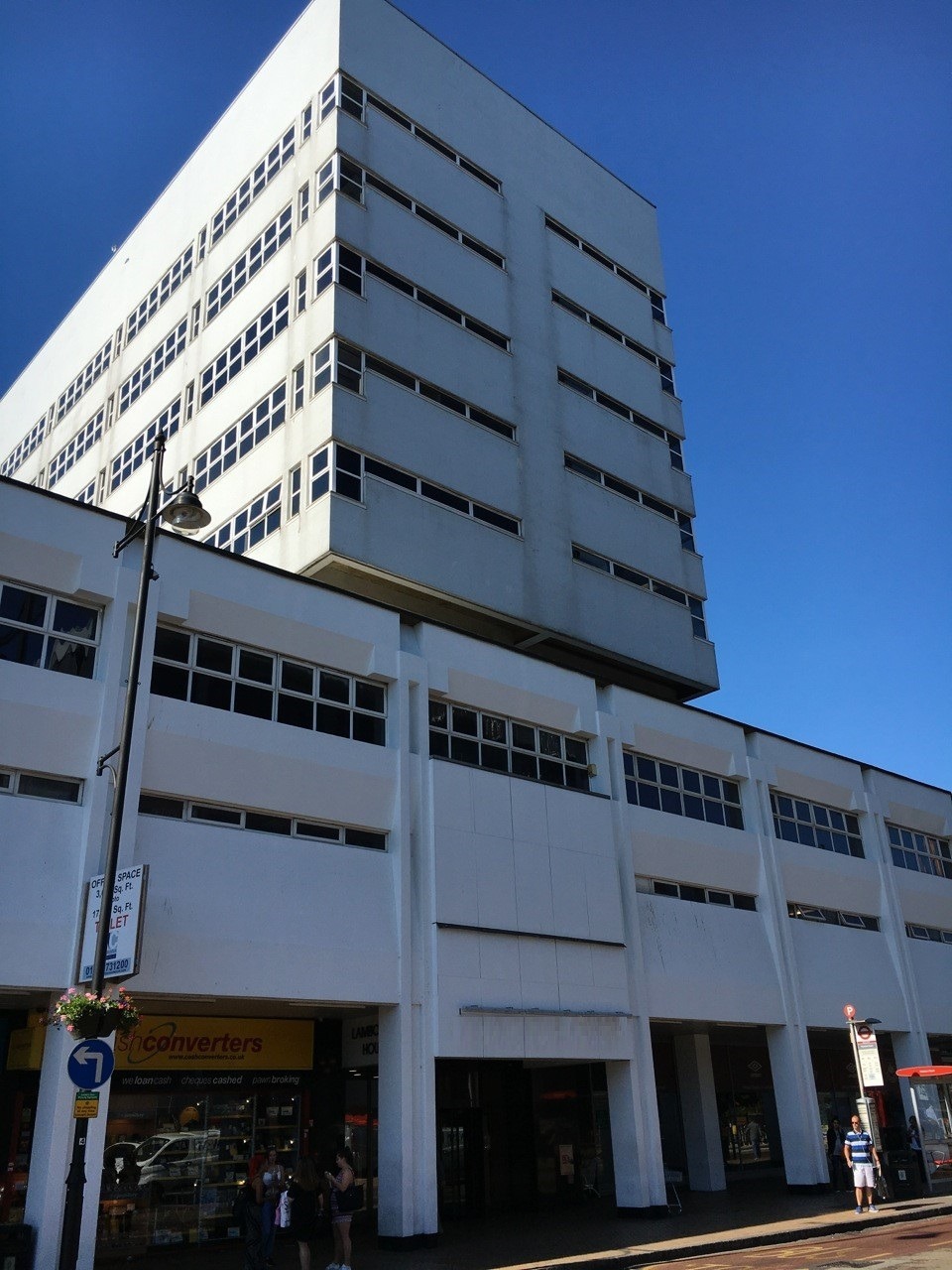 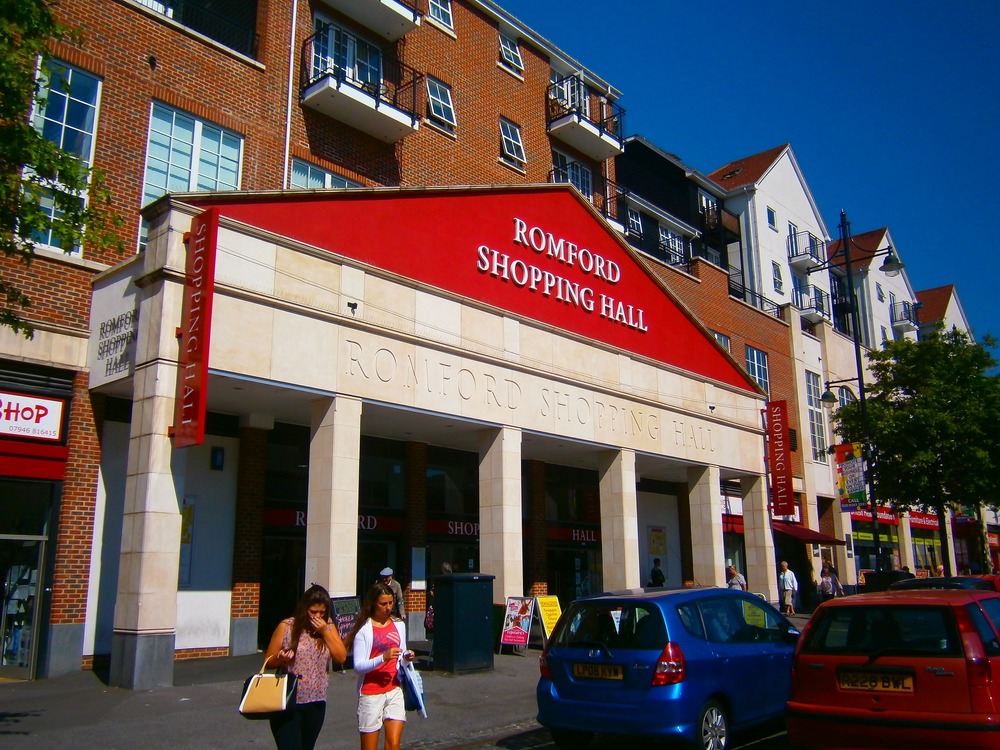 | Ref 17134 Recently rebuilt in 2006 and based in the centre of Romford on Market Place, this business centre offers two modern offices, one flooded with natural light and overlooking the historic Romford Market ... 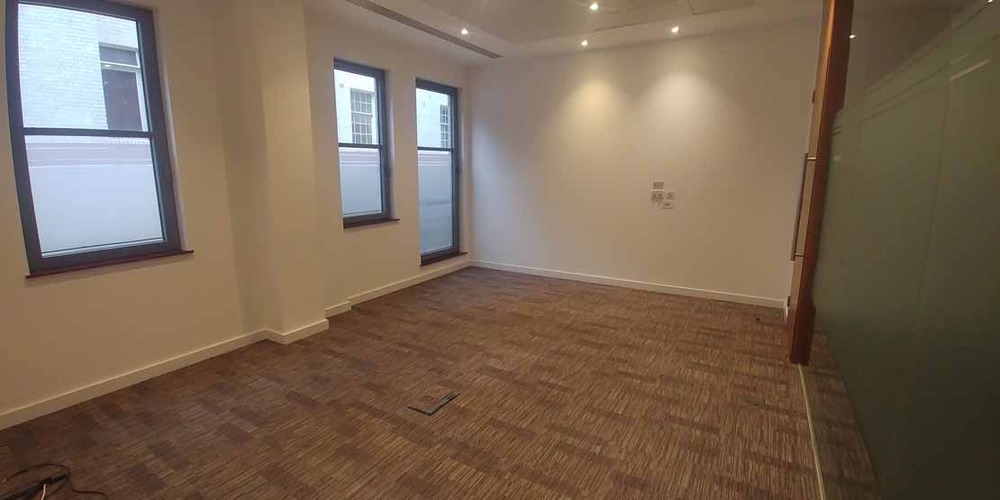 | Ref 46519 Nestled in the heart of Mayfair, a stunning building neighboring the building where Winston Churchill resided and only one minutes' walk from Green Park Station. This exceptional building is perfect f... 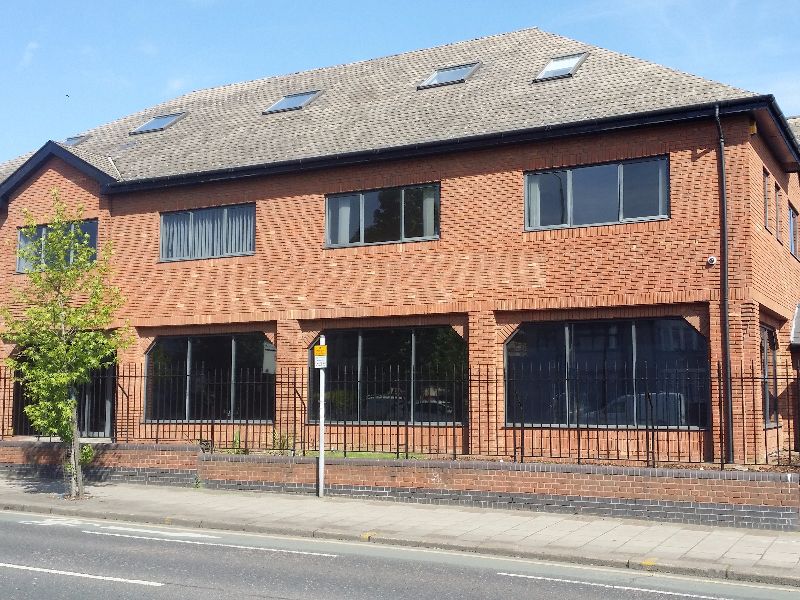 | Ref 6581 This is a modern, refurbished business centre in Rainham which includes on-site parking and an array of office space which is available to rent on flexible terms.All offices are decorated to a high st...

Hornchurch is a town in Greater London and in the Borough of Havering, which also contains the towns of Romford, Upminster and Rainham. Havering and Hornchurch lie towards the outer eastern edge of Greater London and both are generally residential areas populated by men and women working in more central areas of the city. Hornchurch has a busy high street running through its central areas and a healthy variety of retail outlets, pubs, eateries and other local businesses. Perhaps the most notable curiosity about Hornchurch is that it marks the southernmost point to which the ice sheets of the Anglican Ice Age reached almost half a million years ago. The ice sheet left behind what British conservationists consider to be a ‘Site of Special Scientific Interest’ in the shape of the Hornchurch Cutting, a 0.8-hectare geological feature.

Hornchurch is very well connected to central areas of London, including the City, the Docklands and the West End. Regular trains run in and out of the nearby Emerson Park, while the London Underground connects Hornchurch to east, central, west and eventually south London via the District Line. Businesses based in Hornchurch include Genesis Creative, Tussendorf Business Consulting and SD Garner & Co’s bookkeeping service. Others include the web designers AaSuPa IT Solutions and the recruitment company F1 Personnel.

Things to do in Hornchurch

There are several good quality and very friendly pubs in Hornchurch, not least the Harrow and the Crown Inn on Hornchurch Road. There are also a good number of eateries in the area, some of which are familiar chains such as Zizzi’s and Nando’s, and others, which are independent establishments such as Osteria Due Fratelli, Umberto’s and Mandarin Place. The most active area of the town for places to eat out and relax is around where High Street meets Station Lane but there is plenty of activity all along High Street too. If you’re interested in peace and quiet then Hornchurch has some very pleasing public spaces that are great to visit, most notably Harrow Lodge Park, which is open to the public throughout the year. Elsewhere in Havering, there is much else to see and experience, not least Havering Museum in Romford and the Rainham Marshes, an RSPB nature reserve close to the River Thames.