| Ref 14147 These serviced offices in Liverpool overlook Atlantic Park, and benefit from being within a prime City Centre location. We offer high speed internet packages up to 100/100 mbps *additional charges app... 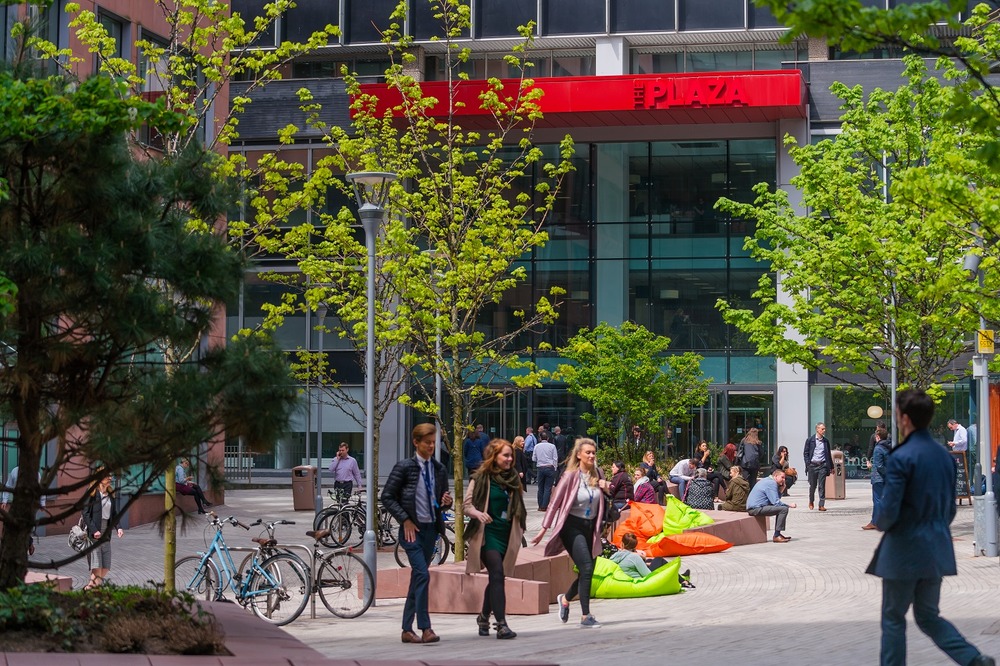 | Ref 8247 Centrally located in the commercial quarter this building dominates the skyline and is steeped in Liverpool’s history. The building has been extensively refurbished with the creation of a dramatic new... 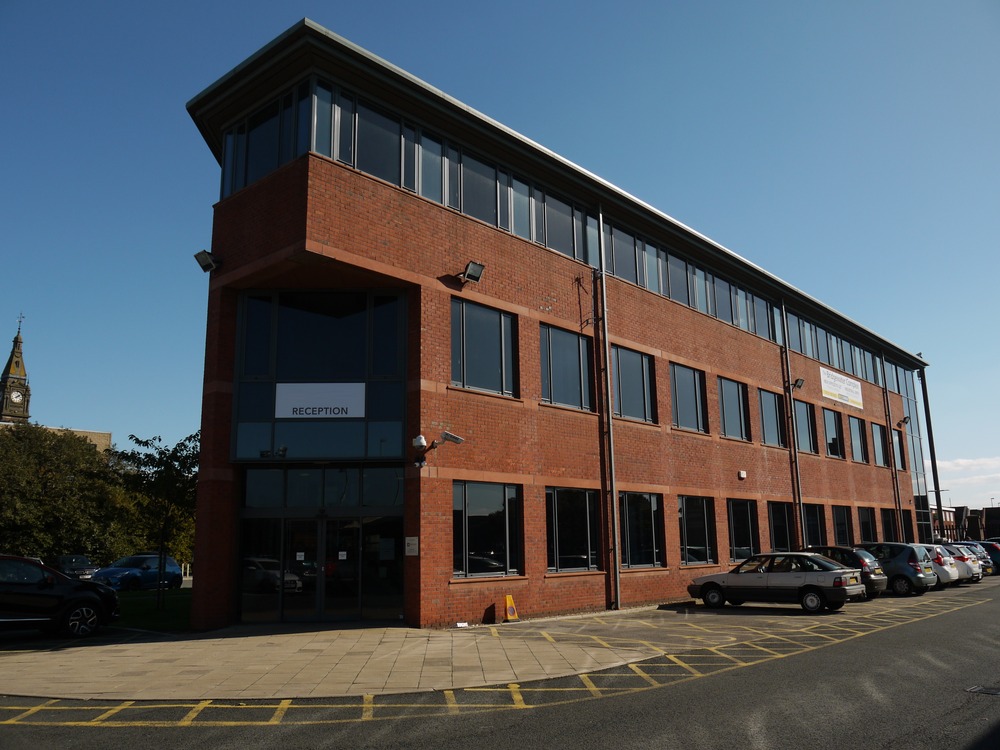 | Ref 972 The business centre offers fully serviced office space and light industrial units, both available on flexible monthly terms.The offices can cater from 1 - 200 workstations, whilst the units range from...

| Ref 19624 This stunning Grade II listed office building is one of Liverpool's most historic office buildings. Cotton Exchange offers high quality, refurbished office accommodation in the heart of the commercial... 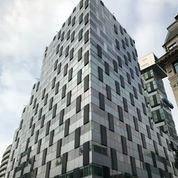 | Ref 22870 A contemporary business centre with fully serviced offices, well-designed meeting rooms and a professional business lounge. This is our first centre to open in Liverpool and will provide an impressive... 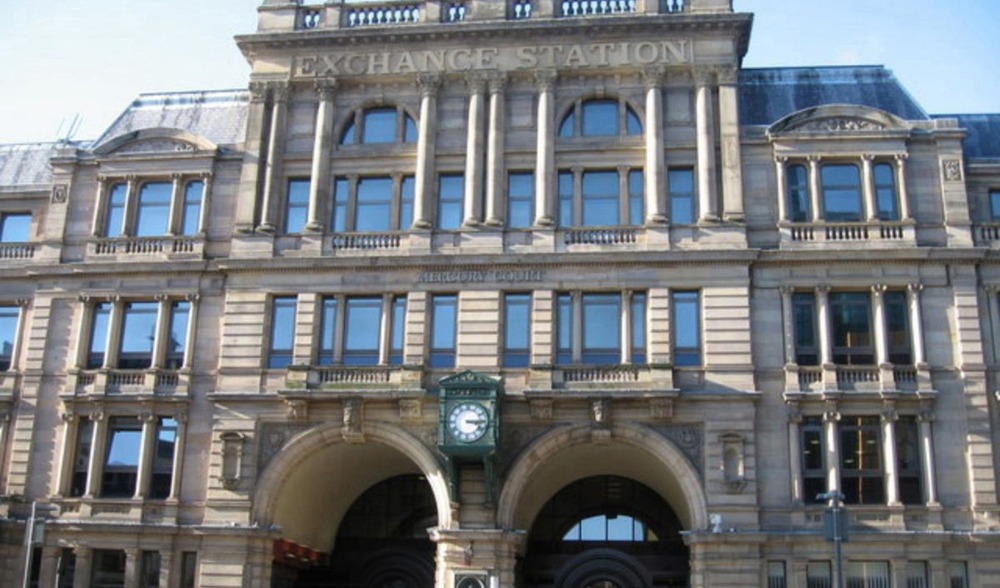 | Ref 47258 Exchange Station is perfectly placed in the centre of the vibrant Liverpool city centre. With a buzzing community you’re surrounded by lots of likeminded businesses with lots of networking opportuniti... 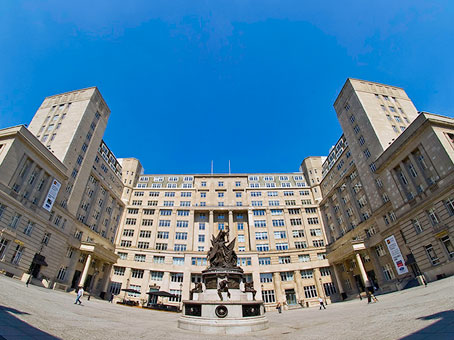 | Ref 8768 This business centre is located in heart of the city?s flourishing business district at Exchange Flags. This landmark, 11 storey, Grade II listed building is situated within the City?s World Heritage ... 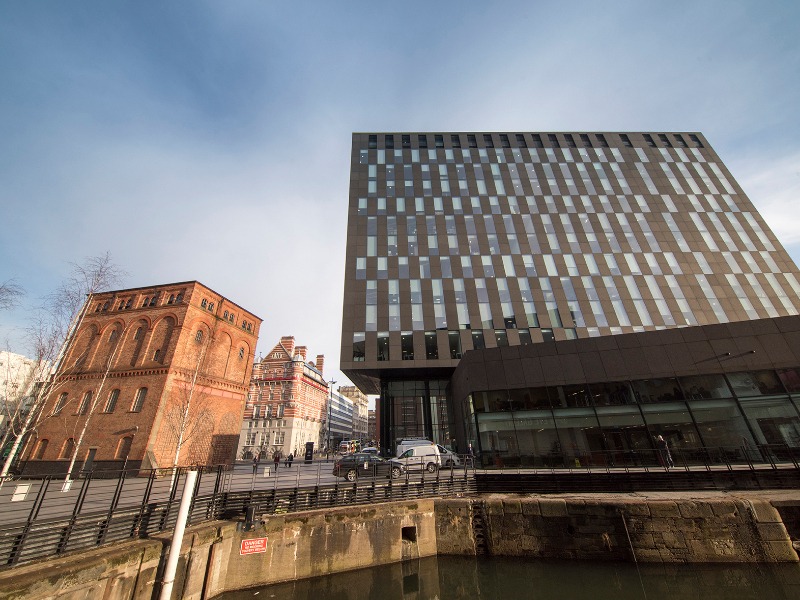 | Ref 23524 A design-led, recently refurbished serviced office space is available near the heart of Liverpool's city centre. Businesses can choose from coworking and private office options and the space also hous... 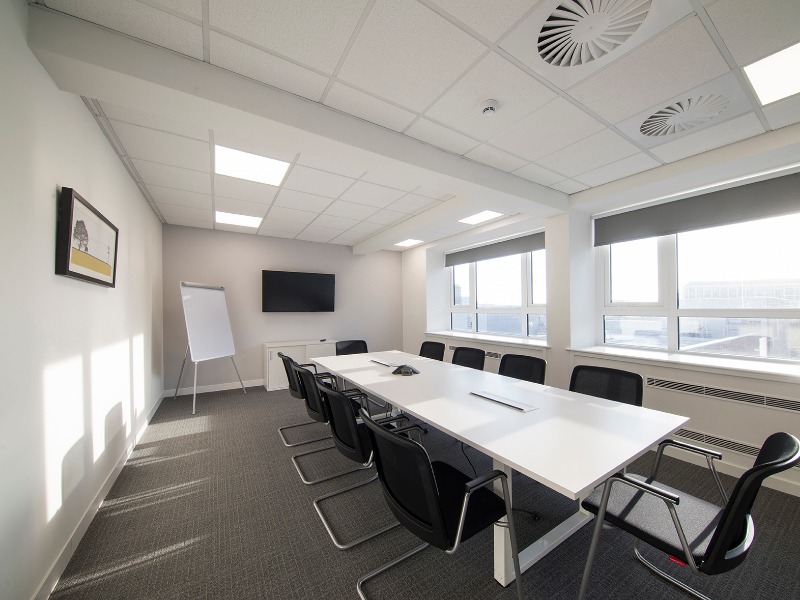 | Ref 22417 At Merchants Court, businesses of all sizes can enjoy prime accommodation in an up-and-coming commercial hub located between the city’s business and retail quarter. Overlooking a landmark statue of Qu...

Wallasey is a town in the Borough of Wirral, which is in the county of Merseyside. Positioned at the mouth of the River Mersey, on the corner of the peninsula, Wallasey is a mainly residential town and is divided into seven parts. These parts contain a number of major landmarks including the likes of Wallasey Village, St. Hillary’s Church, Vale Park and New Brighton Promenade, which is the longest promenade in the whole of the UK. A number of famous people have called Wallasey home over the years, including Frank Doel, Raymond Moore, Graham Stark, Michael Carson, Ray Stubbs and Jay Spearing. Another major landmark that can be found here is the New Brighton Lighthouse, which sits on Perch Rock.

The town is home to store and office space that is occupied by a variety of different companies such as financial advisors, builders & building material suppliers, business consultants and accounting firms. There are also event management companies as well as healthcare service providers and landscape architects that operate from the town. Renroh Engineering and Mcplant Maintenance have offices in the area as does Clement Installations Ltd.

Wallasey has a variety of entertainment options to suit everyone’s tastes. The Floral Pavilion Theatre hosts a variety of stage productions throughout the year while Light Cinema has the latest flicks for movie-fans. Leasowe Castle hosts a variety of shows and events that involve the audience, from murder mystery events to ghost nights and comedy shows. The restaurants in Wallasey have quite a wide array of choices when it comes to cuisine. There is Indian food on offer at Magic Spices and Tandoori Mahal while Vino Vino serves up Italian cuisine with a modern touch. Soft Rock Café serves flavoursome Mexican cuisine and there is a distinct modern British touch to the food at Café Sage.

Wallasey Village, Wallasey Grove and New Brighton railway stations serve the town along the Wirral Line. The Kingsway Tunnel links the town to Liverpool while the M53 and M56 also run through the area. This provides convenient links for drivers and users of ground transport such as buses and taxi services. Liverpool John Lennon Airport and Manchester Airport are the closest links to international air-travel near Wallasey.