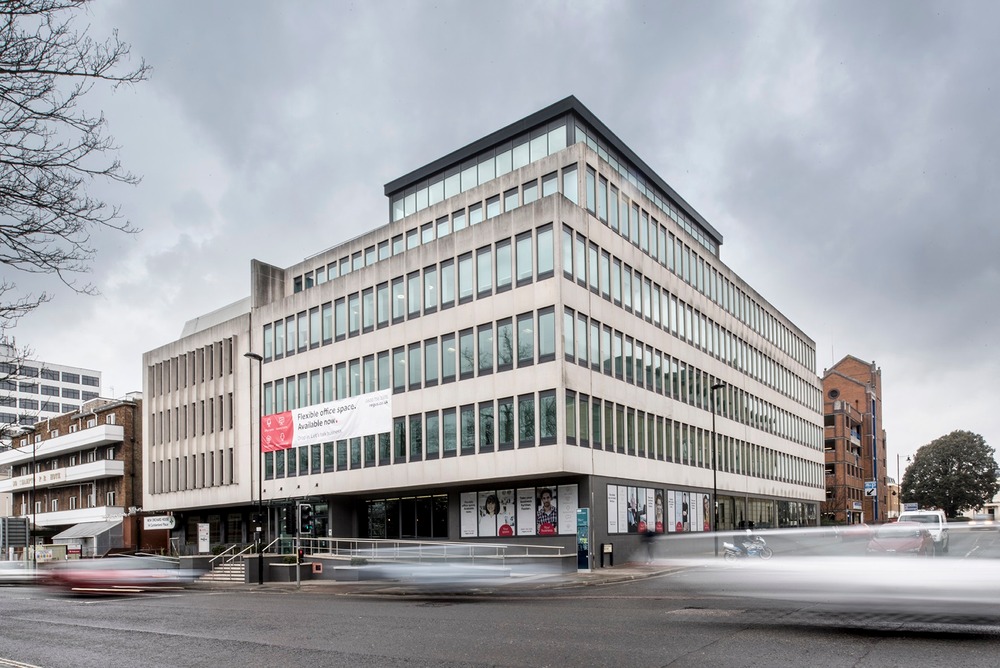 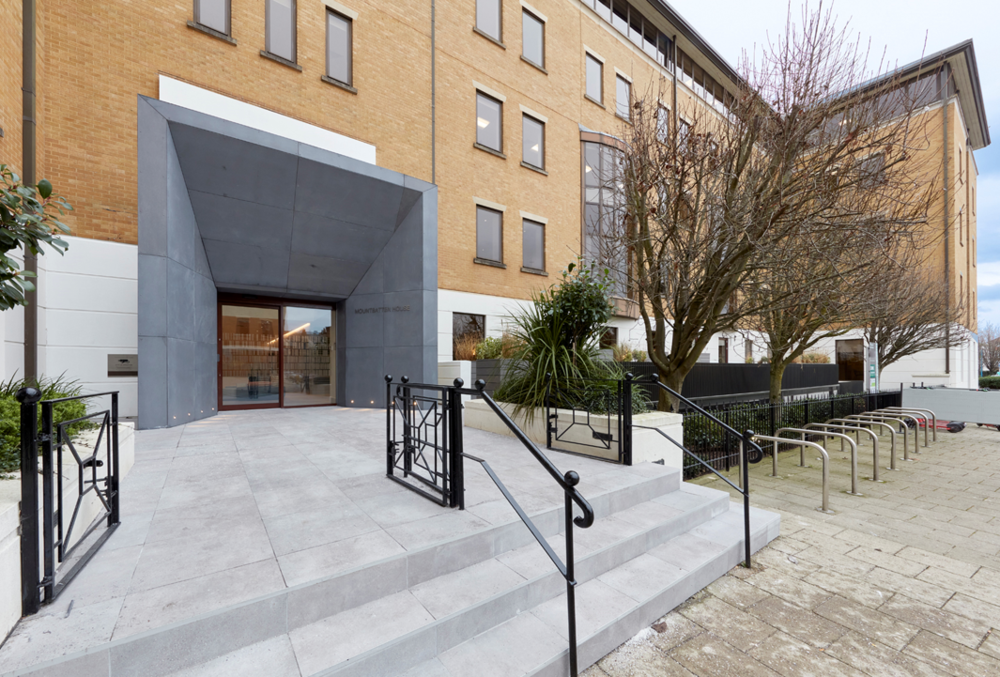 | Ref 50554 Clockwise Southampton is located in Mountbatten House, a Georgian building which has been carefully restored to include an open-plan office space, decorated with reclaimed materials and calm neutral c... 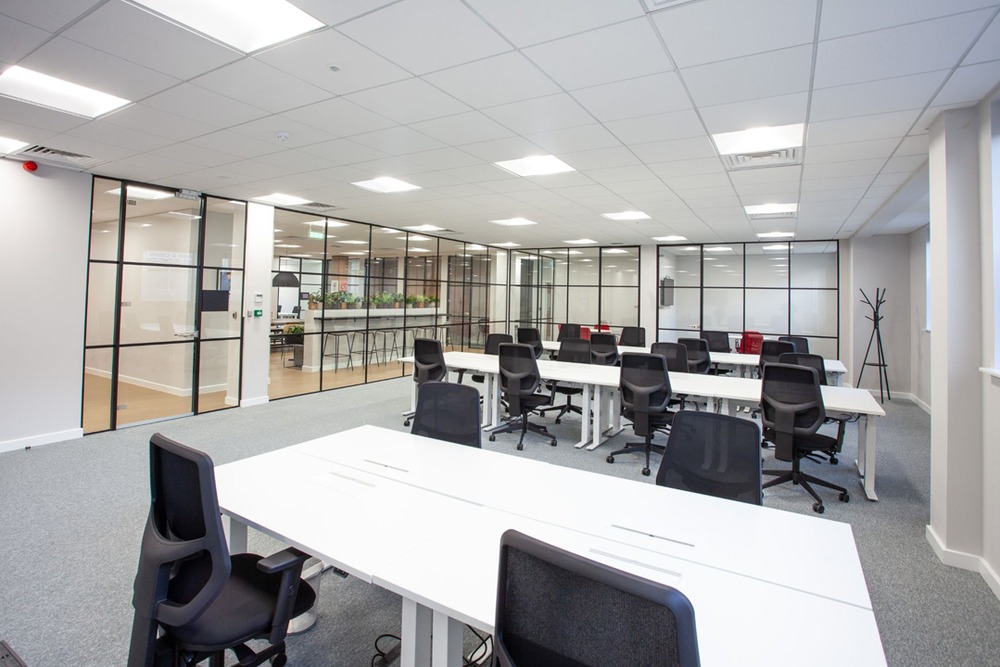 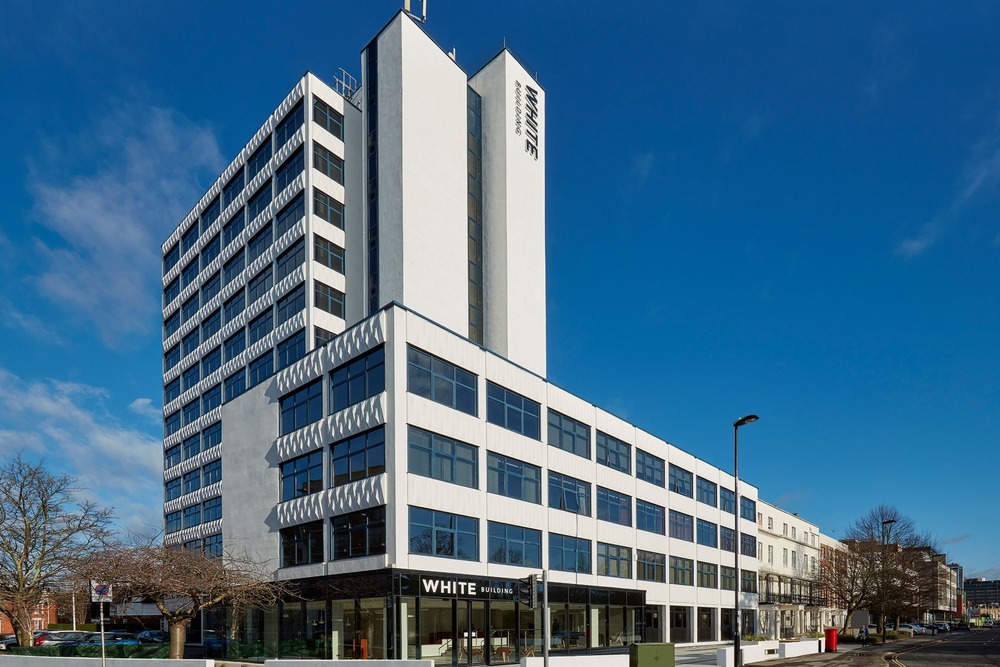 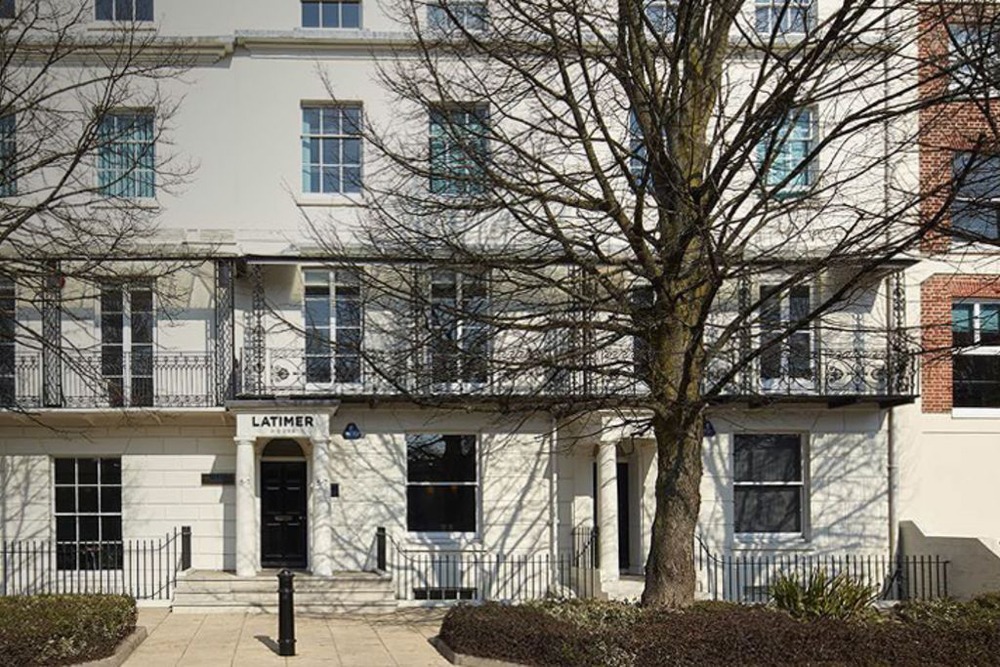 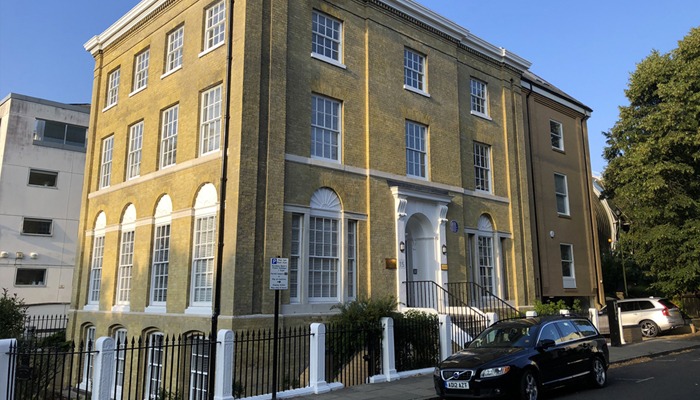 | Ref 25505 Professional and private office space to rent in Southampton. Director General’s House is an impressive Grade II Listed Regency building which dates back to the 1800s. With the addition of a sympathet... 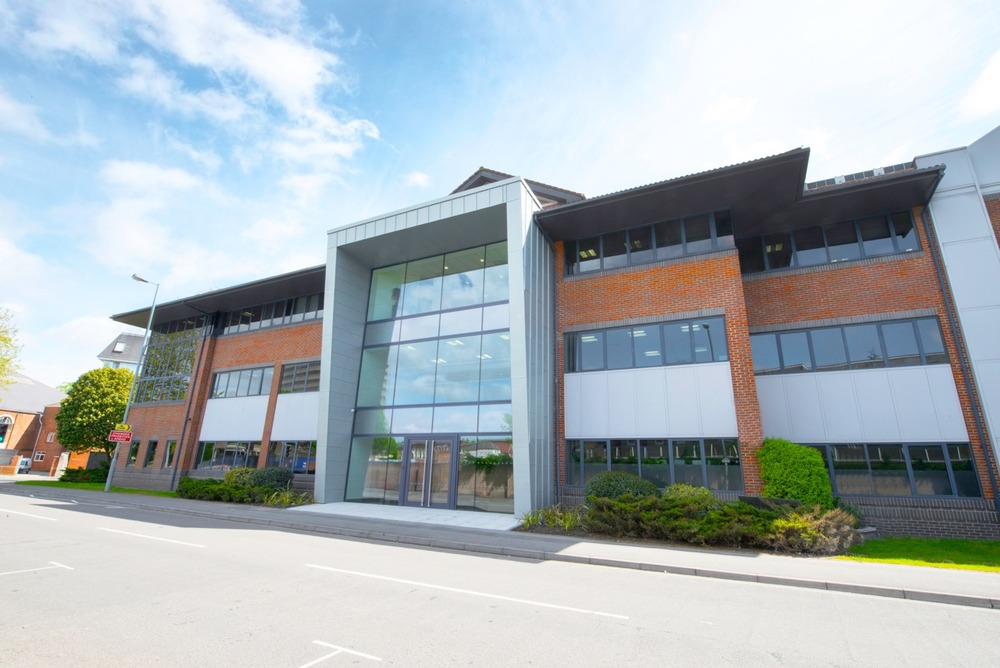 | Ref 30332 Coming in 2020! Freedom Works is more than a roof over your head! Freedom Works provides flexible co-working solutions for businesses within a collaborative community. From private offices, to hot de... 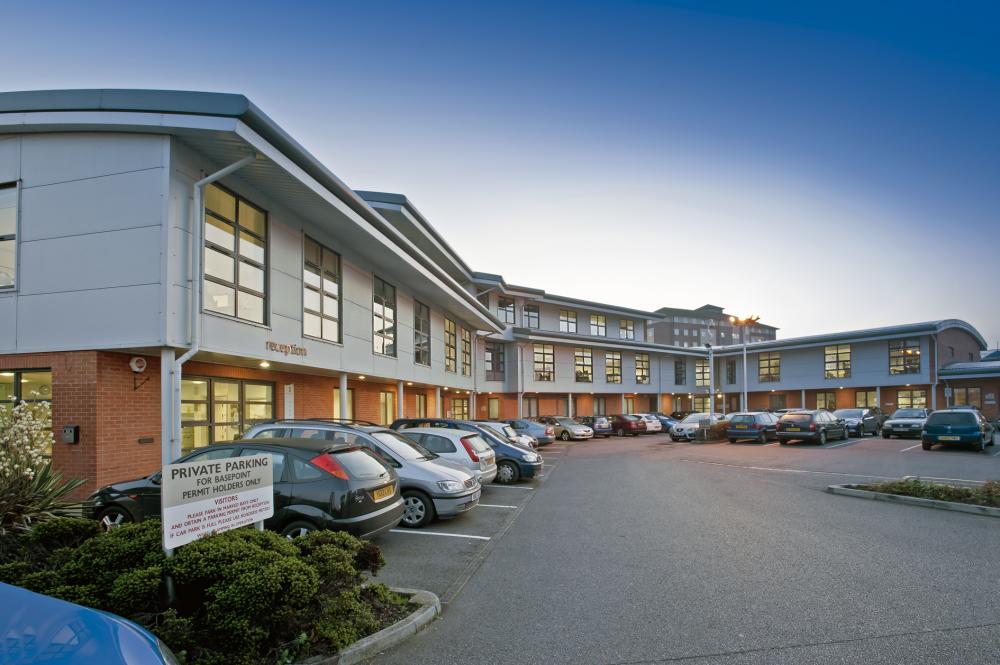 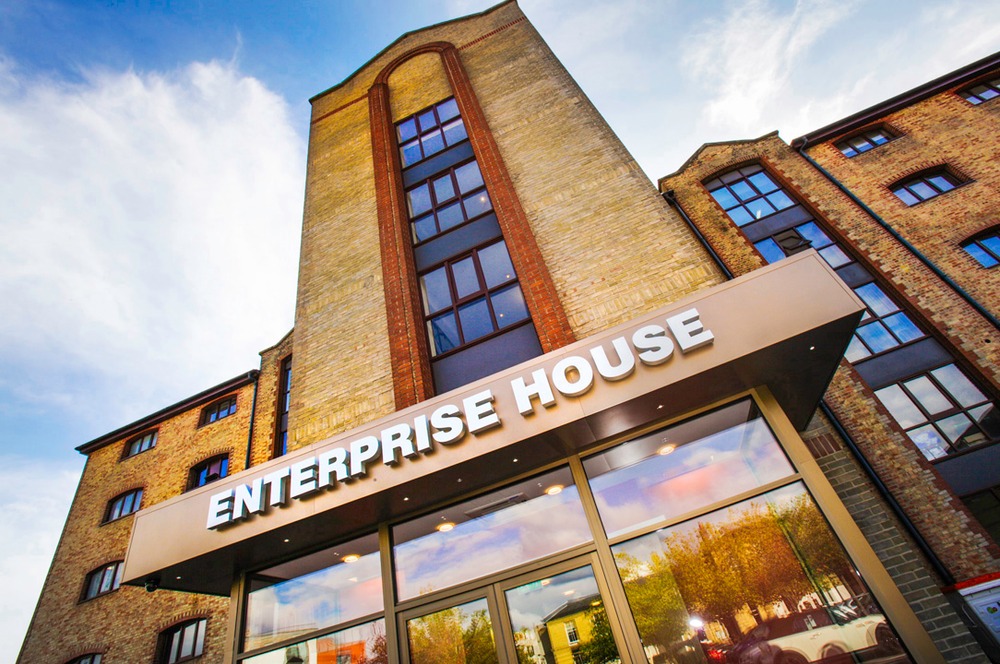 | Ref 101 The centre offers character offices in the southern part of the City Centre in the much sought after Ocean Village Marina complex. Many of the office suites have spectacular marina views and there is ...

Southampton is the largest city in the county of Hampshire along the southern coast of England. The city has a deep history as an urban location at the confluence of the rivers Test, Itchen and Hamble, with much of its past entwined with seafaring and nautical endeavour. Among the more famous stories to emerge from Southampton are its association with the Mayflower and Titanic ships, both of which famously set off from the city to cross the Atlantic. Southampton today is both a popular place to visit and a bustling modern city and regional economic hub. It benefits from a close proximity to coastal areas around the Isle of Wight, as well as the New Forest and South Downs national parks, which are located to the east and west respectively of central Southampton.

Southampton lies around 80 miles south-west of central London and a little over 20 miles along the coast from Portsmouth. It is easily reached from most major cities of the UK, including the capital and both Bristol and Birmingham. City centre Southampton has a healthy variety of office space developments that are home to law firms, accountancy groups, financial service businesses and recruitment companies. Major local employers with significant office holdings in the area include the retailer B&Q and Skandia Insurance. A number of international businesses also have call centre facilities in and around Southampton, among them Norwich Union and HSB.

Things to do in Southampton

There some amazing historical relics around Southampton that make for great places to visit like Netley Abbey, a remarkably in-tact ancient monastery, and Bargate, a hugely impressive construction that dates back to the time of the Norman Conquest of England. More modern attractions in the city include the Southampton City Art Gallery and the Mayflower Theatre. The nearby New Forest is one of the best and most peaceful places to visit in southern England and Itchen Valley Country Park has some 440 acres of water meadows and woodlands worth checking out. For more urban pursuits, there are some very high quality restaurants in various parts of Southampton, among the very best are Cantina Mexican, the White Star Tavern, Turtle Bay and a place called Ceno on Highfield Lane. For a lively night out and a range of great bars, head to Bedford Place and look out for Revolution and The Bedford Arms.