Office Space for Rent in Phoenix 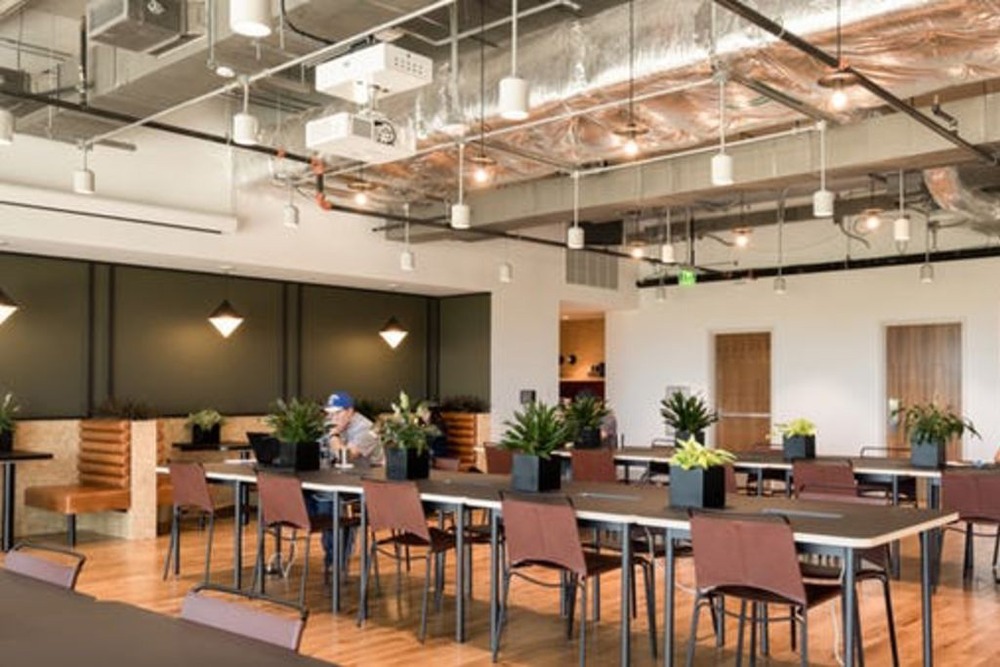 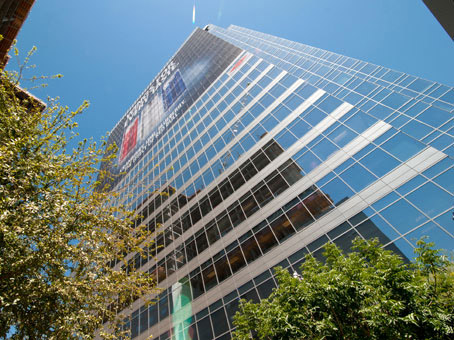 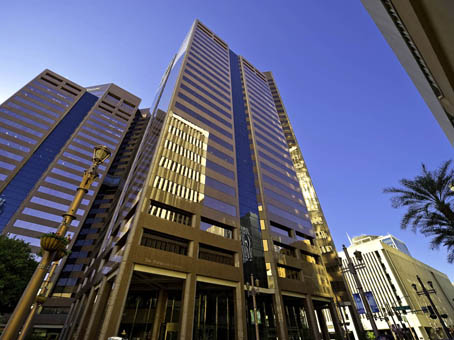 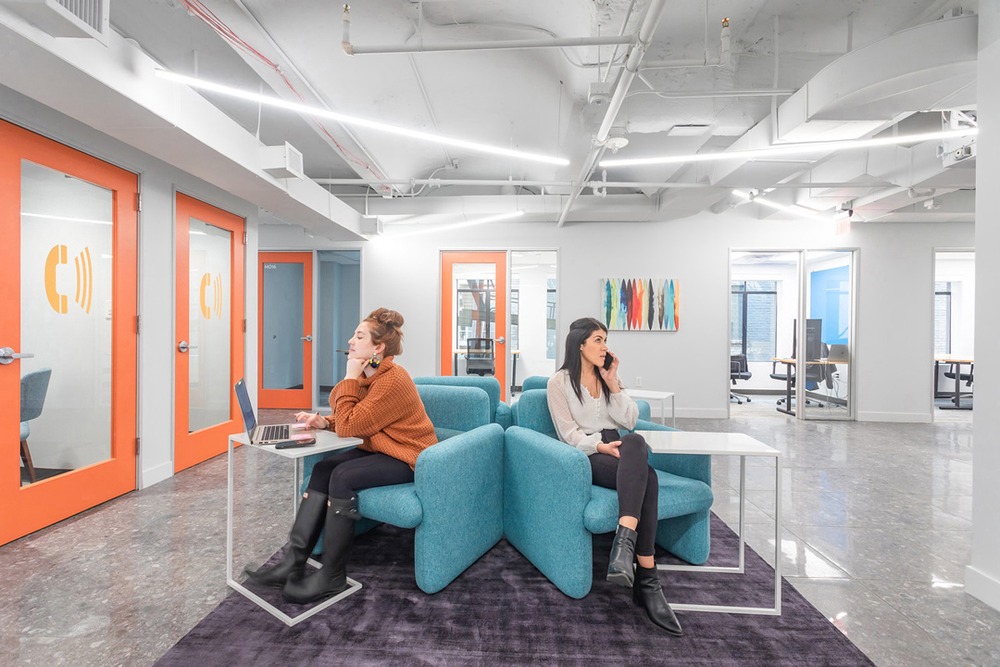 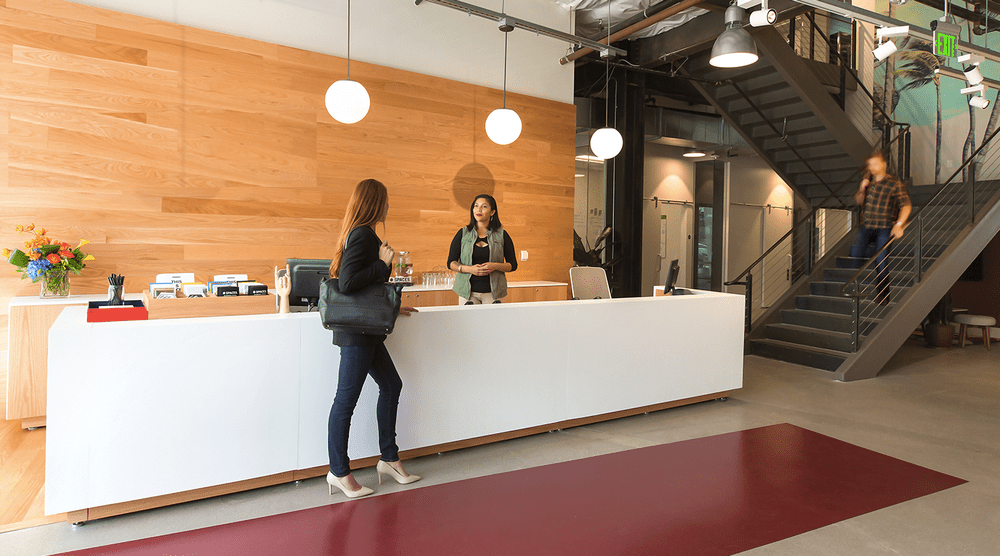 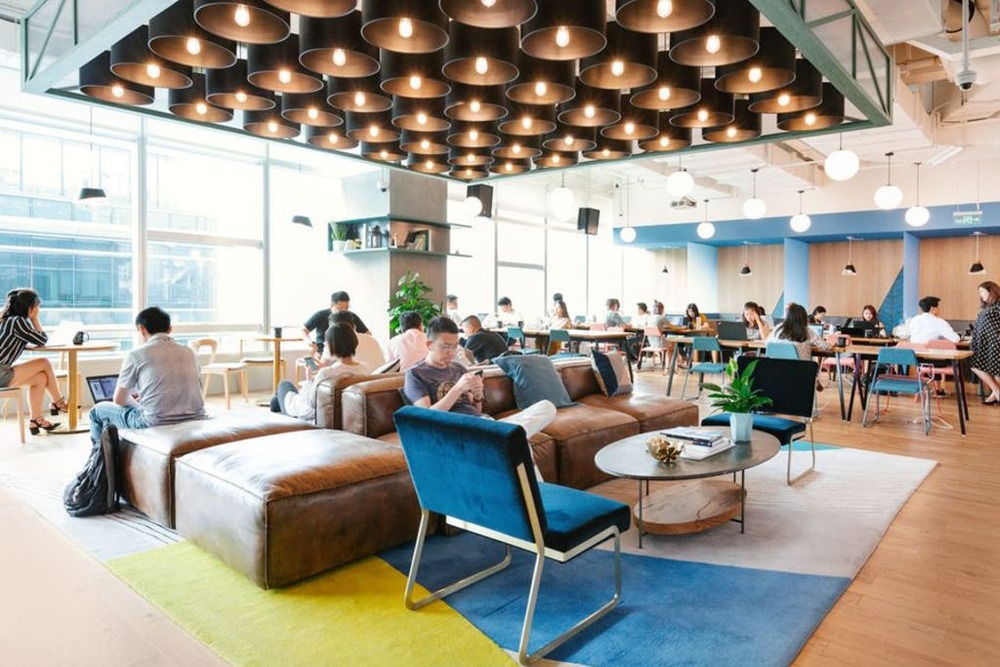 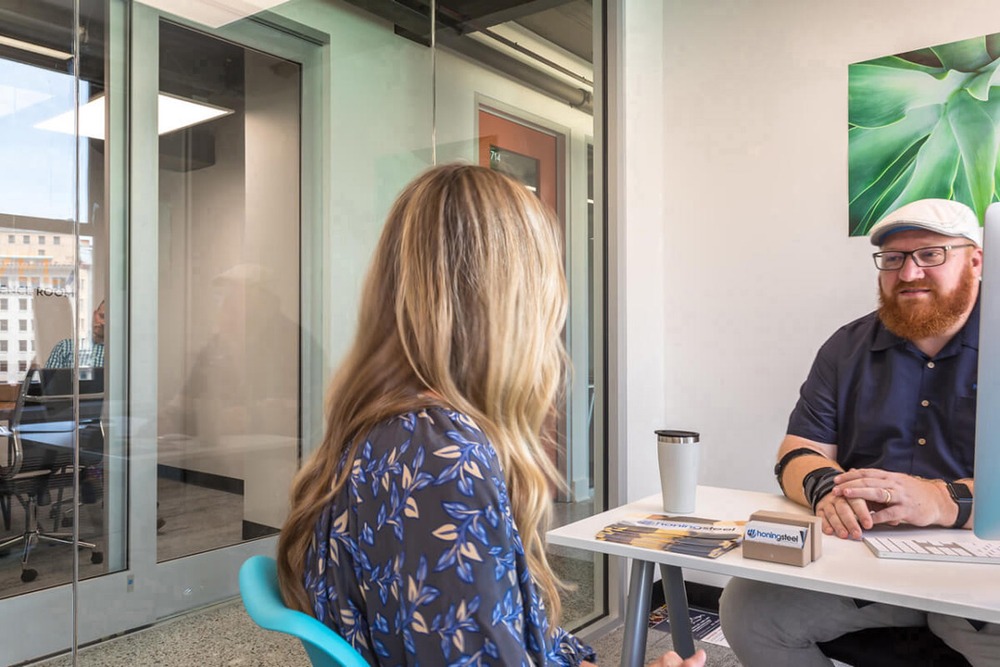 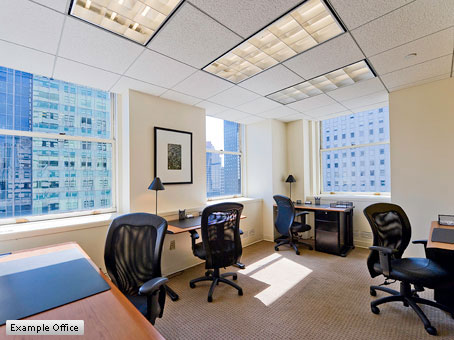 | Ref 16460 This towering office complex provides executive office space in a popular Arizona location. The building itself is the tallest building in Arizona outside of downtown Phoenix, and the 3rd tallest buil... 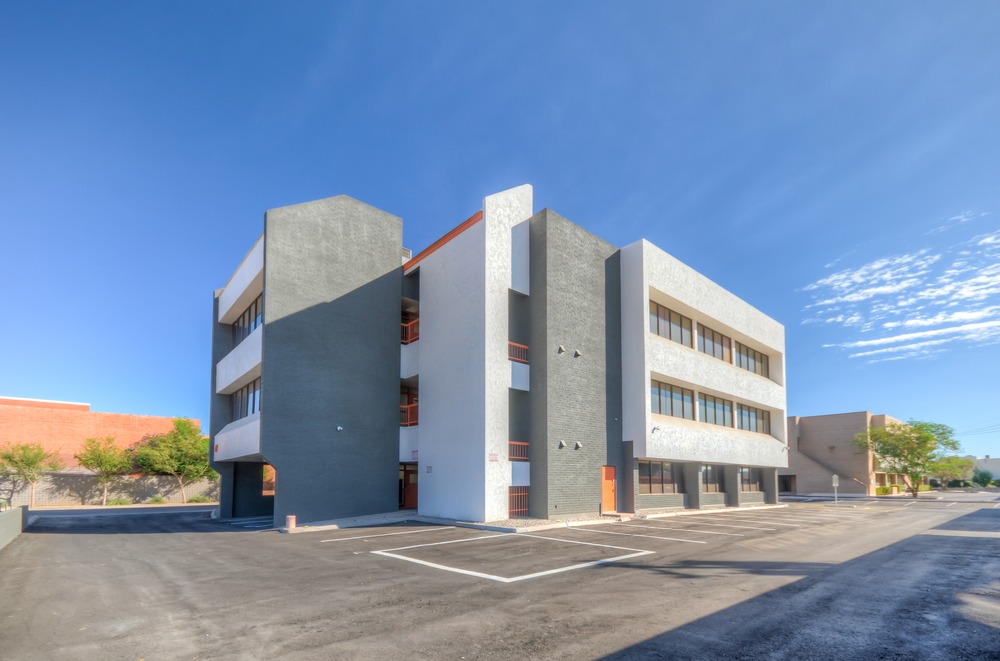 | Ref 21263 Weldon Park is located in the heart of Midtown. Just steps from Central Ave and the light rail. It also offers walking distance to so many great restaurants. Weldon Park is a 3 story building that als... 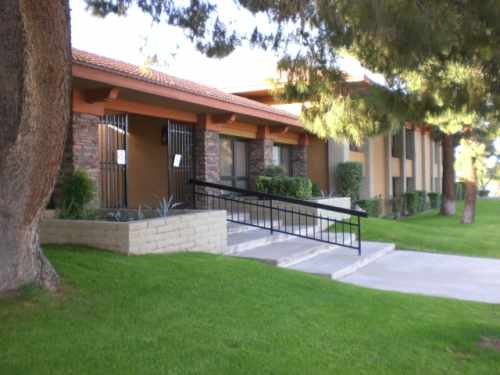 | Ref 6628 This center is located in the heart of downtown Phoenix in the Biltmore Office Plaza. This center enjoys close proximity to the many amenities and facilities that make up the economic hub of Phoenix. ...

Phoenix is the capital, and largest city in Arizona, as well as the most heavily populated state capital in the United States, and the sixth most populous city nationally. The Phoenix metropolitan area is the 13th largest metropolitan area in the United States. Phoenix became a city in 1881 and has a desert climate. After World War II there was an insurgence of high-tech companies in the Phoenix area. The history has many cultural attractions, along with countless performing arts venues. Pop concerts regularly make stops in the area, often showing at one of the two major venues in Phoenix, US Airways Center and the Comerica Theater. There are plentiful amenities throughout Phoenix, including parks, libraries, banks, retail outlets, restaurants and convenience stores.

Phoenix is home to four Fortune 500 companies; Avnet, Freeport-McMoRan, PetSmart and Waste Republic Services. Intel has one of their largest sites in the area and they are currently spending $5 billion to expand their semiconductor plant. American Express hosts their financial transactions, customer information, and website in Phoenix, and US Airways, now a part of American Airlines, has a strong presence in Phoenix. Transportation links are efficient from the city, ensuring commuters can travel to and from work with ease. There is a wide choice of executive suite space within Phoenix and many come with a range of services offered to clients.

Things to do in Phoenix

Many of the performing arts centers are located in and around downtown Phoenix and Scottsdale. The Phoenix Symphony Hall is home to the Phoenix Symphony Orchestra, the Arizona Opera and Ballet Arizona. The Orpheum Theatre houses the Phoenix Opera. A variety of sports can be viewed from the Wells Fargo Arena and University of Phoenix Stadium. There is a wide range of restaurants, bars and coffee shops in the area, making this the ideal location to entertain clients or meet friends after work. Bistro 24, based on E. Camelback Road, offers diners authentic, simple and flavorful cuisine in a French-American fusion. Mastro’s City Hall Steakhouse provides a fine-dining experience to guests, within an elegant setting.