Office Space for Rent in Broomfield 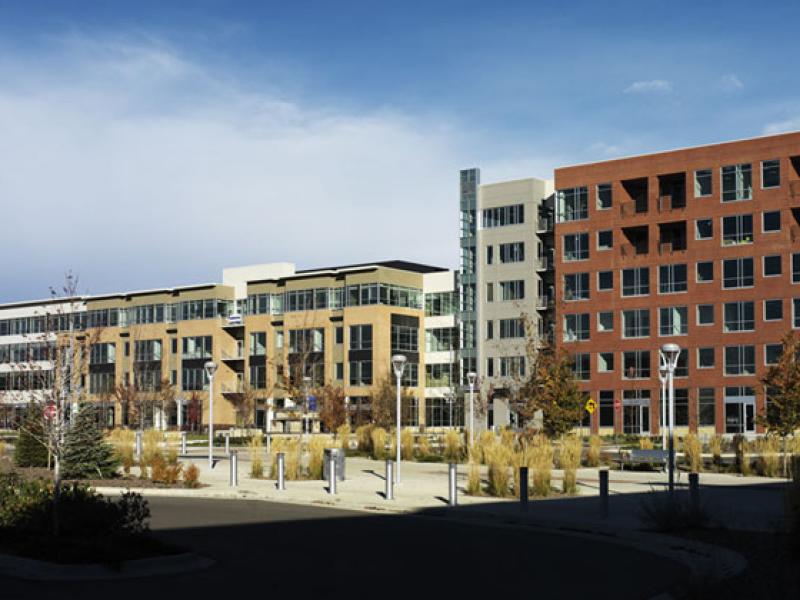 | Ref 23651 The office business center is situated at the heart of the Denver-Boulder corridor, right off Highway 36, the Northwest Parkway and State Highway 128, just blocks away from the Rocky Mountain Metropol...
Call
for rates and availability
More info Quick enquiry 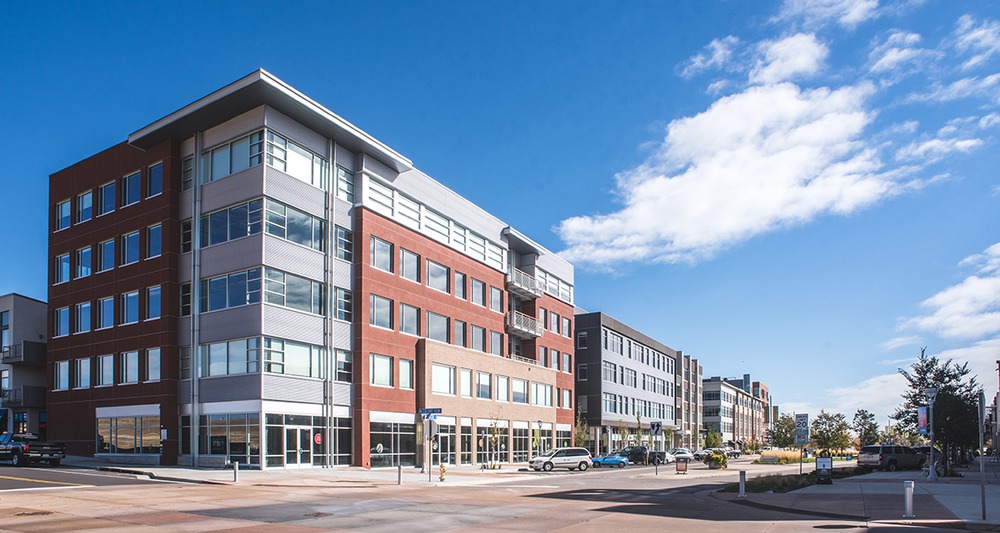 | Ref 23419 Spaces Arista is situated in a burgeoning urban lifestyle center at the core of the Boulder Denver corridor. As one of the premier main street retail destinations, this is an office with modern style ...
Call
for rates and availability
More info Quick enquiry 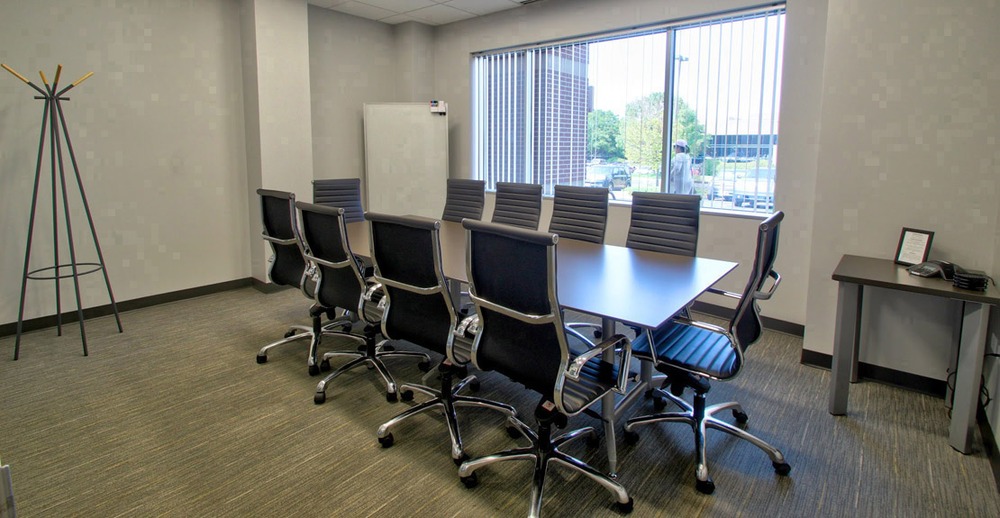 | Ref 49615 State-of-the-art professional office building with modern finishes and technologies. Located just west of I-25 on West 120th Avenue between Huron and Pecos. The location of this class A building provi...
Call
for rates and availability
More info Quick enquiry 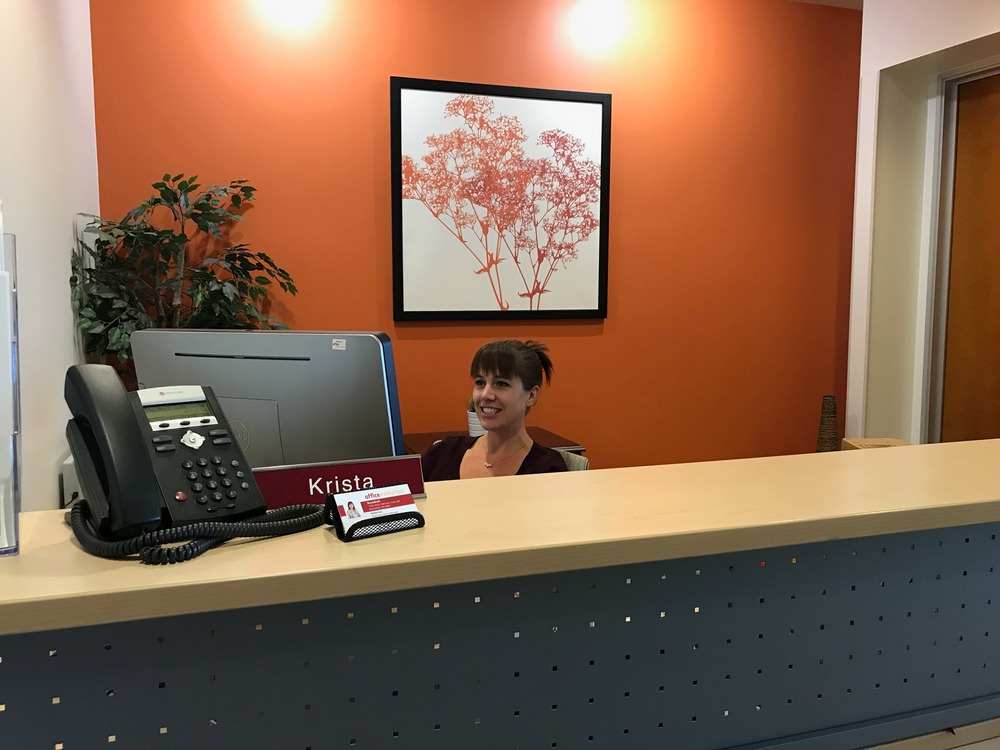 | Ref 25129 The city of Broomfield was recently rated as the best place to live in the United States, by USA today. You’ll work in a vibrant and growing area, conveniently near Denver and Boulder. So, come join...
Call
for rates and availability
More info Quick enquiry 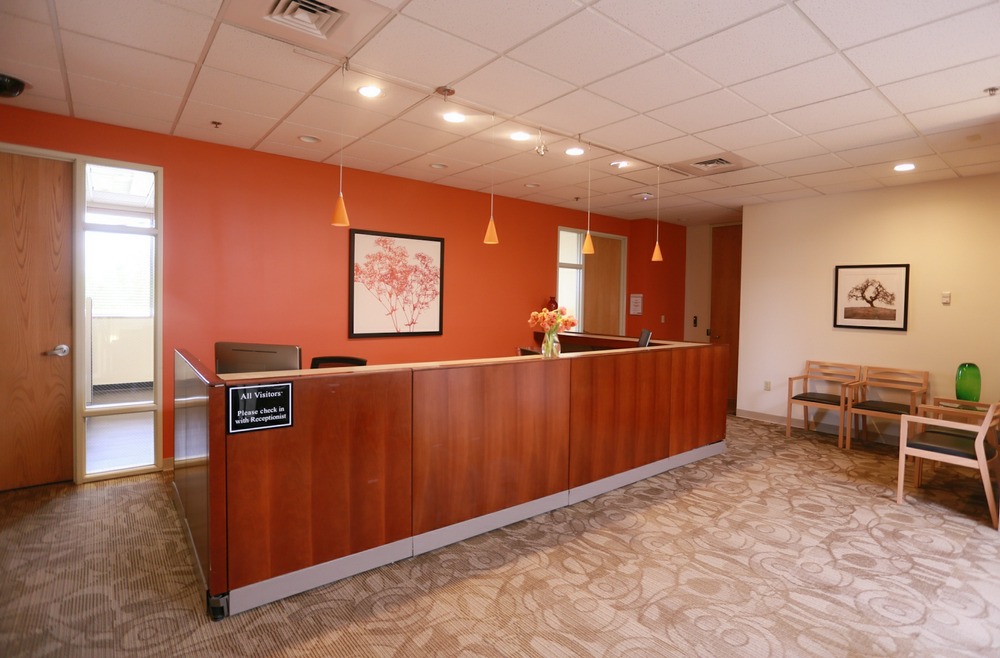 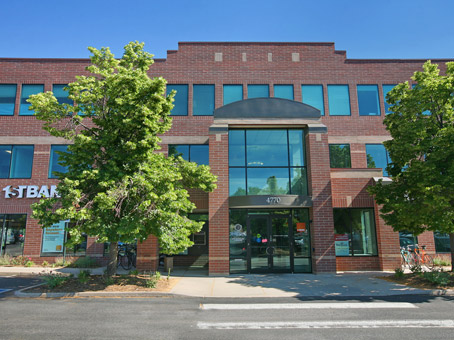 | Ref 21567 Bring your business to Baseline Road by leasing office space at this modern center. Our center is an economical choice for professionals who want to give their business an impressive image. Our Regus ...
Call
for rates and availability
More info Quick enquiry 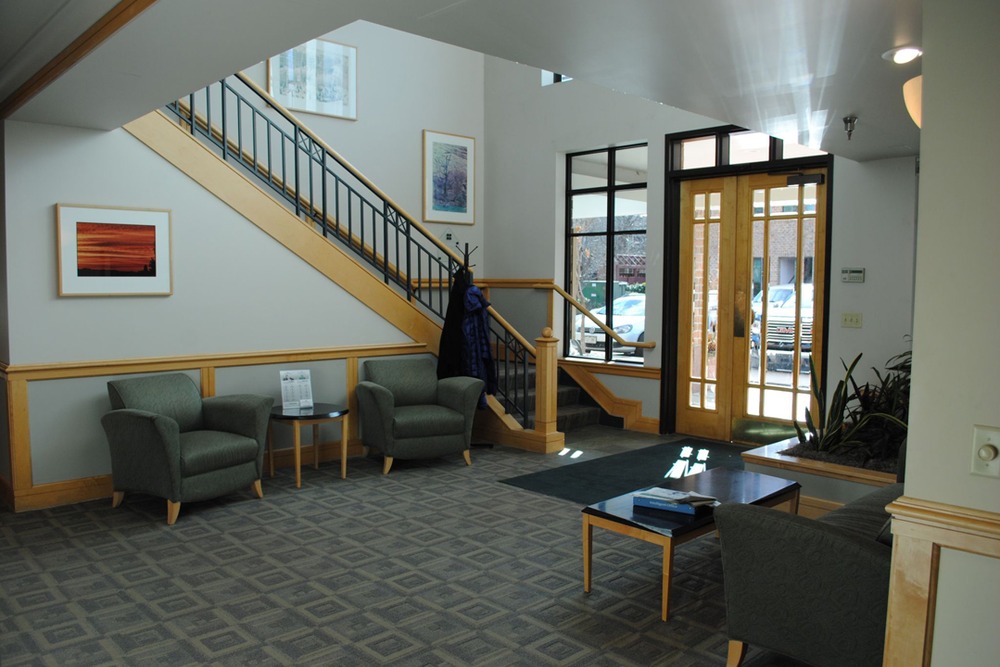 | Ref 29632 Setting up your office in East Boulder has one perk that’s worth mentioning right off the bat – jaw-dropping views of the mountainous backdrop, especially the Flatirons. Intelligent Office of Boulder ...
Call
for rates and availability
More info Quick enquiry 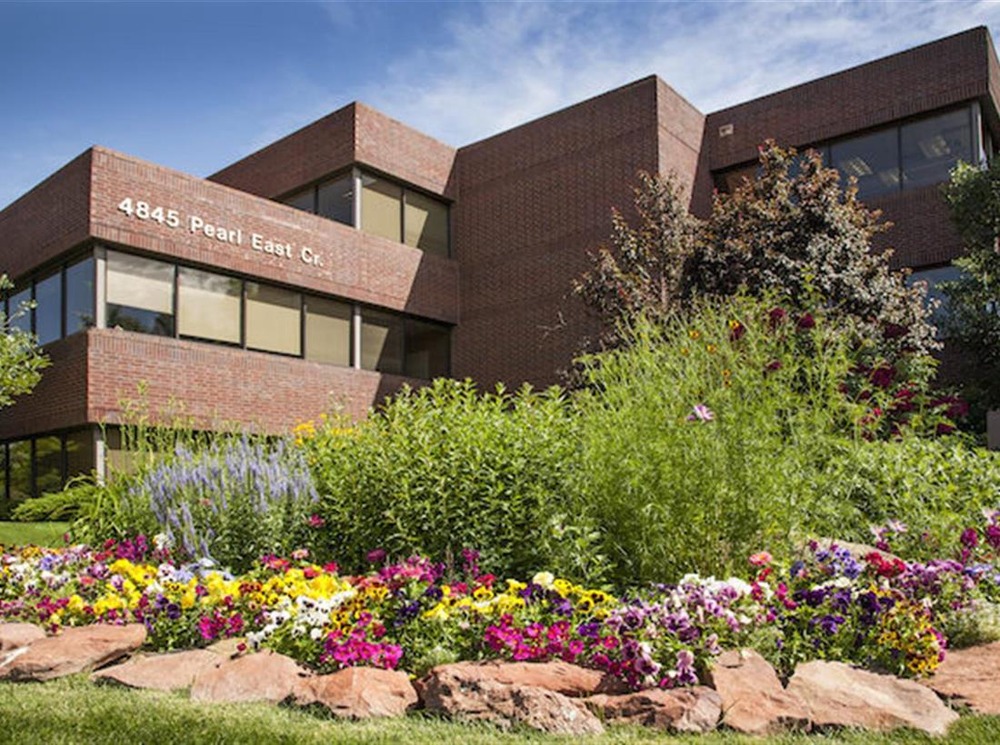 | Ref 25125 Serviced offices / Private offices / Coworking spaces / With 72+ locations across 60+ cities and 25+ states, our member base of Dreamers, Risk-Takers, and Doers work from this amazing location and hav...
Call
for rates and availability
More info Quick enquiry 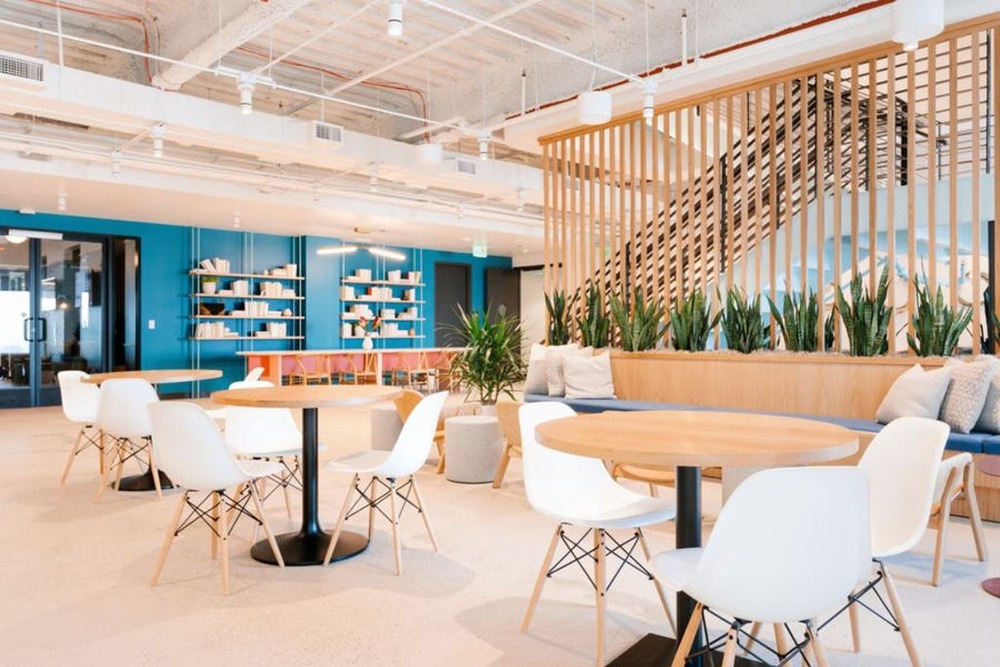 | Ref 28669 Our office space on Canyon Boulevard offers a prime location close to the University of Colorado Boulder. Three sprawling floors in this four-story building are dedicated to this unique work space, wh...

Broomfield is a city and county in the state of Colorado, in the United States. It is a suburb, 19 miles from Denver. Home of the Broomfield Event Center, this facility offers a home to the Rocky Mountain Rage hockey club, and a place for events such as the Ice Capades, circuses, rodeos, truck races, conventions, trade shows, community events, and concerts.

Broomfield is largely a residential suburb with some retail space. The Flatiron Crossing Mall is a large mall in the area, anchored by Nordstrom, Dick’s Sporting Goods, Macy’s, and Best Buy. Companies with office space or other facilities in the Broomfield area include Level 3 Communications, Ball, Vail Resorts, MWH Global, Webroot, and Mrs. Fields Cookies. Other companies in the area include Oracle, Hunter Douglas, and Staples.

There are many things to see and do in Broomfield, including indoor activities at the Paul Derda Recreation Center. This center offers a climbing wall, indoor and outdoor play areas, an indoor aquatic park that features slides and a lazy river, along with a spa. In nearby Denver you can visit any of the many museums, such as the Museum of Contemporary Art Denver, which is situated in an ultra-modern building downtown. The museum features workshops, films, lectures, and a rooftop deck with a 360-degree view of Denver. There is also a Café and many displays. Another option is the Platte Valley & Western Model Railroad Club, situated in the basement of Denver’s Union Station. In the 1900s the room used for the model trains was used as a jail. The display is of two model railroads depicting Rocky Mountain train routes as they were in the 1950s. Dining options in Broomfield include Flatz Restaurant, Taigun, Rock Bottom Restaurant & Brewery and The Village Tavern. Wildflowers Restaurant is a quaint place that serves also as an English tea rooms, known in the area for its vast range of homemade delicious desserts.

The nearest major airport to Broomfield is Denver International Airport. Featuring international and domestic flights from Denver, Colorado, this airport is situated 33 miles from the city center. The Denver Boulder turnpike on Route 36 is a major road extension from the Rocky Mountain National Park to the Kansas state line.