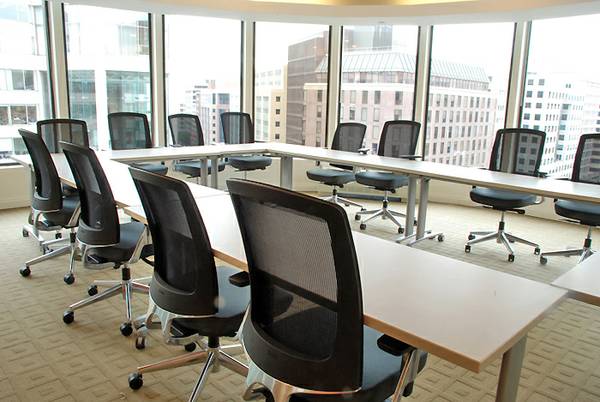 Farragut Workspaces is located in the business district of downtown Washington, DC. The HUBZone qualified office building is conveniently located above Farragut North Metro (Red Line) and one block fr... 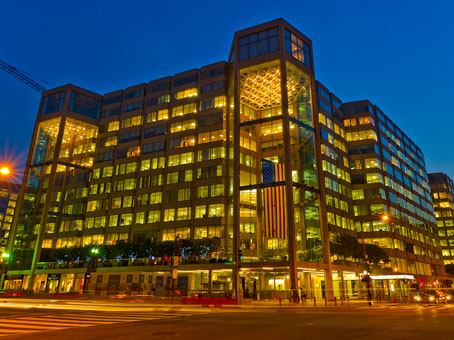 Office space to rent in Washington DC at a chic and contemporary, glass-panelled business center, located in Washington Square in north west DC in the heart of the Central Business District (2 blocks ... 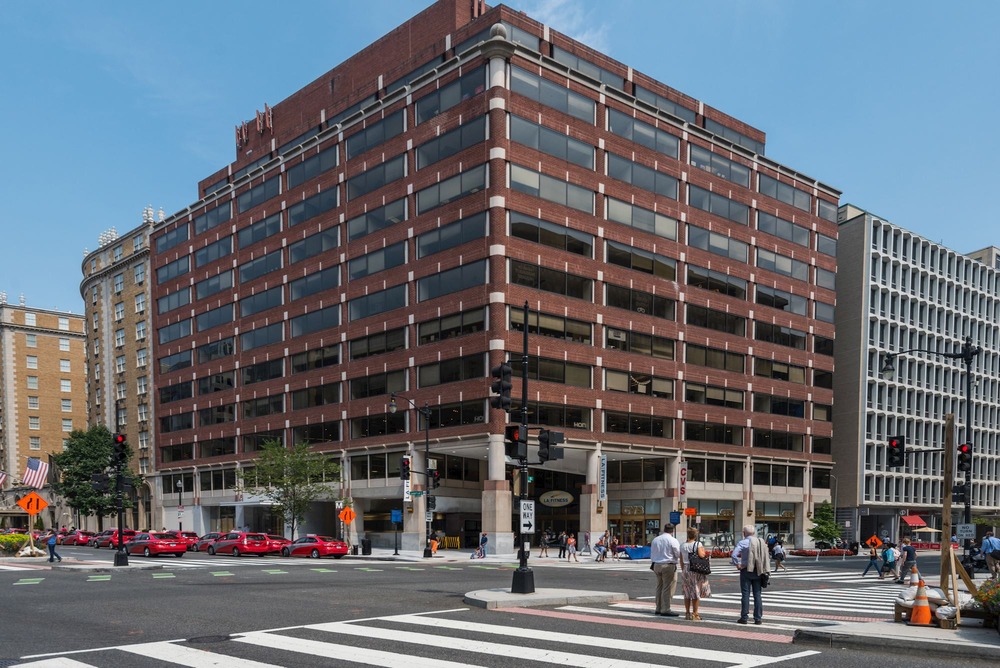 Carr Workplaces Dupont is in DC’s most walkable central business district. We were recently named one of the most beautiful coworking locations in DC, so it’s no wonder this shared workspace is a crea... 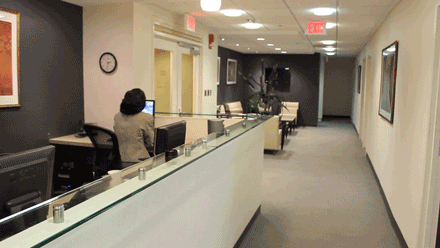 Rent office space in Washington DC, in a great business center in the heart of the city with an on-site gym, easy access for disabled persons and car parking spaces. Close by to Lafayette Square, Renw... 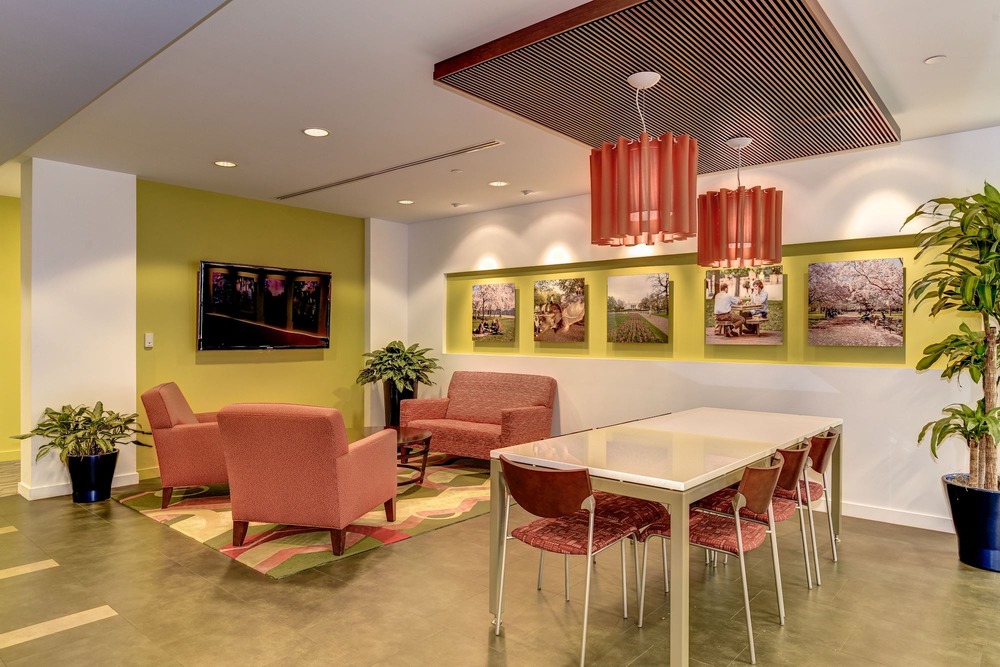 Carr Workplaces at K Street places you in the center of Northwest DC. Steps from The White House and adjacent to Dupont Circle, this location lands you amongst leading businesses, nonprofits, and fede... 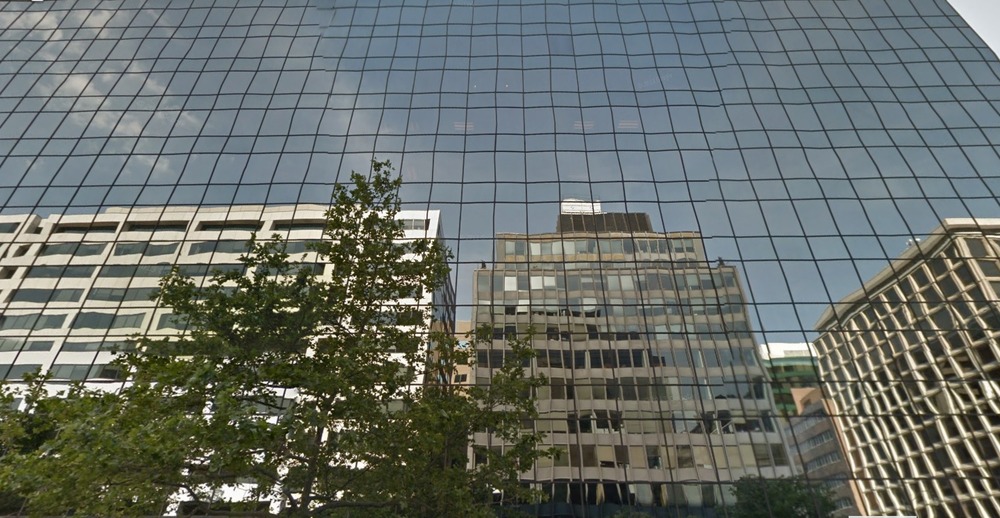 This business accelerator, aimed towards Washington DC start-up companies, is situated in the heart of Farragut North, on 17th St. NW. This central area in DC offers history and culture, with the Nati... 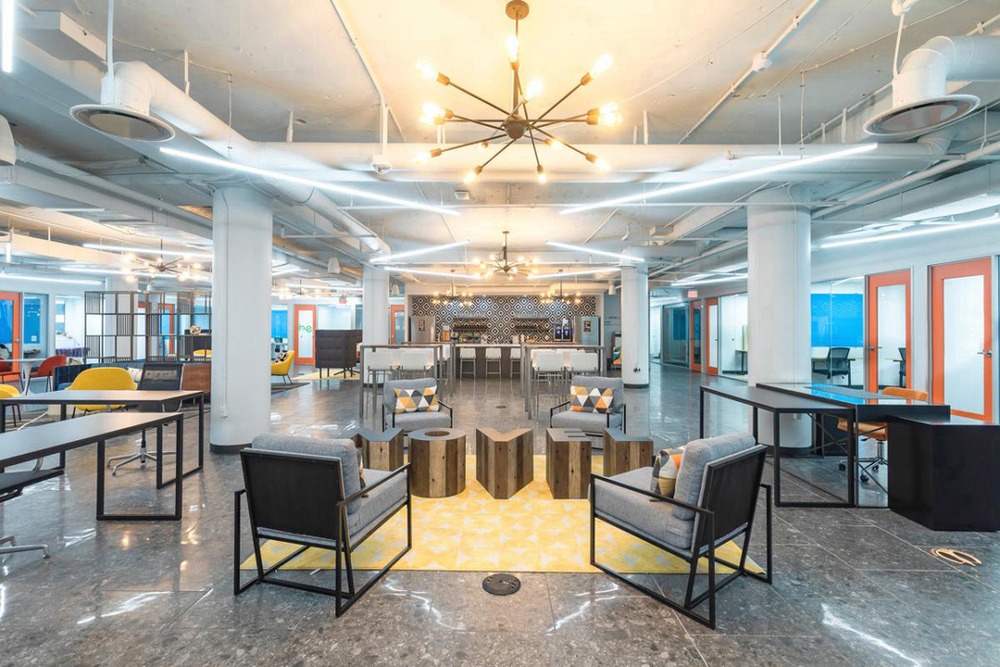 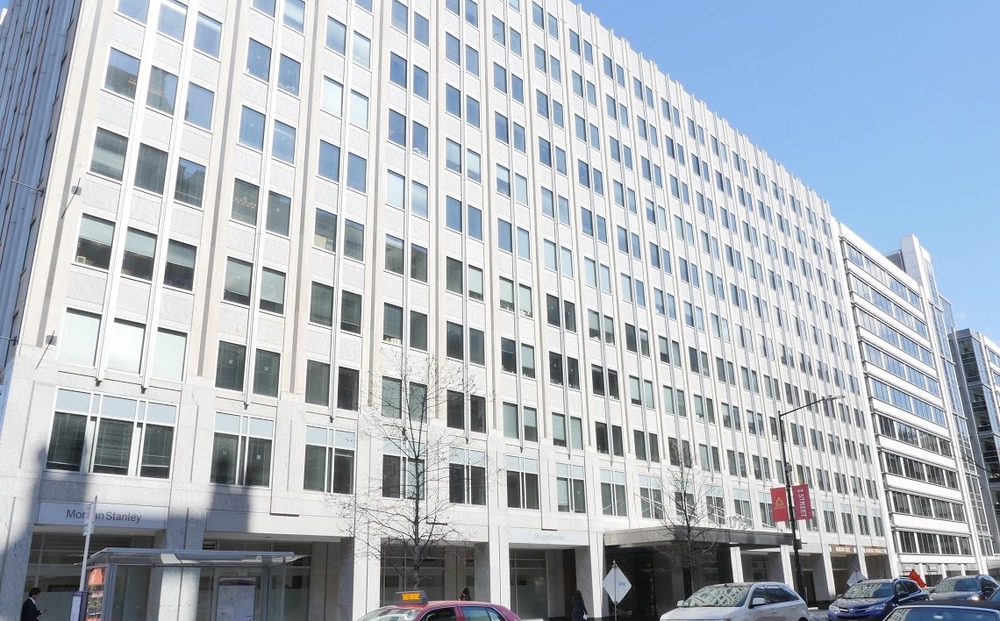 Washington, D.C., was the second location serving the Washington, D.C. Metro Area for the Intelligent Office franchise network. Since 2005, the location has served hundreds of clients from prominent t... 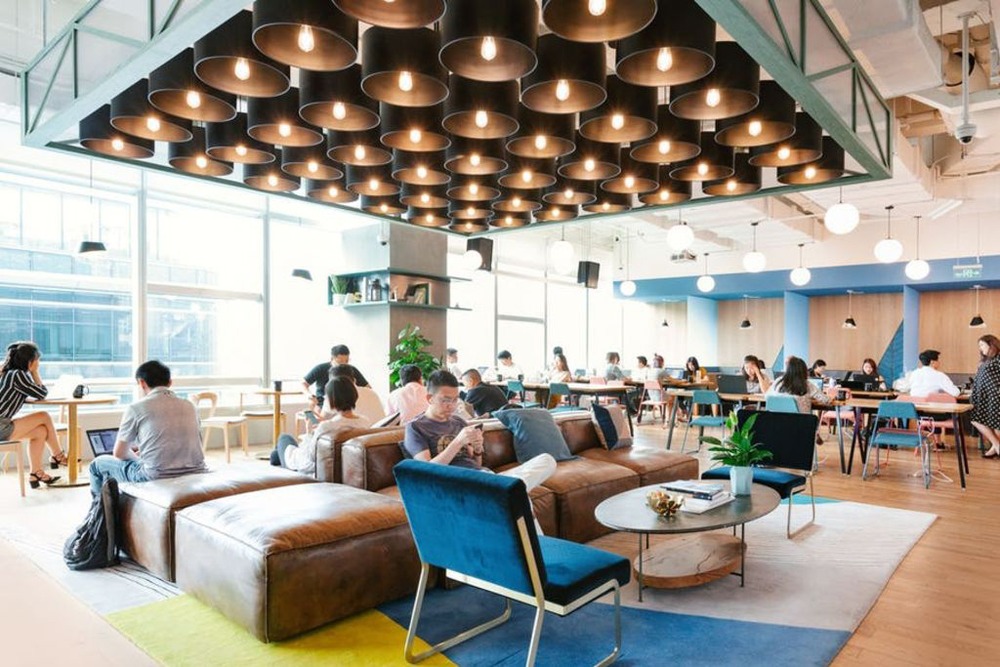 Our Dupont Circle office space reflects the buzzing energy of the surrounding streets. The entire eight-story building is dedicated to this unique work space, giving professionals of every stripe spac...

The Business District of Washington DC is in the capital city of the United States of America. This is a neighborhood of DC, and is often referred to as the central business district, the Downtown District, or the Financial District. The Business District is located in the north west quadrant of the city, and consists of five to six blocks that extend in all directions from the White House. The historic borders of this district have been Pennsylvania Avenue NW, New York Avenue NW, Massachusetts Avenue NW, and Indiana Avenue NW. However the district has grown beyond the historical borders. Notable landmarks in the business district include the Penn Quarter, Mount Vernon Square, Chinatown, and the Judiciary Square neighborhoods.

The downtown area or Business District of Washington DC is home to a number of attractions, including the International Spy Museum, National Aquarium, National Archives, National Building Museum, National Museum of Women in the Arts, National Portrait Gallery, Newseum, and the Smithsonian American Art Museum. Dining options in Business District include America, Rasoi Indian Kitchen, Old Ebbitt Grill, Ben’s Chili Bowl, and Morton’s Steakhouse. Nora is America’s First Certified Organic Restaurant and has an extensive wine selection as well as a filet mignon on their menu that is very popular with diners.

The nearest major airport to the Business District of Washington DC is Ronald Reagan Washington National Airport. This airport has international and domestic flights and is 4 miles from the financial center. Almost 40% of Washington-area residents commute to their jobs via public transportation. Washington DC is well-served by the city’s rapid transit system, as well as Metrobus. The city also operates its own DC Circulator bus system, which connects commercial areas within central Washington, and has extensive Amtrak train service.