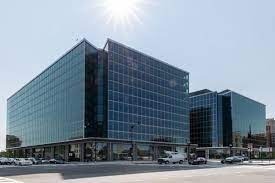 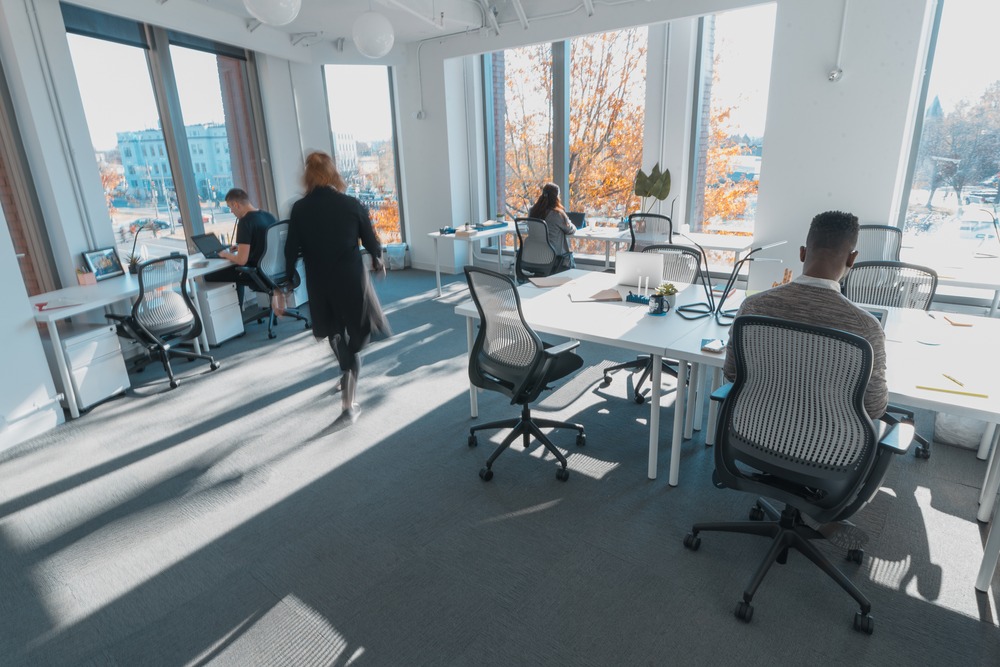 | Ref 24437 Located in a gorgeous new building in Eastern Market, our upcoming location in the Capitol Hill district is the perfect DC coworking space for your businesses.Combining private and shared workspaces w... 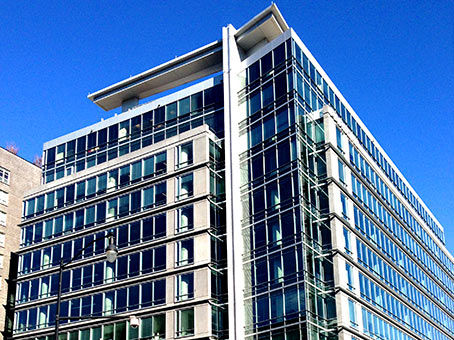 | Ref 17927 This impressive glass building comprises executive suites in Washington, in a convenient location adjacent to the Navy Yard/Ballpark Metro Station, and a few block south of Capitol Hill. The building ... 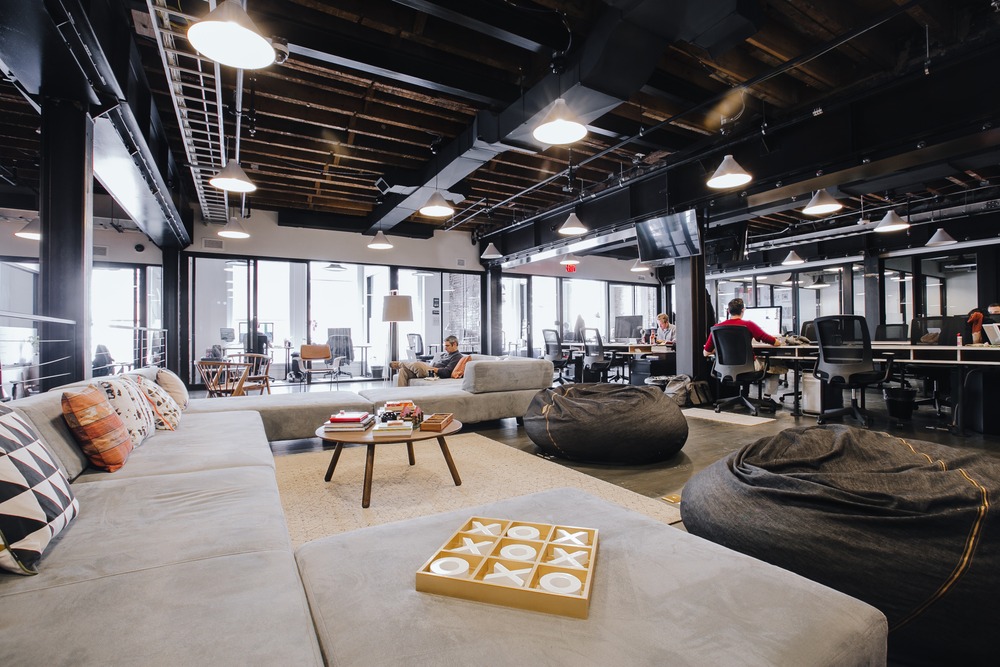 | Ref 23271 Holding down three floors of a modern, renovated glass building with professional prowess, our workspace at M SE is the future home for your business. This is our first space in DC south of the Hill, ... 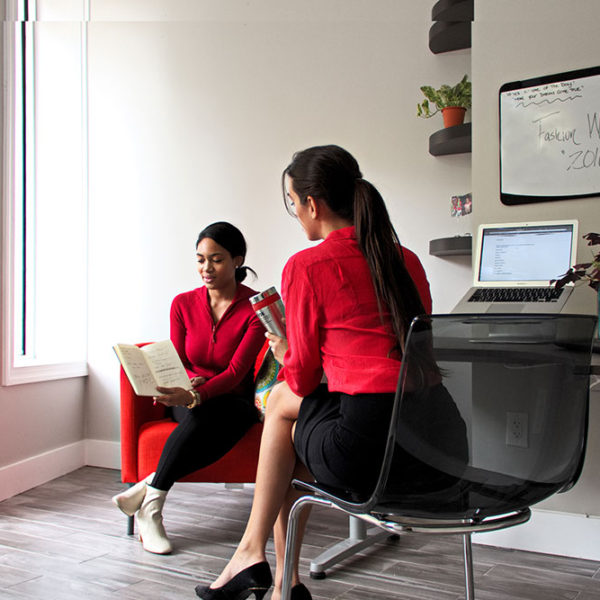 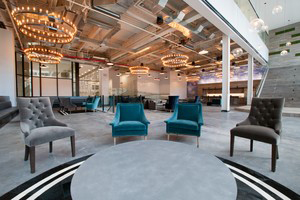 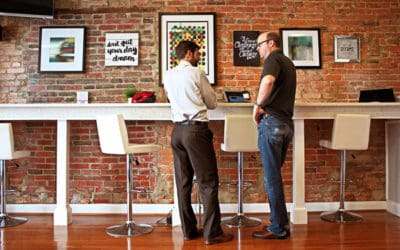 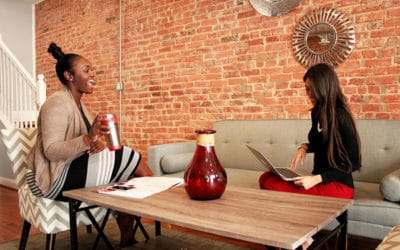 The most important building on Pennsylvania Avenue is the White House. This is the official residence of the President of the United States, and is the United States Capital. Built between 1792 and 1800, this building has been the residence of every U.S. president since John Adams. Other businesses and institutions along this road include Blair House, Renwick Gallery, World Bank, Mexican Embassy, George Washington University, and International Finance Corporation. This area offers some of the most important office space in the city.

One of the great things to do on Pennsylvania Avenue is to visit the Heritage Trail. The Pennsylvania Avenue Heritage Trail winds through Baltimore’s premier historic African American neighborhood. This walking trail offers site markers, and story signs that will teach you about the African Americans that helped build Washington DC. There is information on civil rights leaders, musicians and artists. On 701 Pennsylvania Avenue there is a restaurant appropriately called the 701 Restaurant. This feels like a private club. You can listen to live jazz while you dine on contemporary continental cuisine.

Ronald Reagan Washington National Airport is the closest airport to Washington DC. This airport has international and domestic flights and is 4 miles from the city center. The Washington Dulles International Airport and the Baltimore/Washington International Thurgood Marshall Airport are also in the region and are 26 and 33 miles from the city center respectively. Pennsylvania Avenue is served by several buses and rail lines, including Metrobus, DC circulator, MTA Commuter Bus, the Washington Bus, and Washington Metro. Both Metrobus route 32 and 36 link Pennsylvania Avenue with Georgetown and downtown Washington DC. On the Metro, the blue and orange lines stop at both Farragut West and Foggy Bottom stations which give easy access to the Avenue.