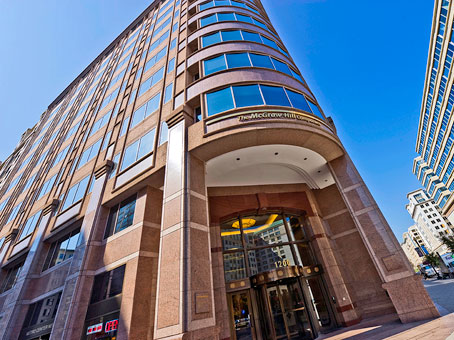 | Ref 1463 The Metro business center occupies an exceptional location in the heart of Washington's prestigious East End business district. Just across the street from the main subway line, it is within easy acce... 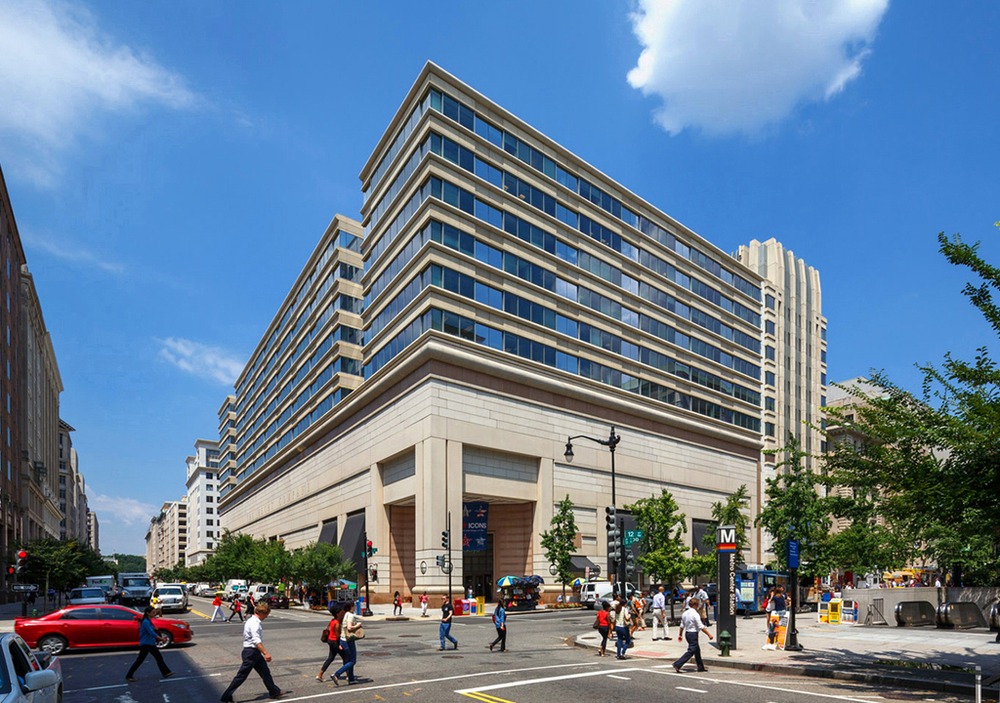 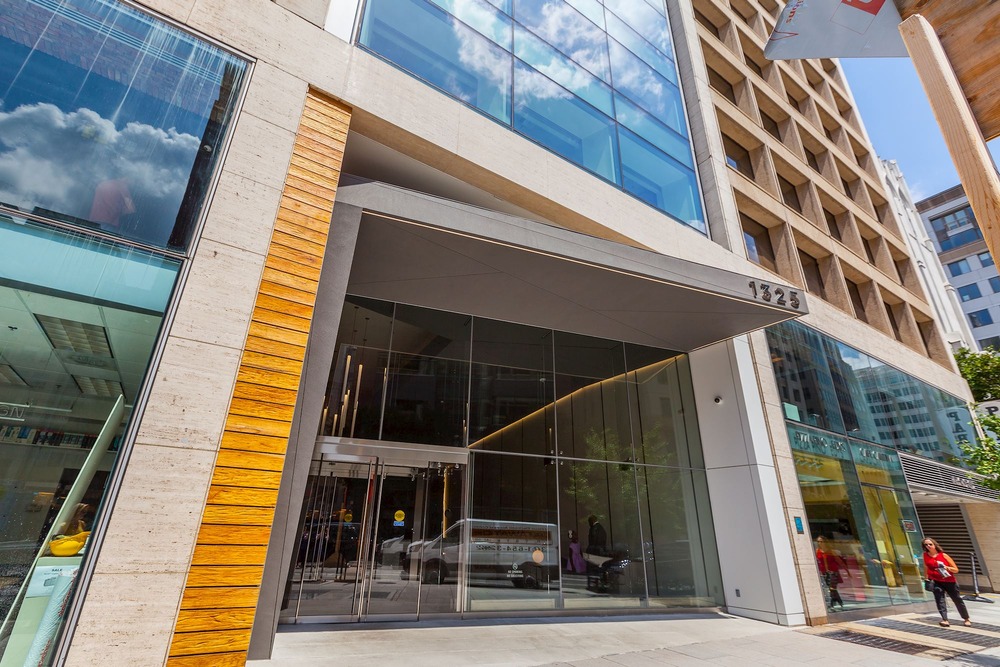 | Ref 5030 Carr Workplaces at City Center will put you within walking distance to all the corridors of power in DC. Down the block from the “modern-day Rockefeller Center”, City Center DC, means you have choices... 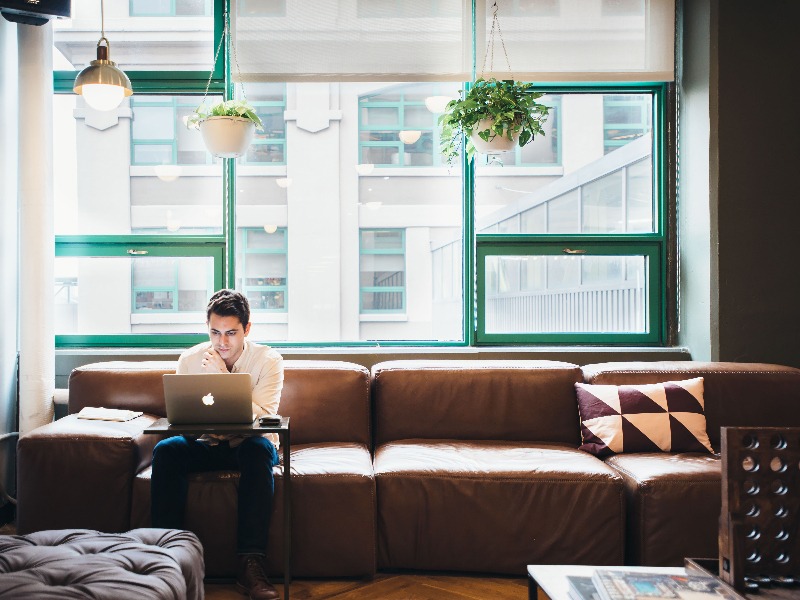 | Ref 26923 In one of the city's most historic neighborhood, this centre puts you in the center of it all.The coworking space occupies more than two floors of a handsome brick building on a bustling street, provi... 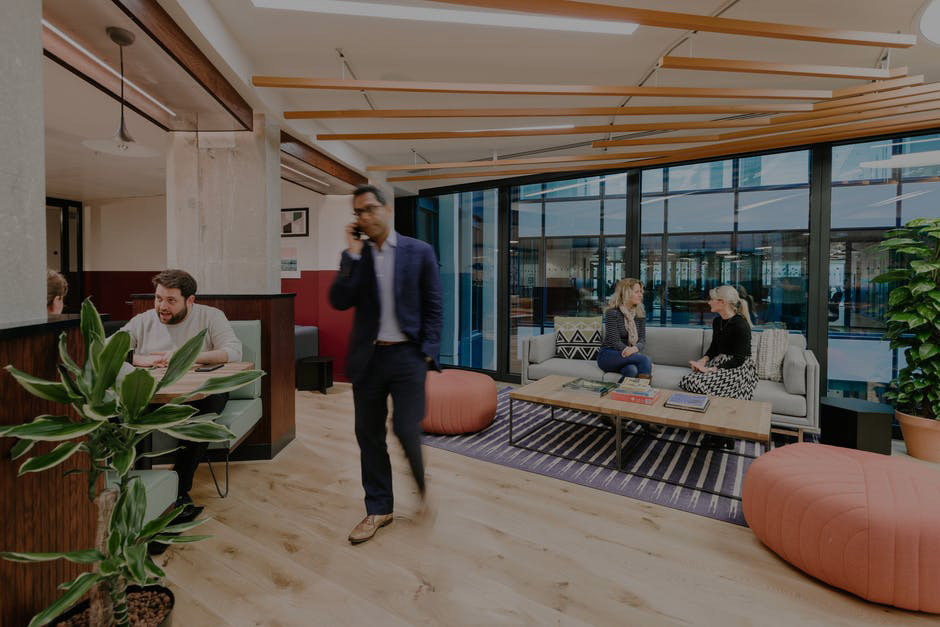 | Ref 27756 In one of the city's most historic neighborhoods, this location puts you in the center of it all. The coworking space occupies more than two floors of a handsome brick building on a bustling street, p... 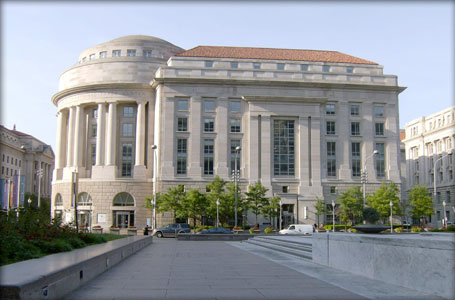 | Ref 16804 Located at the renowned Ronald Reagan Building and International Trade Center, strategically located on Pennsylvania Avenue, this business center is just blocks from the White House, the Capitol, the ... 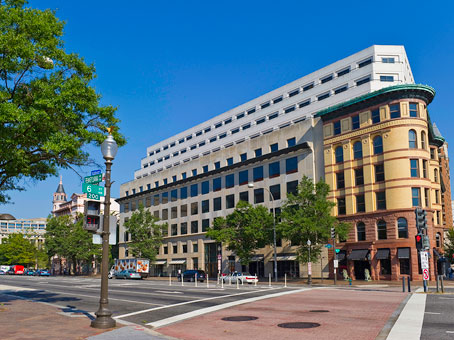 | Ref 1461 A professional and functional business center with easy access for disabled persons and on-site car parking. Located in Washington DC in the District of Columbia, next to Henry Park. Close by to a gre... 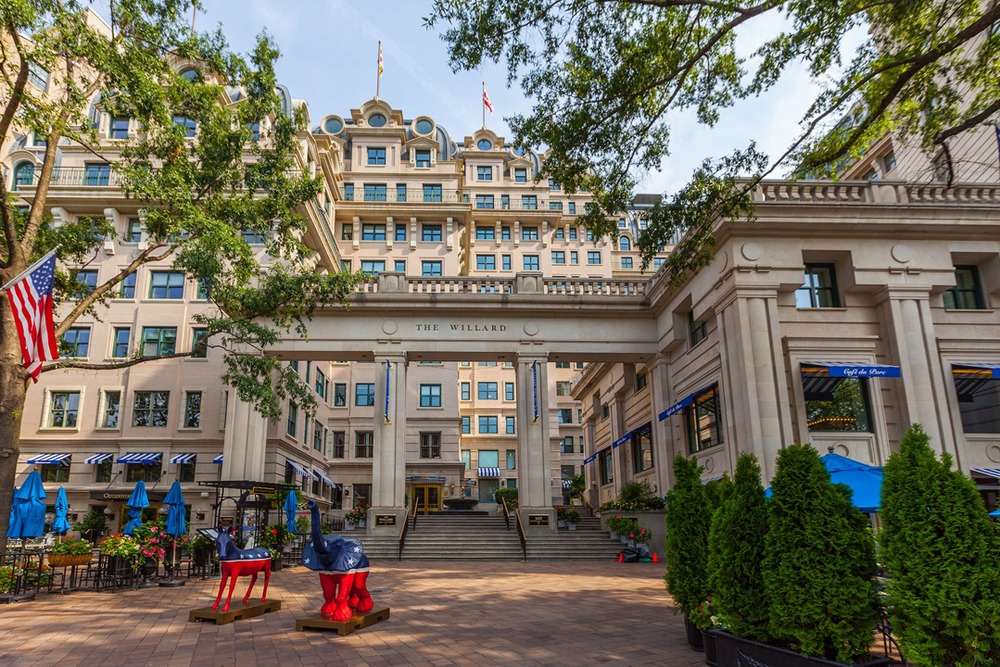 | Ref 2954 You secure one of the most prestigious addresses in the nation’s capital and we take care of the rest. Neighboring the famous Willard Intercontinental Hotel, where the term “lobbyist” was first coined... 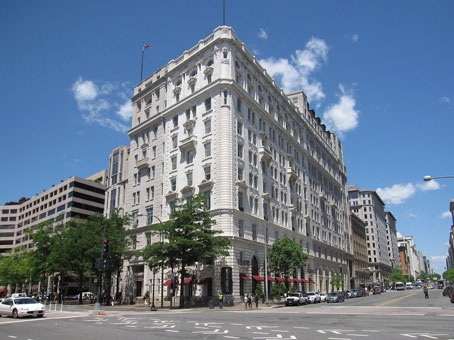 | Ref 21577 Create a powerful presence in the heart of Washington D.C. with office space in the historic Evening Star building. Just three blocks from the White House and the World Bank, this prominent Pennsylvan... 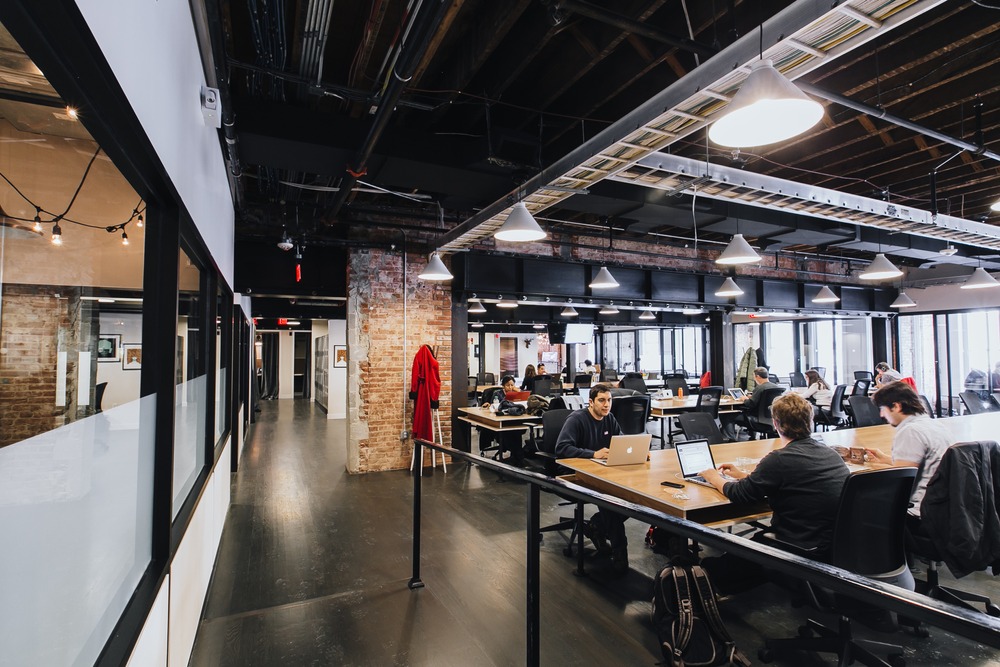 | Ref 23269 A fresh addition to the professional scene on the H Street Corridor, our shared workspace at Apollo is located in a new building in one of DC's hippest neighborhoods. Sitting above a Whole Foods and s...

Metro Center is Washington DC’s rapid transit central hub station. Located in downtown DC, this is the state’s second busiest Metrorail station, after Union Station. It has entrances on G Street at 11th, 12th, and 13th Streets, and at the corner of 12th and F Streets. Metro Center is on the Blue, Orange, and Red Lines. There is a new silver line that is scheduled to start operations in 2013, which will also pass through the Metro Center.

The Washington Metro provides transportation to almost all of the businesses, government offices, and major attractions in Washington, DC. The rail system also serves Maryland and Virginia. From the Metro Center Station you can easily walk to the National Mall where the Washington Monument, Jefferson Memorial, Lincoln Memorial, and many other historical monuments and museums are located. The DC convention center is also nearby. There are many options for office space near the Metro Center.

Entertainment near the Metro Center includes the Newseum. This is a museum dedicated to the news. Another choice is the International Spy Museum where you can contemplate espionage artifacts from around the world. Café Mozart is a German Restaurant that is worth hunting down. It serves beer, German potato salad, a sausage sampler platter, and red cabbage.

The nearest major airport is Ronald Reagan Washington National Airport. This airport operates international and domestic flights and is 4 miles from the center of Washington, DC. Another major airport is Washington Dulles International Airport, which runs international and domestic flights from Dulles, Virginia and is 26 miles from Washington, DC. As part of the Washington Metro rail network, Metro Center is accessible via the Blue, Orange and Red lines which connect to various downtown stations including L’Enfant Plaza, Union Station and Dupont Circle. This station is also served by Metrobus and the MTA Maryland Commuter Bus.