Office Space for Rent in Pensacola 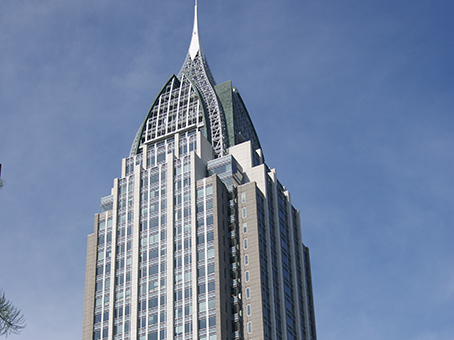 | Ref 21535 The Regus RSA Battle House Tower business center at North Water Street is a premier location for offices that will give your business a reputable image. The center’s private and shared office spaces a...
Call
for rates and availability
More info Quick enquiry 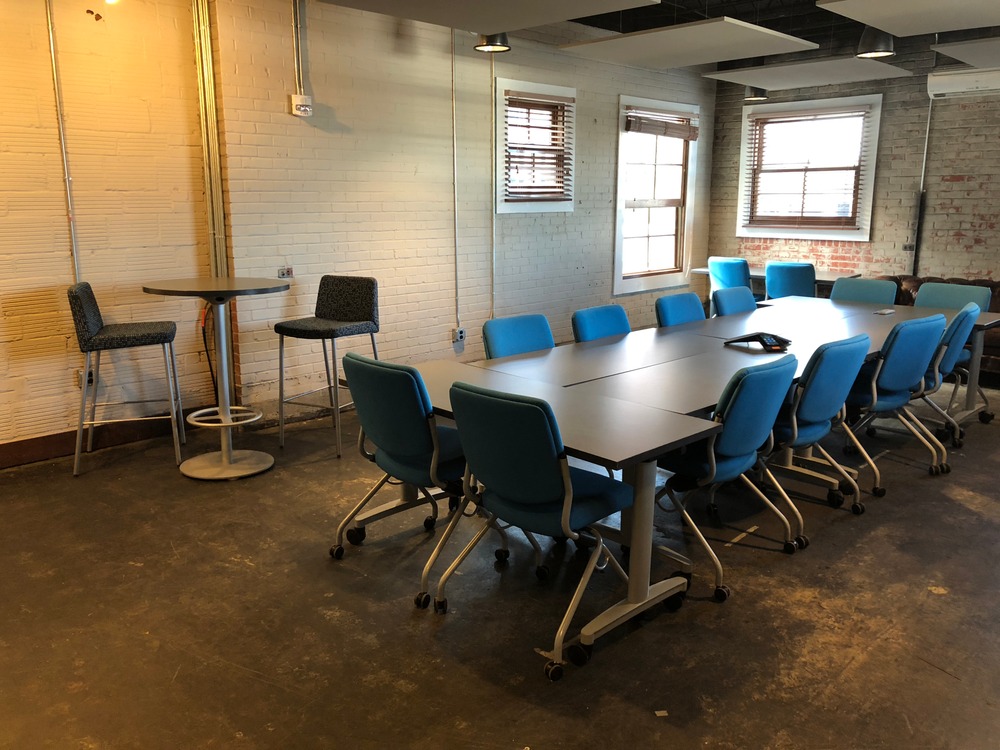 | Ref 25574 Our focus centers on cultivating a creative culture where you feel free to engage other thinkers and doers. Our unique workspace is built on the reality that one-size doesn’t fit all. From open cowork...
Call
for rates and availability
More info Quick enquiry 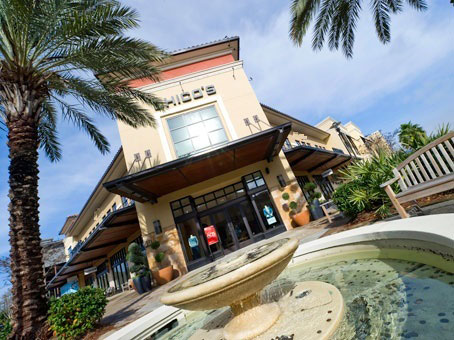 | Ref 12270 This stunning office complex is ideally situated in Sandestin, at the entrance to the luxurious Sandestin ® Golf and Beach Resort. This location has excellent transport links and access to a range of ...

Pensacola is a city in the U.S. state of Florida. It is situated in the Florida panhandle and is the state’s westernmost city. Pensacola lies on the Pensacola Bay, connecting to the Gulf of Mexico. The closest major city to Pensacola is Mobile, Alabama. This city is home to NAS Pensacola, the first Naval Air Station in the United States.

There are many things to see and do in Pensacola. The area supports miles of white sand beaches, several state and national parks, a historical district that includes some of the nations oldest buildings, a National Naval Aviation Museum, and many other attractions. One of the state parks is 655-acre Big Lagoon State Park. This state park offers habitat that includes saltwater marshes and pine flatwoods. It is known for the abundance of birds, beaches, shallow bays, nature trails, and open woodlands. Activities in the park include crabbing, fishing, camping, swimming, boating, canoeing, and hiking. Dining options in Pensacola include McGuire’s Irish Pub, The Fish House, Outback Steakhouse, Angus Seafood Steaks and Spirits Restaurants, Dharma Blue and Jackson’s Steakhouse. Five Sisters Blues Café provides soul food and soul music to match, a great place to socialize and enjoy some authentic southern flavors.