Office Space for Rent in Idaho 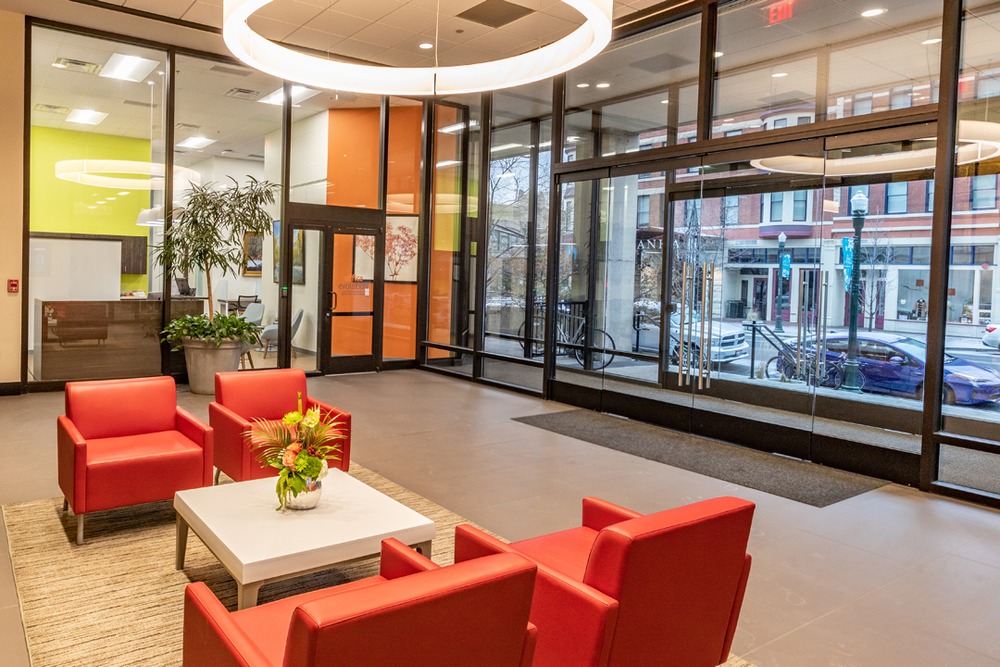 | Ref 28045 A new community has sprung to support the growth of you and your business. Whether you are an entrepreneur, a local professional, or remote employee from a larger organization we help you focus on the...
Call
for rates and availability
More info Quick enquiry 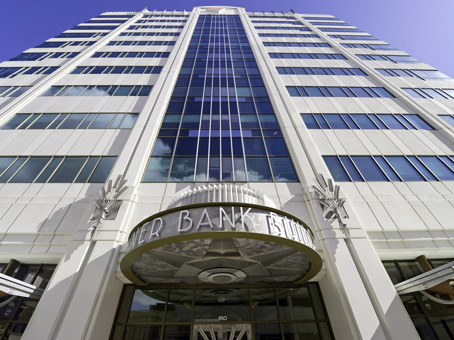 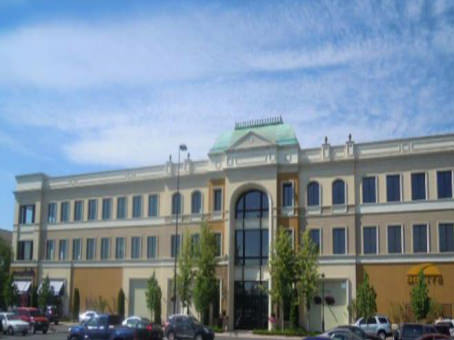 | Ref 18780 Beautiful office spaces in Meridian, Idaho are ideally situated within this mixed use business park. The business park is home to a range of companies across diverse industries from construction to he...
Call
for rates and availability
More info Quick enquiry 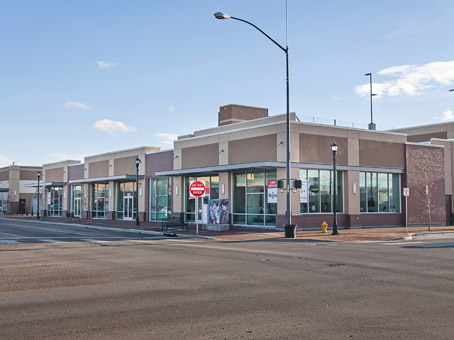 | Ref 21605 The Library Square business center at 2nd Street South is in downtown Nampa’s Historic District near the Nampa Train Depot. The center is five minutes from the I-84 and offers local residents a profes...
Call
for rates and availability
More info Quick enquiry

The state of Idaho is one of the Rocky Mountain States in the United States. Idaho is bordered by Montana, Wyoming, Utah, Nevada, Oregon, Washington, and the Canadian province of British Columbia. Idaho’s state capital is Boise. This mountain state is a popular tourist destination for outdoor leisure activities. Idaho offers winter sports on its 16 alpine ski areas, with 200 miles of groomed Nordic trails for cross-country skiing, and 7,200 miles of groomed snowmobile trails. Spring, summer, and fall activities take place on its many lakes, rivers, and in its several dozen state parks and national forests. Camping, hiking, boating, swimming, fishing, and hunting are all popular past-times in Idaho.

The economy of Idaho is largely based on agriculture and over one-third of the potatoes consumed in United States are grown in Idaho. Other important crops include peas, dry beans, sugar beets, alfalfa seed, lentils, wheat, hops, barley, plumbs, prunes, mint, onion, corn, apples, and hay. Other major industries in Idaho include manufacturing, tourism, lumber, mining and electronics. The top employers in Idaho with office space or other facilities include State of Idaho, Wal-Mart, Micron Technology, Simplot, and Hewlett-Packard.

There are so many things to see and do in Idaho. The top tourist attractions in the state include Craters of the Moon, Hells Canyon – the deepest gorge in North America, Sun Valley, Crystal Falls Cave, World Center for Birds of Prey, Shoshones Falls, Lava Hot Springs, Sawtooth Recreational Area, and Redfish Lake. Cuisine in Idaho often reflects its agricultural products. The potato is featured on most menus, and the thriving mint-industry contributes to locally produced ice creams, candies, and other deserts. Idaho is also known for its popular and diverse beer industry. There are many microbreweries located throughout Boise, Idaho Falls, and Sun Valley. A specialty in Idaho is Huckleberry Pie.

Idaho offers commercial air service through the Boise Airport. The state is best seen by car, with Interstate Highways numbers 15, 84 and 86 running through its southern region. In Idaho there is a comprehensive coach network operated by Greyhound. The Thunder Mountain train line provides a scenic way to see the countryside.