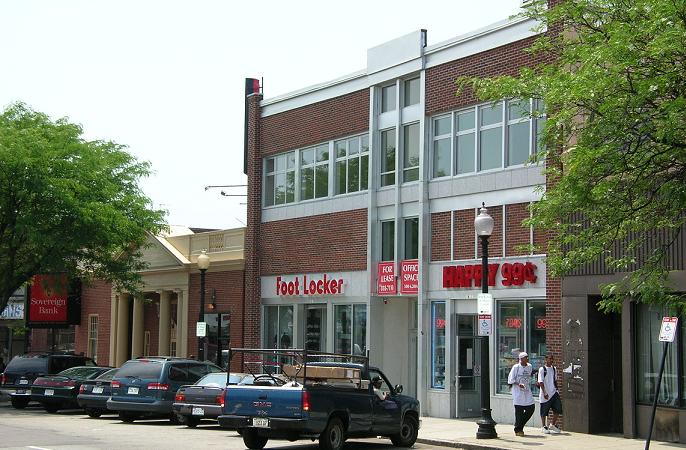 | Ref 6932 This well facilitated business center is located in the metropolitan area of Mattapan, Boston. Mattapan was the Native American name for the area and meant "A good place to be" or "A good place to sit... 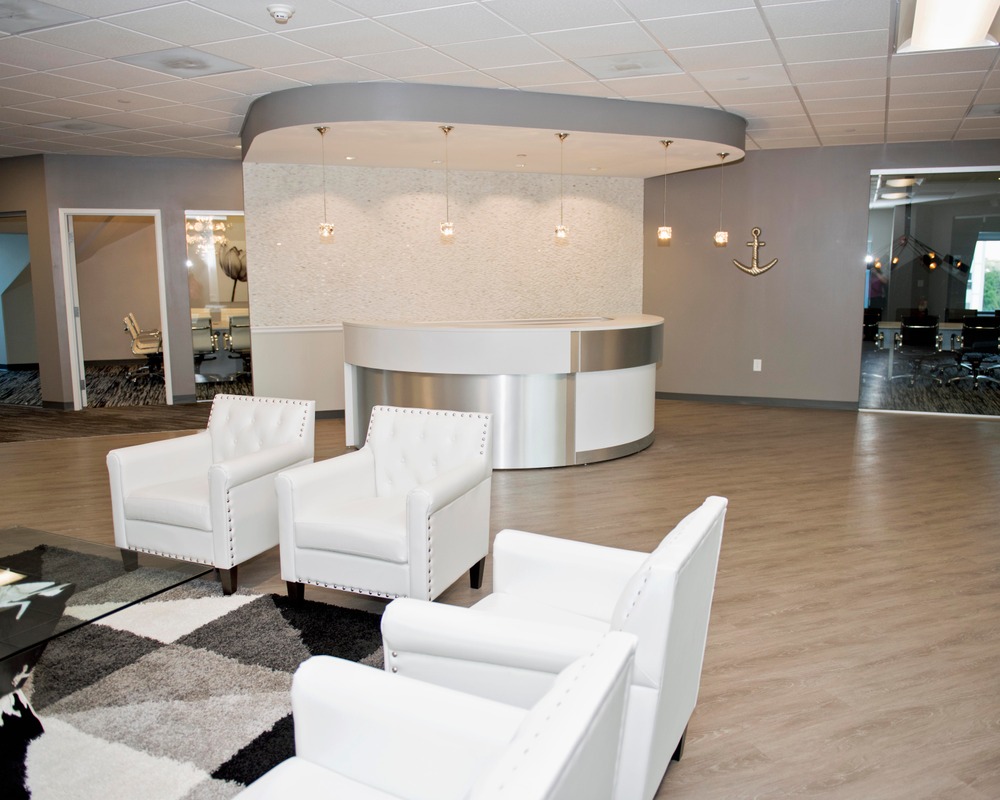 | Ref 20776 Workspace Done Smart at Marina BayBusiness works at our Marina Bay facility becausewe offer furnished, ready-to-use offices by the day,month or year; flexible space for a growingcompany; or a virtual ... 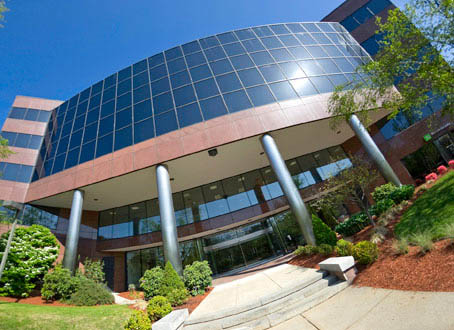 | Ref 13359 This business center is an ideal location for start-up companies looking for their first office, or established companies looking to branch out or expand their office into a new market. With a range o... 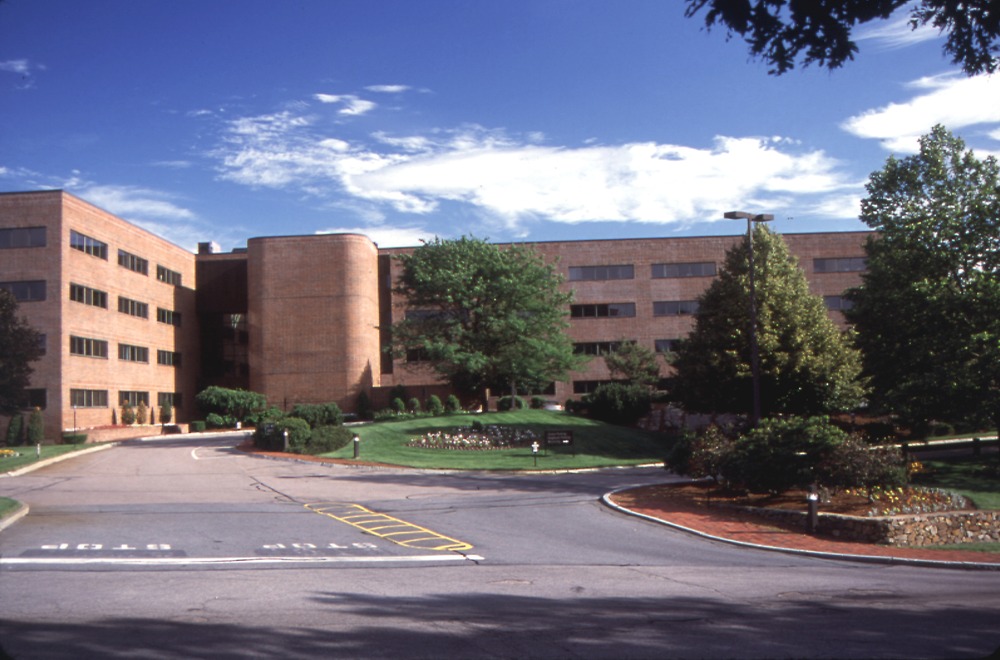 | Ref 2351 This four-story, Class A business center is situated in Braintree, just minutes south of historic Boston and located at the junction of Routes 3, 128 and 93. Facilities include sophisticated phone sy... 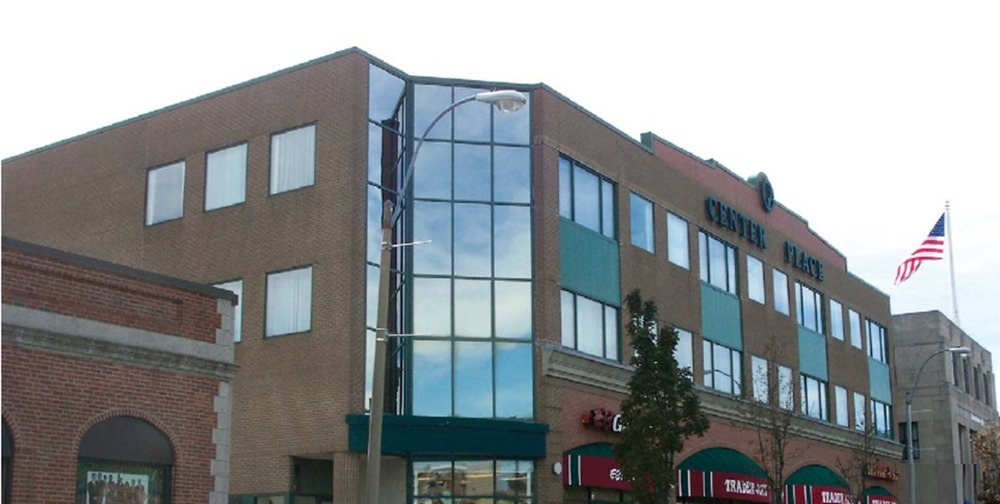 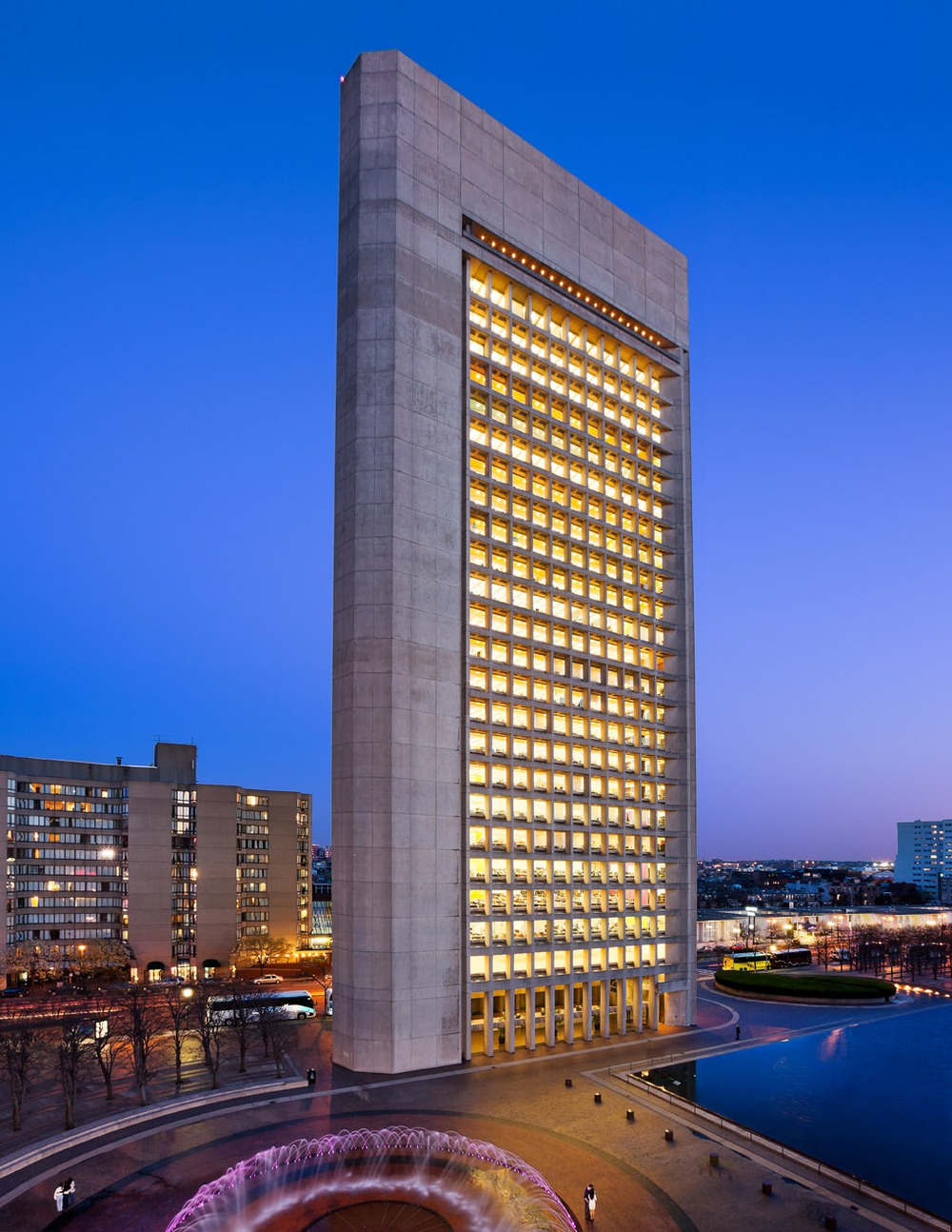 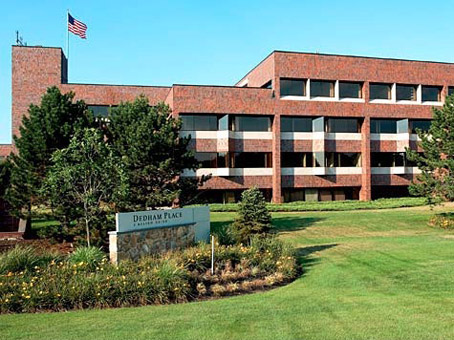 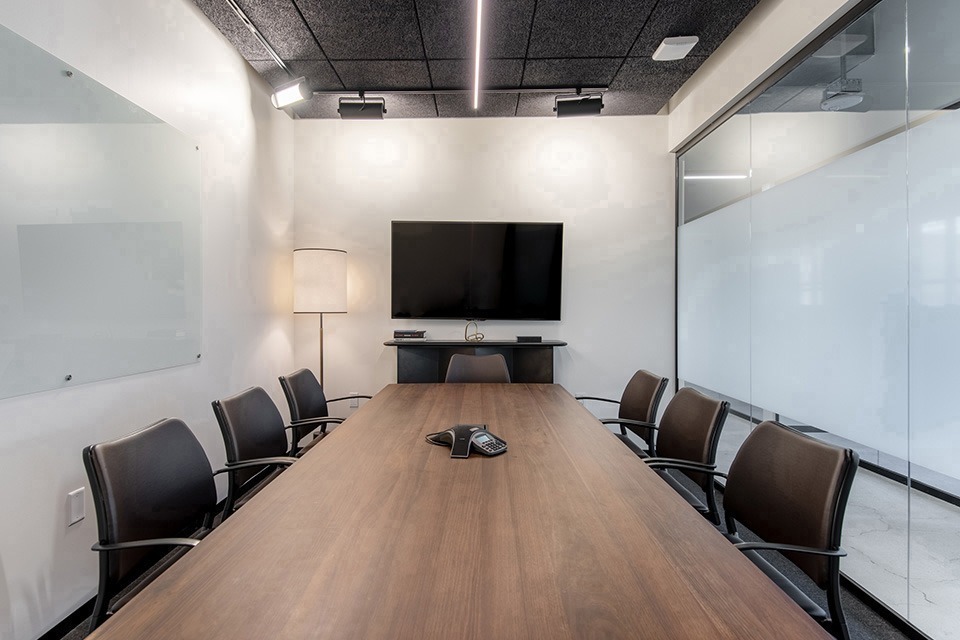 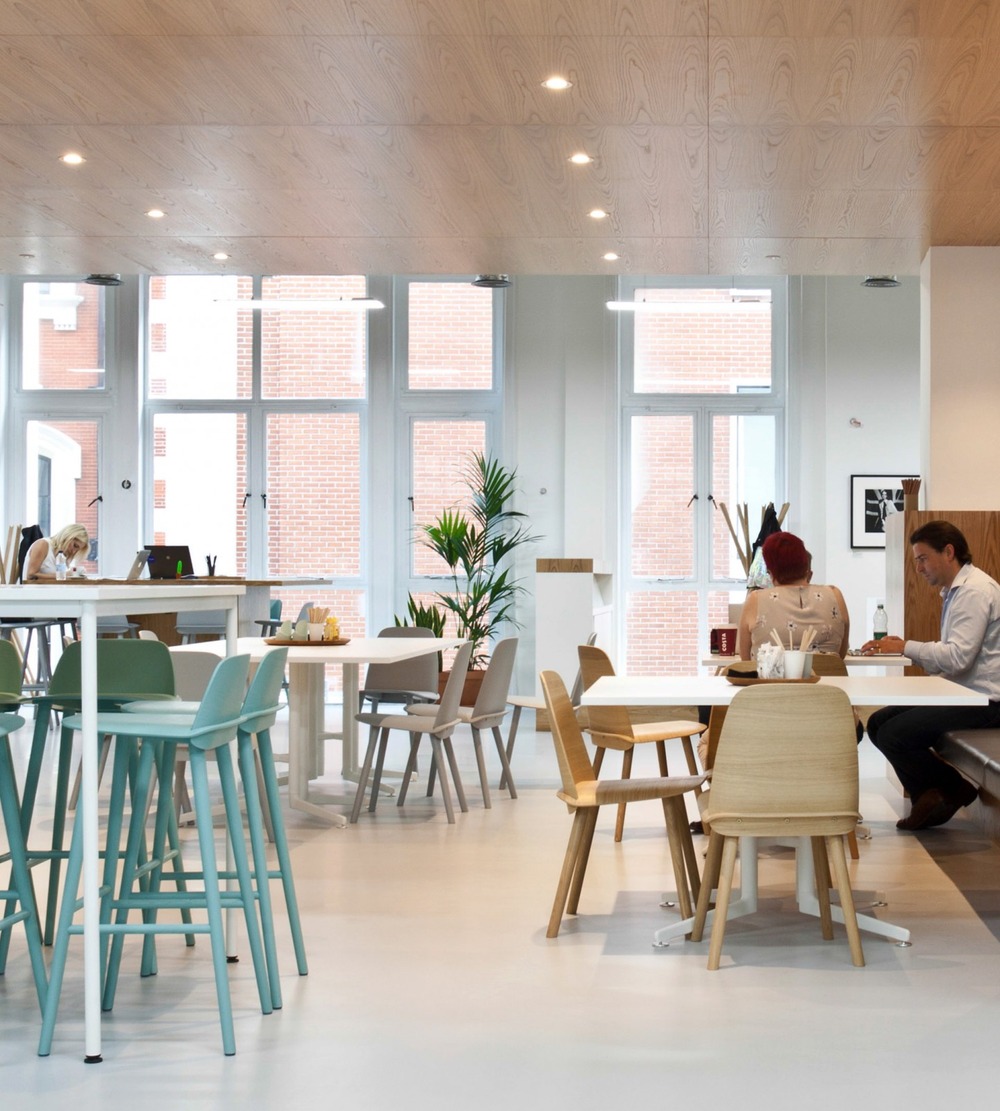 Mattapan is a neighborhood in Boston, Massachusetts, in the United States. This part of the city is predominantly residential, offering single family homes, apartment buildings, and public housing. With a diverse population and the Mattapan Economic Development Initiative to help the growth of business development in the area Mattapan has a access to a number of resources.

Mattapan’s commercial area offers retail shops, neighborhood banks, law offices, and restaurants. There is a branch of the Boston Public library in the neighborhood. This suburb of Boston provides easy access to the corporations with office space or facilities throughout the rest of the city. These corporations include Fidelity Investments, Gillette, Beacon Press, Liberty Mutual, and New Balance.

Near Mattapan is the Neponset II Park, which provides access to the Neponset River Salt Marsh. This park offers direct access to the Neponset River for non-motorized boats. Amenities at the park include a dock, benches, interpretive signage, spray-fountain for children, and green space. Dining options in Mattapan include 88 Warf, Ledge Kitchen & Drinks, Abby Park, Ali’s Roti Restaurant, and Bon Appétit. Flames is a West Indian restaurant in the area that serves up a range of delicacies including oxtail, curried chicken and patties. This restaurant is known for its great service and its large portions.

The nearest major airport to Mattapan is Logan International Airport and is 4 miles from the center of Boston. Another major airport in the area is Manchester-Boston Regional Airport, which has The Mattapan-Ashmont trolley line and several bus routes serve Mattapan, as does Boston’s Commuter Rail, providing service to downtown Boston and the suburbs.