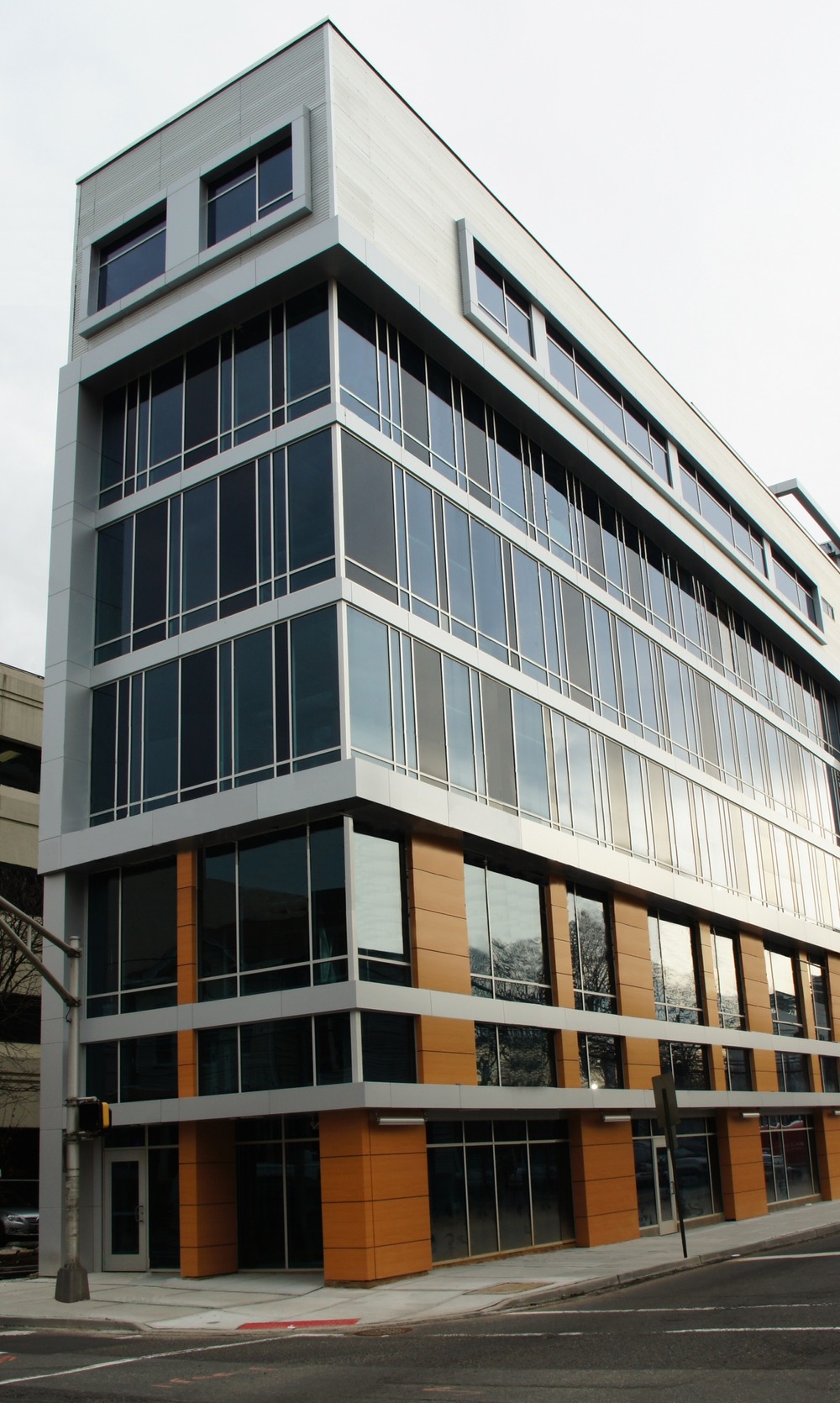 | Ref 16263 These office spaces are located on the fifth floor of a modern office building in New Brunswick. The building is newly completed and attractive, making the ideal first impression on visitors, and bene... 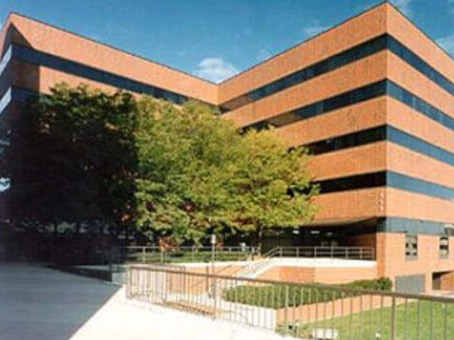 | Ref 20370 At a major office park, our New Brunswick Plaza II business lounge is a prestigious base for your business. The site houses companies from finance to professional services, while you’ll find more than... 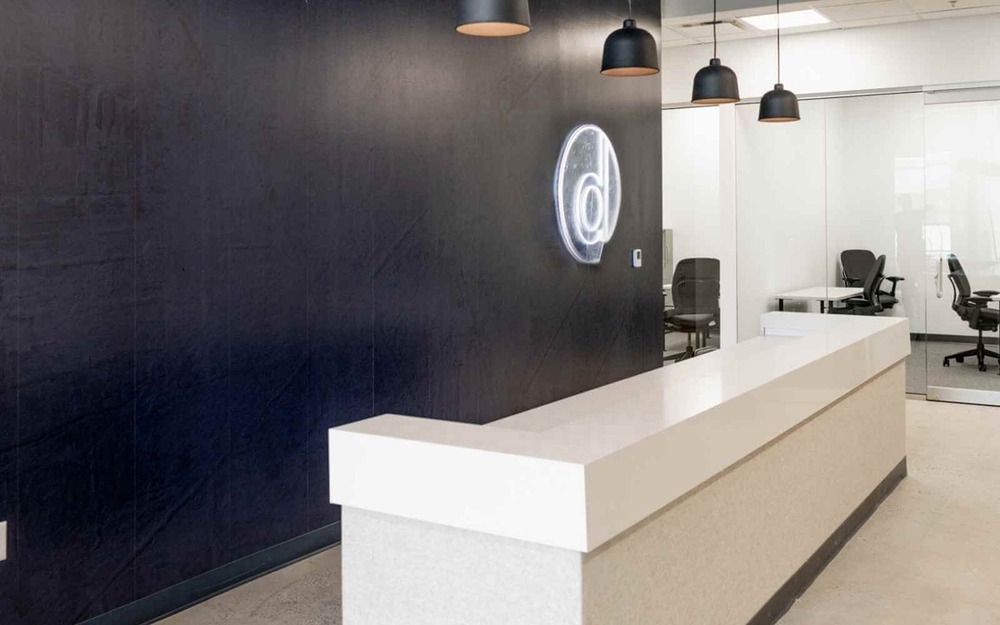 | Ref 48442 This stunning workspace is just steps from New Brunswick's New Jersey Transit Station — putting you in the city's heart and steps away from Rutgers and dining. Located in the 37 Easton Ave Building, o... 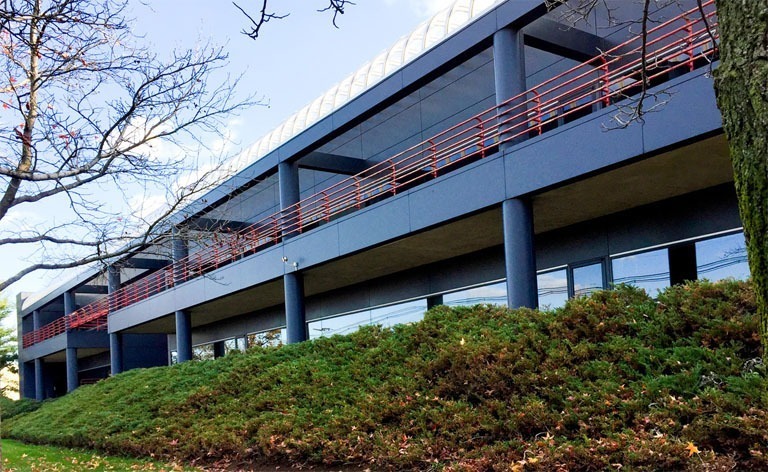 | Ref 11064 A lovely, spacious center in a beautifully landscaped and centrally located building just one minute from I-287. Features fully furnished offices, with a friendly kitchen/cafe and an outdoor balcony f... 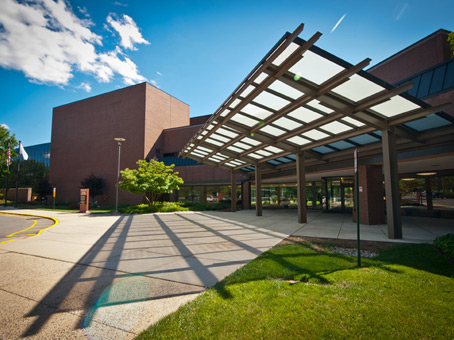 | Ref 15034 The Piscataway center is located in a class-A office complex that is close to a nationally important hub of research and advanced education, as well as being just a short commute from New York City. S... 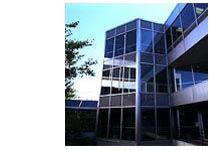 | Ref 1706 Located in close proximity to Newark International Airport and just 10 minutes from all major highways, this Centre provides convenience and prestige for your business. In addition to offering NJ Tran... 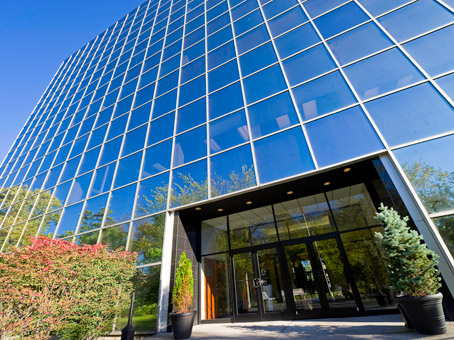 | Ref 21641 Located in close proximity to New York and Jersey City, Iselin is a popular choice for telecommuters - and the Metropark business center offers them the advantage of four boardrooms and a training roo... 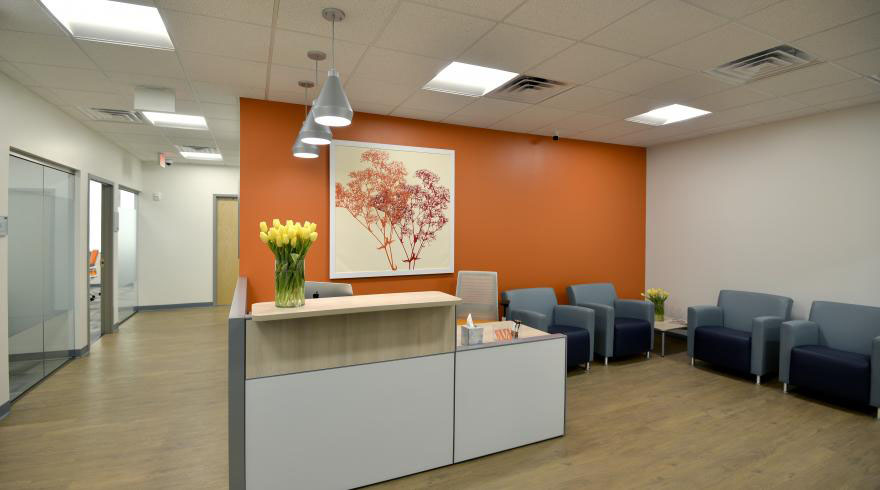 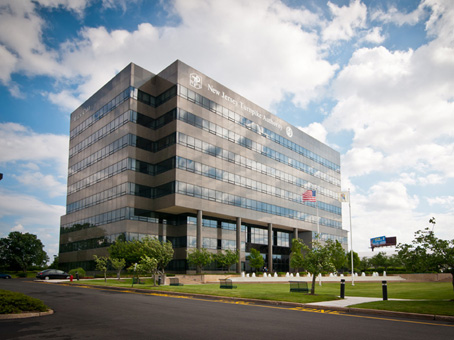 | Ref 15090 The Woodbridge Township center is located in one of the United States' largest business corridors. It is highly visible from the New Jersey Turnpike, which also makes it easy to get to from the area's... 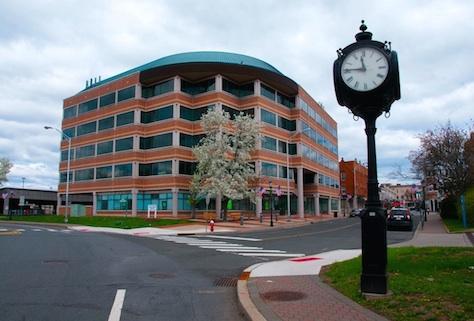 | Ref 18012 They say location is everything when it comes to business, and we’ve got you covered. Your office in downtown Somerville is right in the center of the action. Our very first New Jersey office is surro...

New Brunswick is one of the maritime provinces in Canada, along with Nova Scotia and Prince Edward Island. It lies on the Atlantic Ocean and shares its borders with the American state of Maine. New Brunswick’s capital is Fredericton, while its biggest city in terms of population is Saint John. Both English and French are official languages in the province. Several rivers run in its territory, which is eighty percent forested. The coastlines of the province are more populated than the central areas.

Urban New Brunswick has a service-based economy, dominated by health care, education, and financial sectors. Heavy industry and port facilities are major employers in Saint John, government services and military in Fredericton, and trade and distribution in Moncton. The economy in the rural areas of the province is based on forestry, farming, fishing, and mining. Among the largest employers in the province are the Irving group, McCain group, the provincial government, and the forest industry. Options for office space can be found throughout the province of New Brunswick.

New Brunswick offers different sightseeing options, including the Fundy National Park - with its forests and waterfalls, Kouchibouguac National Park, Roosevelt Campobello International Park, Reversing falls, Hopewell Rocks, and others. Visitors can go camping, swimming, canoeing, hiking, and enjoy breathtaking sights. Those interested in the culture of the area will enjoy the Kings Landing Historical Settlement and Le Pays De La Saguine. The province has variety of different restaurants serving seafood, oriental meals, and fast food. Traditional dishes are also very popular, including fiddleheads and poutine rapée. Visiting a brewery in the area can also be a good choice for entertainment and education, examples include: Moosehead Breweries and Pumphouse Brewery.

Getting to New Brunswick by plane is possible through several airports within the province, including the Fredericton Airport, Greater Moncton International Airport, and Saint John Airport. By car the province is accessible through the road links with the neighbouring Canadian provinces (Trans-Canada Highway; the Confederation Bridge) and Maine (route 1 and route 95). Driving is the easiest way to get around. However, bus and train options are also available. New Brunswick is served by Acadian Lines Bus Service and Via Rail along the Eastern coast.