Office Space for Rent in Oakland 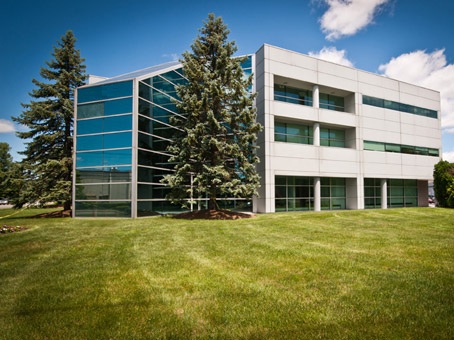 | Ref 15103 The Riverview Drive center is located in a prestige corporate park in the commercial hub of northern New Jersey. Set in mature landscaped grounds off the I-80 between Bergen and Morris counties, this... 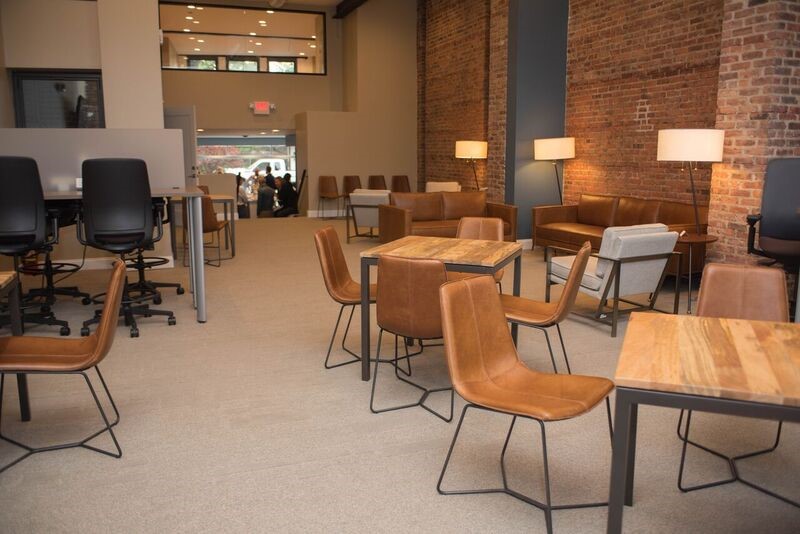 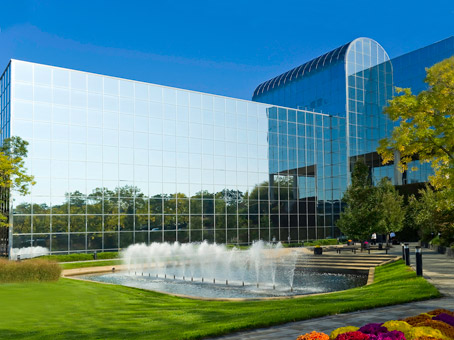 | Ref 7189 An impressive, reflective glass, class A office building composed of two visually-distinct towers joined by a dramatic, seven-story atrium. This building is easy to reach from Routes 17 and 4, and I-8... 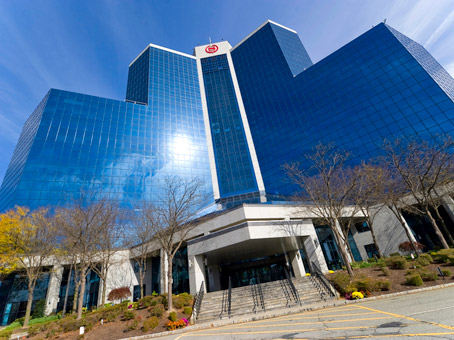 | Ref 1712 The center is located in prestigious Bergen County at the crossroads of I-287, I-87 and NJ Rt. 17. This address offers excellent accessibility to Manhattan, Westchester County, Southern New York Sta...

| Ref 4872 We are less than one mile from I-80 and US 46; within 30 minutes of NYC and Newark airport. Our offices are fully furnished with large picture windows and multiple high speed internet access. Our faci... 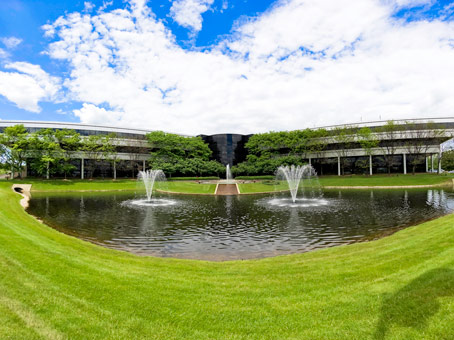 | Ref 15910 A top-grade modern building in an attractive setting, the Mack-Cali Corporate business center has the high-quality internal features, facilities and support services of a corporate HQ. Situated in the... 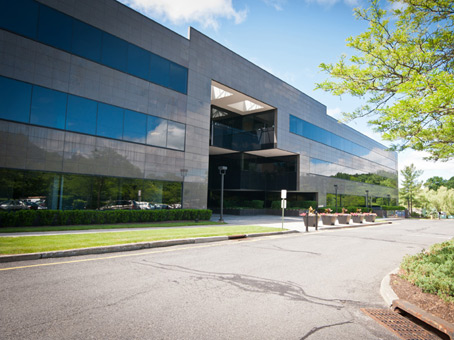 | Ref 15101 This impressive office building is ideally situated where the New York State Thruway and the interstate meet. There are many major national and international corporations situated close by, offering i... 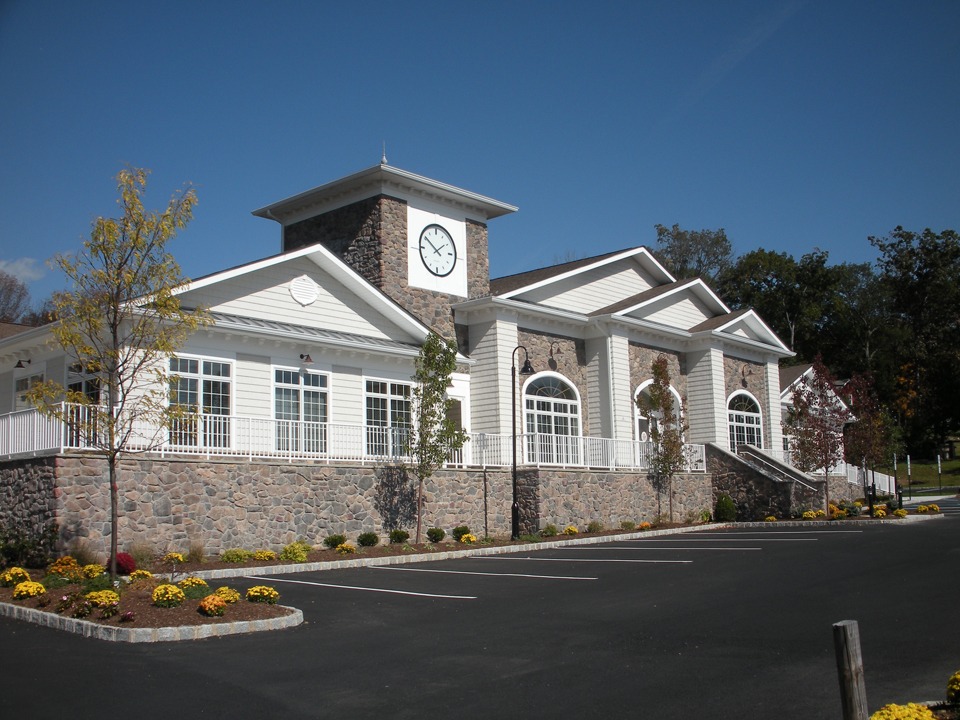 | Ref 10908 This magnificent 13,075 sf center has 35 fully furnished luxury office suites with high speed internet access,utilities, and free parking included. A 1,200 sf conference center with seating for up to ... 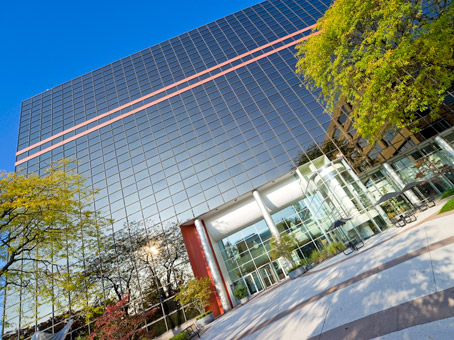 | Ref 1721 This Center is located in prestigious Bergen County, at the intersection of Interstate 80 and the Garden State Parkway; unquestionably Bergen County's most sought after address. The center provides ... 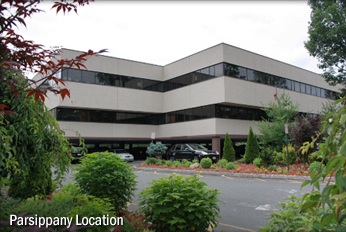 | Ref 15108 Liberty Office Suites-Parsippany is a modern, executive office space located near all major highways and convenient for a commute to New York City. Our beautiful office is located in the heart of Nort...

Oakland is a major city located in the San Francisco Bay Area of California, in the United States. This West Coast city is the busiest port in the Bay Area and all of Northern California. Oakland is the eighth-largest city in the state. It is the governmental seat for Alameda County, serving as a major transportation hub and trade center for the region. Oakland is 6 miles directly east across the bay from San Francisco.

Oakland’s economy is based on its prominent status as a West Coast port, and its proximity to the Oakland International Airport. There are many corporations and government institutions with office space or other facilities in Oakland, including Matson, Kaiser Permanente, Clorox, Dreyer’s, Cost Plus World Markets, Ask.com, Pandora Radio, the Internal Revenue Service, Wells Fargo, Safeway, and Albertson’s.