Office Space for Rent in Columbus 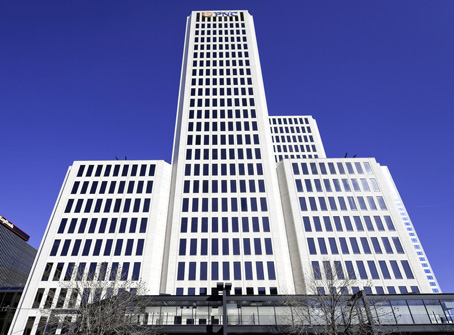 | Ref 14741 The Galleria PNC Plaza business center offers one of the most prestigious business addresses at the very heart of Downtown Columbus. It is nestled in a landmark 24-story office complex of two building...
Call
for rates and availability
More info Quick enquiry

| Ref 21436 Whatever your profession, whatever your situation, we work with you to customize a solution to meet your budget with our exceptional business services and professional office space - either "virtually...
Call
for rates and availability
More info Quick enquiry

| Ref 29092 Our flagship coworking space is located in the Franklinton neighborhood of Columbus, Ohio. It features over 7,000 square feet of space and a variety of workspaces for every type of worker. Memberships... 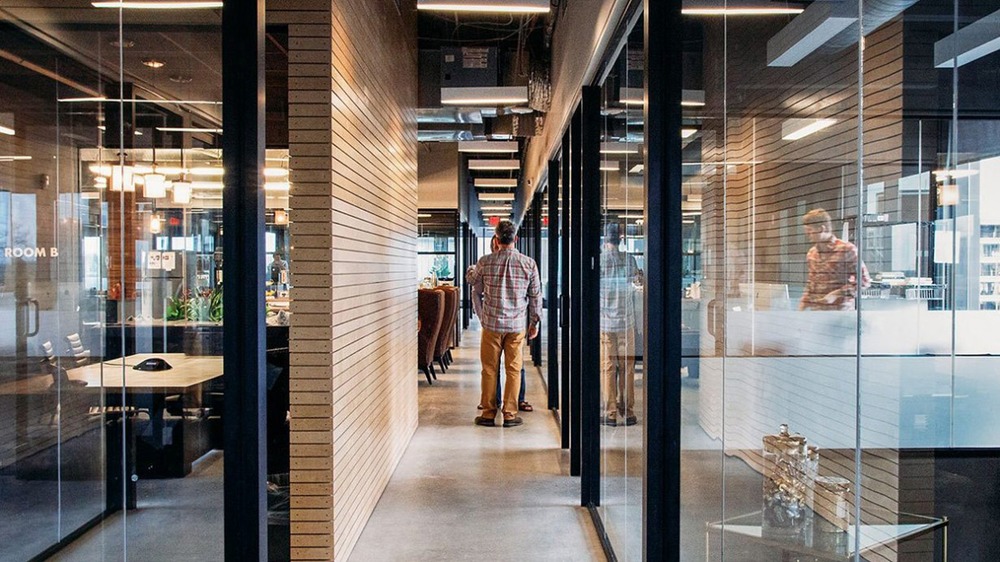 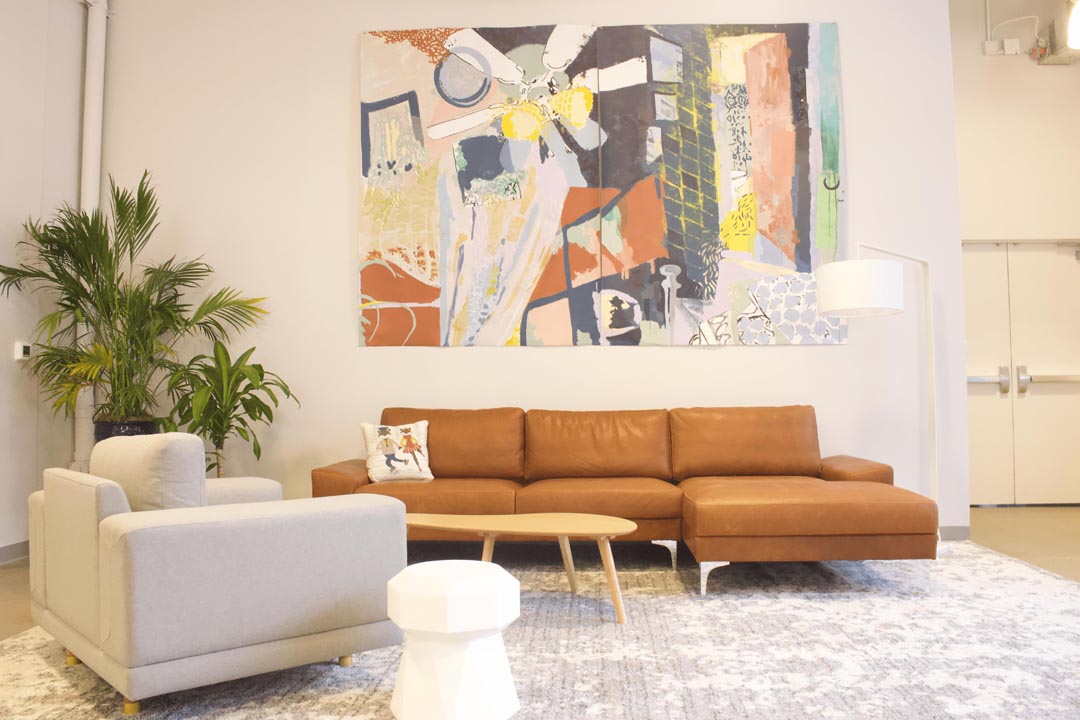 | Ref 30586 Join Cova Cowork's flagship location! We offer affordable pricing for a brand-new coworking and childcare space in the East Franklinton area of Columbus.In addition to the standard private office and ...
Call
for rates and availability
More info Quick enquiry 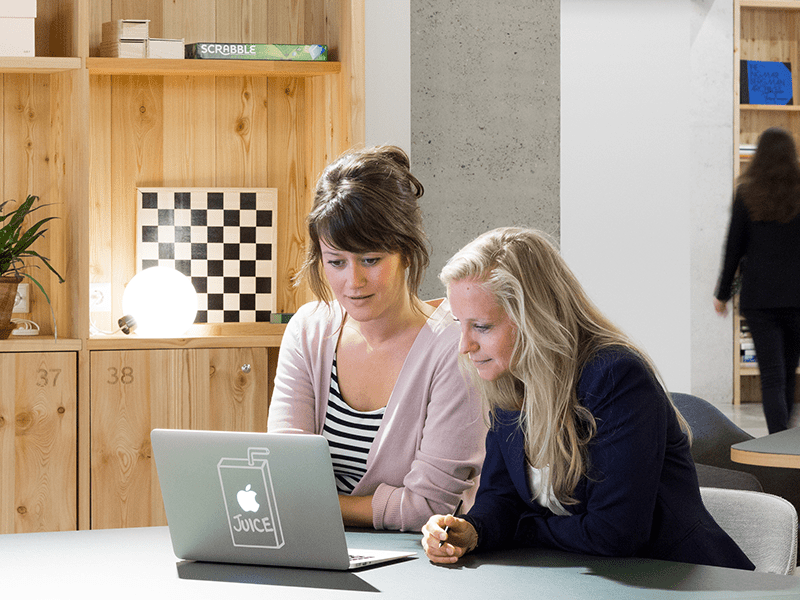 | Ref 24959 Columbus Short North is a creative working enviroment with flexblie coworking and office space in one of the hottest areas of Columbus. Its charming modern design provides an innovative and inspiring ...
Call
for rates and availability
More info Quick enquiry 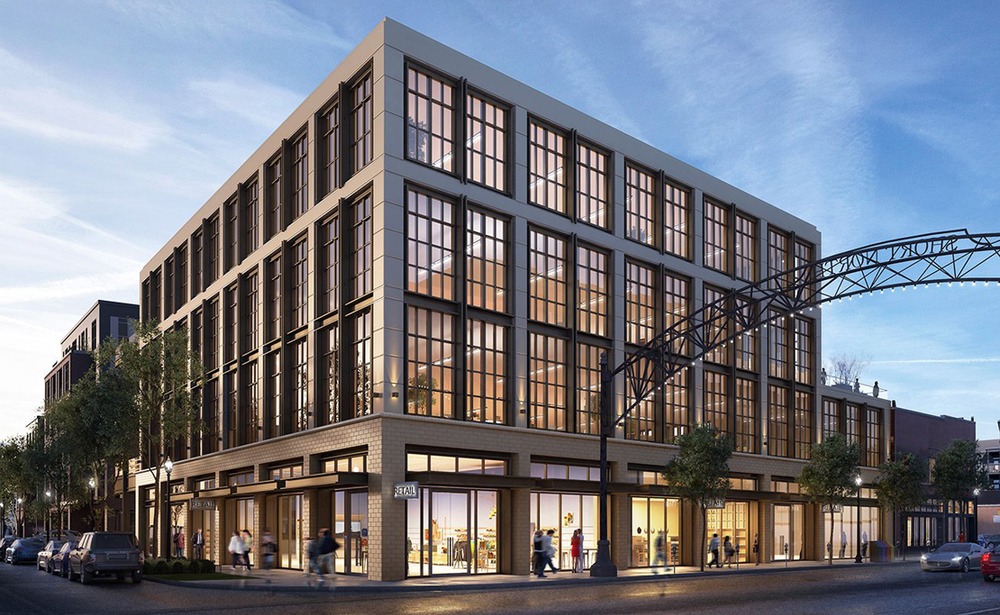 | Ref 26296 Ideally located at the intersection of art and soul in the Short NorthNewly-developed area with great shops, cafes, bars, and dining within walking distance. The top two floors of The MercantileCovete...
Call
for rates and availability
More info Quick enquiry 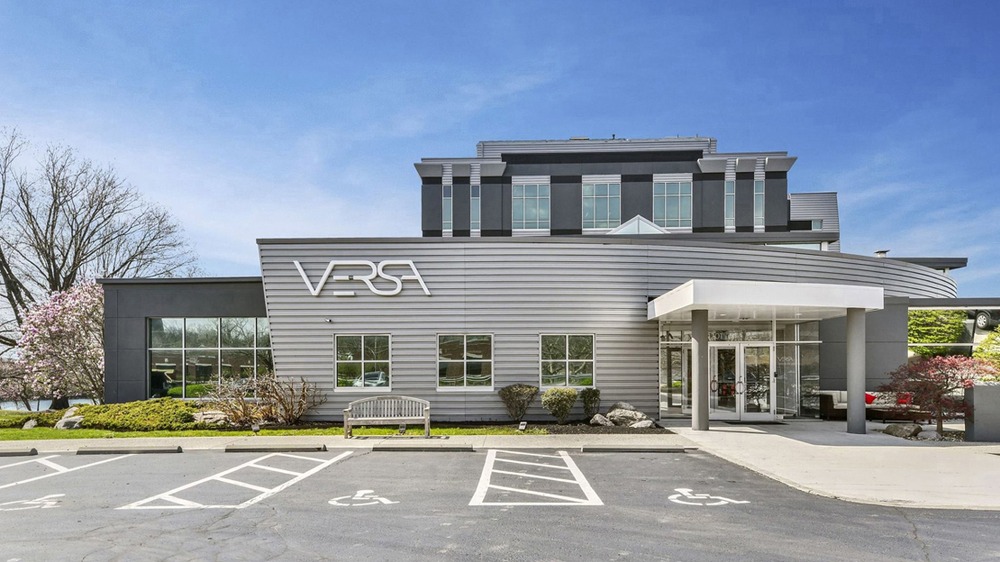 | Ref 42634 Make every workday more inspiring at Versa Grandview. The space is brought to life by thoughtfully designed and well-appointed amenities and a dedicated team of on-site staff. Situated at 1201 Dublin ...
Call
for rates and availability
More info Quick enquiry 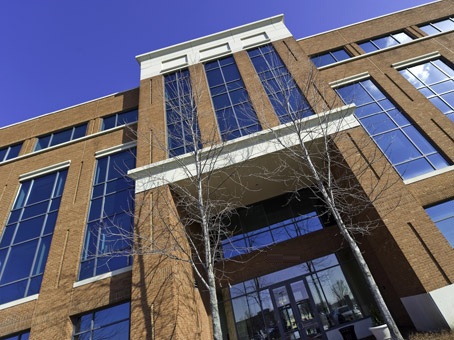 | Ref 2151 This centre resides in Columbus, Ohio and is part of the Easton Development. Columbus is one of the hidden treasures of the Midwest. Located in the Easton district, the centre is a mere ten minutes fr...

Columbus offers a diverse architectural skyline. It is home to several notable buildings, including the Greek Revival State Capitol, the art-deco Ohio Judicial Center, the Peter Eisenman-designed Wexner Center and Greater Columbus Convention Center. Other buildings of interest include the Rhodes State Office Tower, LeVeque Tower, and One Nationwide Plaza. Most of these buildings are located in Downtown Columbus, which is a very pedestrian friendly city. The Columbus Landmarks Foundation conducts walking tours in the city. Dining options in Columbus include Milestone 229, Spagio, The Old Mohawk, Buca di Beppo, and Elevator Brewery and Draught Haus. Third & Hollywood is a sophisticated bar and grill on third avenue Grandview heights which serves traditional American fare and alcoholic beverages.

The closest major airport to Columbus, Ohio is Port Columbus International Airport. This airport is 8 miles from the center of Columbus. The metropolitan area of Columbus has an extensive bus service. Walking and biking are also popular in the city center.