Office Space for Rent in Beavercreek 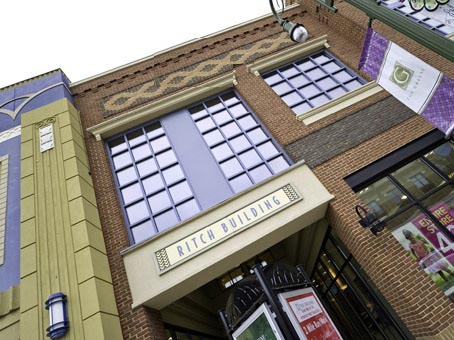 | Ref 11085 The Greene Town Center is a 72 acre development designed to include a diverse array of shopping, dining and entertainment in a community town square setting with second floor offices and luxury apartm...
Call
for rates and availability
More info Quick enquiry 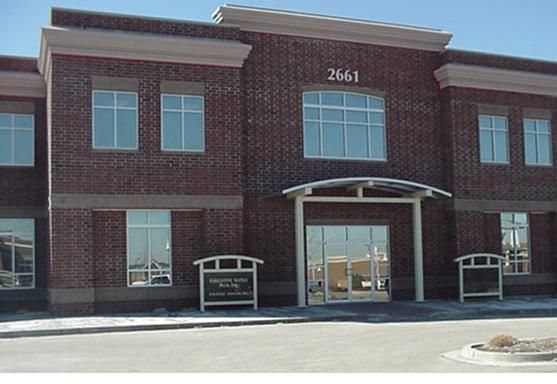 | Ref 3201 ESP offers one of the city's most prestigious business addresses, matched with an elegant, full-service, corporate environment. Our menu of services and amenities is constantly growing and changing to...
Call
for rates and availability
More info Quick enquiry 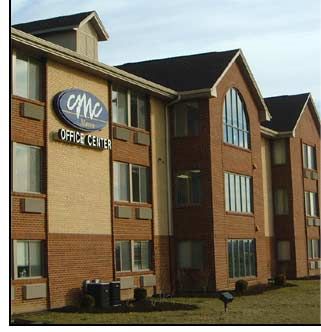 | Ref 3577 This business center offers small offices with big style! Enjoy the convenience of a Mason location, and a great value, just off of Mason-Montgomery Road at Cedar Village Drive. With offices starting ... 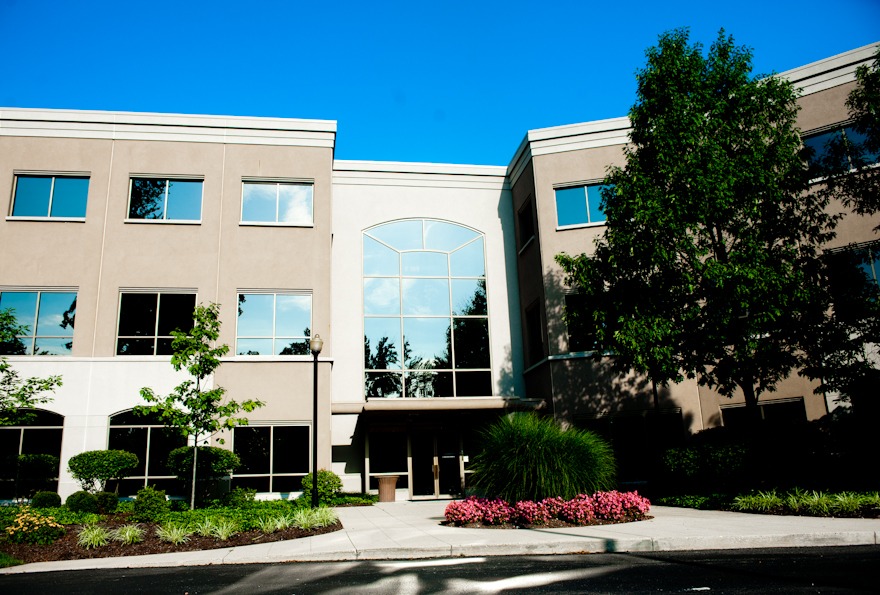 | Ref 2222 Have a professional presence in Cincinnati/Mason. We offer fulltime or occasional use office space; complete telecommunications services so you are "in the office...everywhere"; and total flexibility... 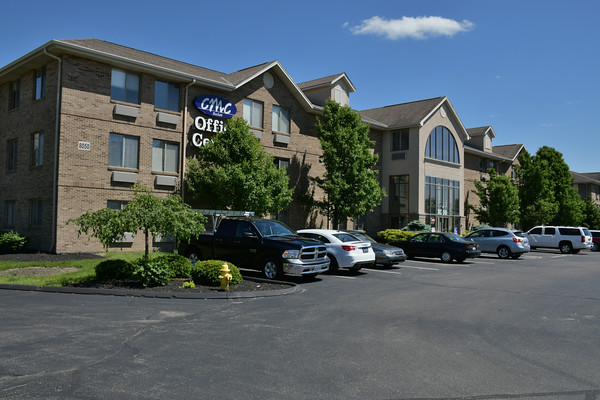 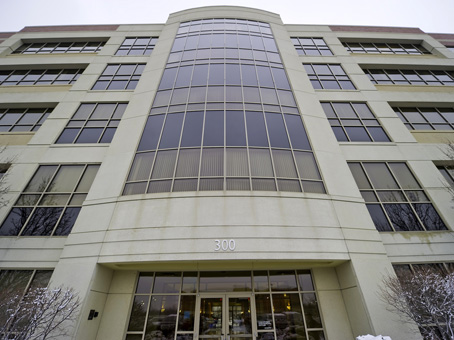 | Ref 21655 The Summit Woods business center is in a five-story building within one of the newest office complexes in Sharonville Business Park. It offers a modern, professional corporate environment and is surro...
Call
for rates and availability
More info Quick enquiry 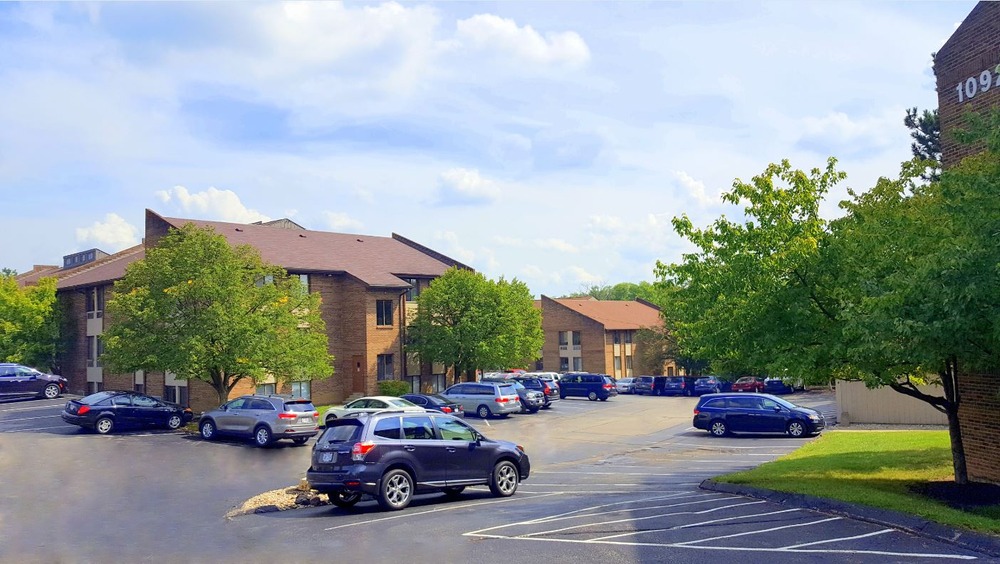 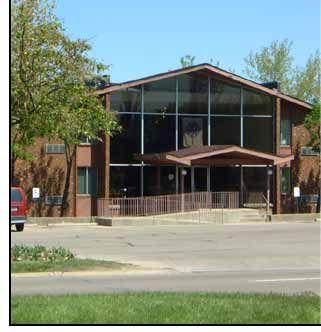 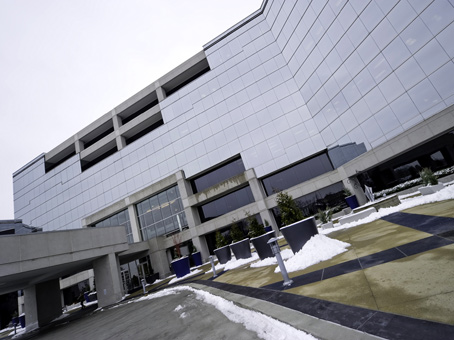 Beavercreek’s economy is dependent to the research and manufacturing firms with facilities in the area that are engaged in defense technologies, aerospace, automotive components, electronics and other specialized advanced technologies. The US Aeroteam and Qbase are located in the area. The area also serves as a bedroom community for the larger Dayton area. The largest employer is the area is the nearby Wright-Patterson Air Force Base and the many defense industry contractors which serve this huge administrative command, support services, and research facility. There are many options for executive suites in the area.

In Beavercreek there are several options for entertainment, including The Mall at Fairfield Commons which offers anchor stores that include Dick’s Sporting Goods, Elder-Beerman, JCPenney, Macy’s, Sears, and Elder-Beerman for Her. There are also 130 specialty shops, dining options, and services for residents. Another option is the University Nutter Center (commonly Nutter Center) a multi-purpose arena located at Wright State University in Fairborn, Ohio that serves as a music venue for touring concerts and shows. There is also a golf course in Beavercreek. Dining options in Beavercreek include Wellington Grille, The Cheesecake Factory, House of Thai, Abuelo’s The Flavor of Mexico, and Golden Corral. Adobe Gila’s serves authentic Mexican cuisine and a healthy cocktail list, a place to go to socialize with friends.

The closest major airport to Beavercreek, Ohio is Dayton International Airport. This airport is in Dayton, Ohio and is 23 miles from the city center. You will need a car to get around Beavercreek. Interstate 675 is an eastern bypass of Drayton which serves the area and provides access to Michigan and Georgia.