Office Space for Rent in Tennessee 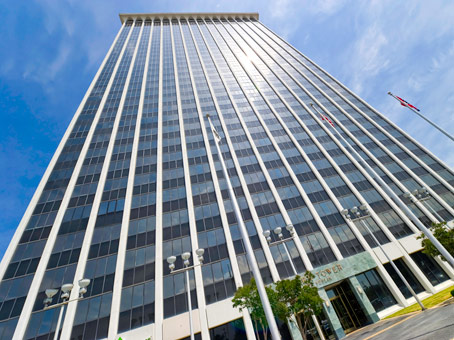 | Ref 7978 "24-hour/ 7-day secured access monitored by cameras in the building and its perimeter. Parking Garage has 7 floors of covered parking." Located in the heart of East Memphis, in a landmark building in...
Call
for rates and availability
More info Quick enquiry 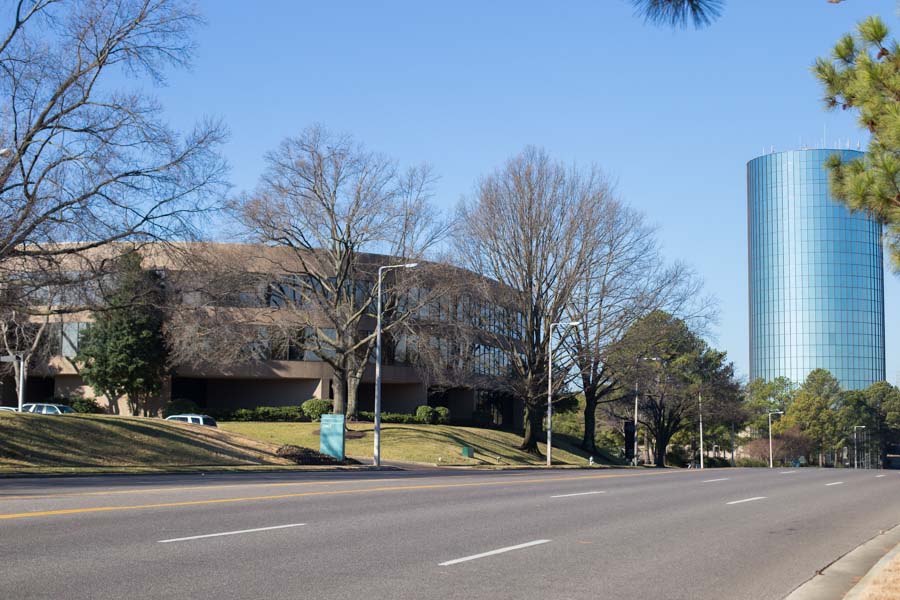 | Ref 2811 Our Center offers individual offices complemented by a full range of services and the latest technology for the professional business executive. Our facilities include a well-appointed reception area,... 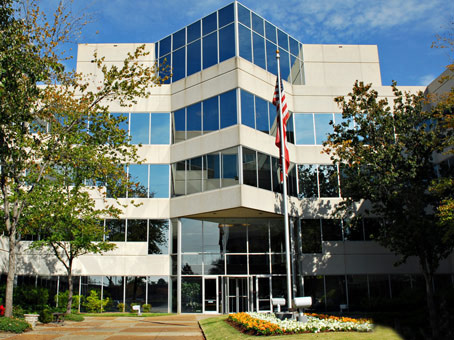 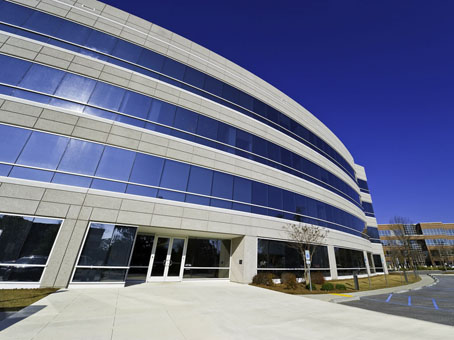 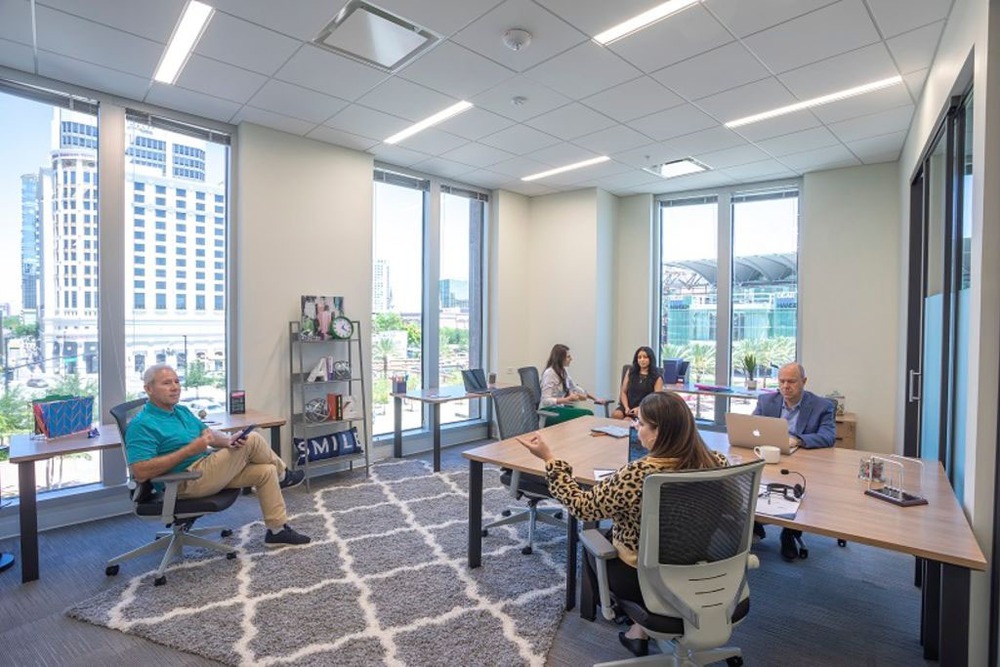 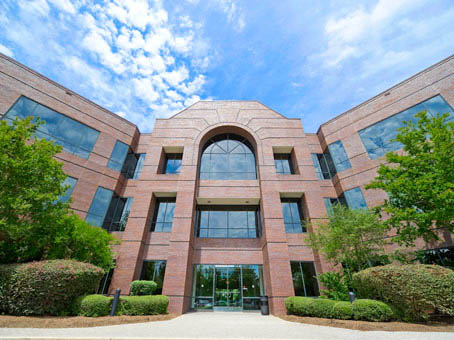 | Ref 13928 A prominent corner location sets off the three-story brick-faced Center to great effect. The building in southeast Memphis is positioned at the corner of Tournament Drive and Players Club Parkway and ...
Call
for rates and availability
More info Quick enquiry 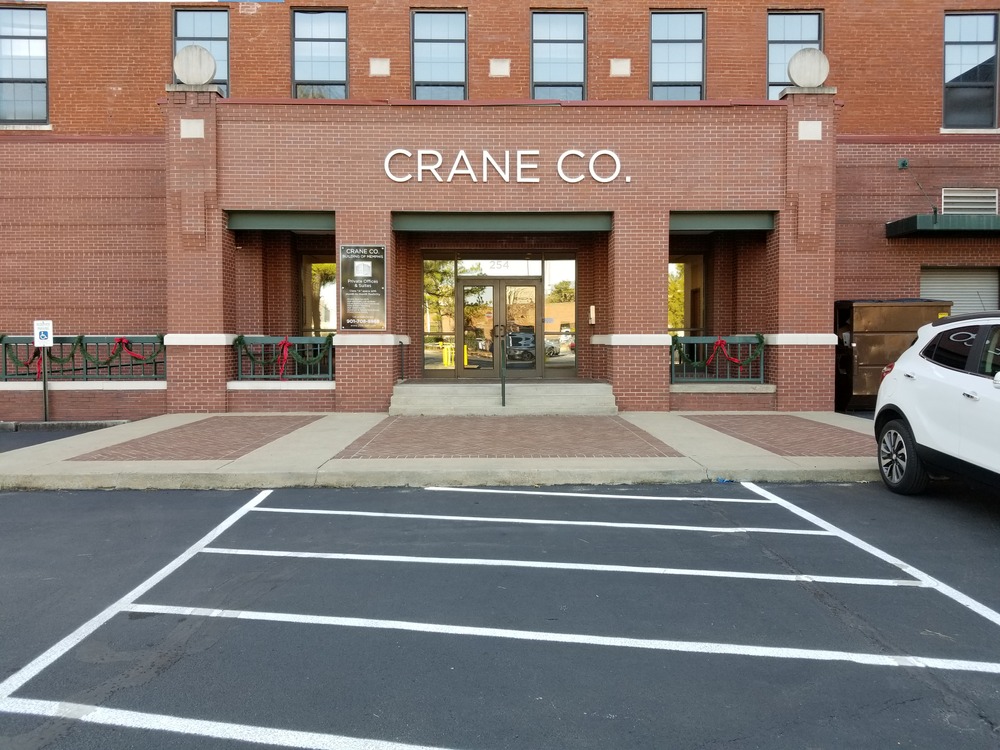 Tennessee is one of 50 states in the United States of America. Located in the south-east, Tennessee is bordered by Kentucky and Virginia to the north, North Carolina to the east, Georgia, Alabama, and Mississippi to the south, and Arkansas and Missouri to the west. The eastern part of the state is dominated by the Appalachian Mountains. Nashville is the states capital and second largest city. The largest city in the state is Memphis.

Main economic industries in Tennessee include textiles, cotton, cattle, and electrical power. Tennessee has over 80,000 farms, more than half of which accommodate beef cattle. Major corporations with headquarters in Tennessee include FedEx, AutoZone Incorporated, and International Paper. In Knoxville you will find Pilot Corporation and Regal Entertainment Group. Other corporations around the state include Eastman Chemical Company, Nissan and Caterpillar. Tennessee is also the location of the Volkswagen factory in Chattanooga and a polysilicon production facility by Hemlock Semiconductor Group. There are a number of options for industrial, commercial and office space locations throughout the state.

The Country Music Hall of Fame and Museum is a favorite tourist spot. This local history museum and international arts organization, offers tours and free admission. Local specialties in Tennessee include succulent barbecued meats, country hams and blackberry cobbler. A restaurant you may like to try is Margaretville Nashville. This chain of restaurants is owned by Jimmy Buffett which offers good wholesome food and a lively atmosphere. There is live music and an island inspired menu featuring fish, cheeseburgers, and margaritas.