Office Space for Rent in Bellevue 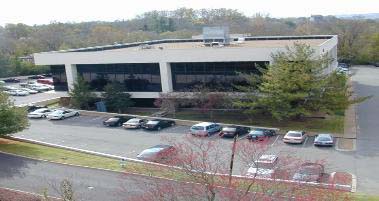 | Ref 2813 Nashville's nicest Executive Office Center. Located on a 6 acre plot, in a park-like setting, in Nashville's most luxurious neighborhood, we are located on the second floor of Belle Meade Executive Pa...
Call
for rates and availability
More info Quick enquiry 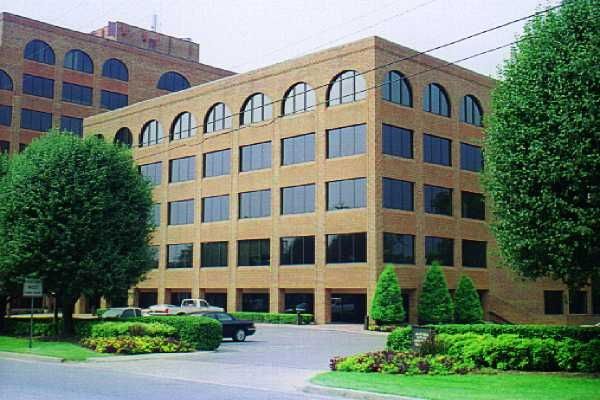 | Ref 5252 A prestigious, convenient business address with a comfortable professional feel. Located in a beautiful Class A building in the Belle Meade/West End area of Nashville. Convenient to banking, restauran...
Call
for rates and availability
More info Quick enquiry 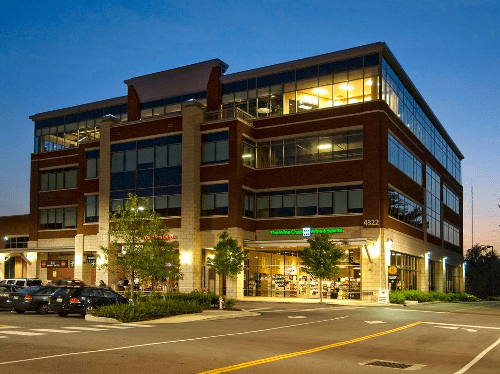 | Ref 16169 This highly contemporary centre integrates much of the functionality of executive suites with the aesthetics of a coffee shop. This refreshingly relaxed approach lends itself to innovative businesses ... 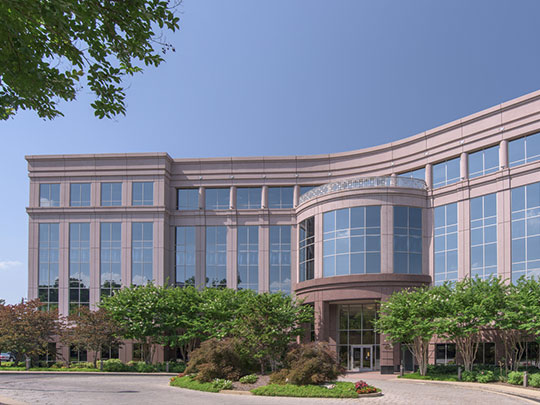 | Ref 18204 This brand new office building comprises executive suites in Nashville, featuring beautifully decorated offices and a range of features and facilities to benefit any business. The building boasts a ca...
Call
for rates and availability
More info Quick enquiry 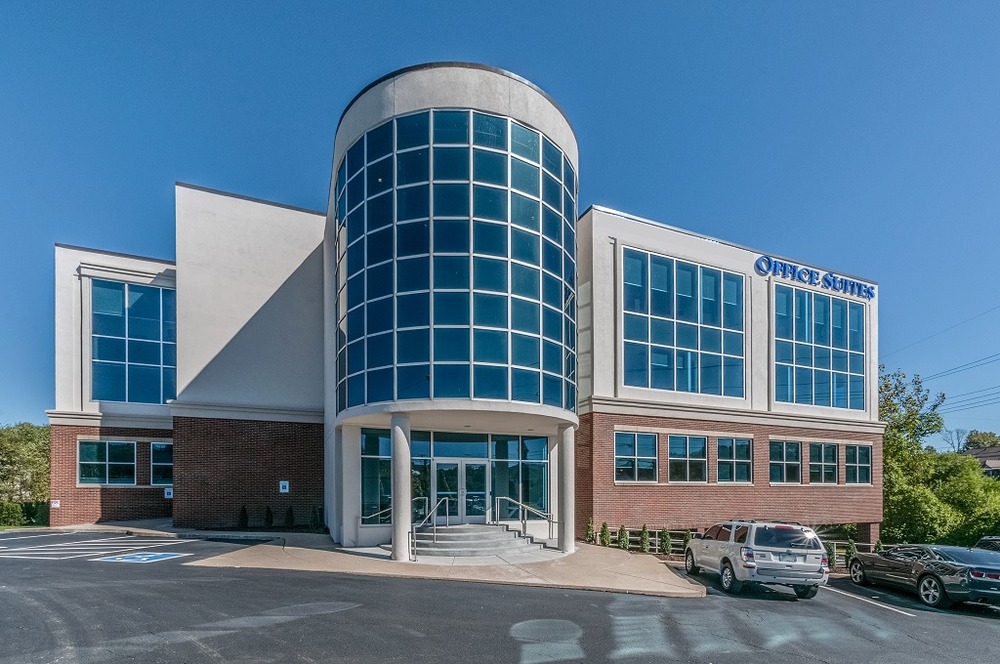 | Ref 19776 New modern office building with spectacular views located in the heart of Nashville. Enjoy views of rolling hills while being 1 mile from I-440, The Mall at Green Hills, shopping, hotels, restaurants,...
Call
for rates and availability
More info Quick enquiry 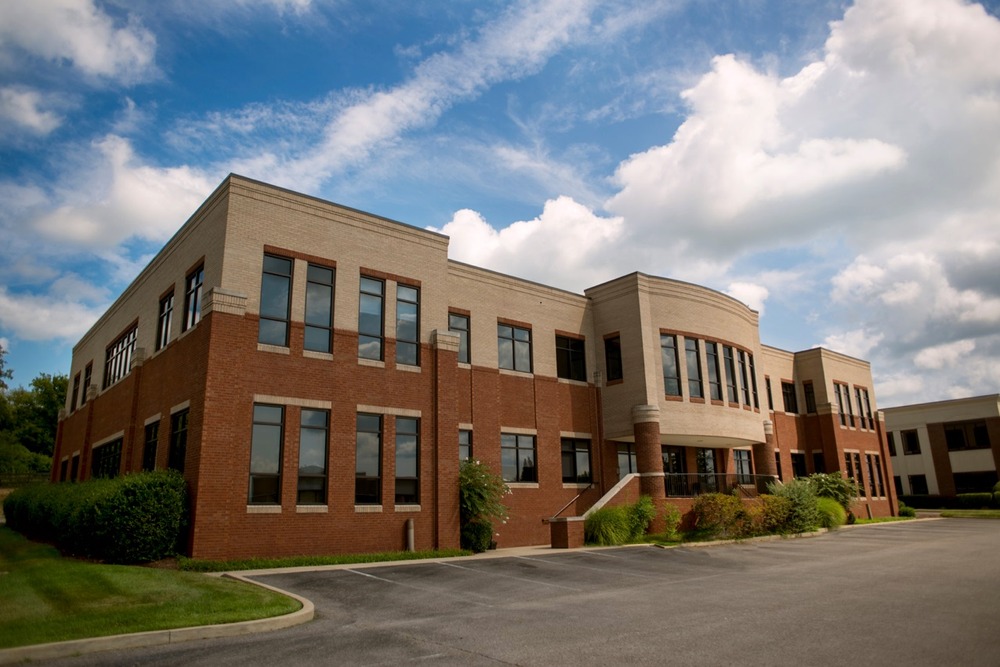 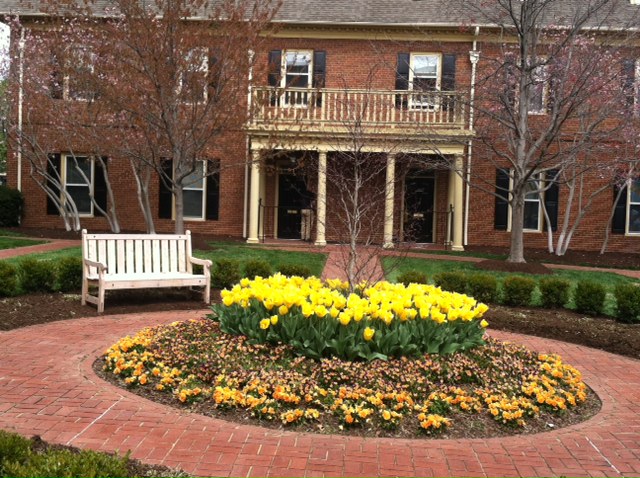 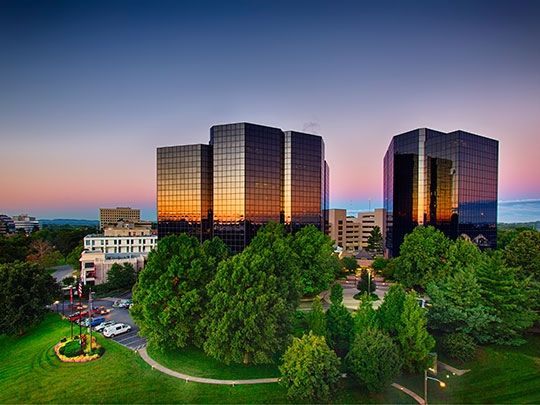 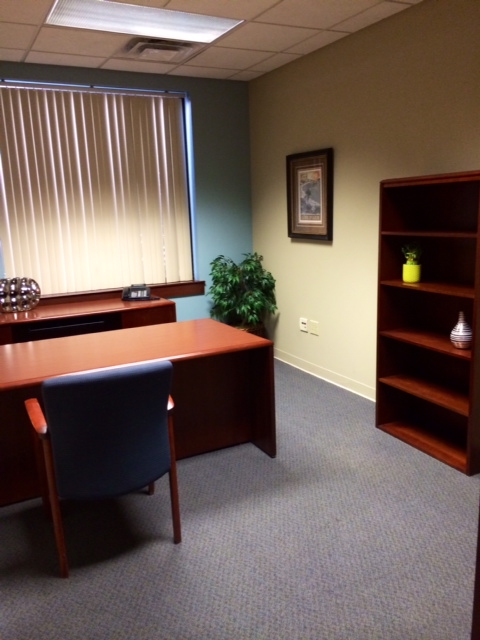 | Ref 1843 We are conveniently located just off I-65 near the intersection of Maryland Way and Franklin Road. Our scenic location offers ideal access to Brentwood's diverse and thriving business community, as we... 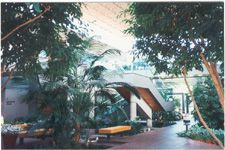 | Ref 1931 Since 1985, The Professional Staff you need; the Business Environment you deserve. Office suites located among the beautifully landscaped atrium and courtyard gardens of Brentwood Commons on the "un...

Situated in the Pacific Northwest, Washington is one of the 50 states in the United States of America. It is located north of Oregon, west of Idaho, and south of the Canadian province of British Columbia. The entire west side of the state is bordered by the Pacific Ocean. The state is often called ‘Washington State’ to differentiate it from Washington D.C. Another nickname is ‘the Evergreen State.’ The capital is Olympia, and the largest city is Seattle. The Puget Sound region of Washington consists of the Salish Sea, an inlet of the Pacific that boasts numerous islands, deep fjords, and bays carved out by glaciers. Throughout the rest of the state you will find large rainforests in the west, mountain ranges throughout most of the state, and a semi-arid eastern basin.

Significant economic sectors within Washington State include the design and manufacture of aircraft – done by Boeing, automotive with Paccar, computer software development with Microsoft, Bungie, Amazon.com and Nintendo of America. Other industries include telecom with T-Mobile USA, electronics, biotechnology, aluminium production, lumber and wood products with Weyerhaeuser. Washington State is the home of beverage companies such as Starbucks and Jones Soda. Within Washington there are modern and historic areas where you can find the perfect office space.

Washington is a family friendly state, and one that offers a lot in the way of indoor and outdoor activities. There are water parks, amusement parks, arcades, farms, fairs and festivals, roller skating and ice skating rinks, bowling alleys and go cart tracks. The gastronomic experience is particularly interesting in Washington as it is influenced by the surrounding regions. As a coastal state Washington is abundant in fresh produce and is a major Pacific Rim seaport, where the world’s cuisines combine to generate inventive and delicious dishes. This is also a northwestern state, one that understands the appeal of a great cheeseburger. Whether you are looking for crab legs, or Asian fusion, it can be found in the state of Washington.

Seattle-Tacoma International Airport (SeaTac) is the largest commercial airport for Washington. Because there are extensive waterways throughout the major cities in Washington State it offers an extensive ferry system, which is in fact the largest in the nation. The state highways also incorporate an extensive network of bridges. Washington is home to four of the five longest floating bridges in the world. These include the Evergreen Point Floating Bridge, Lacey V. Murrow Memorial Bridge and Homer M. Hadley Memorial Bridge over Lake Washington, and the Hood Canal Bridge which connects the Olympic Peninsula and Kitsap Peninsula.