Office Space for Rent in Austin 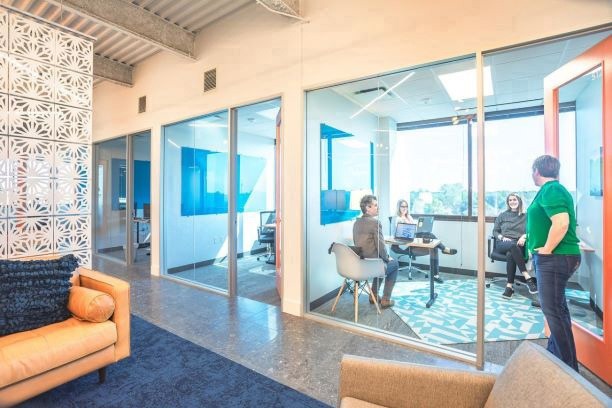 | Ref 42555 Spaces Congress at 5th is a vibrant new working environment in the bustling heart of Austin, Texas. An A-class structure, this modern office building has been revitalized to the highest standards – a ... 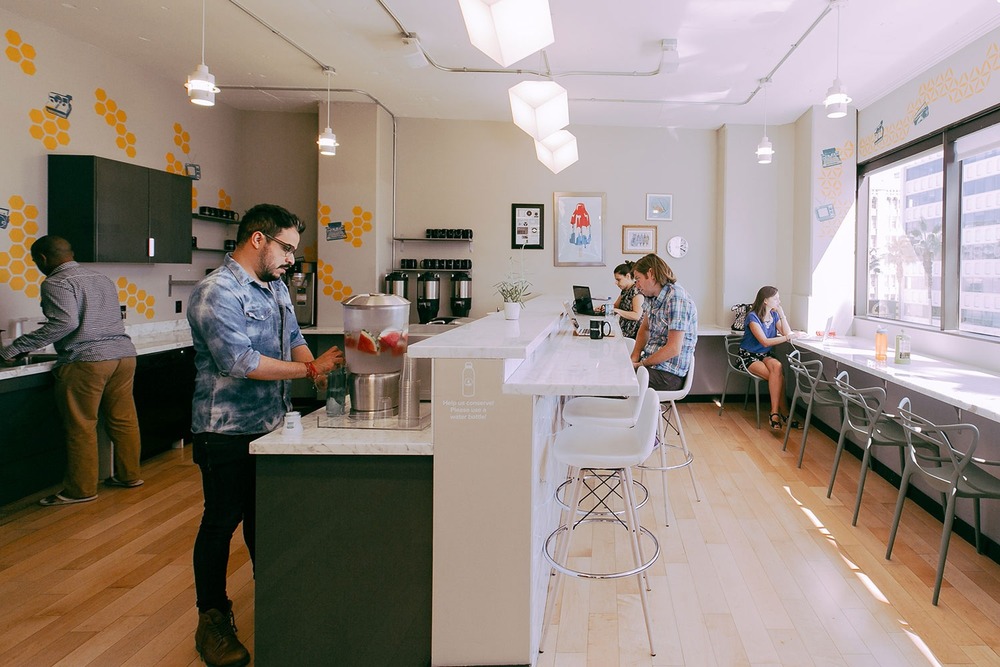 | Ref 18560 This downtown Austin office space has all of the individuality this one-of-a-kind city has to offer bundled up in three floors—where else could you find interior design inspired by Wes Anderson films ... 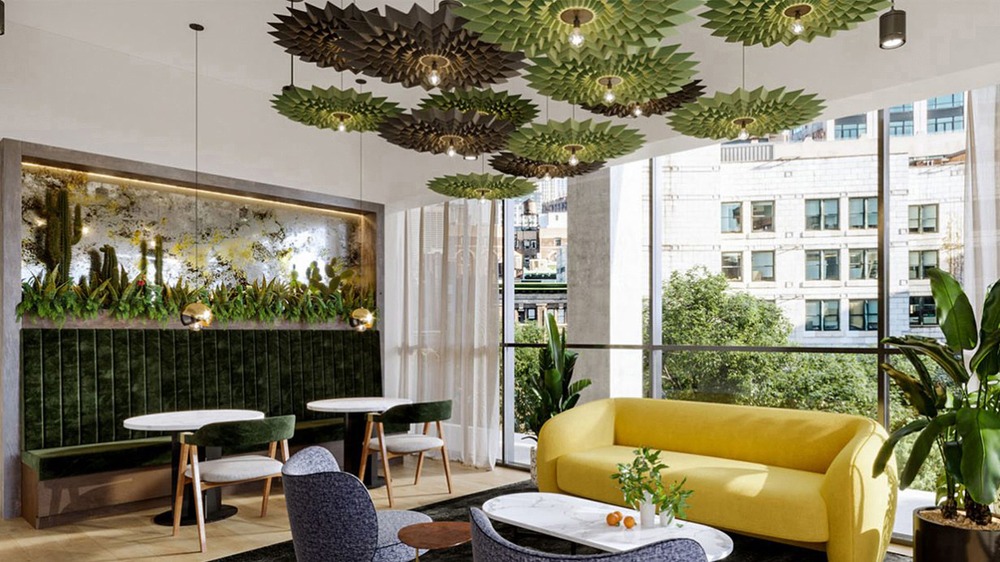 | Ref 28547 Just steps away from the Texas Capitol and the Paramount Theatre, our central office space features stunning views of downtown and the Texas Hill Country. Professional and productive workspace where y... 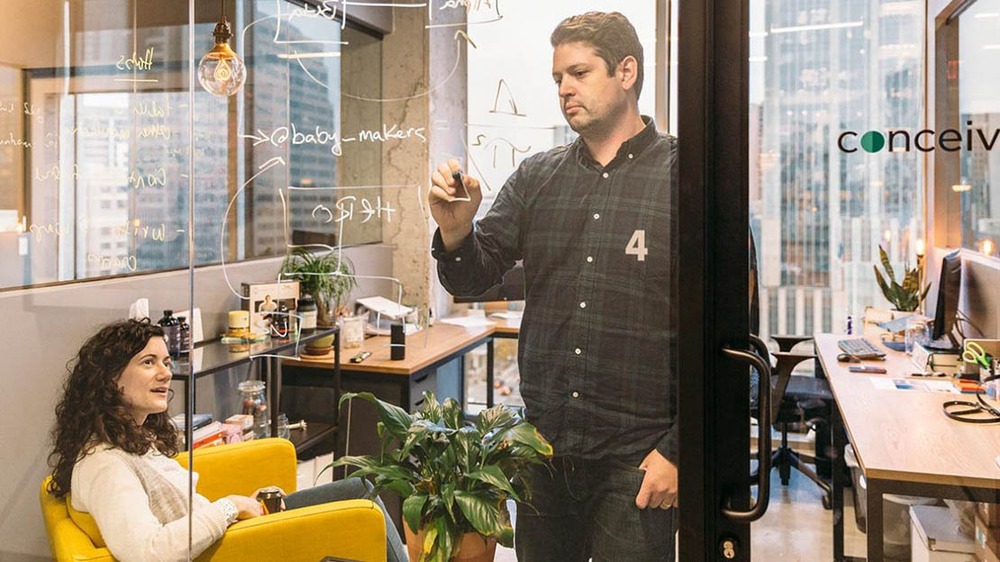 | Ref 23079 Join us in the heart of downtown Steps from the Capitol and Warehouse District. Floor-to-ceiling windows in a brand-new, world-class building. LEED Certified with indoor parking. Going far beyond a de... 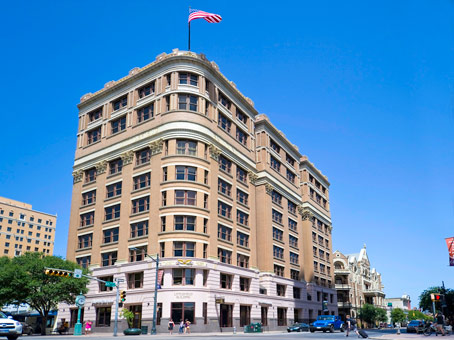 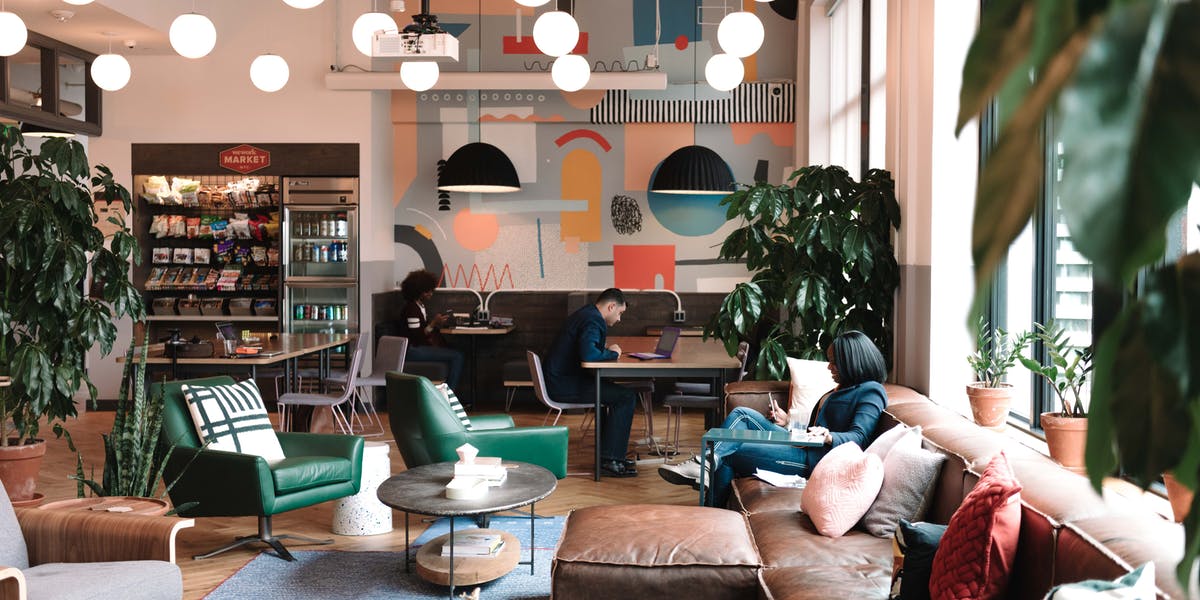 | Ref 23991 WeWork is a global network of workspaces where companies grow together. At this convenient address, discover floors of coworking and private offices that cater to needs you didn’t even know you had. O... 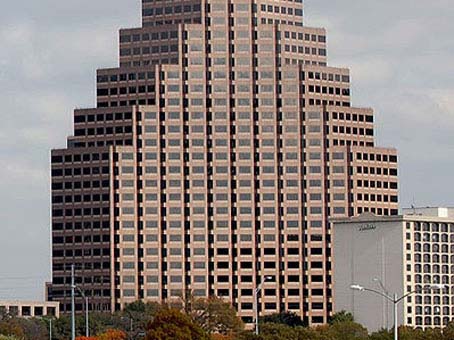 | Ref 12215 With its striking stair-stepped pyramid design, a two story lobby faced with granite and marble, and a sunken plaza with a park like setting, One Congress Plaza is an impressive setting for any profes...

| Ref 42554 One Eleven Congress is one of Austin’s landmarks, a striking red granite skyscraper standing at a central Downtown intersection. At Spaces 111 Congress, you’ll work alongside, and network with, tech c... 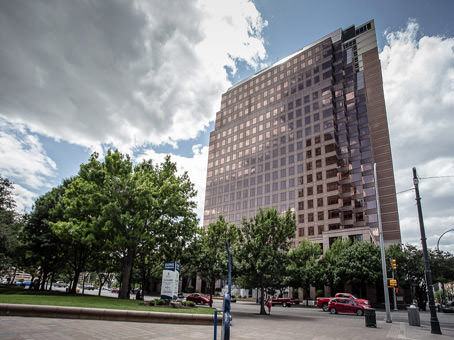 | Ref 20341 Within one of the most recognized buildings in the city, executive suites in Austin occupy this business center on the 20th and 21st floors. With fantastic views across the Austin skyline, including t...

Austin is the capital of Texas and is located in southern USA. It is the 11th largest city in the United States and the fourth largest city in Texas. The city is the cultural and economic center of the metropolitan area. In the 1980’s, Austin resumed its development into a major city and emerged as a center for technology and business. Austin is home to development centers for many technology corporations, thereby adopting the "Silicon Hills" nickname in the 1990’s. It is also promoted as "The Live Music Capital of the World", a reference to the many musicians and live music venues within the area. Austin is famed for the stringent no-smoking laws that apply to all public places and buildings, including restaurants and bars. Austin is also ranked as the second safest major city within the United States by the FBI. There are many amenities in the city, including banks, parks, museums, libraries, convenience stores, bars and restaurants.

Austin is considered a major center for high-tech companies and a number of Fortune 500 companies have headquarters or regional offices here. These include Advanced Micro Devices, Apple Inc., eBay, Google, IBM, Intel, Texas Instruments, 3M and Whole Foods Market. The rapid growth throughout the region has led Forbes to rank the Austin Metropolitan Area as number one amongst all big cities for finding jobs. In 2013, Austin ranked No. 14 on Forbes list of the ‘Best Places for Business and Careers’. Austin is also emerging as a hub for pharmaceutical and biotechnology companies, with 85 already situated in the city. As well as national and global corporations, Austin features a strong network of independent, unique, locally owned firms and organizations, which provides countless networking opportunities among professionals. The transport system is easily accessible and extremely efficient.

Things to do in Austin

SoCo is a vibrant shopping district, which stretches along South Congress Avenue from Downtown. This area is home to independent coffee shops, eccentric boutiques, restaurants, food trucks, trailers and festivals. It prides itself on "Keeping Austin Weird". Austin has a strong theater culture, with many theater companies located in the area. The city also has live performance theater venues including the Zachary Scott Theatre Center, Vortex Repertory Company and Salvage Vanguard Theater. The Paramount Theater shows classic films throughout the summer and has also hosted regional premieres for films such as Miss Congeniality. Austin is also home to a wide range of museums, including the Texas Memorial Museum. Steak is a favorite with the locals and ALC Steaks does not disappoint. They offer diners sizzling, hand-cut, aged beef, and have done so for the past 19 years.