Office Space for Rent in Hollywood 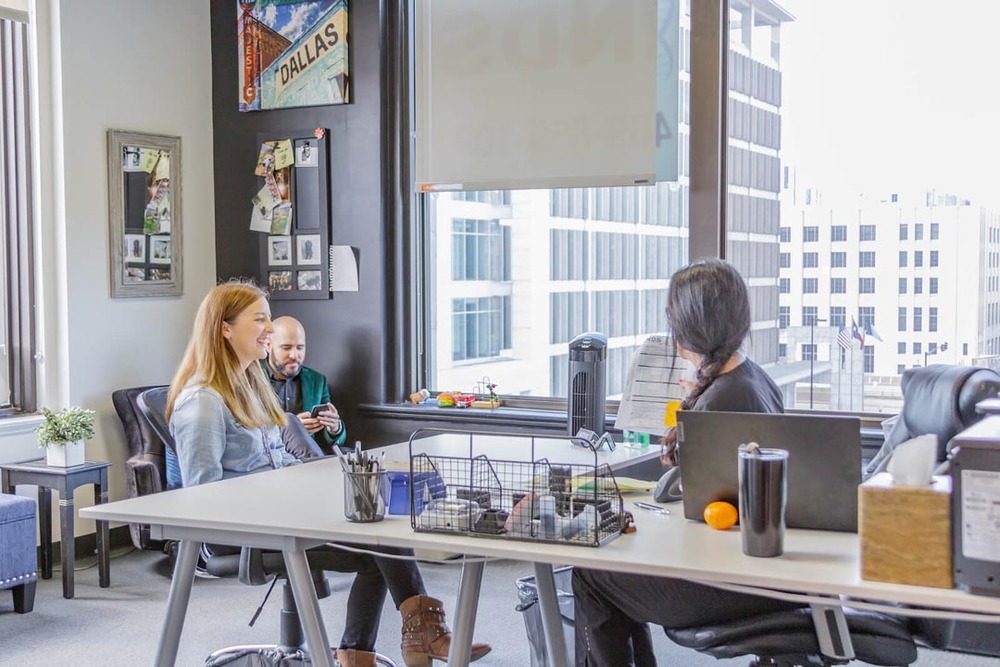 | Ref 19620 Overlooking John F. Kennedy Memorial Plaza in the heart of downtown Dallas, this historic building was once the headquarters for the Missouri-Kansas-Texas railroad. Now updated with state-of-the-art t... 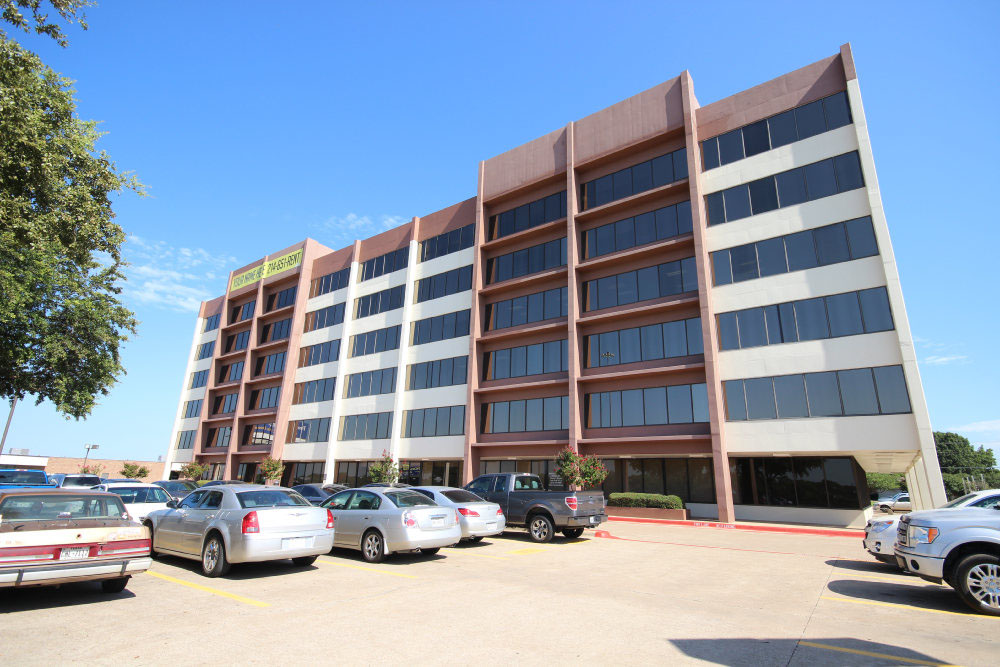 | Ref 20176 Quality, affordable office space in Dallas occupies this professional business center, which provides a range of services and facilities to benefit any growing business. The building is within easy re... 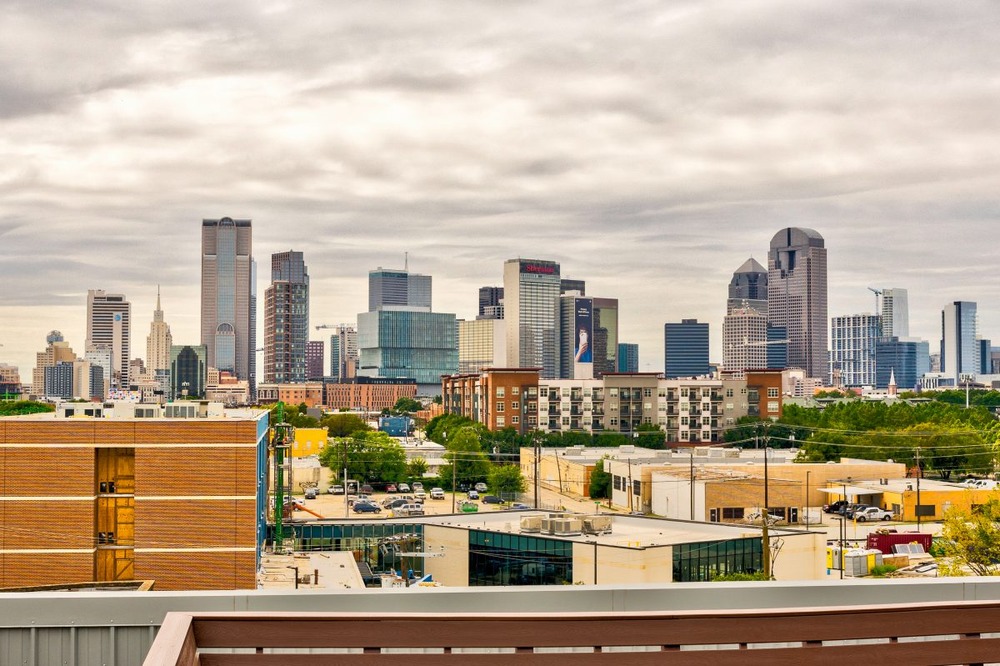 | Ref 55284 Originally built in 1888, the Continental Gin Building has been in Deep Ellum since the very beginning, and listed in the National Register of Historic Places—so this building has no shortage of stori... 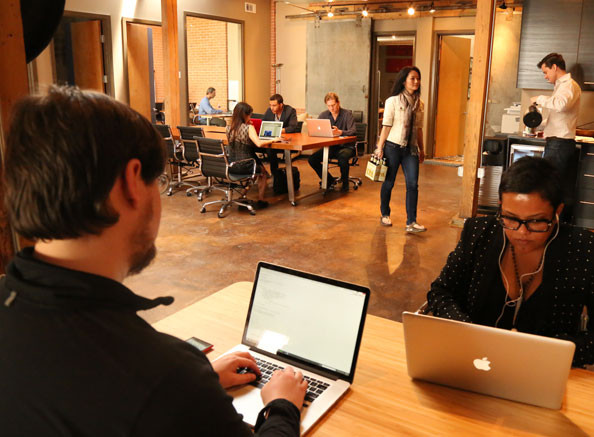 | Ref 21781 GeniusDen offers office space, speakers and workshops in a growth-focused community at its 10,000 square foot business incubator located in Deep Ellum. It matches early stage founders with mentors and...

| Ref 55285 Deep Ellum is where it all began. So many stories, successes, and milestones have happened within these walls, and as our footprint continues to grow, Deep Ellum never ceases to remind us of where we ... 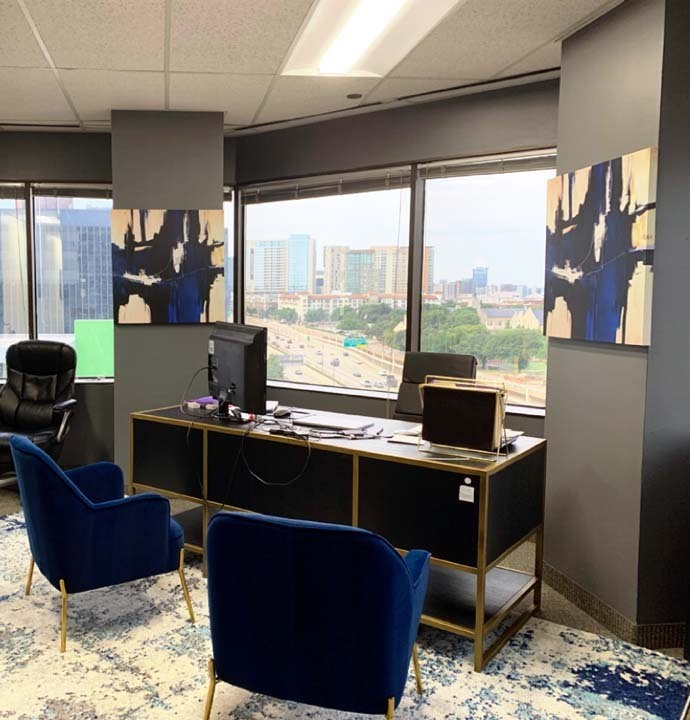 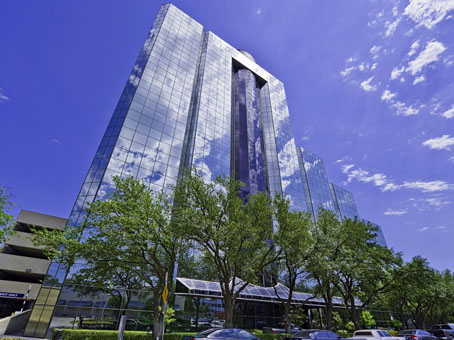 | Ref 6455 A stunning high rise Business Center on a tree lined road with spectacular views . Located only 5 minutes away from Downtown Dallas in the historical Knox Street area. The building has been convenient... 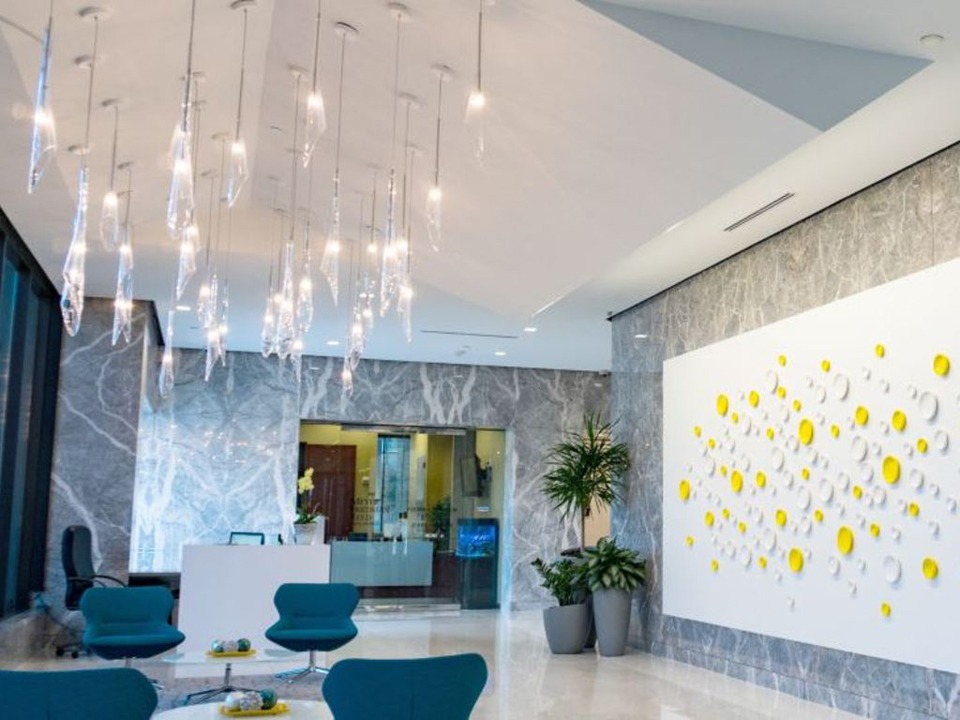 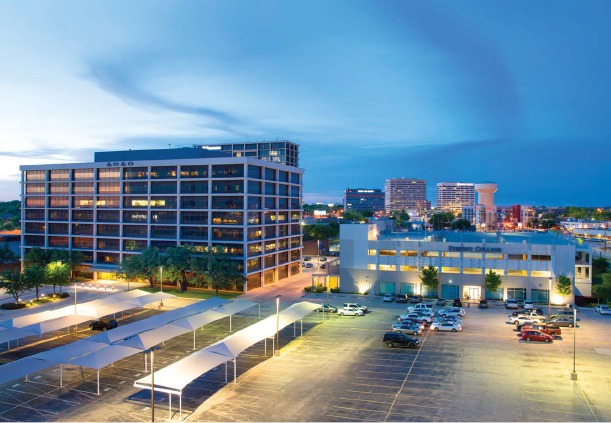 | Ref 2588 This functional and well facilitated office complex comprises office space and a huge range of facilities and amenities to benefit any business. The building is ideally located in Dallas, Texas, close...

Hollywood is a suburb of Los Angeles, in the state of California, in the United States. It is situated 3 miles north west of downtown Los Angeles. This is a business and residential area, as well as a popular tourist destination. Tourism in the area is centered on Sunset Boulevard, Hollywood Boulevard, and Melrose Avenue. Hollywood Blvd is popular for those interested in entertainment history; Sunset Blvd is the center of the area nightlife, restaurants, and clubs; while Melrose Avenue is a popular destination due to its shopping, nightlife, and eclectic atmosphere.

Hollywood’s economy is dependent on the entertainment industry and tourism. Businesses of note in the district include Paramount Studios, Capitol Records, the retail store Frederick’s of Hollywood, and several theaters and museums. There are many office buildings and locations for serviced offices in Hollywood.