Office Space for Rent in Auburn 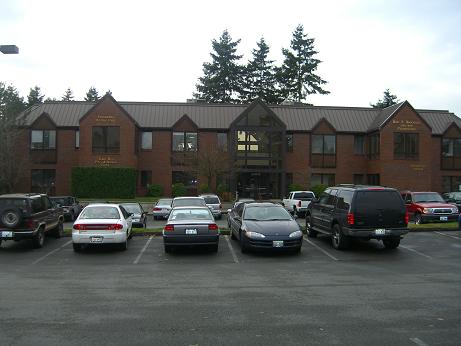 | Ref 25623 In today’s “image is everything” world, the first impression sets the stage. You want to be proud of the place you do business. You want your business to grow and prosper, within a stimulating and mot...
Call
for rates and availability
More info Quick enquiry 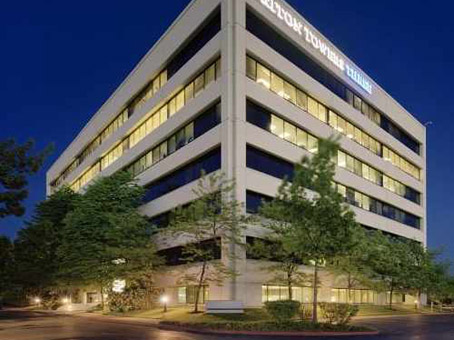 | Ref 19682 Executive suites in Renton, Washington, occupy a high visibility space which is popular with many major businesses. The Triton Towers Three business center is likely to offer a great first impression ... 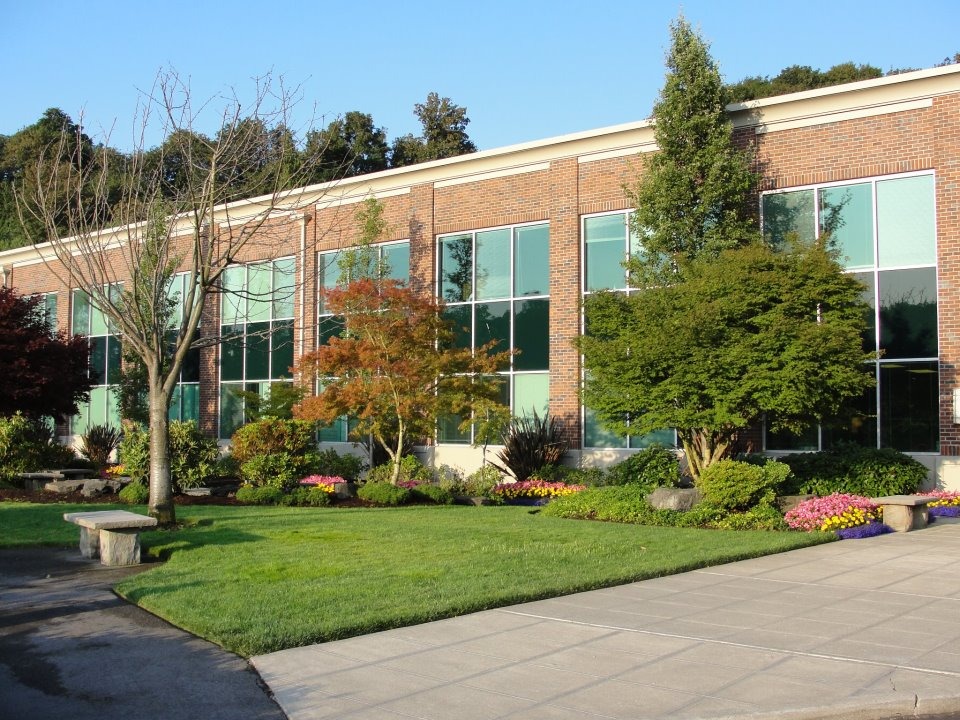 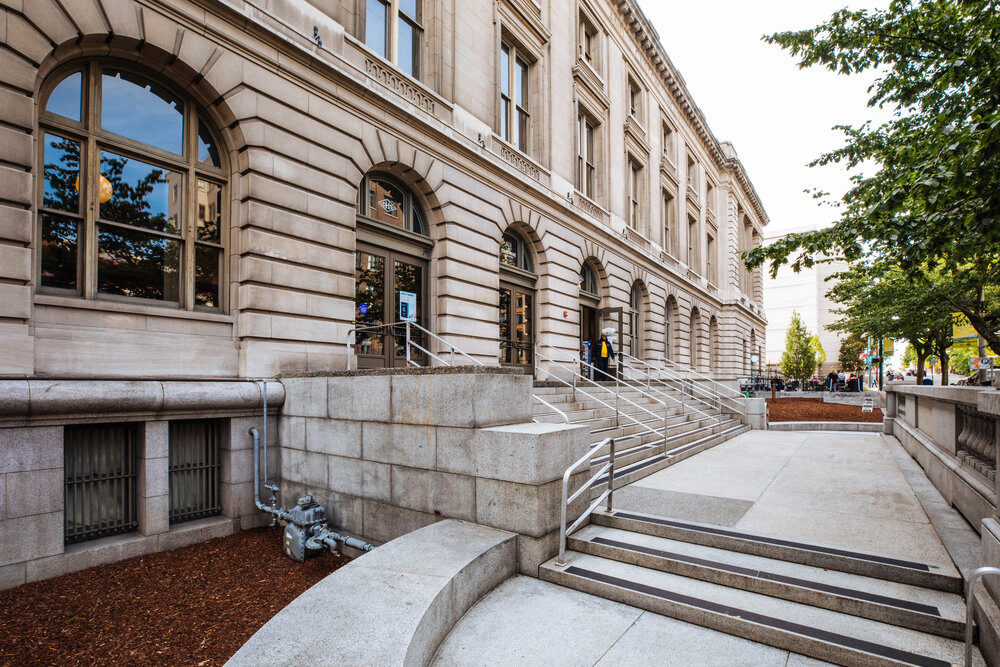 | Ref 42081 The Pioneer Collective is officially open in Tacoma. Our second coworking space is located in the historic Courthouse Square building. The space features 12,000 square feet of intentionally designed... 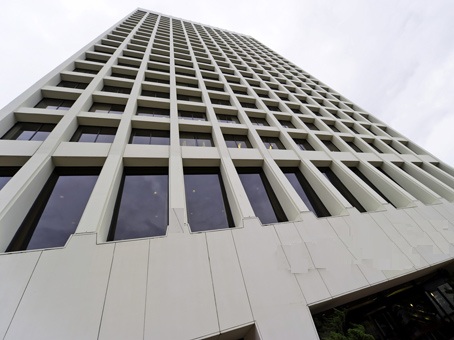 | Ref 14587 The Wells Fargo Tacoma center is ideally placed in a landmark building in the heart of the downtown business community. Well-known investment and retail banks and insurance companies, IT and hi-tech f... 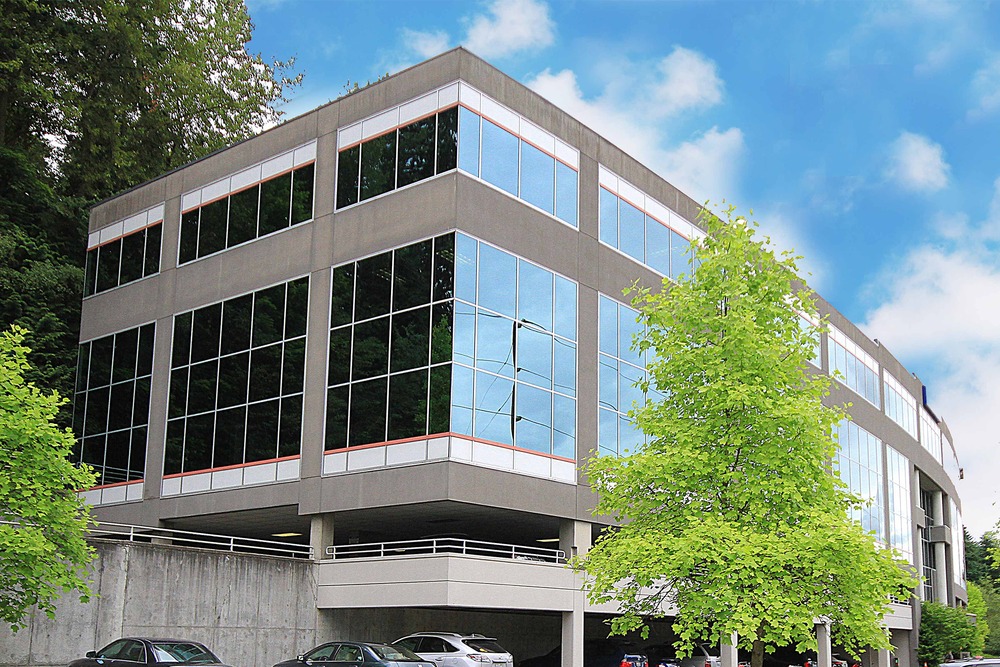 | Ref 3185 Location Beautiful, newly remodeled business center, located in a Class A, low rise building in the heart of Bellevue with valley and mountain views. The Eastside Office Center is conveniently located... 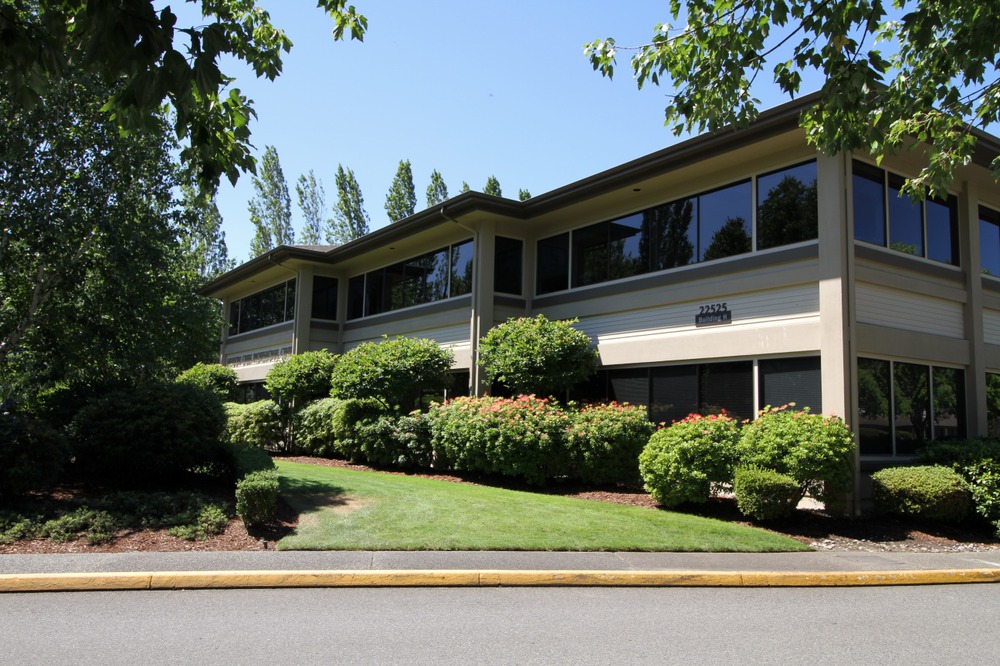 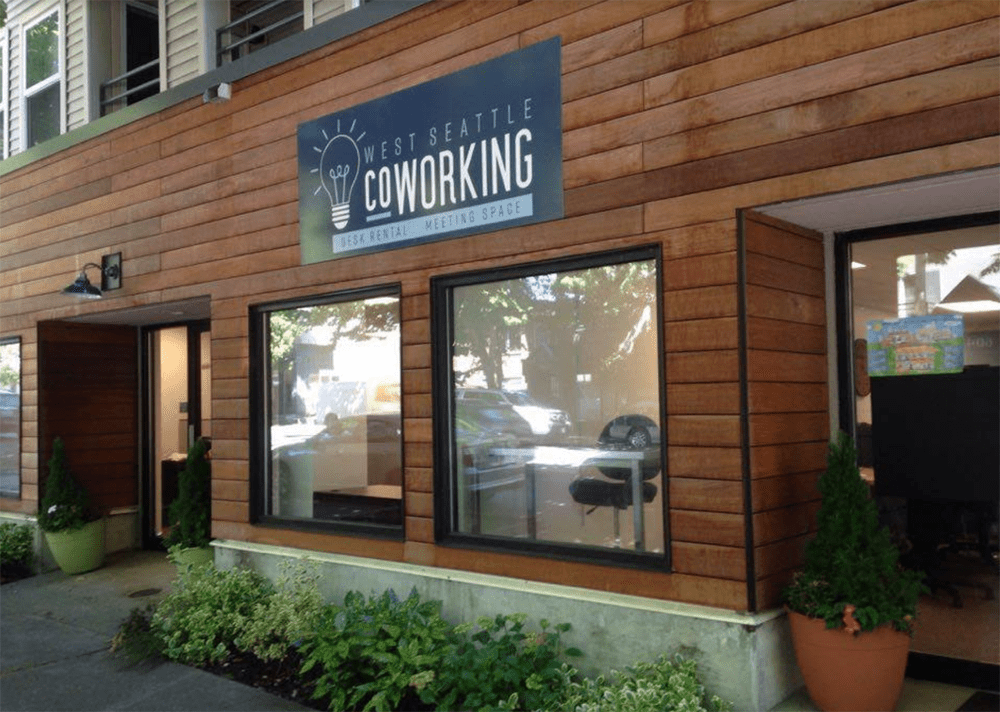 | Ref 28346 West Seattle Coworking (formerly Office Junction) is a shared office community and Meeting space in the Morgan Junction in West Seattle. Get out of the house where it's easier to focus and work alon... 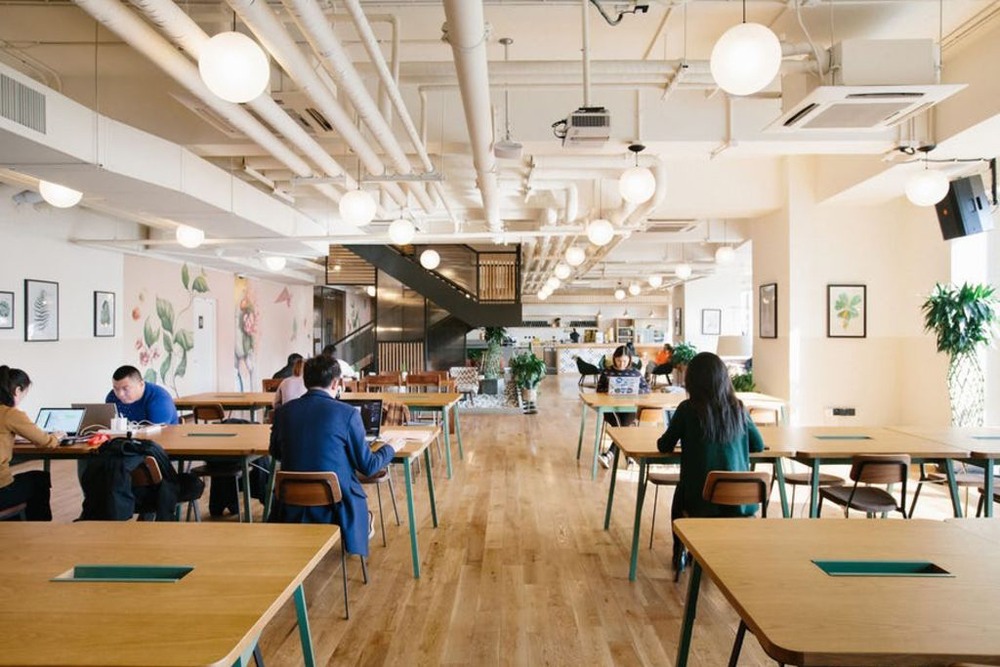 | Ref 28656 At this convenient address, discover floors of coworking and private offices that cater to needs you didn’t even know you had. Our spaces are designed to promote productivity whether you’re a team of ...
Call
for rates and availability
More info Quick enquiry

Auburn is a city that is situated in the counties of King and Pierce in Washington State, though the majority of city is within King County. This Seattle suburb is bordered by the cities of Federal Way, Pacific, Algona, Sumner, and Kent. On the southern end of the city limits lies the Muckleshoot Indian Reservation.

Being a suburb of Seattle, which is located just 14 miles from the city center, Auburn’s economy is tied closely to this major city. The economy in the area is driven by a mix of older industrial companies like Boeing, and newer companies in online and technological industries, such as Microsoft. Both of these giants have facilities and a large workforce in the area. Starbucks are also based in the nearby area. There are many buildings in and around Auburn that offer executive suites.

Auburn is known for its green spaces with many parks and forests around the city. It is also close to many rivers and lakes as well as the ocean, making it ideal for outdoor enthusiasts. The Muckleshoot Casino & Bingo is one of the largest casinos in the Pacific Northwest, and there is a large outlet mall located on the edge of town called the Outlet Collection. The Muckleshoot Casino has a variety of restaurants. One features gourmet burgers, another Asian fusion, and there is an island deli, a grill, a pizza place, gourmet coffee shop, and the fabulous Sweet Shoppe.

The nearest major airport is Seattle-Tacoma International Airport. This airport provides international and domestic flights from Seattle and is 14 miles from the center of Auburn. Another major airport is King County International Airport, which offers domestic flights and is only 21 miles from Auburn. Kenmore Air Harbor Seaplane Base offers a unique form of journey and is located 29 miles from the city of Auburn. Washington State Route 167 commonly referred as the "Valley Freeway," and Washington State Route 18 are major roads in the area. Auburn has its own Transit Center, Auburn Sounder station in downtown, providing access to Sound Transit and the entire Puget Sound area.