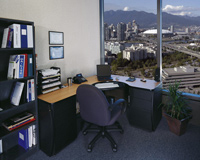 | Ref 10651 Full service business centre overlooking the mountains and water and one block from a new Rapid Transit line. Only 3 minutes to the business core and 15 minutes from the YVR airport. New VOIP phone sy... 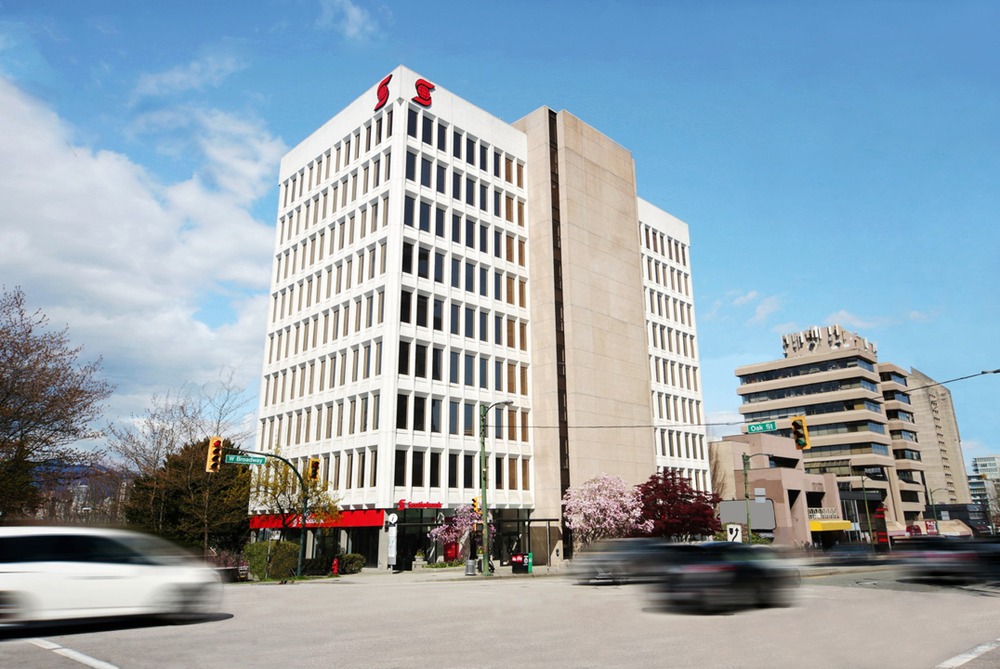 | Ref 3015 Executive offices with unobstructed panoramic views of the mountains, waterfront and downtown area, and is conveniently located in the heart of the Vancouver Broadway west side core. We are central t... 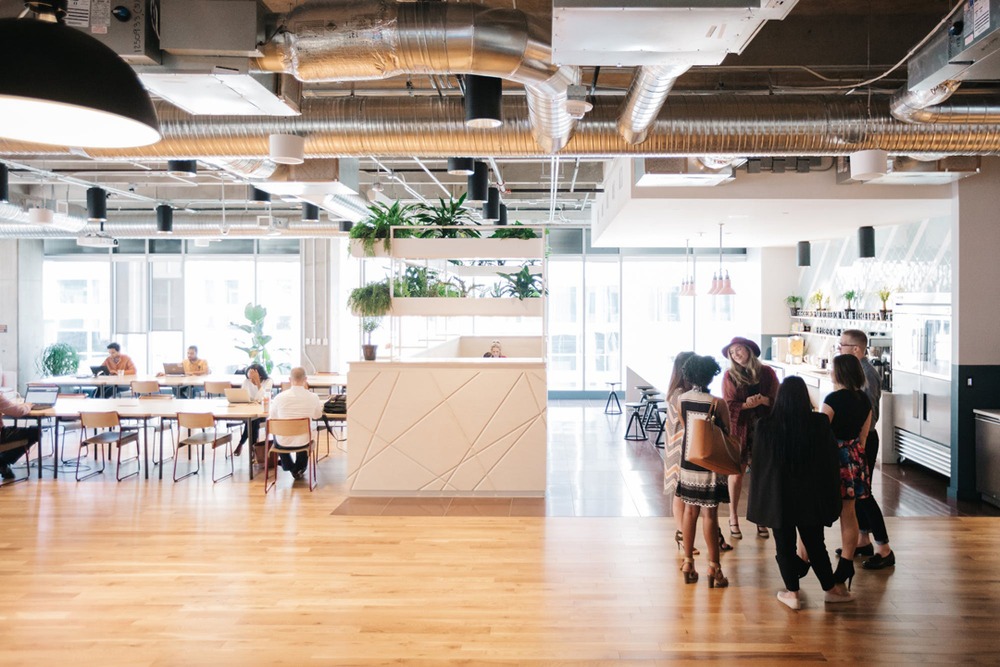 | Ref 26094 When it comes to a professional office environment that's as inviting and accessible as Vancouver itself, our Mount Pleasant coworking space is in a league of its own. Featuring two floors of inviting... 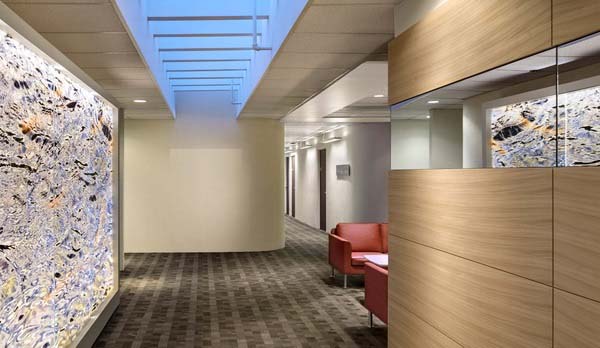 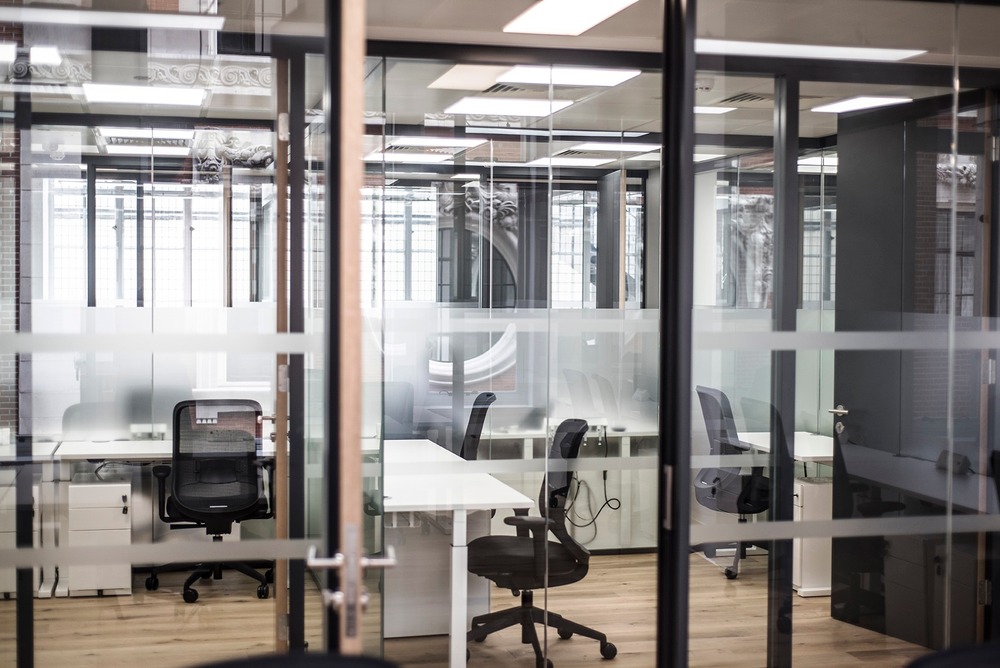 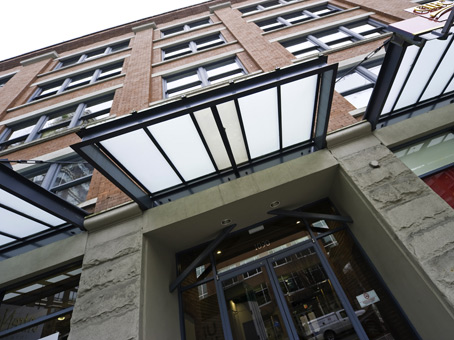 | Ref 14673 The Yaletown business center enjoys prominent exposure from its position in a classic red brick and wood-beamed building on a prime northeast corner location on Helmcken and Homer in downtown Vancouve... 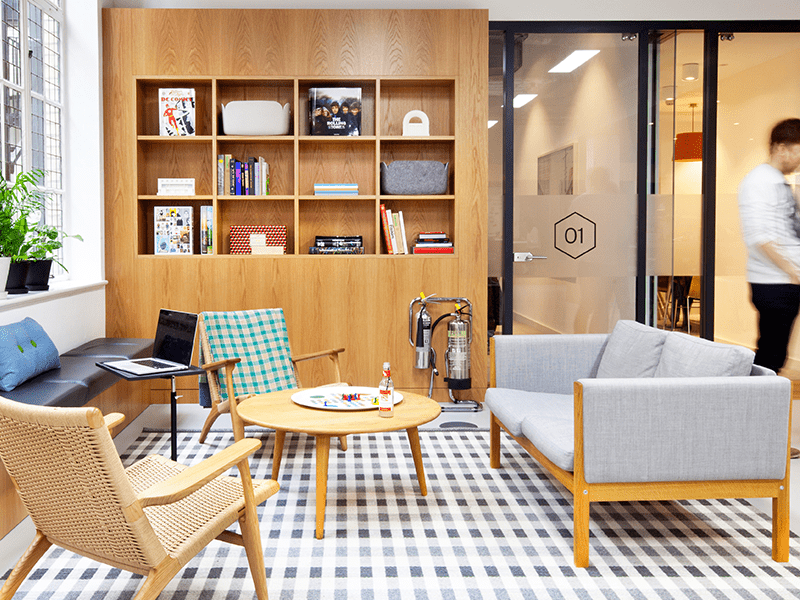 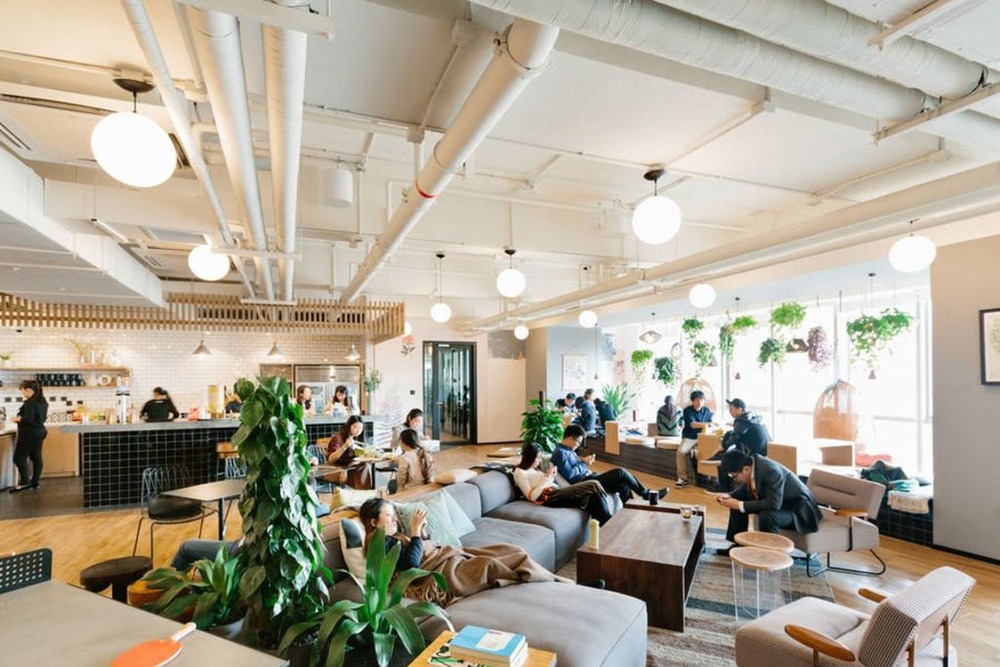 | Ref 28712 Two blocks from the entertainment on Granville Street, and at the heart of the city’s business sector, our Central Vancouver coworking place is a draw for finding and keeping new talent. Four floors i... 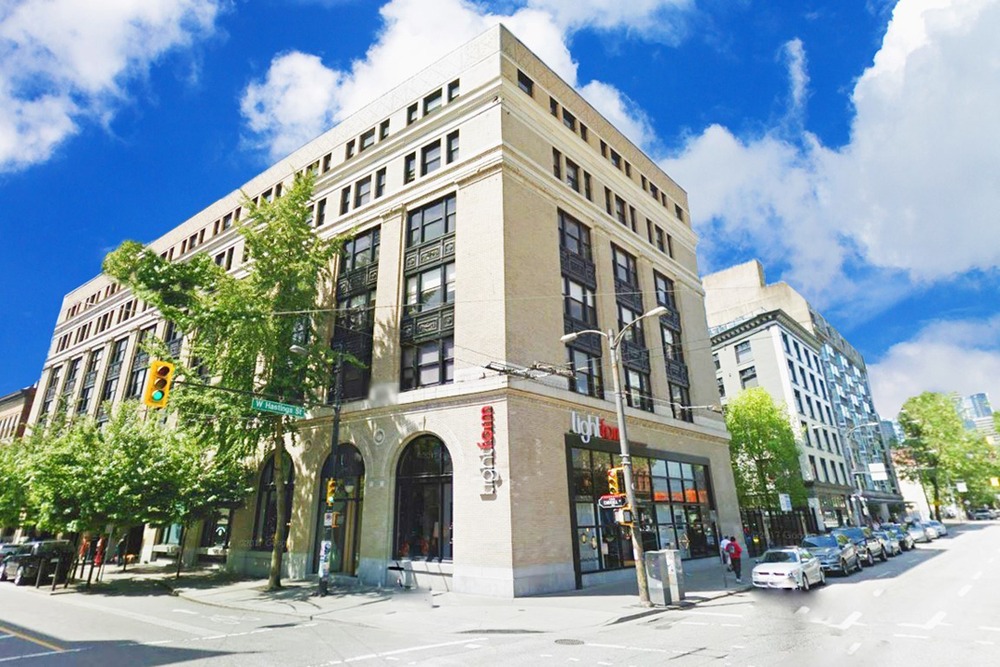 | Ref 30820 Our name, The Amp, is inspired by our location in the old BC Electric Building. This space is where history meets innovation. This office is a modern and affordable workspace, boasting a great, perfec... 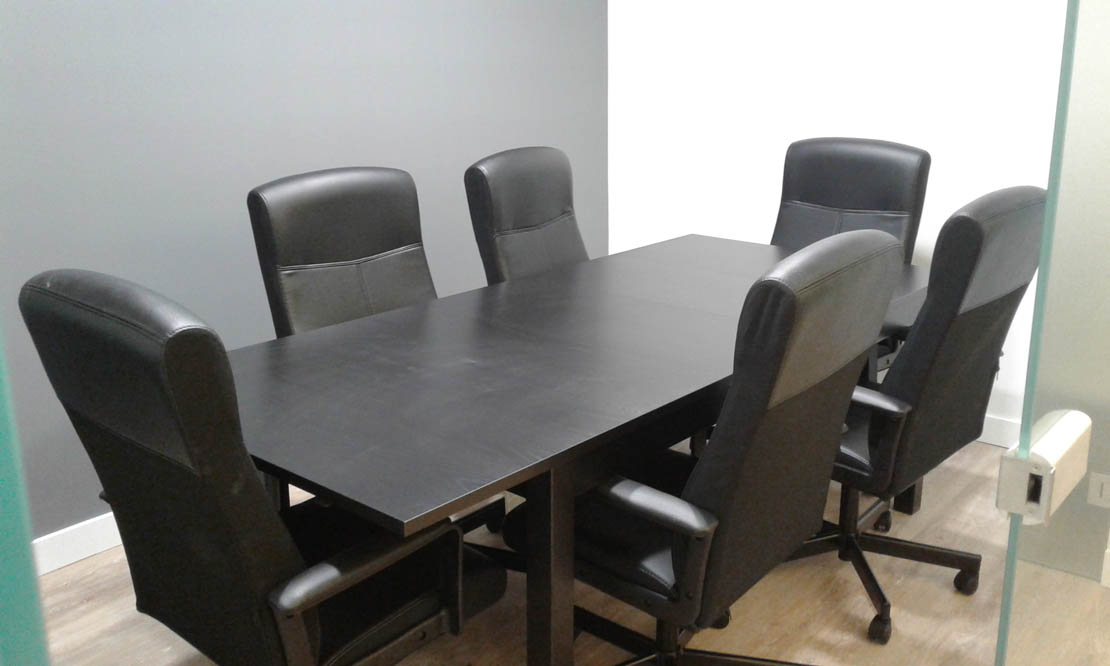 | Ref 27927 Welcome to this modern, convenient Health Centre, prominently located in the heart of Downtown Vancouver, directly across the street from St Paul’s Hospital. This location features rooms within the un...

Vancouver, Washington is located on the north bank of the Columbia River. This is the fourth largest city in Washington State. The city is surrounded by natural beauty, with rivers and the ocean, as well as the Cascade Mountains contributing to the views. This area offers recreation activities, cultural offerings and a wealth of places to explore. Vancouver also has more than 7,000 acres of public parks and 44 plus miles of walking and biking trails. There are also some fantastic vineyards and local wineries to explore.

The Port of Vancouver USA operates a port on the Columbia River, handling hundreds of ocean-going vessels each year, including river barges that come from as far away as Lewiston, Idaho. The largest employers in the neighborhood include the public school system, the Southwest Washington Medical Center, the County of Clark, Hewlett-Packard, and Fred Meyer. The area in and around Vancouver has plenty of office space.

Fort Vancouver is a National Historic Site offering period furnishing within several buildings. This site reflects the atmosphere of the early 19th-century trading post. Fort Vancouver was a major commerce center during the early settlement of the Pacific Northwest. Another great place to visit is Officers Row. This is a street with 22 preserved Victorian houses. You can check out the houses and the Cedar Creek Grist Mill. This grist mill is the only old-fashioned grain-grinding mill that remains in the State. One of the local dining options is Crave Grille. You haven’t had a burger until you’ve tried one made with 100% Kobe beef. Crave offers you the chance for this amazing gourmet experience.

The closest major airport to Vancouver, Washington is Portland International Airport. This airport is in Portland, Oregon and is 15 miles from the center of Vancouver. Vancouver has two interstate freeways, I-5 and I-205. They both run north–south, across the Columbia River into Portland and toward Seattle. The area’s mass transit system is called C-TRAN and it includes buses and transit vehicles. Amtrak, the national passenger rail system, provides service to Vancouver. Three routes, the Coast Starlight, the Empire Builder and the Amtrak Cascades serve the city.