Office Space for Rent in Monterrey 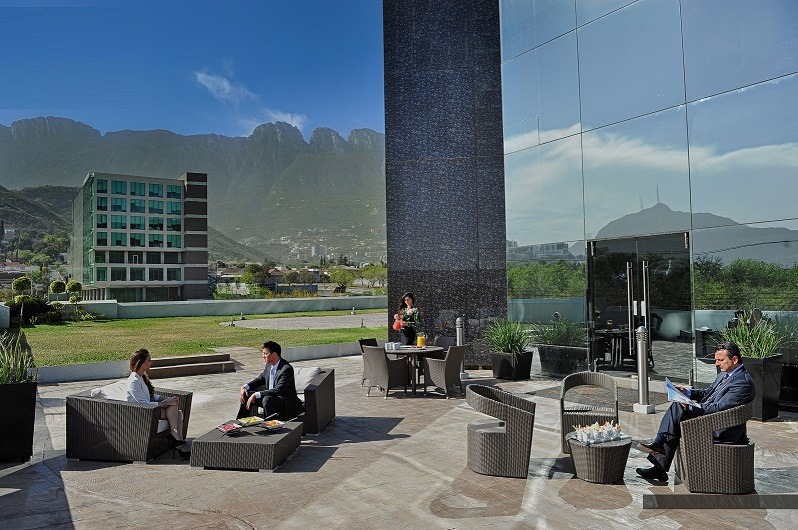 | Ref 7290 In San Pedro Garza Garcia, the TORRES CAMPESTRE offices are located in Santa Engracia Corporate Park, opposite the Club Campestre Monterrey. Its unique location is characterized by stunning panoramic ... 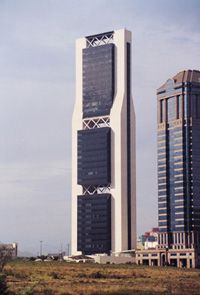 | Ref 3246 The building is the newest in the fastest growing corporate sector of the Monterrey, located nearby to many restaurants and banks, as well as other top corporations and one of the finest hotels in the...

| Ref 3828 Located on boulevard Constitucion, the west end of the most important "east-west" artery in the municipality of Monterrey, 100 metres form the Hilton Hotel, and across from Garza Garcia residential an... 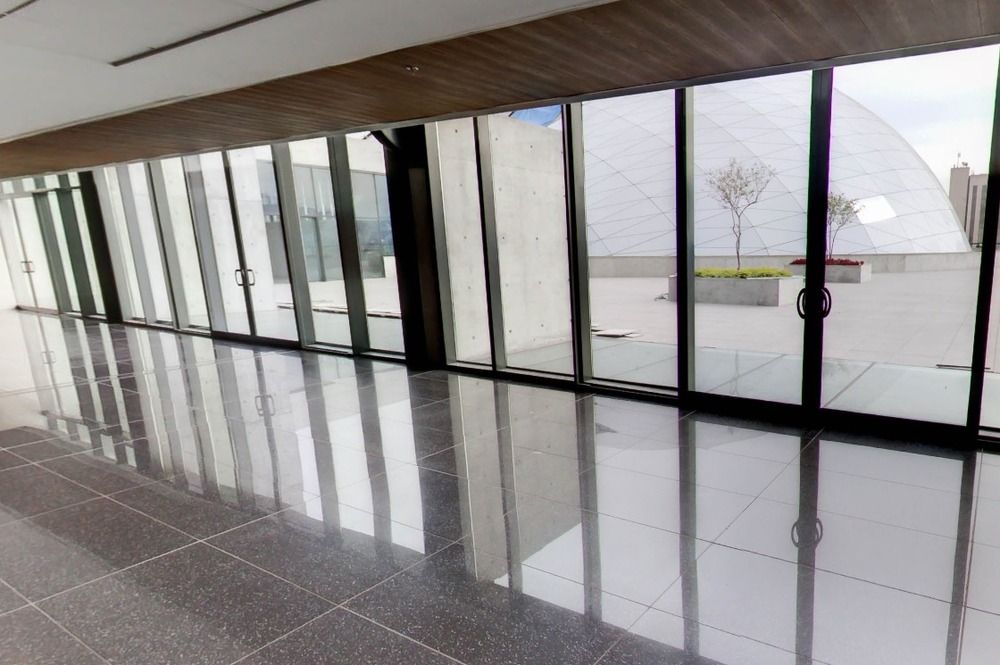 | Ref 22430 Pavilion M is in a prime location with access to major roads in Monterrey, panoramic views of the city and direct connection with the various entities of the project as a five-star hotel, convection c... 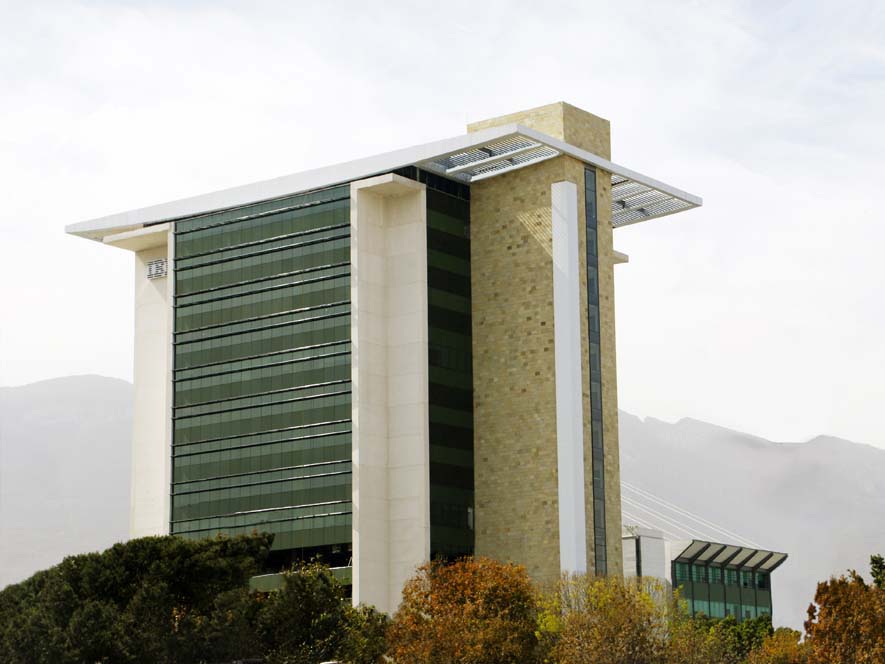 | Ref 13166 Comfortable location with easy access to areas of great financial and business relevance in Monterrey and its metropolitan area the town of San Pedro Garza García, the industrial zone starting in Sant... 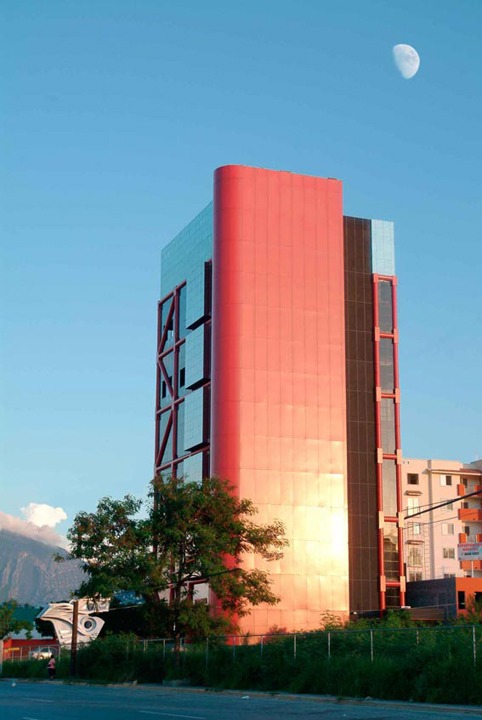 | Ref 13138 In this building we offer 6 storeys, more than 120 office spaces and 5 meeting rooms within a modern building located in Morones Prieto Ave., one of the main roads in Monterrey, a few minutes from int... 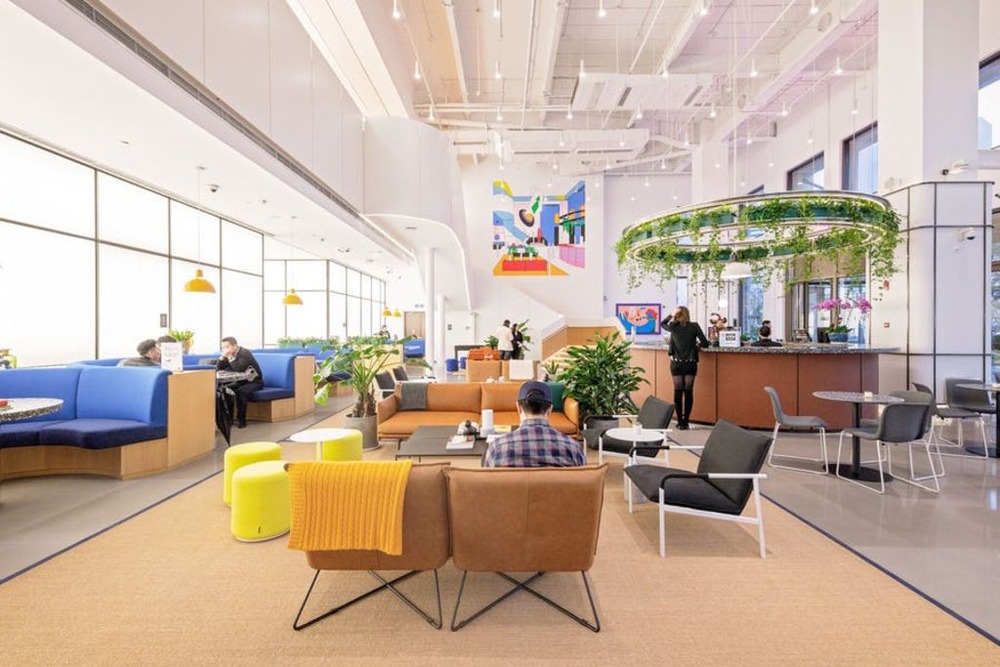 | Ref 28722 Perched above Obispado in a towering glass skyscraper, our vibrant coworking space in Monterrey Centro combines the best of both worlds—historic community and ultra-modern amenities. Spanning nine flo...

| Ref 13139 With a prestigious location in Valle Oriente, the most important and fastest growing area in town, our business centers guarantees an environment of the highest executive level, is ideal for our forei... 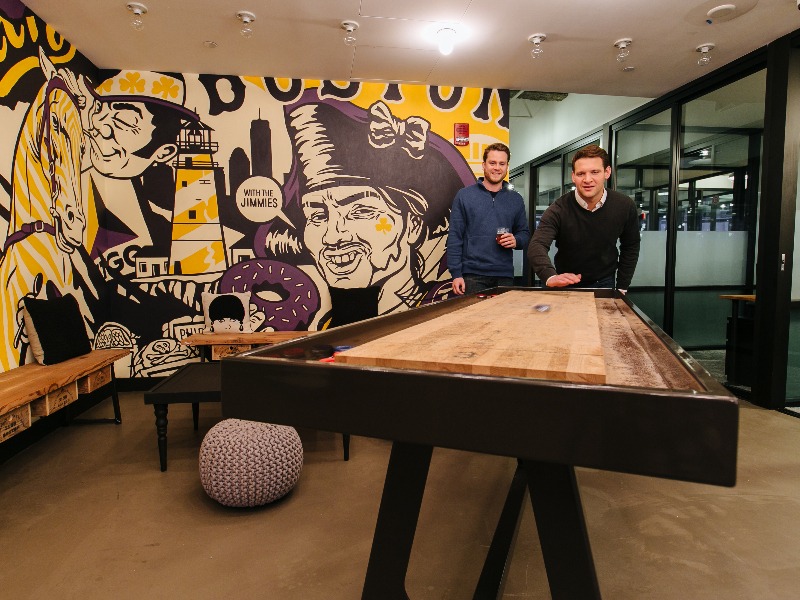 | Ref 26368 Looking for Monterrey coworking space that will make your entrepreneurial dreams a reality? Buzzing with cross-sector innovation, our Haciendas de La Sierra location is loaded with amenities ideal for...

As the capital city of the Mexican state of Nuevo Leon, Monterrey is one of Mexico’s most developed cities. This capital city has the highest per capita income in the nation. It is located in northeast Mexico, and lies at the foothills of the Sierra Madre Oriental Mountains. Often regarded as the most Americanised city in Mexico, Monterrey has a rich history and culture that dates back to its founding in 1596.

There are many things to see and do in Monterrey. One historical site is Cerro del Obispado - originally the home of the Bishop de Monterrey, the history museum offers great views of the city. The area surrounding the Obispado features colonial era homes and historical mansions. Another option is Macroplaza – Mexico’s largest central plaza, you will discover green space, fountains, statues, gardens, and monuments. The park is bordered by many historic buildings and museums, including the Monterrey Cathedral, the Mexican History Museum, the Monterrey Contemporary Art Museum, and the former palace of the governor. Popular dining options in Monterrey include restaurants such as La Huasteca, El Regio, El Rey del Cabrito, Ianilli’s, Casa Oaxaca, La Casa del Maiz, and Dona Tota.

Monterrey is a large city with a wide variety of transportation options. Coach, plane, and private vehicle are the most practical ways to get to Monterrey. The city is served by General Mariano Escobedo International Airport, located about 20 minutes from downtown in the suburban municipality of Apodaca. Getting around the city can be done by Metrorrey subway system, bus, taxi, or car. Riverboats on the Paseo Santa Lucia can be used to go between the Macroplaza area and Parque Fundidora.