Office Space for Rent in Tijuana

| Ref 13168 In a strategic location at one of the most modern buildings, The Business Centers Tijuana, a new Center that combines business outlets with the most efficient fully equipped office space service ready... 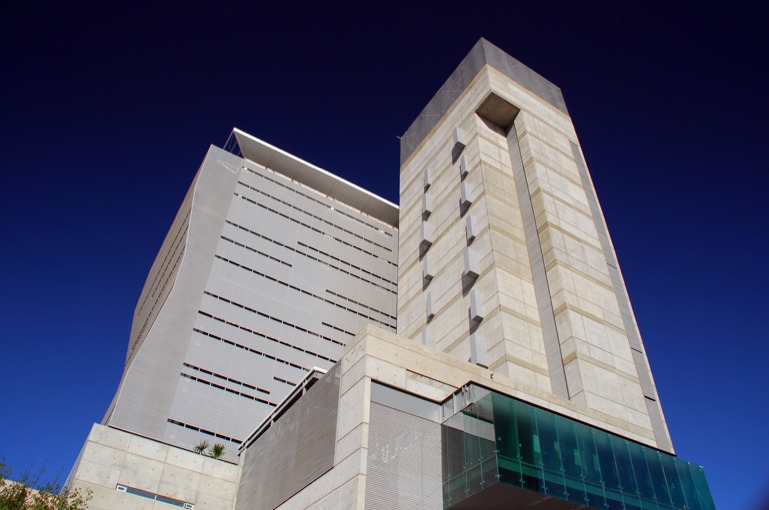 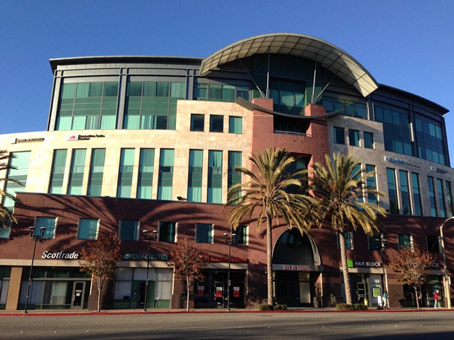 | Ref 18812 This prestigious business center is home to a number of functional office spaces in Chula Vista, California. This location is popular for business, with excellent local transport links and plenty of a... 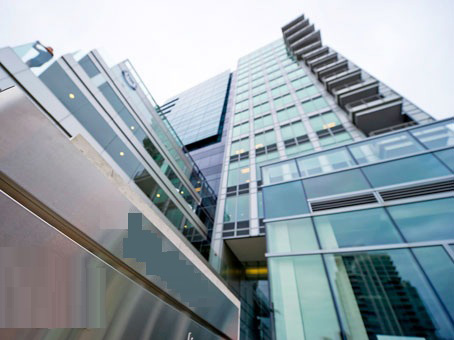 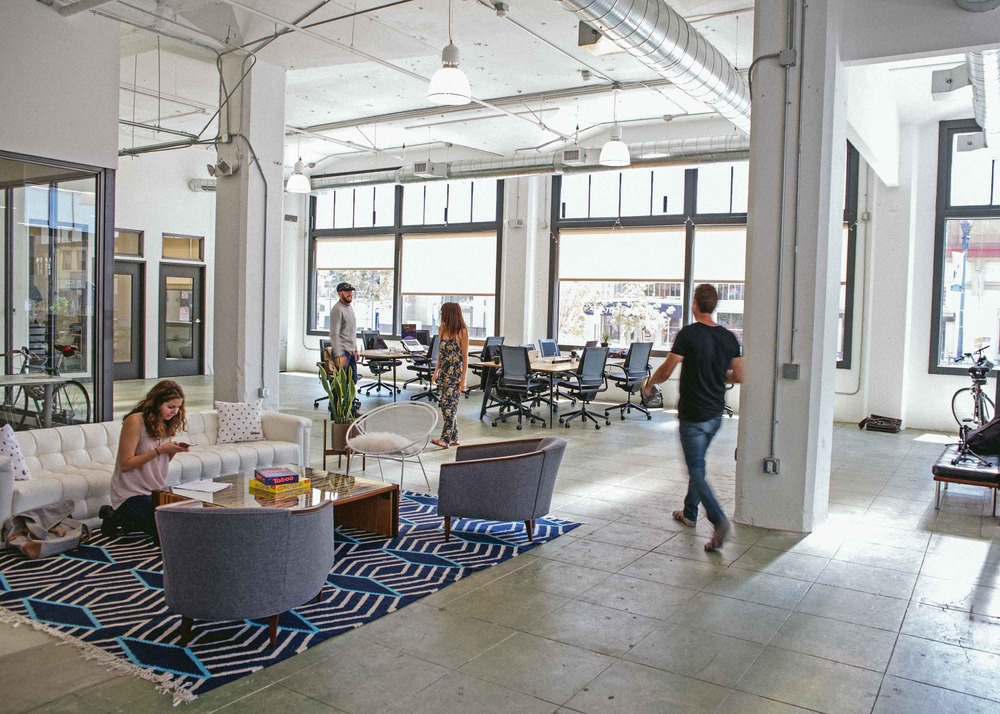 | Ref 24093 East Village is the hottest growing neighborhood in San Diego, thriving with entrepreneurial spirit. It is home to the Padre’s Petco Park stadium, the famous San Diego Convention Center, and hundreds ... 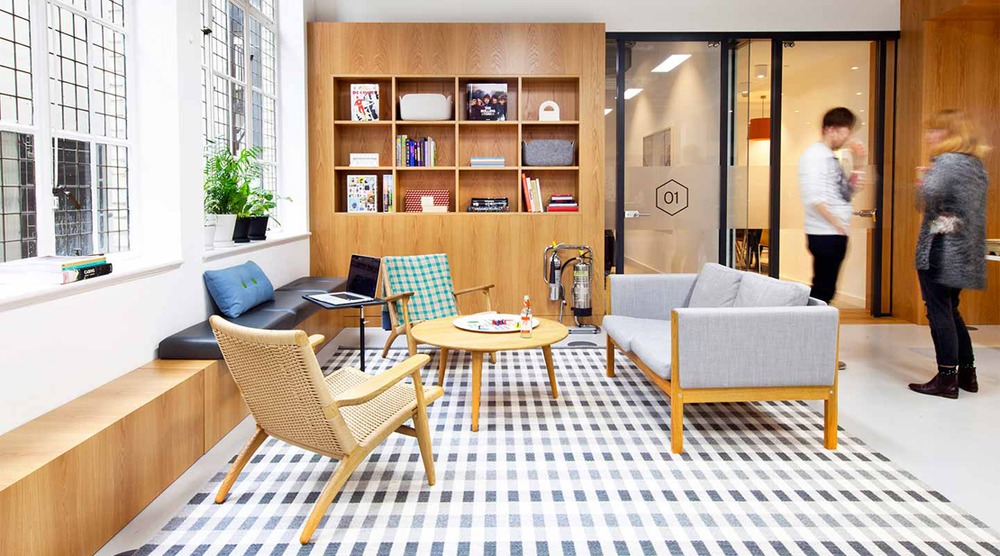 | Ref 28848 East Village, San Diego, has become a nexus of redevelopment in SoCal, with the new-build Makers Quarter at its heart. The buildings across this mixed-use campus are home to commercial and residential... 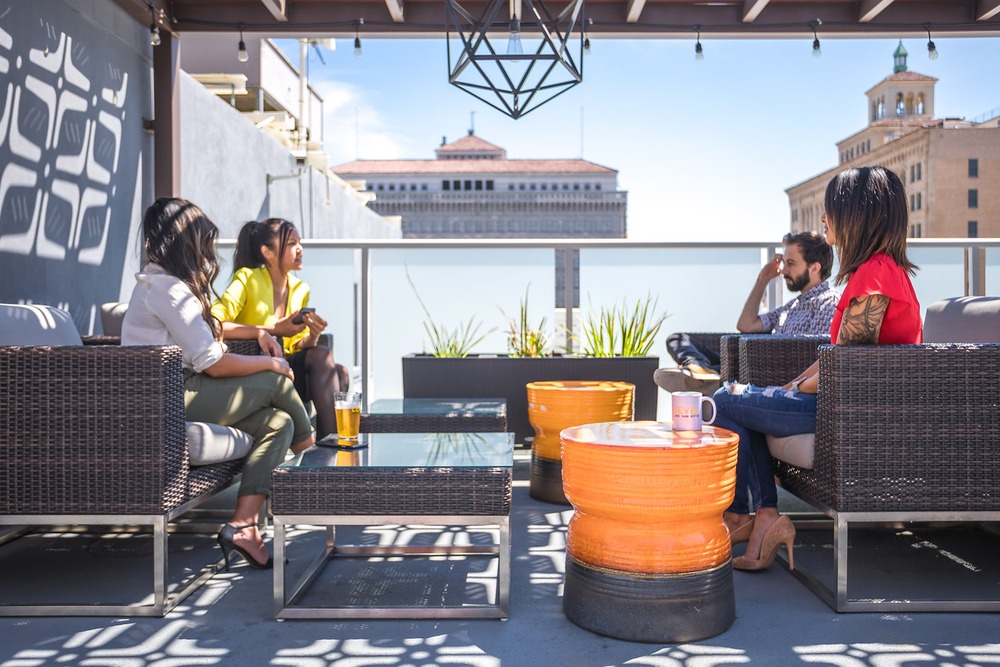 | Ref 23293 Our Private offices come fully furnished with desks and chairs, as well as direct fiber internet and WiFi at no additional cost. Both clients and their guests enjoy free access to beautiful amenity ar... 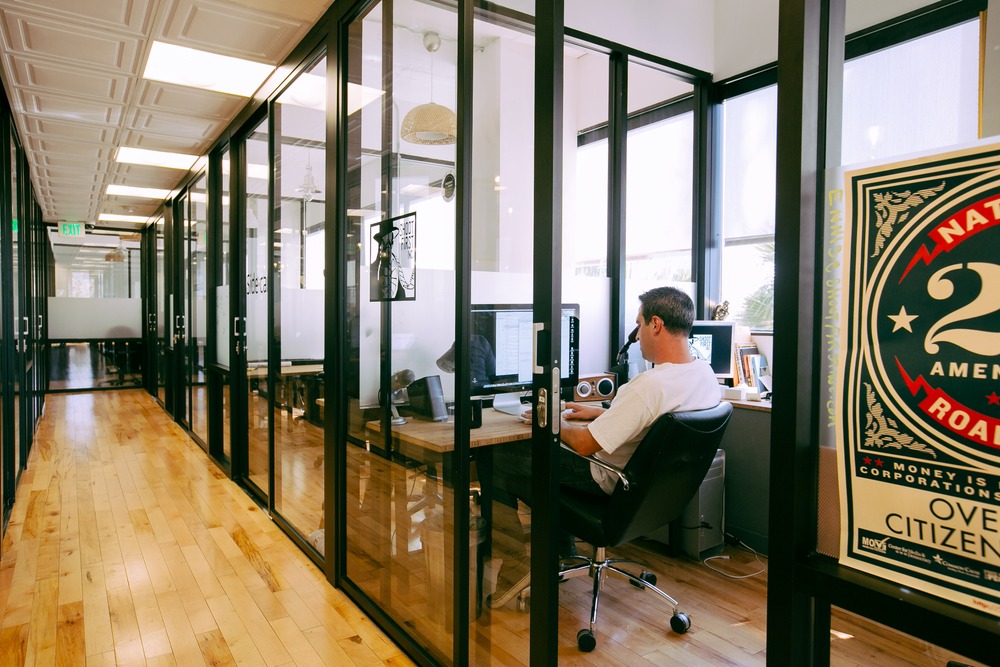 | Ref 22484 WeWork B Street boasts six sun-filled floors of San Diego office space in the heart of downtown. Our dedicated elevator connects you directly from the parking garage to the main floor, where you can e... 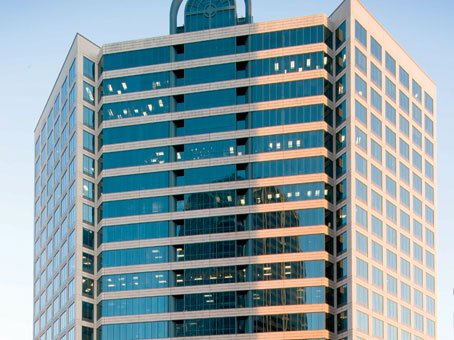 | Ref 5800 This contemporary office building occupies an ideal location in the heart of downtown San Diego. The building offers a range of services and facilities to benefit any business, including a first-floor... 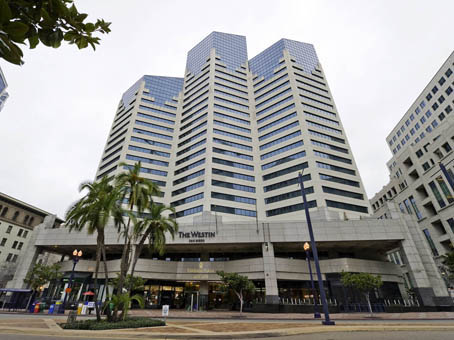 | Ref 1391 This prestigious, high-rise complex comprises office space in the heart of San Diego, California. The center enjoys views of the bay and city, and is ideally located for business near a number of majo...

Tijuana is the westernmost city in the country of Mexico, located on the Baja California Peninsula on the border between Mexico and the United States. This city is one of the fastest growing metropolitan areas in Mexico. Tijuana is the largest city in the Mexican state of Baja California. Tijuana shares a 24 km (15 mile) border with its sister city, San Diego in the United States. Over fifty million people each year cross between these two cities.

Tijuana’s economy is driven by tourism, its proximity to the U.S., and its status as a large manufacturing centre. There are many maquiladoras (assembly plants) in this border town. Companies with maquiladoras in Tijuana include Lanix, Hyundai, Sony, Vortec, BMW, Vizio, Toyota, Dell, Samsung, Kodak, Panasonic, Bimbo, GE, Nabisco, Ford, Microsoft, Cemex, Zonda, Philips, Pioneer, and many more. There are buildings in Tijuana featuring office space and other facilities.

There are many things to see and do in Tijuana. The main tourist area of town is Avenida Revolucion in the Zona Centro, one of the main attractions is bullfighting which you can view at the Playas de Tijuana, and if you are looking for the beach, you will need to take a cab or bus to nearby Rosarito or Ensenada as Tijuana’s beaches are typically foggy all year long. There are many dining options in Tijuana, from world-class restaurants to street vendors hawking tacos. Restaurants in the area include Café La Especial, Bol Corona, Birriería Guadalajara Pues Avenida Constitucion, Taquería "El Takerito", Caesar’s, Chiki Jai, and Sushi House.

You can cross the border at San Ysidro, entering Tijuana by car, bus, or on foot. The area is served by the Tijuana-General Abelardo L. Rodtríguez International Airport, which is located parallel to the USA-Mexico border line, just a few minutes from downtown Tijuana. Bus and taxis service is available throughout Tijuana.