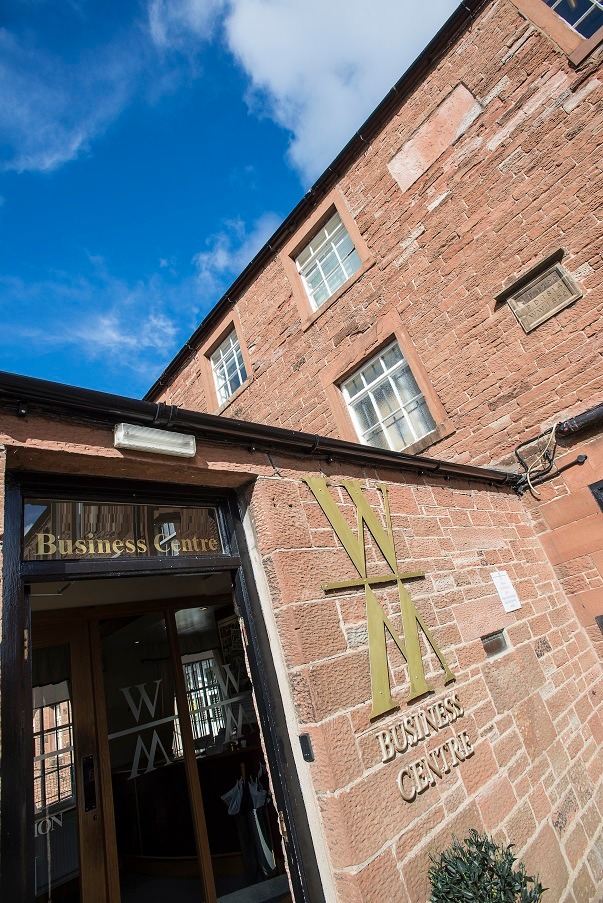 | Ref 5232 Whether you’re a new business just starting out or an established one coming out of a lengthy lease, Warwick Mill offers a variety of “space” solutions designed to meet your business needs and IT requ... 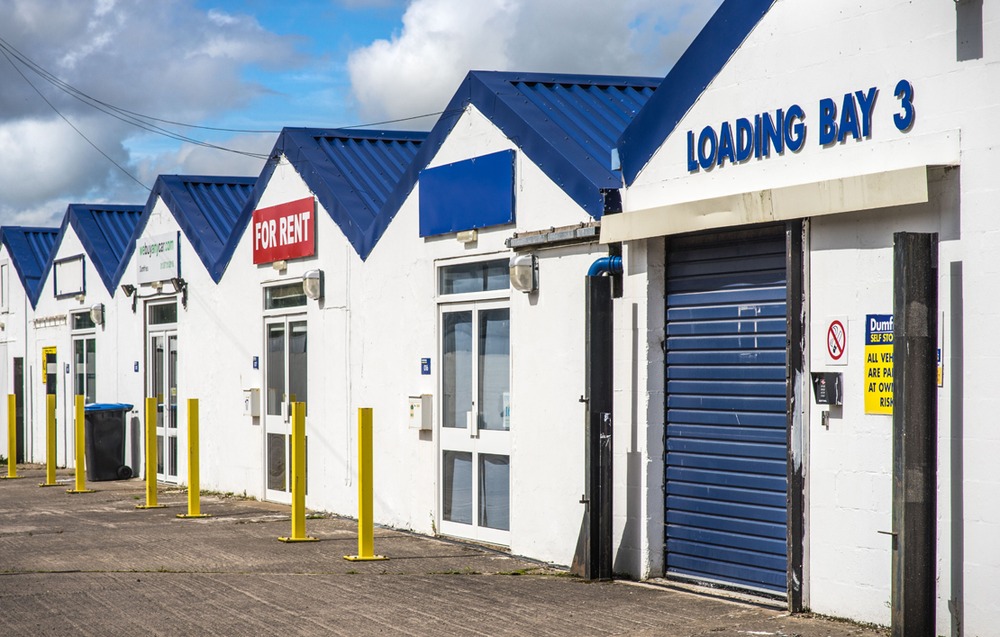 | Ref 13270 Offices and workspaces available to rent at completive rates with flexible terms to suit all needs. With a wide range of solutions available, this secure and well established centre is ideal for any ... 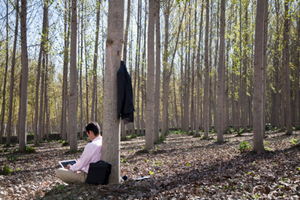 | Ref 12045 A big business image without the big price tag.Use our Virtual Offices to project a great business image, access a private office and support, and keep overhead down. It's a great value alternative to...
Call
for rates and availability
More info Quick enquiry 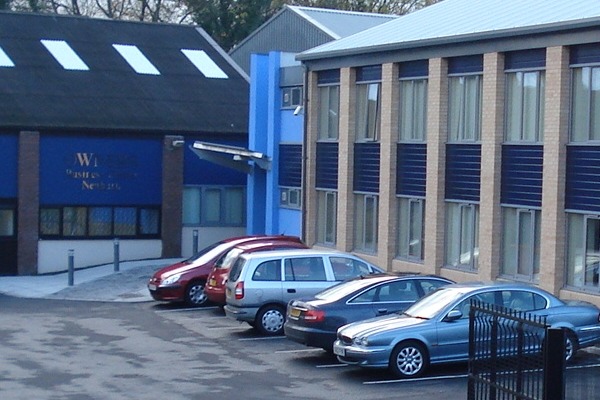 | Ref 8434 Situated in the picturesque village of Newburn on the north banks of the River Tyne, the centre is an ideal location for your business. Phase I of the enterprise centre was developed by the refurbish... 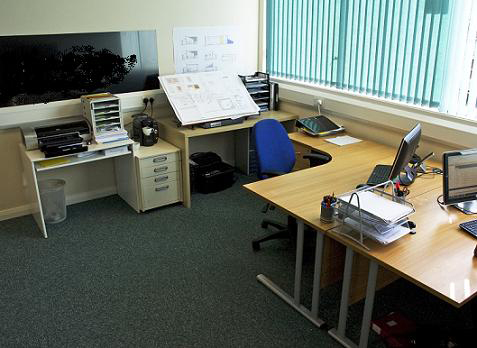 | Ref 12165 Ulverston Business Centre provides managed office suites to small businesses and organisations. The UBC was opened in 2009 and has been refurbished to a modern standard. The property is in Ulverston ... 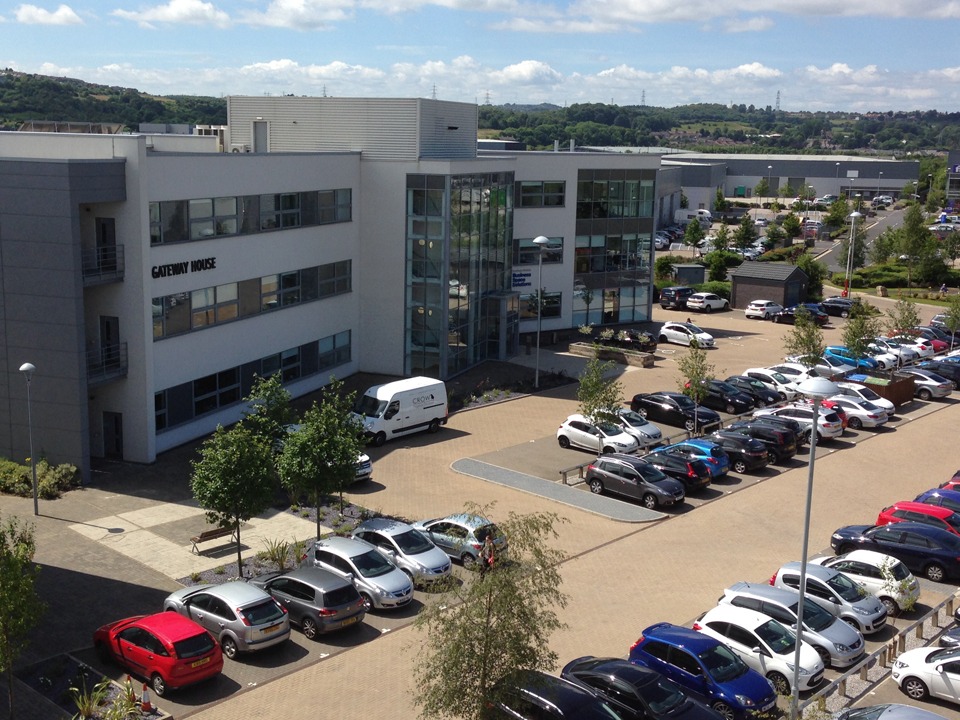 | Ref 14113 A modern new and well designed serviced office centre which can accommodate anything from 2 people to 100. The Newcastle offices are all tailored to meet the changing needs of your business and are a... 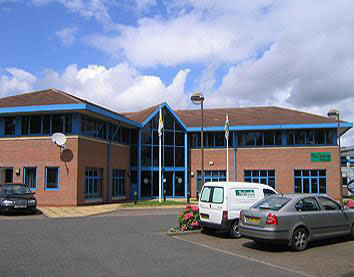 | Ref 10077 The offices to let are situated in a modern offices block located at Blaydon, Tyne & Wear, and are offered on an easy in and easy out rental agreement.Photocopying, and mail handling are available, wh... 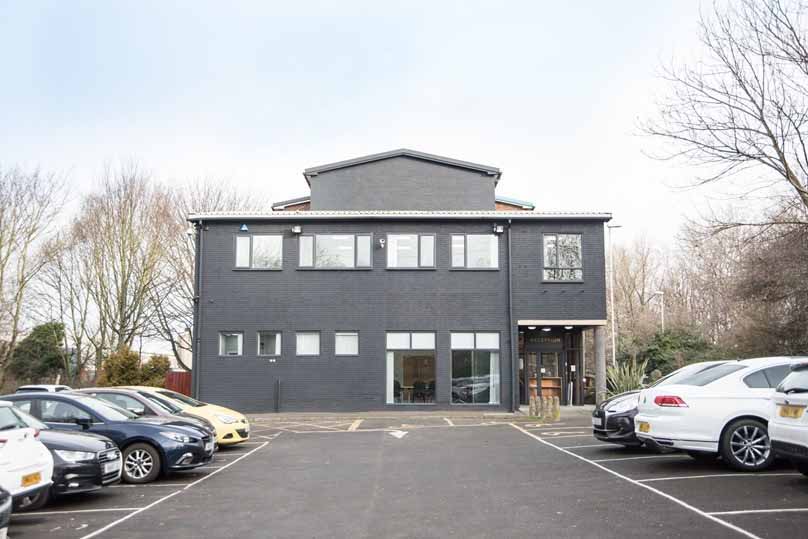 | Ref 10396 This thriving business centre offers high quality office space in an idyllic location and the reception area provides a stunning first impression of the building. Our reception staff are on hand to he... 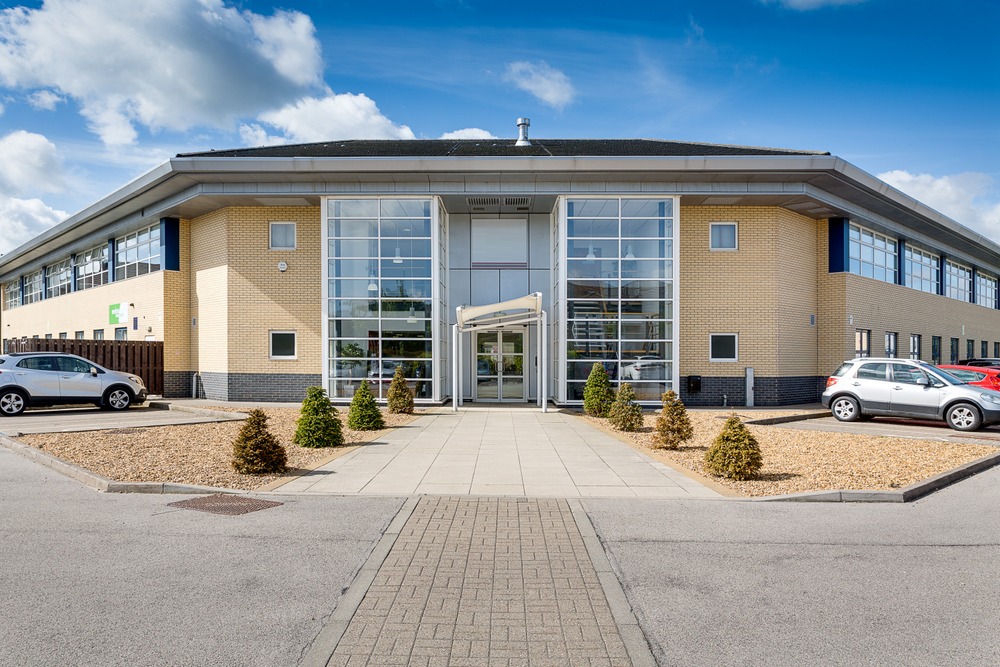 | Ref 22575 A spacious modern office space in Gateshead. A thriving business centre, it is set in a superb location close to the Metrocentre and rail and travel links.A large, impressive ‘s’ shaped structure, wi... 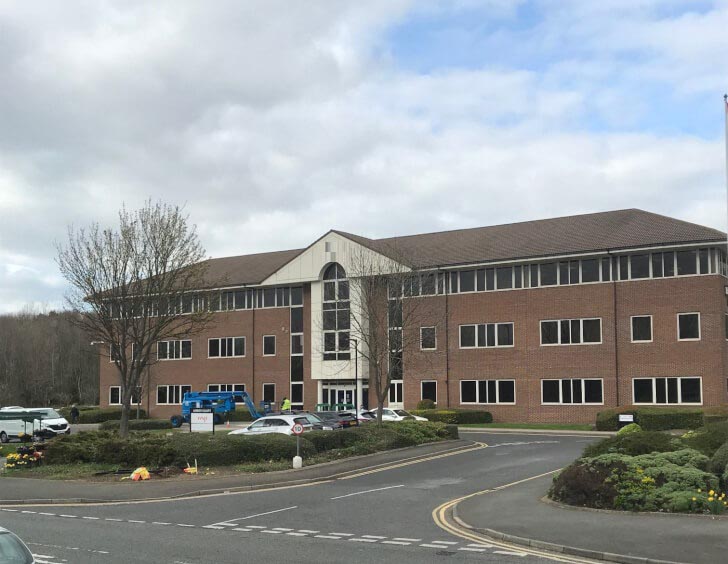 | Ref 28831 Amber Court is an air conditioned two storey office building with office suites in Newcastle Upon Tyne on the Newcastle Business Park. It comprises of almost 27,000 sq. ft. of flexible office space an...

The town of Carlisle lies in the county of Cumbria and is at the meeting point of three rivers – the Eden, Caldew and Petteril. The town had originally been created as part of the fortifications along the Roman Hadrian’s Wall. Over time, it became a major industrial centre, a characteristic that it still displays today. Known as “The Border Town”, Carlisle is home to the University of Cumbria while Carlisle Castle is a major historical site in the town. The Citadel and Guildhall Museum are also important landmarks in the area.

The town boasts a thriving commercial scene following on from its rich industrial past. Business consultants and furniture manufacturers work alongside engineering firms and graphic designers in the area. There are software developers and website design companies as well as law firms and accountants in shared offices around Carlisle. Carr’s of Carlisle has a manufacturing facility running in the area as does Metal Box. Eddie Stobart Ltd. has its company headquarters in Carlisle.

Carlisle is a major hub for entertainment. There is live music on offer at Sands Centre Sports Hall, which is also host to other live events including stand-up comedy and theatre. The Stanwix Arts Theatre is the ideal venue for theatre-lovers. There are also plenty of pubs for those looking for a relaxing drink or a lively watering hole. Lake District has some wonderful restaurants and is just a short distance from Carlisle. There are places like L’Enclume, Sharrow Bay, Holbeck Ghyll and The Samling, all Michelin-starred, in the area while Bari is a popular eatery serving a variety of European cuisine.

Carlisle is connected to the rest of England via the M6 motorway, while the M74 & A74 take commuters towards Glasgow, Scotland. The A6, A595 and A69 also connect drivers and transport services to and from the town. Carlisle Citadel Railway Station is a major stop along the West Coast Main Line while Newcastle Airport and Manchester Airport are the closest links to national and international air travel from Carlisle.