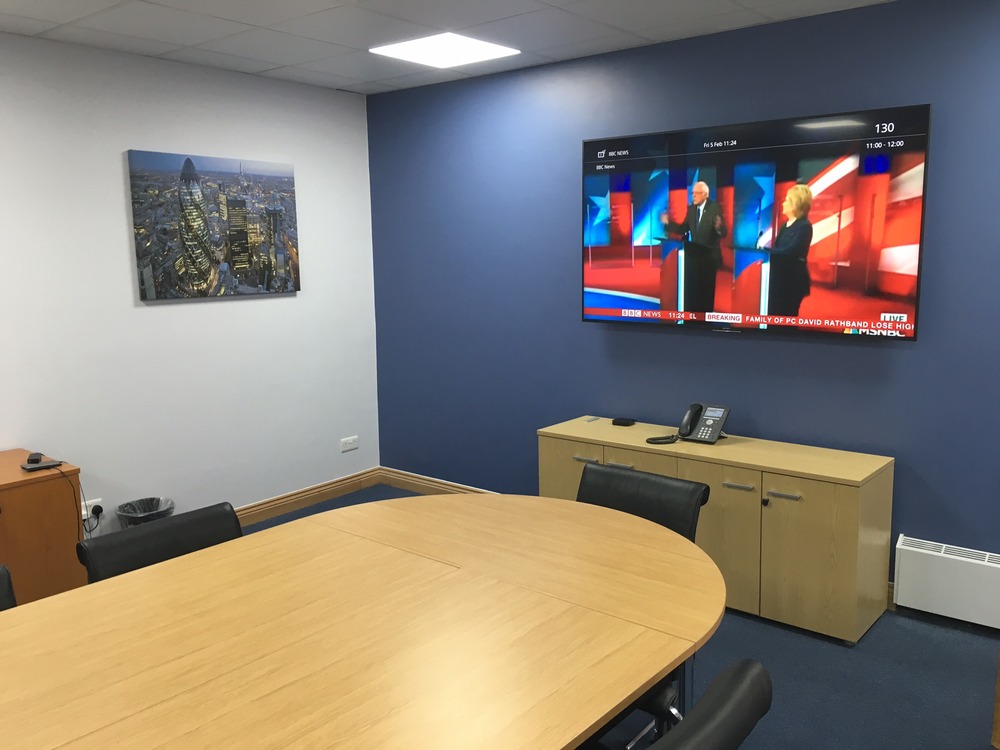 | Ref 20538 Situated within a prestigious business centre close to excellent local transport links and amenities, these serviced offices in Hook are ideal for small and medium businesses. The building is close to... 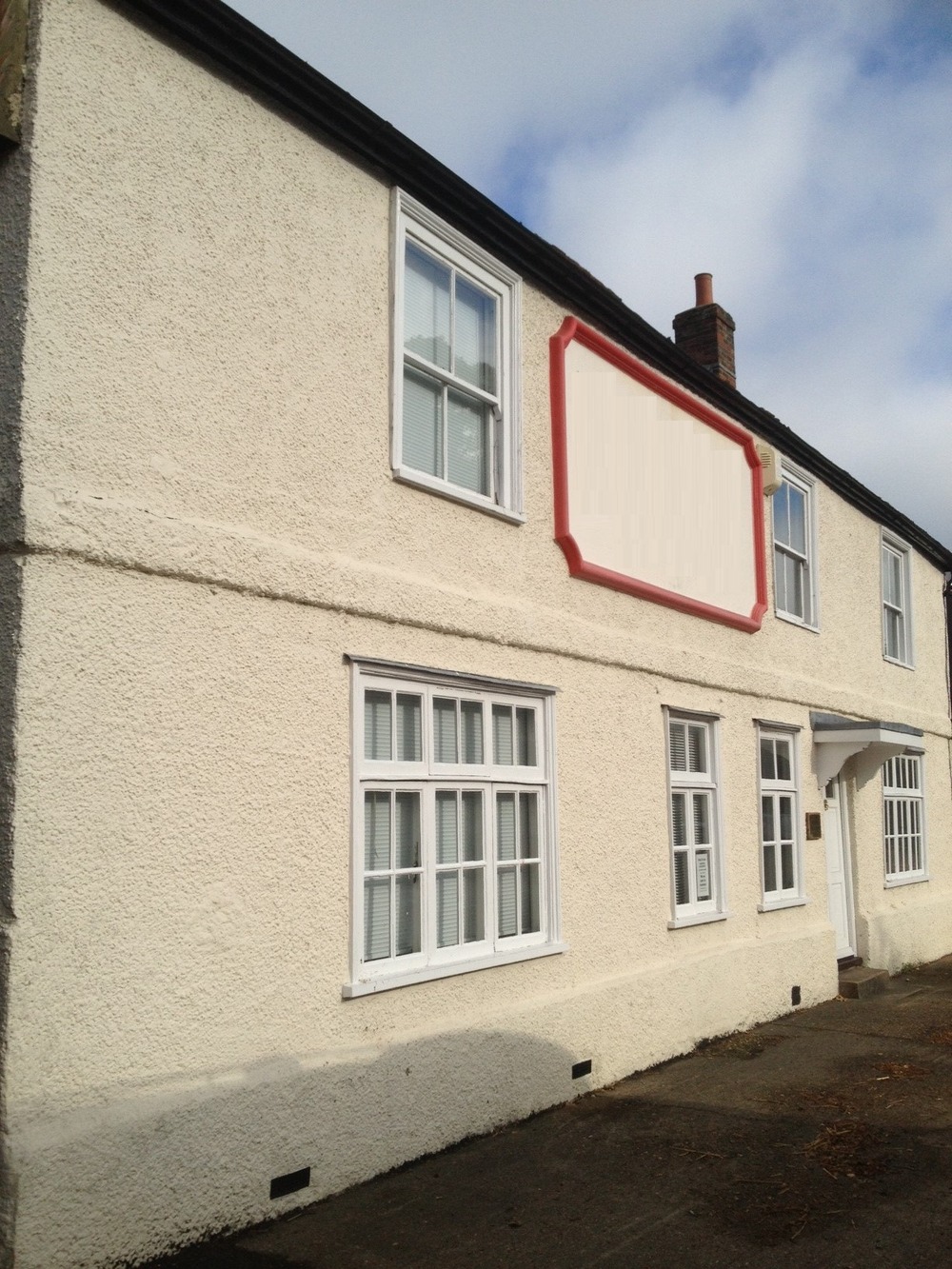 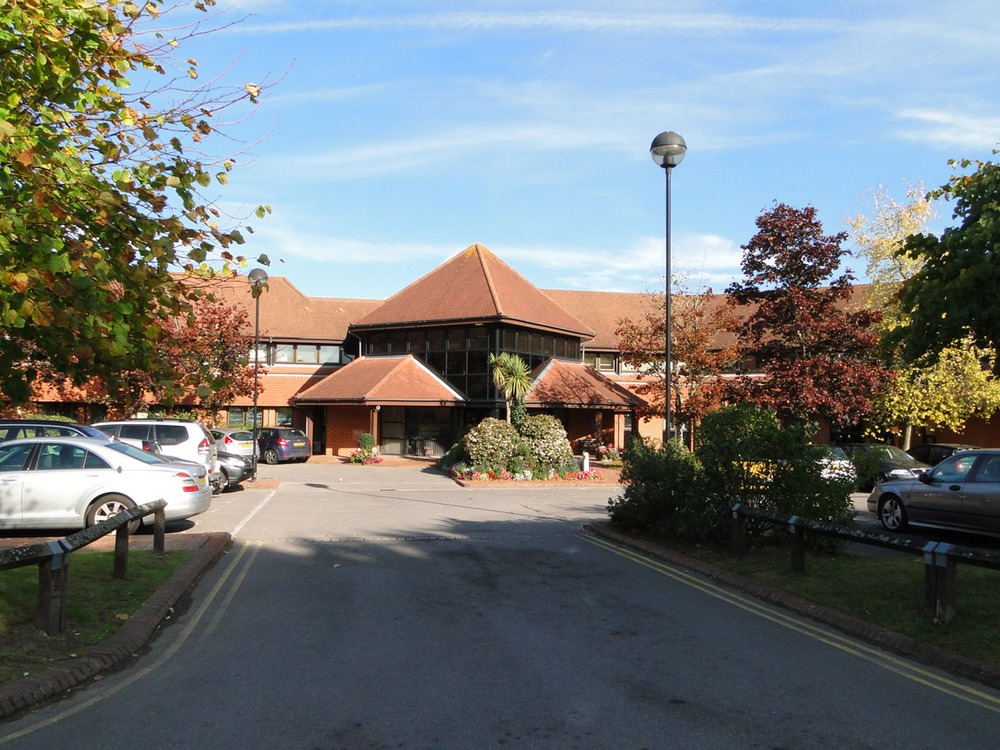 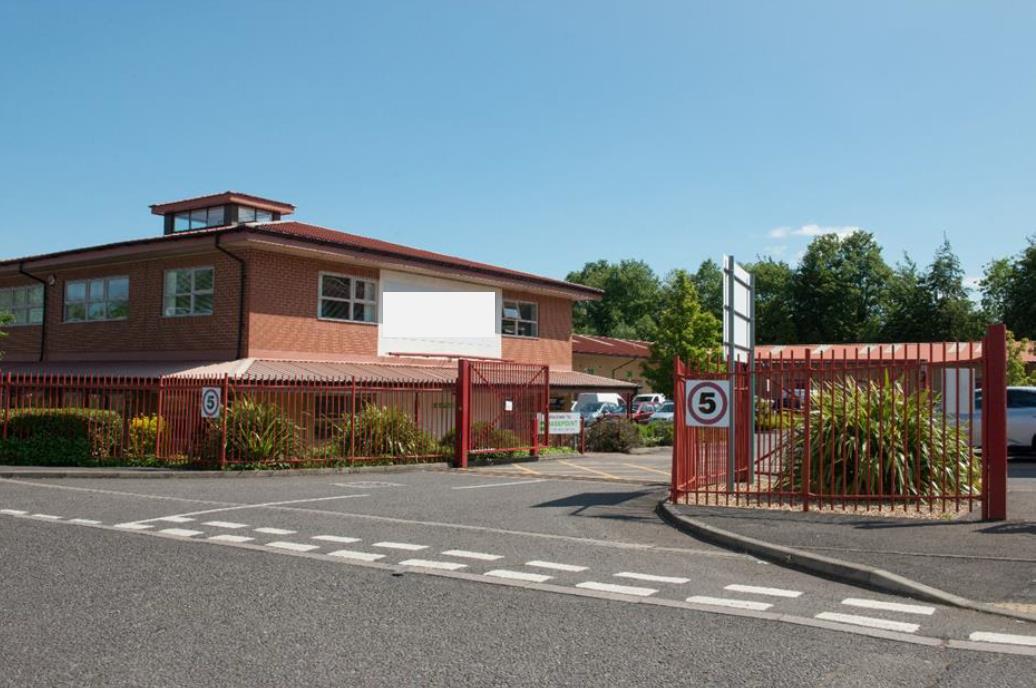 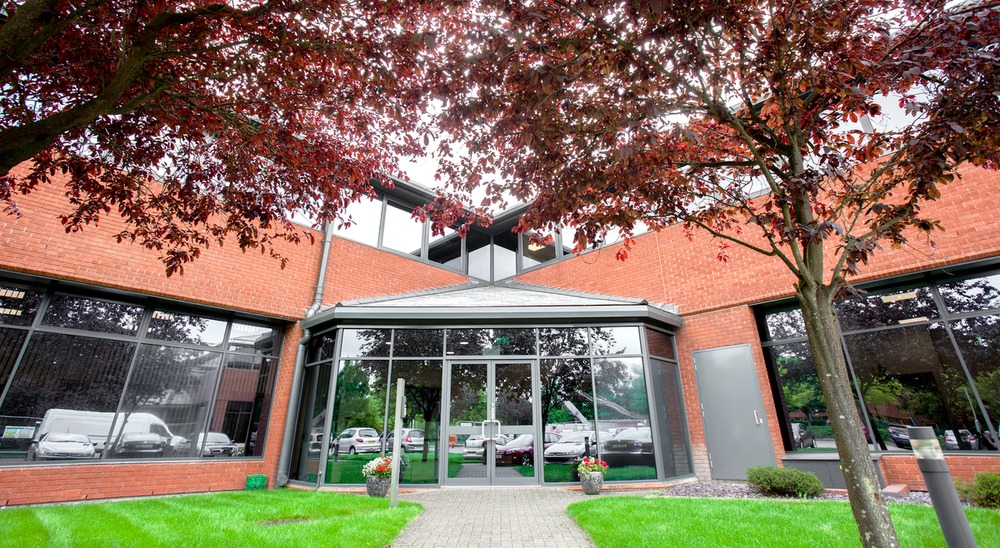 | Ref 8972 Sentinel House comprises two buildings, linked by a walkway at first floor level. Built to a high standard in the late 1980?s, the offices benefit from Cat II lighting and air-conditioning. It is in a... 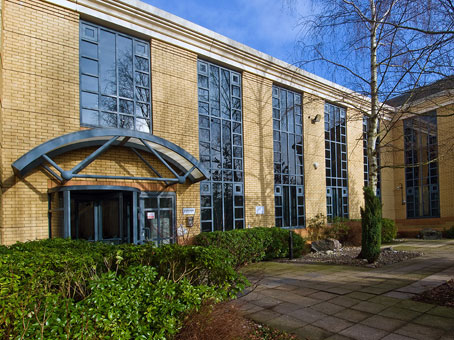 | Ref 549 This two-storey business centre boasts a superb commercial location, which provides flexible serviced offices that have been furnished to a high specification. Additional services include 24hr access... 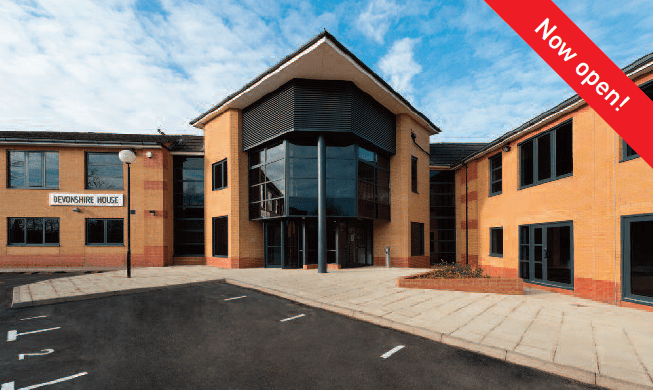 | Ref 19951 This stylish centre provides an impressive, professional business environment combined with modern, fully serviced office and studio space. The centre is located at Daneshill, just to the east of Basi... 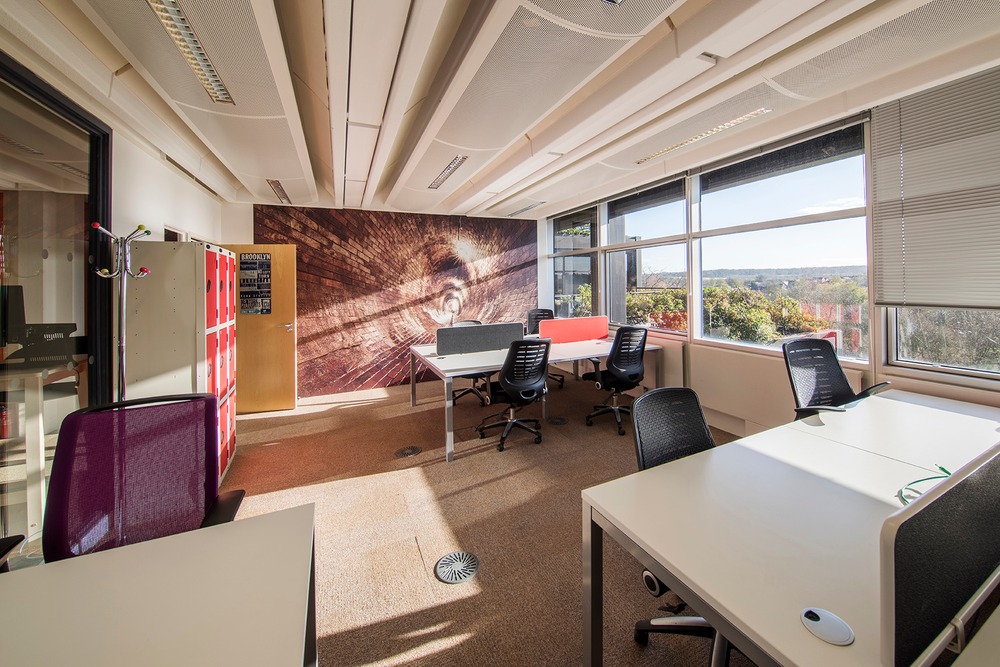 | Ref 23614 A coworking/office space in the heart of Basingstoke based on Basing View. The space offers an energetic and productive environment to grow and scale your business. There is something to suit everyone... 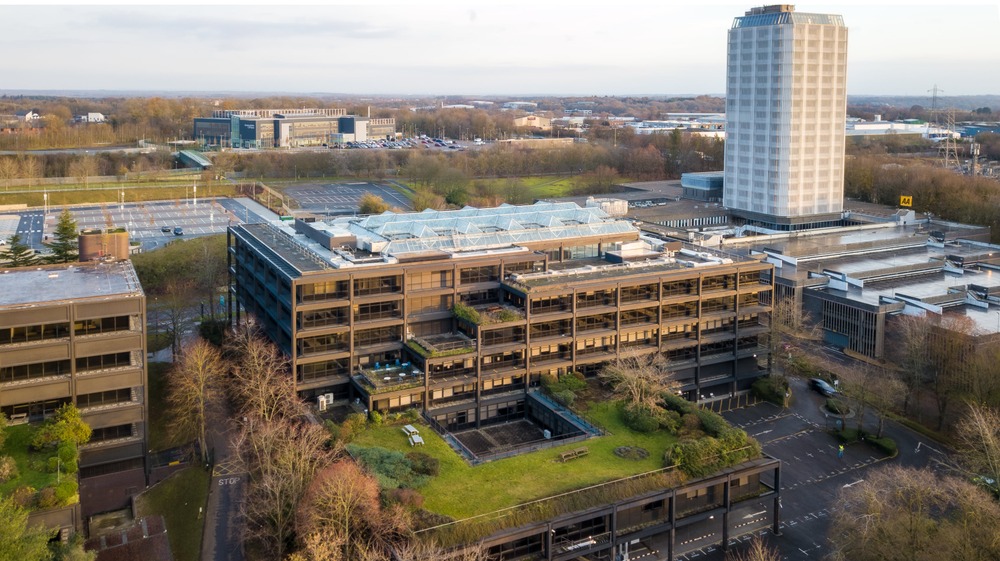 | Ref 22771 Belvedere House offers Serviced and Conventional Offices as well as meeting rooms and coworking space. The property is a significant office facility totalling over 118,000 square foot of conventional ...

A small village in the county of Hampshire, Odiham holds a special place in the history of the county as well as of England. Linked to the British Royal Air Force, Odiham has long-lasting links to the armed forces and none more so than Odiham Castle, an early 13th century construction that lies in relative ruins today. Odiham Pest House is one of the five-surviving isolation hospitals from the days of the Great Plague. The town is also home to the Odiham Agricultural Society, which is widely recognised as the foundation on which the Royal Veterinary Society was formed.

Odiham has a variety of retail and office space in the area. This is occupied by the likes of photographers, graphic design firms, security services, counselling services, debt recovery companies and motor repair centres. The head office of Lotus Landscapes is in Odiham and Strutt & Parker also have offices in the town.

Odiham has a small but lively entertainment scene with the likes of The Cross Barn screening a wide variety of movies throughout the year. There are a number of classical theatre venues in and around town, including The Anvil and G Live. Eating out in Odiham offers plenty of variety including Indian food at Odiham Spice and Chinese dishes at King’s. There is cuisine from different parts of Europe at The Poacher Inn while El Castello offers a wide variety of Italian dishes cooked in the traditional way. For those looking to taste traditional British cooking there are a number of English eateries including The Crown, Next Door and George.

Odiham has a strong network of roadways that allows buses, taxis and coach services to provide efficient access to all parts of town and beyond. The closest rail access around Odiham is from Hook railway station, which is just a short distance from town.