Office Space for Rent in Gilbert 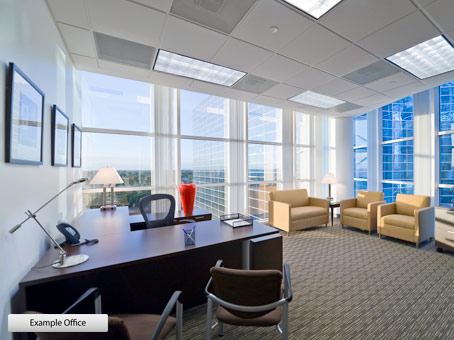 | Ref 12356 This attractive office building offers the ideal solution for any growing business. The building is located in Mesa, close to many major national and international business, and providing ideal networ... 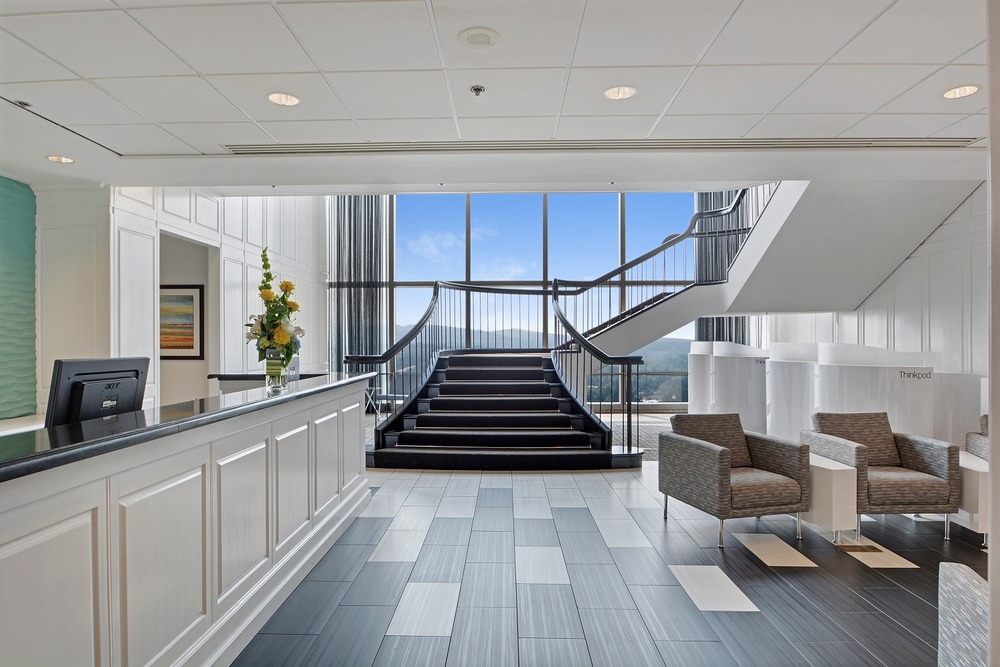 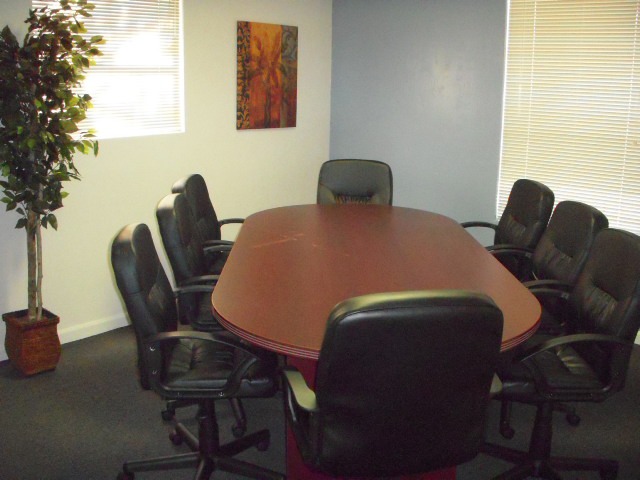 | Ref 12317 This modern office building comprises office space in an ideal Mesa location. The building offers a range of services and facilities to benefit any business, and there is a team of professional staff ... 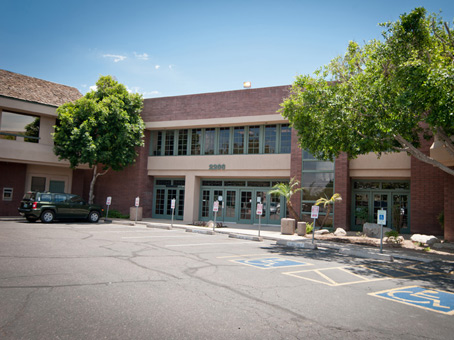 | Ref 2188 This office space is located in the Dobson Ranch Center, and is surrounded by stunning views which include a lake and a beautiful golf course. The entrance to the center has a large atrium with a carv...
Call
for rates and availability
More info Quick enquiry 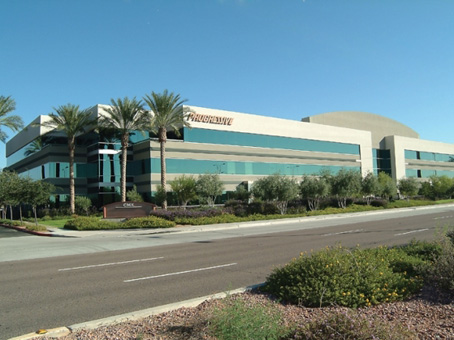 | Ref 6066 This center is located in the Phoenix metropolitan area, in the east valley of Mesa. This center offers high-quality, cost-effective office space that can be easily accessed from the surrounding areas...
Call
for rates and availability
More info Quick enquiry 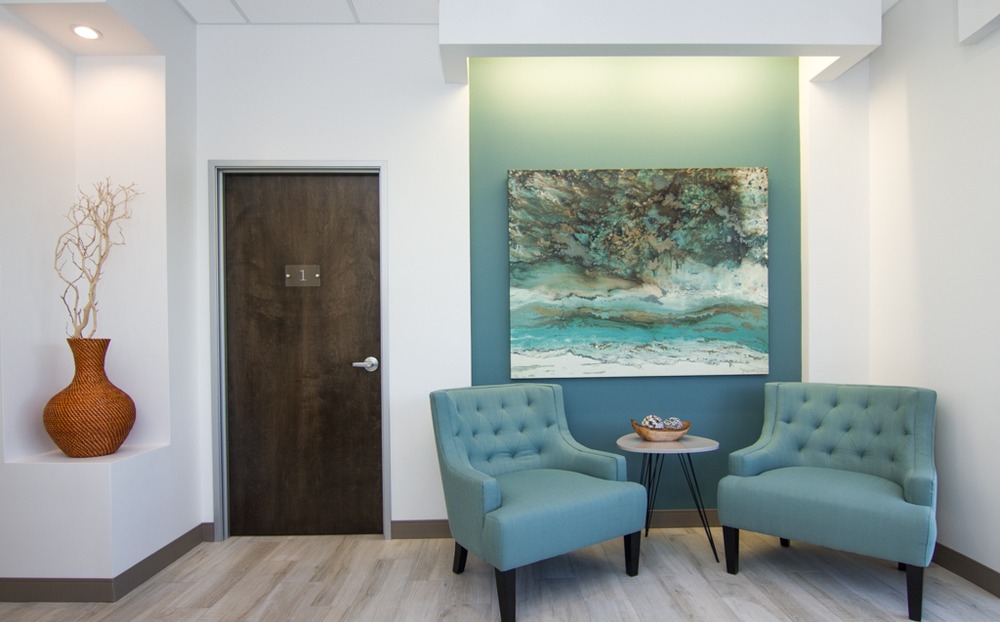 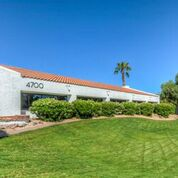 | Ref 20112 Located on Mill Avenue between the US-60 Freeway and Baseline Rd in Tempe. Close access to US-60 Freeway and abundant retail amenities nearby. This location offers Executive Offices for 1-10 persons. ... 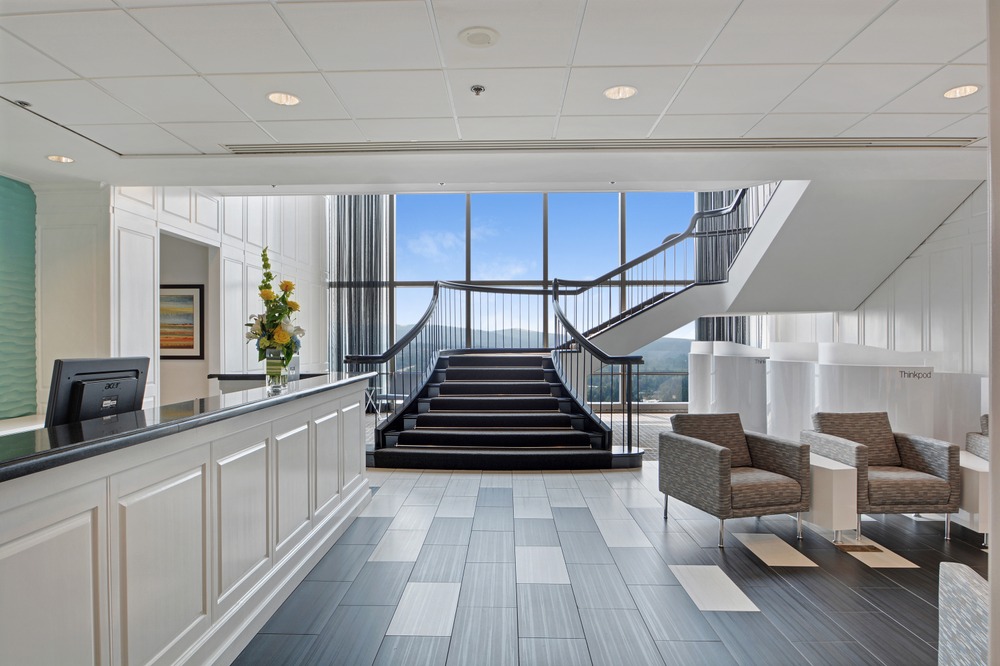 Gilbert is a town located 22 miles south east of the central business district of Phoenix, situated in Maricopa County. This town is in the American state of Arizona. Gilbert has been named the ‘36th Best Place to live in the nation’, and it has won awards for being one of the nation’s ‘top places to live and learn’.

Gilbert’s economy is largely based on the industries of life science, health services, high technology, clean and renewable energy, and business services. There are several large companies with office space or their headquarters in the town of Gilbert. The largest employers are Gilbert Public Schools, Town of Gilbert, Banner Health, Fry’s Food and Drug, Wal-Mart, Mercy Gilbert Medical Center, and Go Daddy.

If you are a dog lover, or just want to see something unique, check out Gilbert’s Cosmo Dog Park. Since the park opened in 2006 is has been on Dog Fancy magazine’s list of top dog parks in the nation – twice. Bird lovers will be thrilled with the Riparian Preserve at Water Ranch. The preserve is recognized by the National Audubon Society and there are many species to see at the park. Just outside of Gilbert in the greater Phoenix area you can find a selection of parks and recreation areas to meet your needs. There are a number of Water Parks including Big Surf in Tempe, Wet ’n’ Wild Phoenix, Golfland Sunsplash in Mesa, and the Oasis Water Park at the Arizona Grand Resort. Phoenix is also home to two amusement parks, Castles N’ Coasters in north Phoenix, and Enchanted Island at Encanto Park. Gilbert dining options include Joe’s Real BBQ, The Farmhouse Restaurant, Oreganos Pizza Bistro, Cantina Laredo, and Blue Wasabi. Liberty Market boasts an unpretentious atmosphere and great food in a bistro setting, reasonably priced with fast service.

The nearest major airport to Gilbert is the Phoenix-Mesa Gateway Airport. This airport has domestic flights from Mesa, Arizona and is 11 miles from the town center. Another major airport in the area is Phoenix Sky Harbor International Airport, which features international and domestic flights from Phoenix, Arizona and is 19 miles from Gilbert. The city is served by a bus service that runs between downtown Phoenix and Gilbert.