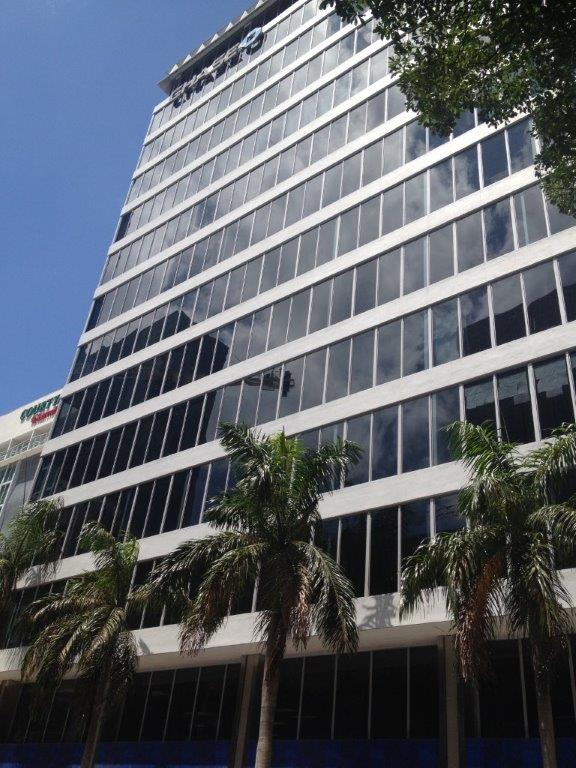 | Ref 20044 Downtown Miami is in the heart of the city, where work meets play. Downtown Miami includes the Central Business District (CBD) and Brickell. It is an international financial center, balancing work and... 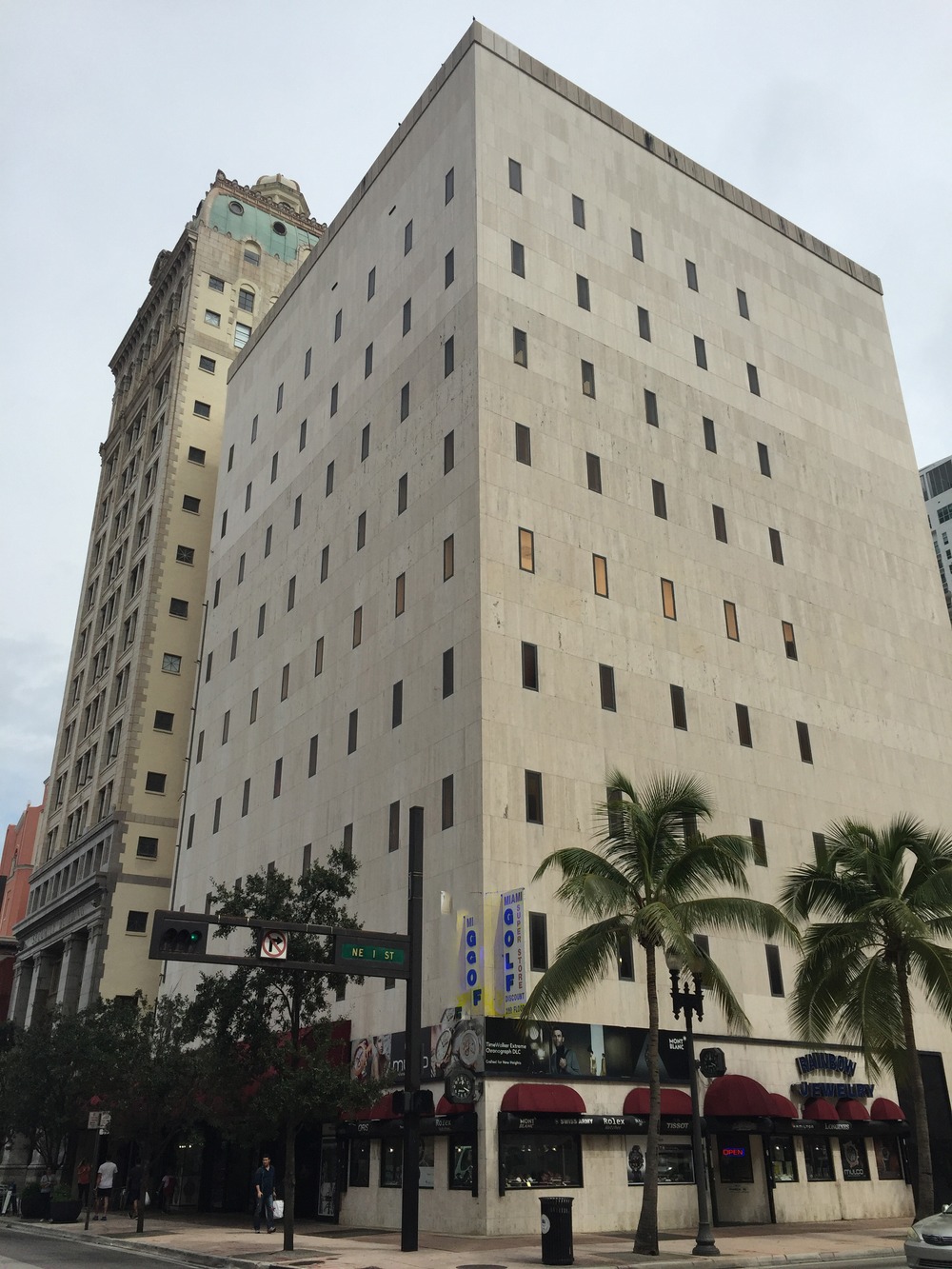 | Ref 21068 Located in the Downtown Miami Historic District, we are centrally located to public transportation. We provides small businesses with a work space that works for them - from a dedicated desk to privat... 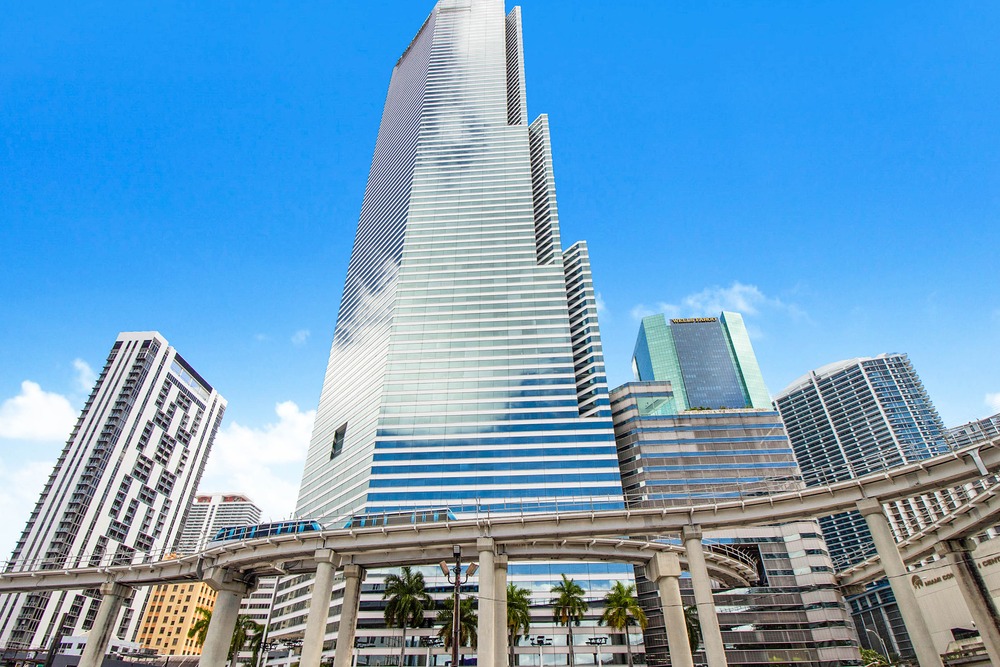 | Ref 19525 This brand new executive suite is located in the iconic 47-story Miami Tower. Located in the heart of Downtown Miami's central business district—with the most direct avenues to anywhere in the city as... 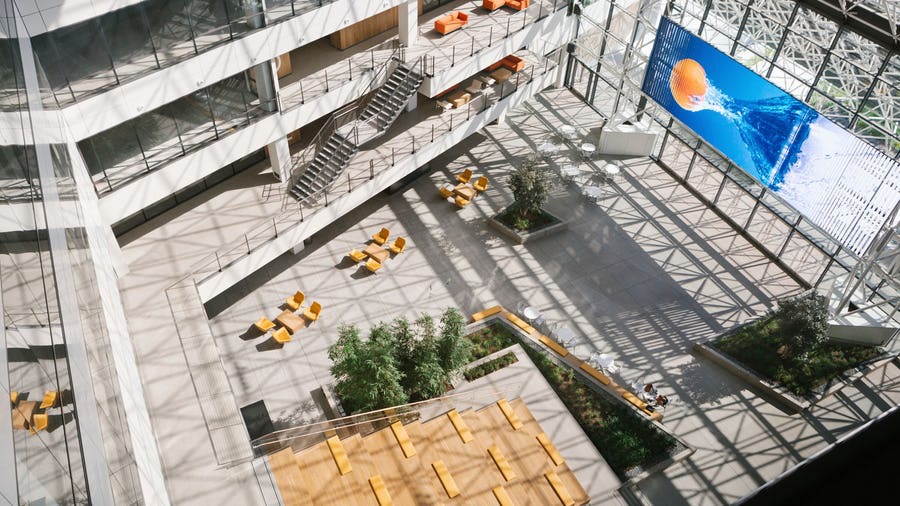 | Ref 29256 Surround your team with theaters, shops, museums, parks, and other attractions in Downtown Miami—one of the fastest growing business districts in the country. Our office space in the Southeast Financi... 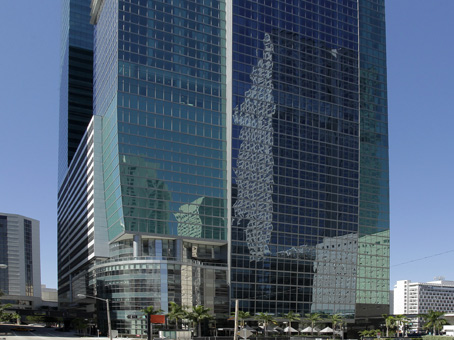 | Ref 16151 This office complex is situated at one of Miami’s top business locations, on the Avenue of the Americas, close to many major national and international banks, law firms and financial institutions. Mia... 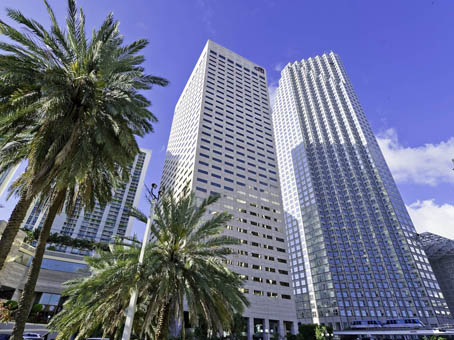 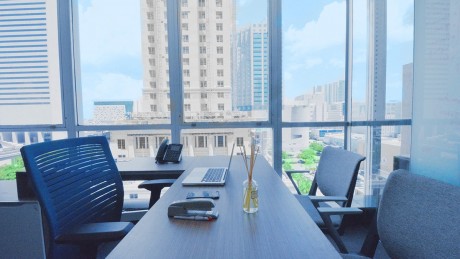 | Ref 21105 Unlike other coworking spaces that rent offices in Miami, we don’t just give you a modern workspace in Downtown Miami. Our shared office goes a step further by providing solutions that promote rapid g... 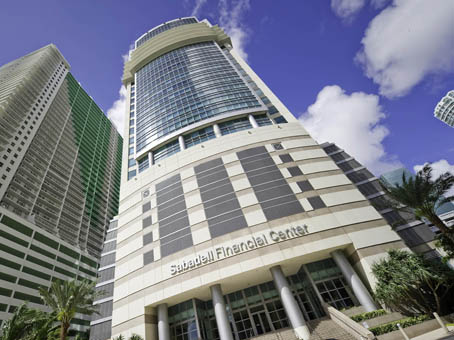 | Ref 1473 These office spaces are located in the heart of Miami’s international financial community and growing upscale residential area. Offices are situated on the 11th floor of a high rise tower, with stunni... 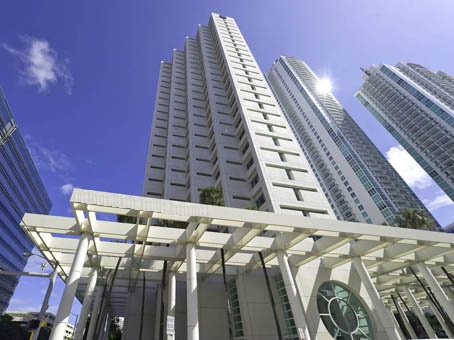 | Ref 1479 This impressive office complex comprises office space in the heart of Miami, Florida. The building is a modern tower, and office spaces take up the ninth floor, offering stunning views to those residi... 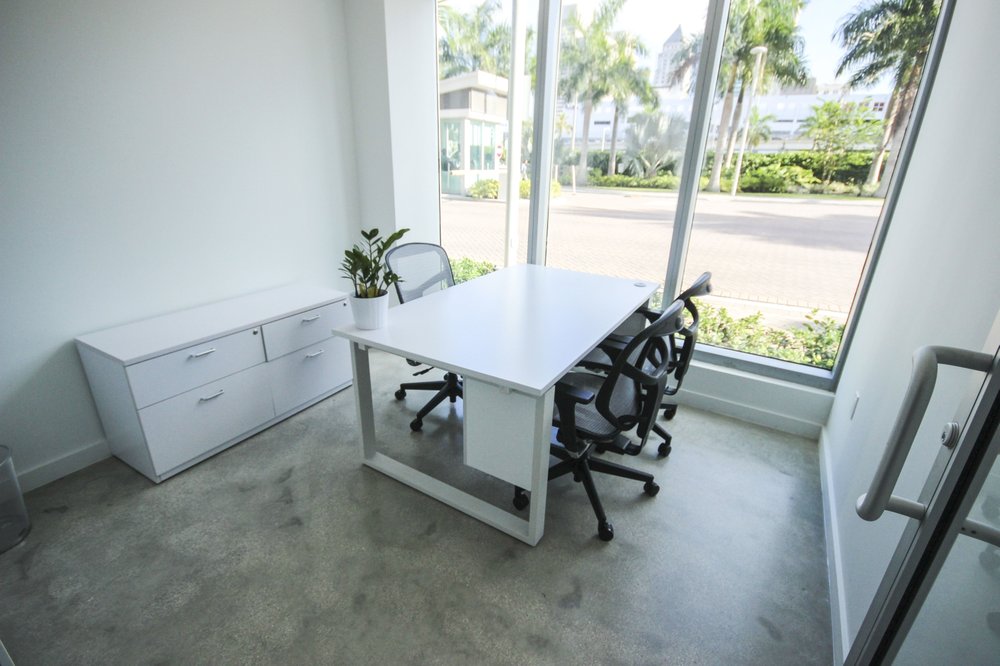 Florida is the south-eastern most state in the United States of America. Its nickname is ‘The Sunshine State.’ The state has long been the winter destination for retirees and the wealthy wanting to escape colder climates. The capital of the state is Florida. Florida’s warm climate and fertile soil has lead to it being a leading agricultural state. Its chef export is oranges and other citrus fruit. Florida is a popular tourist destination due to the climate, beaches, and some of the world’s most popular theme parks such as Disney World, Legoland, Busch Gardens, SeaWorld, and Universal Studios.

Florida’s economy has been traditionally based on agricultural products such as citrus, sugar, cotton, and cattle, as well as tourism. Added to that the modern diverse economy includes construction, international banking, biomedical and life sciences, aerospace and defense, and more. A few companies based in Florida include DHL Americas, Disney Cruise Lines, Fidelity National Financial, PetMeds, and Blue Cross and Blue Shield of Florida. There are many low- and high-rise options for office space throughout the state of Florida.

One of the most unique things to do in Florida is to visit the Kennedy Space Center Visitor’s Complex. Located in Cape Canaveral, you can see displays of spacecrafts, and items chronicling the history of space exploration, watch IMAX movies about the American space program, and possibly see a space launch of satellites or other craft. Florida is home to the Everglades National Park, a very unique place on earth. You can take an airboat ride through the swamps, an incredibly entertaining and worthwhile adventure. For the most part, food in Florida includes everything from typically American fare to international favorites. Florida has been influenced by the southern states, early Spanish, African, Cuban, and other Caribbean cultures. Dishes in Florida take advantage of the fresh citrus and other fruits and vegetables. These fruits often provide a base for marinades or sauces. Grouper is a popular fish, and many coastal restaurants purchase the fish directly from the fishermen.